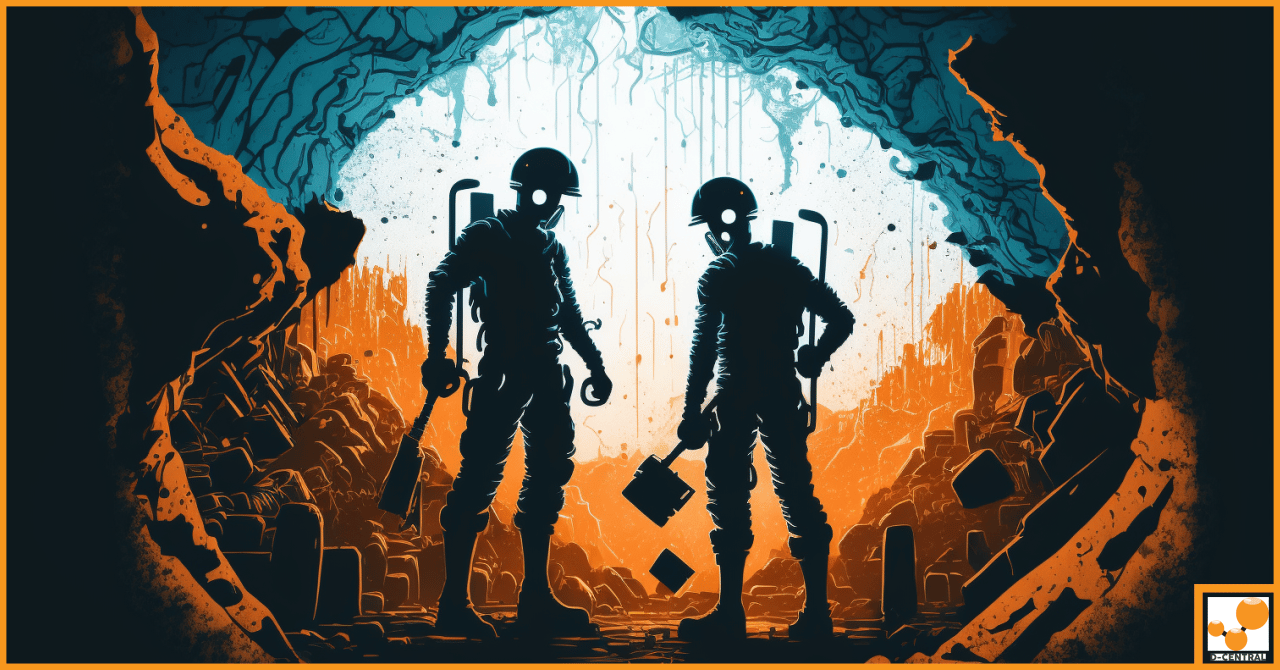 History of Bitmain and Canaan Avalon

Bitmain was founded in 2013 by Micree Zhan and Jihan Wu, two entrepreneurs with a background in computer engineering. The company quickly became one of the leading manufacturers of bitcoin mining hardware, thanks to the development of its Antminer line of miners. Bitmain’s success in the industry was further solidified with its Antminer S9, which was widely regarded as the most efficient bitcoin miner at the time of its release.

Canaan Avalon, on the other hand, was founded in 2013 by N.G. Zhang, a former employee of Bitmain. The company has a strong focus on research and development and has released several innovative miners over the years, including the AvalonMiner 741, known for its high efficiency and low power consumption.

One of the main trends in the market for cryptocurrency mining hardware has been the increasing difficulty of mining bitcoins and other cryptocurrencies over time. This trend has had a significant impact on the performance of Bitmain and Canaan Avalon miners, as the efficiency of their hardware has become increasingly important in determining their profitability.

Another trend in the market has been the increasing competition among mining hardware manufacturers. As more companies have entered the market, the price of miners has decreased, which has harmed the profitability of mining operations. This trend has also led to a greater focus on research and development as companies look for ways to differentiate their products and improve their efficiency.

Performance of Bitmain and Canaan Avalon over time

In terms of overall performance, Bitmain has consistently been one of the leading companies in the market for cryptocurrency mining hardware. The company has a long track record of releasing highly efficient miners, and its Antminer line of products has been regarded as some of the best in the industry. Bitmain’s success in the market can also be attributed to its strong financial performance, as the company has consistently reported strong profits over the years.

Overall, it is clear that Bitmain has consistently performed better in the market for cryptocurrency mining hardware compared to Canaan Avalon. The company has a long track record of releasing highly efficient miners, and its strong financial performance has helped it to maintain its position as one of the leading companies in the industry. While Canaan Avalon has also had a strong presence in the market, it has struggled with financial issues and has not achieved the same level of success as Bitmain. 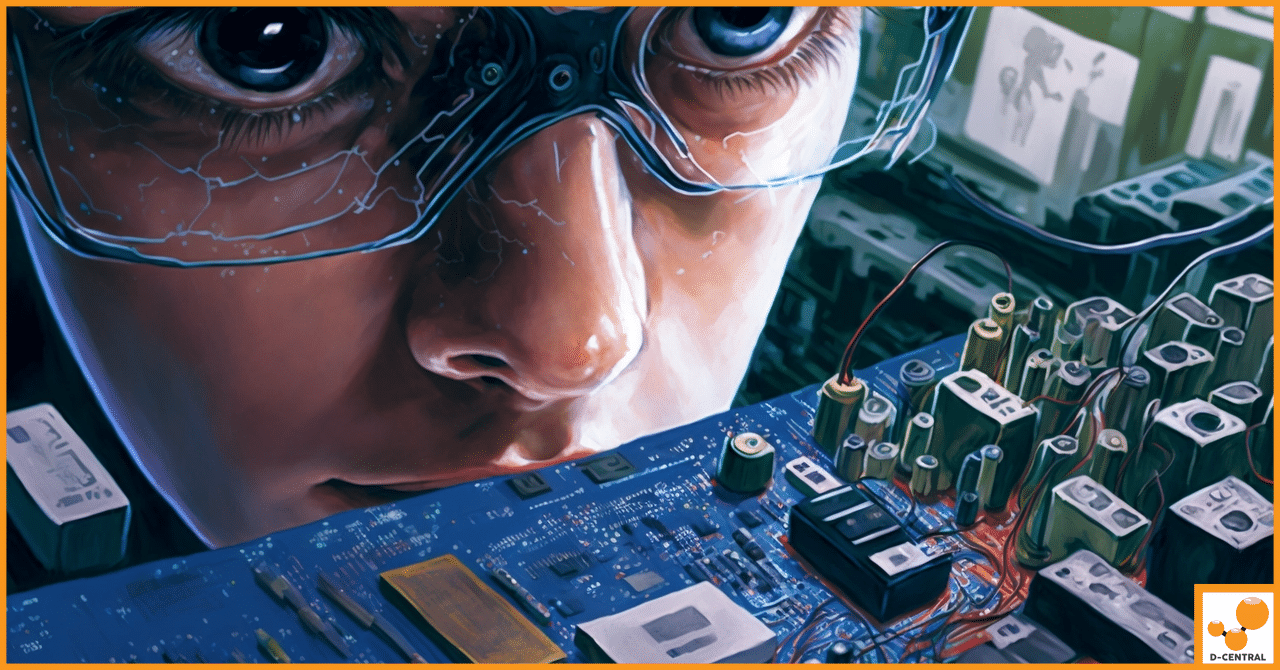 Six Sigma is a process improvement methodology used in the electronics manufacturing industry for decades. It seeks to identify and 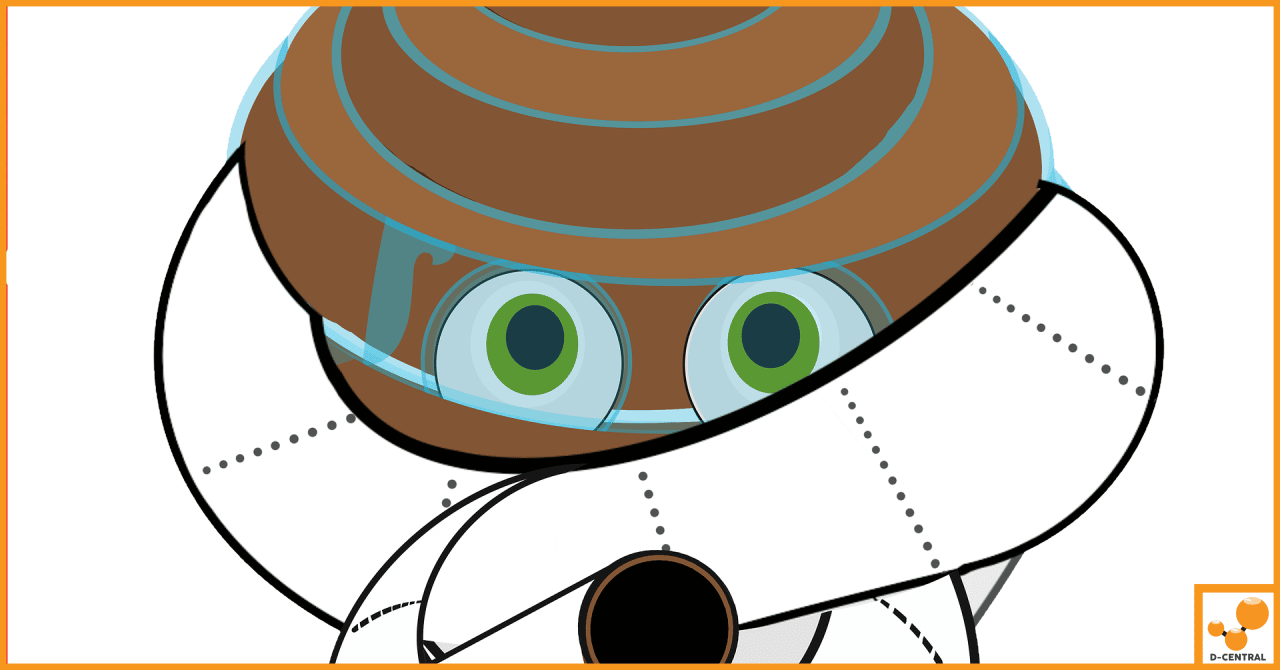 There are some benefits to having a shitcoin listed on an exchange. First, it can help to increase the visibility 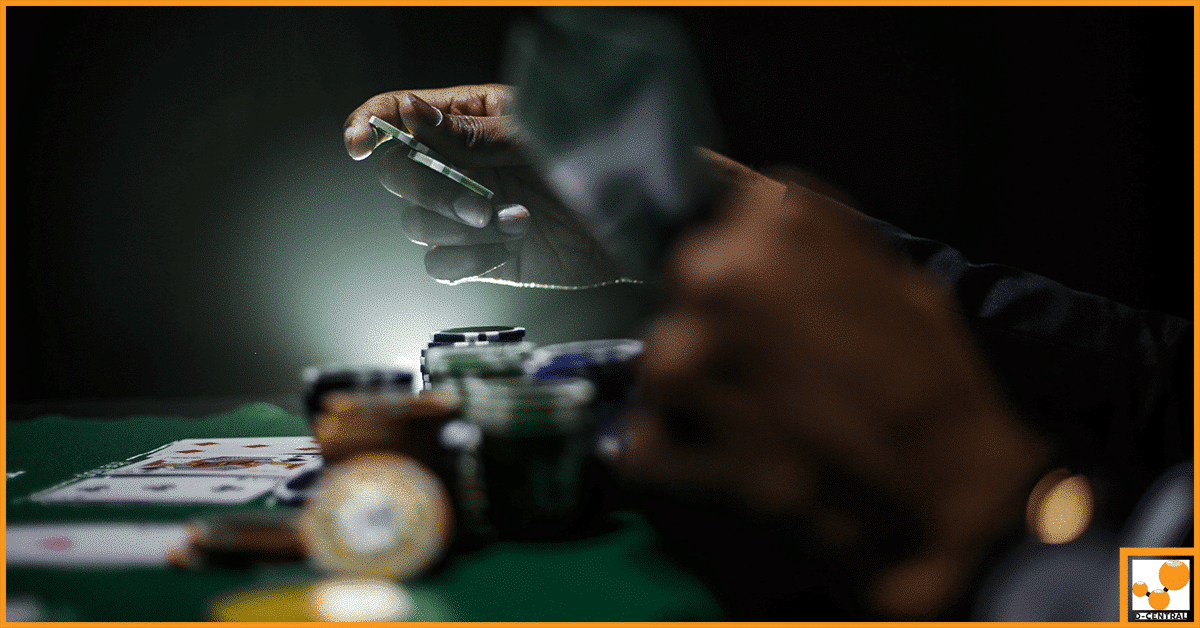 The world of Cryptocurrencies is changing quickly, and there are a lot of people who are looking to get more