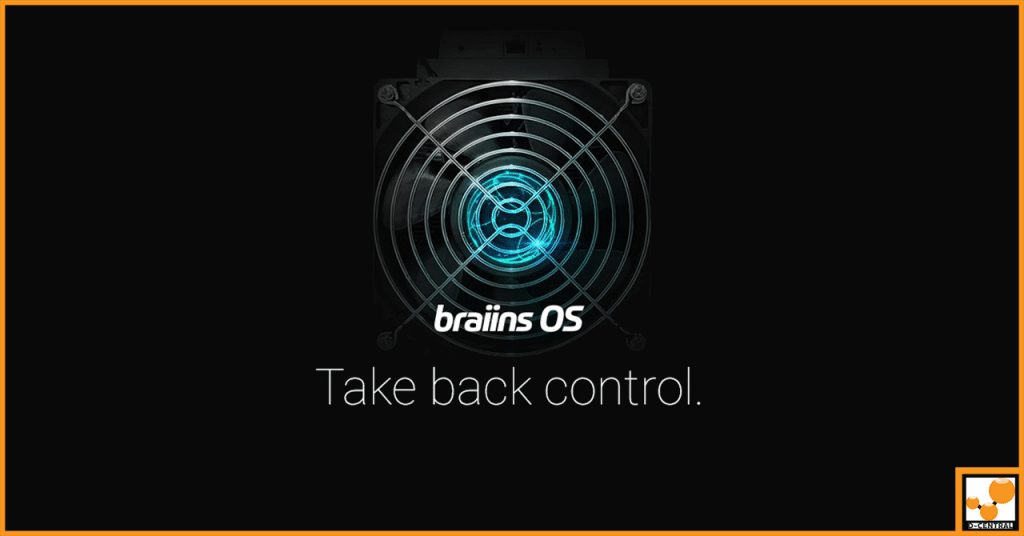 There sounds like there’s a lot behind what this means and there is. Whereas long as mining has been a part of our culture firmware has been a major neglected area by miners. It has not been a subject that miners were expected to tackle or know about in any way, it is commonly left for technicians. However, nothing stays the same in this industry. Things are always rapidly advancing and evolving. It is really important now that miners understand how the firmware works to leverage it for their benefit.

In this short guide, we will break down for you some of the key features and benefits that make having firmware a part of your mining routine absolutely necessary. Be on the cutting edge for greater results and longer-term results.

It was back in 2011 when CK brought to the forefront the launch of CGminer. This was made as an open-source ASIC miner and it stormed the industry becoming a standard that many miners used in their operations. As time moved forward ASIC manufacturers modified the firmware to their liking. Even to this day, there are new developments and innovations in the mix.

Eventually, the CGminer became obsolete as there were no new developments and became outdated. While they were down on their game ASICseer and Vnish jumped on the opportunity to create more updated and custom firmware for the ASIC industry.

From there on there were of course others that jumped on the bandwagon and created their own open-source firmware from scratch. In 2020 there was some interesting faux pas in the firmware arena because there were some violations of using the open-source code of CG minor for profit.

Custom firmware allows miners to have the choice between underclocking and overclocking in the ASIC operation.

The great thing is that both options are great, but it depends on where the miner is on the journey of mining. The technical features that go into mining and what a miner chooses will determine whether overclock or underclock will work best. One example would be that if a miner has an electricity cost that is fixed then overclocking would be the best option. This also depends upon if they have low-cost energy at their disposal and combined that with getting the highest level hashrate.

Typically speaking it is the underclocking that drives the increase of profit margins. As opposed to the overclock it focuses on the top line revenue aspect. Underclocking allows the miners to extract as many extra efficiencies out of their miners as possible.

An example of that would be an S9s ASIC when it gets close to the point of break-even that is the greatest opportunity to use the underclock method because it brings it up to a more profitable level. In fact, that particular minor can bring the level of efficiency up to 20% sometimes.

Stability -this is directly in regards to the hashboard stability and its performance. To help this problem automated voltage tuning is incorporated for greater stability.

Auto-tuning -the frequency as it relates to efficiency can vary during the mining process. Auto-tuning makes sure that the efficiency is always on the better end of the stick. Remember, that it’s not always about having more power to become more profitable. Simply utilizing what you already have in a more efficient way, can bring about more profitability. The even better part is when you have mechanisms in the system that are auto-altering that are working on your behalf. One less thing to think about!

ASIC virus scanner-not everyone will be able to start with a brand new ASIC miner. That’s why the virus scanner is so important. It will scan previously owned machines to make sure nothing is obstructing how it works. Not having this feature can definitely be detrimental on many fronts. Not knowing you have a virus in the system wastes time, money, energy and that’s just not worth it.

Full farm deployment-this feature is magical; it has the power to send out configuration files to any number of miners that reside on the same network. The neat part is that there will be no reboot required.

The lower thermal threshold-this mechanism is incorporated to help extend the life of a machine because it lowers the default overheat protection.

Fan Disable/Immersion ready- sometimes fans will need to be disabled so this feature allows for liquid immersion cooling to do that job.

Cutting-edge firmware with an implementation of Stratum V2 and mining software written from scratch in Rust language. Increase hashrate on your Bitcoin ASICs, improve efficiency as much as 25%, and get 0% pool fees on Slush Pool

You will find Vnish from the Eastern Europe side of the world. He has developed quite a reputation as an amazing firmware developer. His products have a level of delivery that has made a name for himself. What people may not realize is that off-brand firmware is actually a white label of his product. Actually, even here in North America, there are notable firmware companies that use his system. To go along with his firm where there’s also a free ASIC management platform he developed called Anthill.

Here is another one birthed out of Eastern Europe. This firmware hasn’t reached popularity in North America quite yet. However, they do have a great partnership with Hive OS. They do support a number of models, they have been rumored to have a few little hiccups with viruses in their firmware. Who knows. You will just have to do your own research.

There are others like Braiins OS+, ASICseer and more that you can further investigate to see which particular model will best fit your needs and goals. So, what do you think? Is diving into the realm of firmware something that you can vouch for as being something quite beneficial to your mining success? Since this element is no longer something that applies totally to technicians, it makes sense for everyone in the mining industry or those pondering to discover how adding firmware to the mix can make what they are doing more profitable in a shorter amount of time. 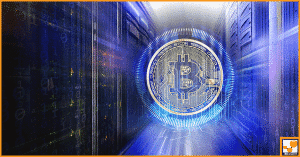 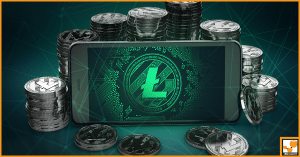