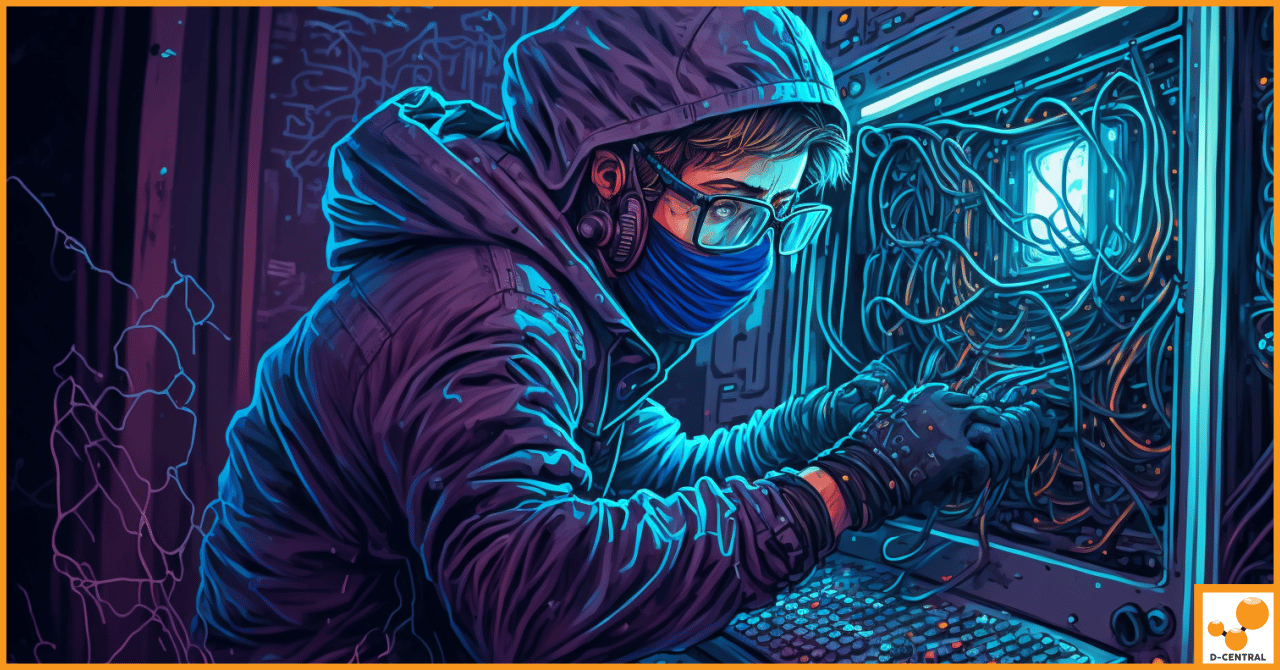 This case study examines diagnosing and repairing a faulty ASIC miner. The miner exhibited erratic performance, frequent crashing, and difficulty connecting to the network. After running a series of diagnostic tests, it became apparent that several issues needed to be addressed to get the miner up and running again. In this post, we will discuss how these problems were identified and fixed so that the miner could continue its work without any further issues.

The diagnostic process used to identify the problem

The diagnostic process used to identify the problem with the faulty ASIC miner involved a systematic approach of testing and troubleshooting. Firstly, the system was initially tested for hardware issues by performing basic tests such as data transfer and voltage output. If no hardware issues were found, software tests such as firmware updating and driver reinstallation were executed. Once these initial tests had been completed, more advanced diagnostics were performed, such as power cycling and firmware tests. In addition to this, physical inspections of the motherboard, cables, and other components were conducted to identify any potential problems. Finally, a full system scan was conducted to detect any malware or other malicious activity causing the system to malfunction. By implementing this comprehensive approach, it was possible to accurately diagnose the issue with the miner and determine what steps needed to be taken to fix it.

Steps were taken to repair ASIC

Once the diagnostic process had been completed, the next step was to repair the ASIC miner. This involved replacing any faulty parts, such as capacitors and resistors, that were identified during the diagnostic tests. In some cases, additional components needed to be installed or replaced to ensure the system ran optimally. In addition, software updates were applied to fix any compatibility issues with other hardware or software components. Finally, a full system scan was conducted to detect and remove any malicious programs that could have caused the miner’s erratic performance or crashing issues. Once all of these steps had been completed, the miner was tested again to ensure that it was operating correctly before being deployed back into production. It should be noted that during this process, various safety protocols were followed to ensure that no damage was done to the system by working on it improperly.

Lessons learned from this experience

Through this experience of repairing a faulty ASIC miner, many valuable lessons were learned. Firstly, it was essential to have a systematic and comprehensive approach when diagnosing the issue to accurately identify the problem and determine what steps needed to be taken to fix it. Secondly, safety protocols should always be followed when working on hardware components, as improper handling can cause further damage or injury. Finally, software updates should be applied regularly as they can help prevent compatibility issues with other components or malicious programs from causing problems with the system’s performance. Overall, this case study provided an invaluable opportunity to learn how to properly diagnose and repair an ASIC miner so that it could continue its work without any further issues.

Mining cryptocurrency can be a lucrative endeavour, but only if it’s done correctly and with the proper precautions. To ensure that miners can maximize their profits without running into any issues, there are some important tips they should follow when setting up and maintaining their machines. By following these tips, miners can avoid dealing with significant issues like the one outlined in this case study and enjoy a hassle-free mining experience for years to come.

Miners must remember that proper care and maintenance of their rigs are necessary to ensure optimal performance. By following the advice provided in this case study, miners can take the proper steps when constructing a mining rig and keep it up-to-date with the latest software and firmware updates. Additionally, regular inspections and scans of their system can help identify any problems before they become more serious, thus saving miners from having to deal with costly repairs or replacements of components. With these tips in place, miners can rest assured knowing that their rigs are functioning optimally to continue to earn cryptocurrency without disruption.

Key takeaways from this case study

This case study of repairing a faulty ASIC miner provided essential lessons in detecting, diagnosing, and fixing hardware and software issues. Firstly, it was demonstrated that having a systematic approach when performing diagnostics is essential for accurately identifying the cause of the problem. Secondly, safety protocols should always be followed to prevent further damage or injury to the system. Thirdly, software updates should be applied regularly to prevent compatibility issues with other hardware or software components, as well as malicious programs, from causing issues with the system’s performance. Finally, miners need to ensure that they are taking the necessary precautions and following best practices when setting up and maintaining their machines to maximize their profits without running into any issues. 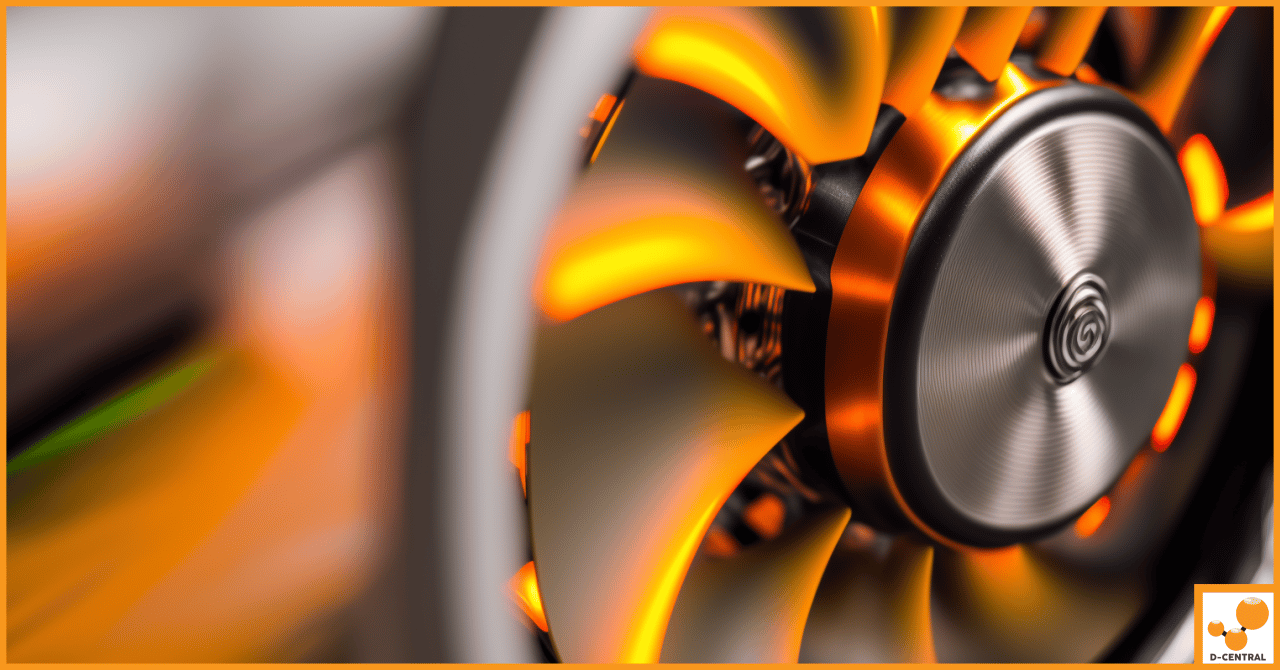 Troubleshooting a miner’s fan can be a daunting task, especially if you don’t know what to look for. Fortunately, the 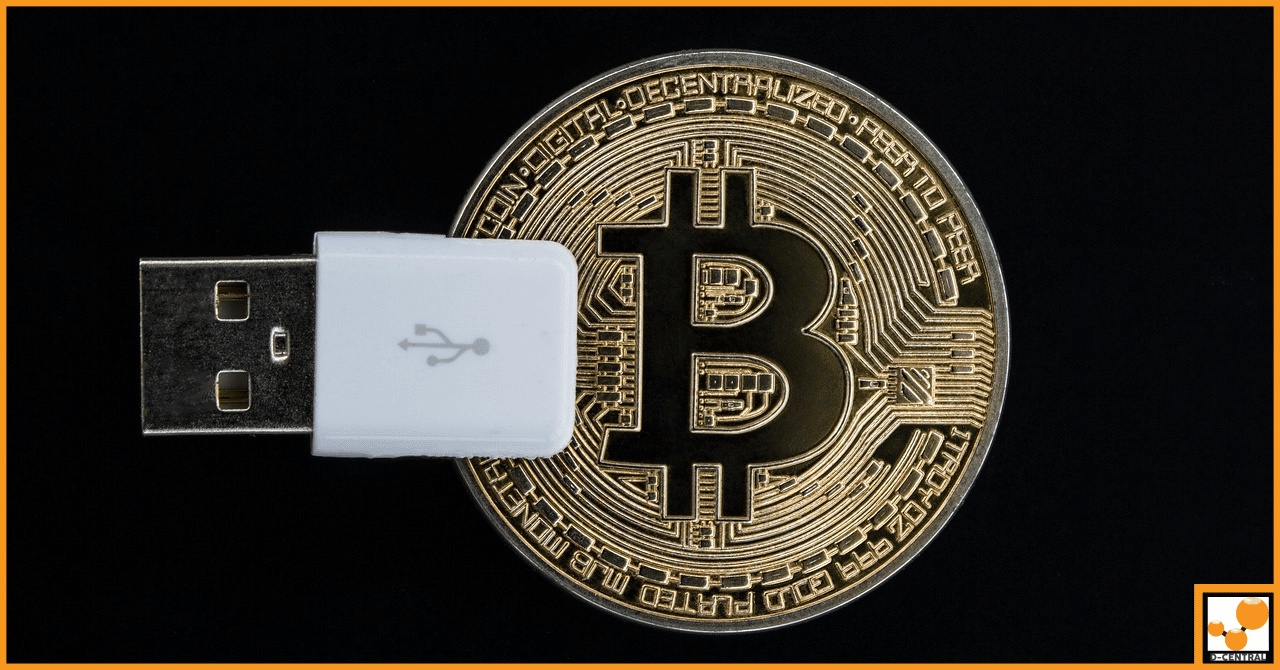 Seed phrases, also known as mnemonic phrases or mnemonic seeds, are lists of words used to generate private keys for 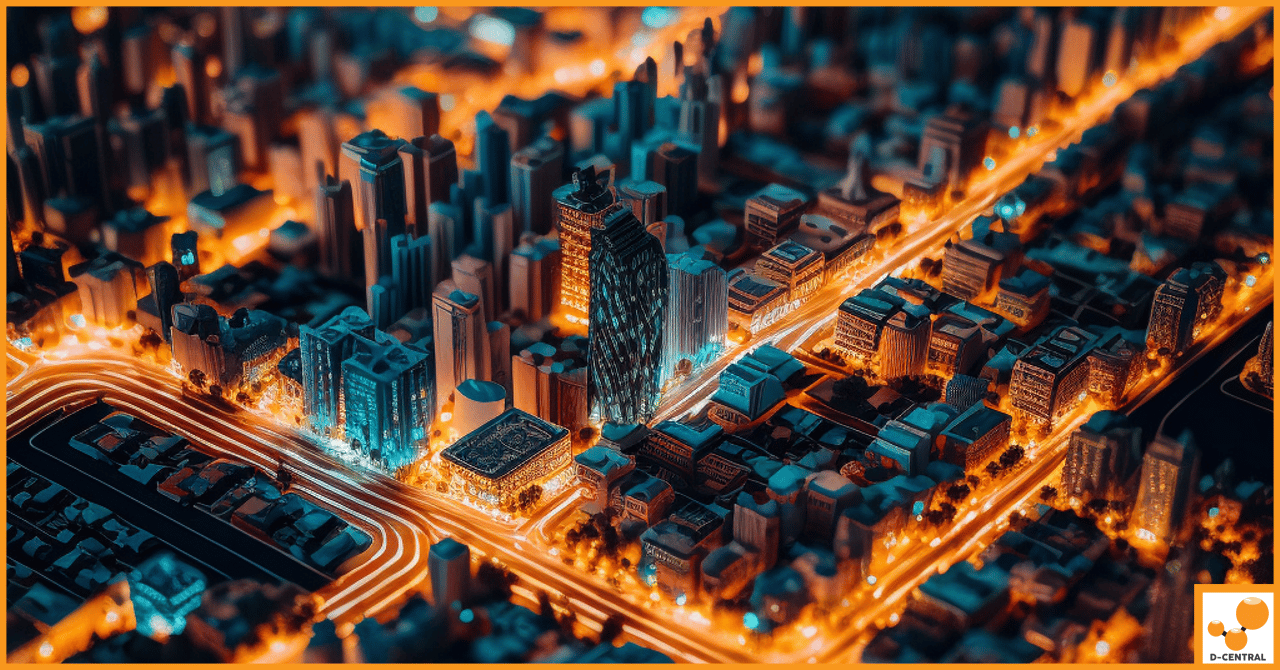 How to Repurpose an ASIC Miner – The Ultimate Guide

Application-specific integrated circuits (ASICs) are specialized electronic components that are highly optimized to carry out a single, pre-defined set of