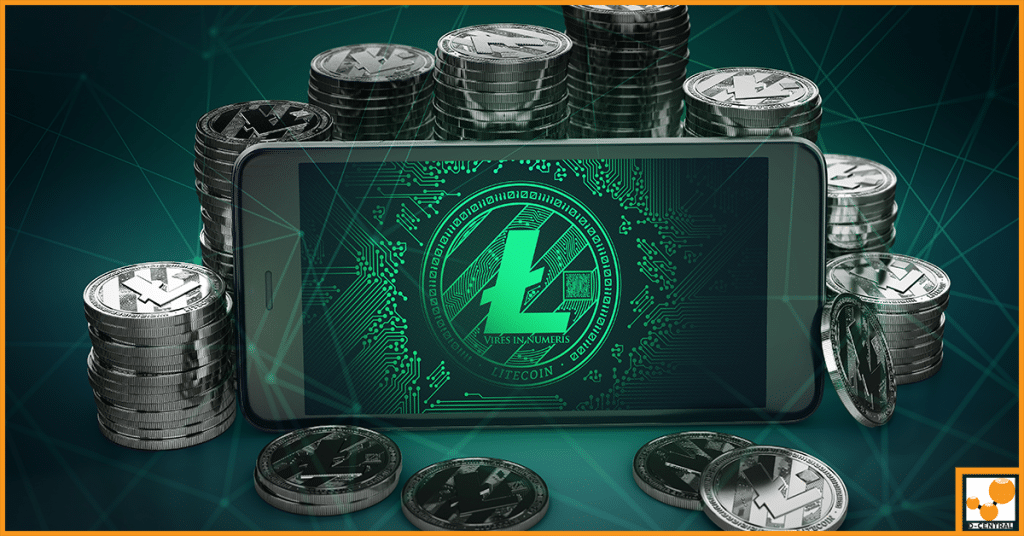 During the past few years, there has been a tremendous increase in the popularity of digital currency. Also called cryptocurrency, this is a currency that operates on a distributed, decentralized network. This means that there is no central authority in control of the digital currency. As a result, the network has been designed to operate using its own set of rules. These rules are set up in such a way that it is in the best interests of those using the network to follow the rules. While Bitcoin has received a lot of attention from the general public, there are other forms of cryptocurrency that are popular as well. One example is called Litecoin. Similar to Bitcoin, Litecoin is a digital currency that is very different from the traditional dollar or pound.

Because Litecoin is a digital currency that does not have a central arbiter, it is not subject to the same forces of inflation and deflation as traditional forms of currency. This comes from the fact the only a certain amount of Litecoin is ever going to be released to the general public. The way that Litecoin is released is through something called mining. When it comes to mining Litecoin, this is the same method as Bitcoin mining. In order to release new forms of Litecoin, the miners have to solve mathematical problems. When the miner solves a problem, the block is added to the blockchain. Then, if the block is correct, the miner is rewarded with some form of monetary compensation. This is how people can make a living by mining things such as Litecoin and Bitcoin. When it comes to mining Litecoin, there are a few important points that everyone should keep in mind.

An Overview fo the Process of Mining Litecoin

Before getting more involved with the process of mining Litecoin, it is important to talk about Litecoin as a currency and how it might be different from some of the other options that are out there on the market today. First, Litecoin is not as well-known as Bitcoin and it is not as popular either. Litecoin is one of the better-known altcoins in the world of digital currency; however, it is not as well-known to the average population. As a whole, Litecoin works in a manner that s similar to Bitcoin. On the other hand, there is a major difference. In the world of Bitcoin, only 21 million coins will ever be released to the general public. On the other hand, Litecoin has been designed to be a digital currency that is spread much farther. It is four times the size of Bitcoin and should eventually release 84 million Litecoins into the general circulation pool.

On the other hand, Litecoin has also been designed to have a record of every transaction that ever takes place using the Litecoin network. In order for these transactions to be processed by the network, they need to be verified by the network as a whole. This is where Litecoin mining comes into play. There are Litecoin miners whose job it is to use powerful computer hardware to take mathematical puzzles and solve them. This allows them to verify the transactions, which adds them to the Litecoin blockchain. In this manner, the process of mining Litecoin does have some similarities to the world of Bitcoin.

The Process of Mining Litecoin

Now, in order for miners in the Litecoin world to be compensated, their blocks have to pass through something called Proof of Work. This is based on the hashtag algorithm. There are millions or even billions of hashes that are repeated that have been designed to eventually provide miners with the answer to the problems that are needed in order to pass through the Proof of Work gating criteria. Once their blocks pass through the Proof of Work hurdle, the miner is going to be rewarded with Litecoins for their work. As mentioned above, this reward is going to charge over time. Eventually, the miners are going to complete this problem and move on to the next one. In this manner, some people using Litecoin mining as a way to support themselves.

The Growing Popularity of the Process of Mining Litecoin

During the past few years, there has been a growing popularity in the world of digital currency. Many people thought that this was going to be a fad that would fade into the abyss within a few years. This is not the case. The reality is that digital currency has demonstrated that it is here to stay. The only question is what form it is going to take.

In the past, it was only experts in the world of computers who decided to mine cryptocurrency such as Litecoin as a hobby. It was hard to set up a mining rig so many people would simply set up a computer and try to solve problems that way. Now, there are so many people who are trying to mine currrency that this has become a competitive process. There are lots of people who are trying to make it big by mining cryptocurrency. As a result, the value of cryptocurrency is increasing quickly. The end result is that this now requires more computing power than ever before in order to enter this field. Of course, the power and hardware can both be expensive for people to maintain. Despite this barrier to entering this field, the process of Litecoin mining is becoming more popular.

Furthermore, electricity has become a very big aspect of the cost it takes to mine cryptocurrency such as Litecoin. This has led to the growth of something called mining pools. Now, people are coming together to mine as a team. They might even be renting out a data center where they can set up shop for a consistent cost and use as much power as they want. This type of pooling has only become more popular. Now, the process of Litecoin mining has become this large enterprise that is going to define the future of not only Litecoin but the world of digital currency as a whole.

A Review of Litecoin Mining and GPUs

In order for someone to get involved in the world of Litecoin mining, there is a lot of money that has to be spent. This is the case because the hardware is needed to mine Litecoin. When Litecoin was first launched, it was still pretty easy to take a GPU and connect it to a standard computer. Then, people could go to work mining. Now, Litecoin is more popular and the process has gotten more competitive. As a result, the person with the most powerful computer (and access to cheap power) is going to win. This has led to a growth of ASIC computers, which have been designed for the process of mining Litecoin specifically. This is just one example of how the process of mining Litecoin is changing.

Is the Activity of Mining Litecoin Profitable?

Of course, the big question that everyone wants to know is whether or not it is profitable to mine Litecoin. The world of digital currency is growing and everyone wants to get in on the action. While there is an allure that comes with Litecoin and other similar forms of digital currency. this is a math question. The factors involved in this question include the cost of power, the cost of hardware, and the cost in terms of time. This has to be compared to the rate at which blocks are solved and how valuable they are. Then, everyone is capable of calculating their profit margins when it comes to Litecoin mining.

PrevPreviousIs it possible to use radio waves to transmit bitcoins
NextWhat Is An ASIC Miner and Why It Is Best For Bitcoin Mining?Next 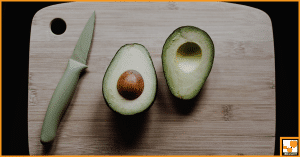 How Bitcoin’s Halving Has Affected The Industry

When the bitcoin was originated, it was set on a 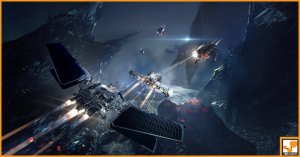