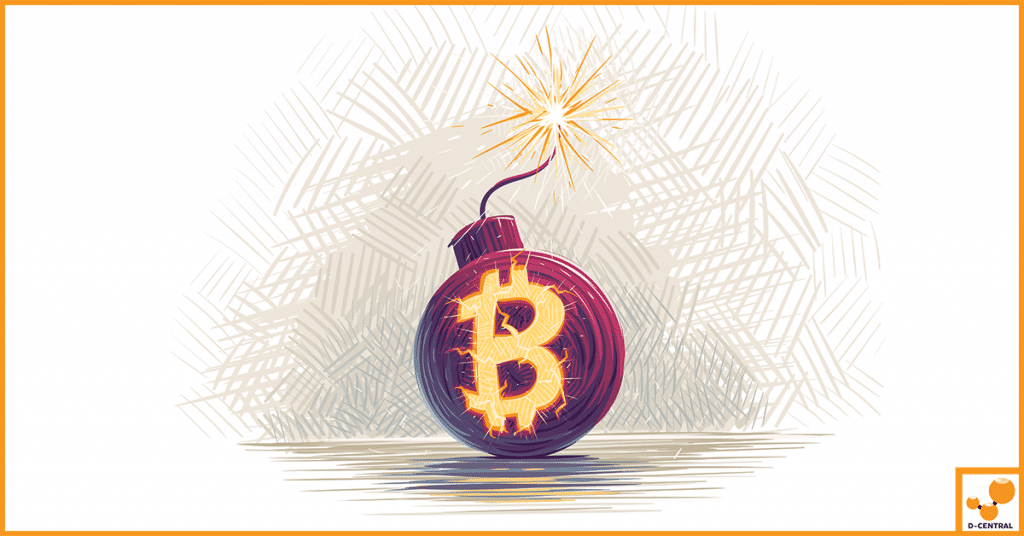 When Bitcoin first launched, mining was incredibly profitable with few competitors, and in it’s most profitable phase. Supply was abundant with only a few miners, so blocks could be solved quickly and efficiently with the miner reaping the rewards with low effort. Fast forward over a decade, and that is no longer the case. As word spread, mining cryptocurrency has become a fast-growing endeavour, thus increasing the difficulty and requiring more computational power to mine and be profitable. The good news is that mining cryptocurrency, especially Bitcoin, is still worthwhile.

In May 2020, the block reward will be cut in half from 12.5 BTC (Bitcoins) to 6.25 BTC. Since halving is based on a formula with each date occurring every four years, this was expected, and miners and analysts have been anticipating the impact on the entire industry. The early reward of 50 BTC was high to incentivize miners to grow the network with computational power while securing it. The whole system is intended to cut the reward in half every 210,000 blocks (four years) to decrease inflation over time as the network grows in power and security.

As the block reward continues to cut in half over the years and decades, even as it approaches zero, miners will continue to mine but will be rewarded with transaction fees. This means that Bitcoin will exist for much longer but require a higher-powered operation to maximize the profits of mining cryptocurrency.

After every halving day, the low powered operations will spend more money on energy than earning from mining, unless they take one of the following three actions:

One of the most important aspects of mining cryptocurrency is cost management. If the cost of your hosting is more than you are making mining Bitcoins, then this is not a profitable endeavour. Therefore, it is crucial to find competitive hosting rates with scalability options that can support growth. Also ideal is the ability to add onsite technical support and remote management services. Strategically-located and high-powered hash centers allow miners to operate using less energy (lower cost) and a higher hashing power to maximize profitability.

The hash rate is the speed a miner’s equipment operates, and the speed a miner can solve a block. The hash rate also measures the amount of energy a cryptocurrency network is consuming to function. Hash rates equate to hashes per second (h/s) and are related to computer storage terminology.

The impact of hashing power directly affects the miner’s profit. In the instance of Bitcoin, when the difficulty of a network increases due to an increase in computational power across the network, more attempts to solve a block are required. The increase in computational power rises when more miners join, so having the most powerful (highest hash rate) will give you an advantage over the competition. The coveted miner’s combination is high hash power, low network difficulty, and low electricity cost, which delivers the most significant profit. Therefore, powerful hosting can help manage the hash power and electricity cost bundled into a reasonable fee.

Historically, the gold standard of mining devices is the Antminer S9 by Bitmain. However, with all technology comes newer, more efficient models like the S15 and S17, which have made the S9 outdate for those hoping to turn a profit in cryptocurrency mining. The S17 is the highest-end model with a drastic hash power increase over the S9 (73 TH/s versus 14 TH/s). Also recently announced was the S19 Pro, which further increases the power to 110 TH/s due to enhanced circuit architecture. Coupling upgraded mining equipment with a reliable host is a highly strategic and efficient solution to continuing to be profitable in 2020.

While replacing your miners is one option, albeit expensive, you can leverage optimization firmware on your current rig to ensure the equipment continues to be highly-functioning post-halving. By downloading new and more effective firmware, you can extend the rig’s profitability life through energy efficiency and hash rate. Choosing the best miner optimization software can improve the rig’s hash rate by between 3 and 20% allowing miners to be in service longer with profits outweighing the costs.

When searching for firmware software, consider the following attributes:

Most firmware options charge a small fee per rig, and many are gravitating toward charging a small percentage of the entire hash rate improvement your equipment is providing. This is important to factor into your decision on whether to upgrade the equipment or the firmware. It is also a crucial calculation when determining the bottom line.

The Future of Mining Cryptocurrency

One of the most common Bitcoin questions is when miners hit the 21,000,000th Bitcoin, will everyone quit? That event is due to take place in the year 2,100. The discussion as miners approach this point, when the block reward is tiny, is to reward them with a portion of the transaction fees used to buy and sell coins. At this point, the cryptocurrency market will have millions of traders funding the mining work, so transaction fees will easily cover the cost.

Even if this is not a viable solution, it is unlikely miners will walk away from their rigs. In any case, miners will always be needed and are here to stay.

Why Most Miners Give Up

Mining cryptocurrency appears to be a convenient way to make money. You turn on your computer and let it operate in the background while you go about your day. Pretty simple, right? That was certainly the case in the beginning. Now, if you do not arrive first with the block solution, then that mining work is pointless. You can join pools to increase your chances of finding a solution, but anyone can do that. Is it worthwhile to split the earnings with 200,000 other miners? Solo miners do not solve enough blocks to sustain the electricity bill and eventually give up.

Why Mining Cryptocurrency Is Worth It

There is no easy way to make money. Any task worth doing takes time and effort, and mining cryptocurrency is no exception. Many join pools to increase their hash power and earn Bitcoins faster. Mining cryptocurrency continues to be profitable even after halving because the price of one Bitcoin is valued at almost $10,000. Also, mining coins involves smaller fees than buying and selling them. Furthermore, the more you mine, the more secure the network becomes due to the amount of computational power that is plugged in. Finally, many pieces of equipment mine numerous types of cryptocurrency so you can try the most profitable options.

With halving in the fourth phase (6.25 BTC), solo mining is unlikely to provide a profit. However, by joining a pool, advanced ASIC mining rigs on the horizon, and less-expensive, more sustainable power solutions in the works, there will be many future options available for Bitcoin miners to remain profitable.

Virtually every modern-day technological device utilizes semiconductor chips that are 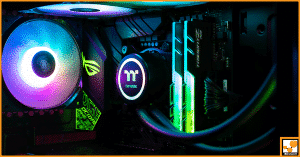 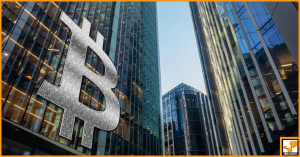 Bitcoin vs. Real Estate: A Detailed Comparison of the Two

If you are looking for a way to use your