Pros and cons of mining in the East 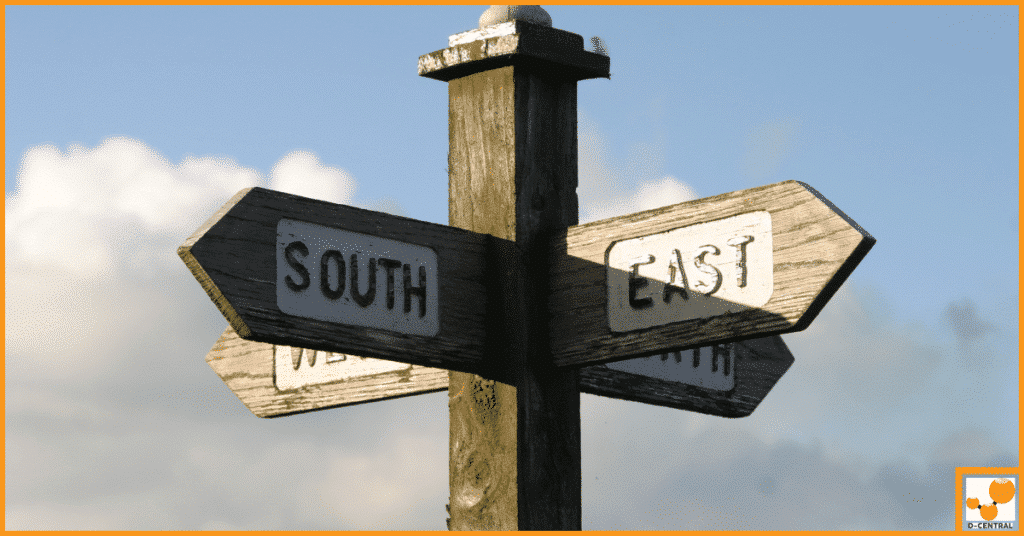 To become a successful cryptocurrency miner, you need to minimize running costs. Operating in cooler climates and areas with low utility costs are some of the practical ways to reduce the expenses. It comes as no surprise that many large-scale mining operations are active in regions with cooler climates and affordable power.

Mining farms come with thousands of compact hardware units, which make it easier to transport from one place to another. These units allow miners to shift from one region to another in search of ideal operating conditions. Additional factors that determine the suitability of a region or country for bitcoin mining include regulations.

Miners in countries like the United States stay ahead of the curve thanks to their ability to raise capital. Some mining operations run at 180 petahash per second and stay profitable despite pricey energy sources. These operations often take advantage of mining consultation, hosting, training, and technical support services offered by companies like D-Central.

On another level, miners in China are faced with considerable challenges since the authorities have made cryptocurrency mining difficult. The Chinese government routinely cracks down on mining operations and digital currency exchanges.

For its part, the US government continues to take a proactive approach. It is working tirelessly to regulate activities in the industry. The approach will most likely make a huge difference in shaping the future of bitcoin mining in the United States.

The difference in approach between China and the United States became evident for some companies in the cryptocurrency industry. Bitmain and Ebang, two of the most prominent Chinese Bitcoin mining equipment manufacturers, reportedly faced a brick wall after submitting applications for listing to the Hong Kong Stock Exchange.

As the Covid-19 pandemic continues to change the way society works, there is an unmissable shift in the digital currency mining industry. The changes are largely influenced by the halving of currency issues. Ongoing changes are possible and many analysts are hoping for the hypothetical decentralization of the sector.

Many people have highlighted the centralization of Bitcoin mining as a major source of concern. This state of affairs can impact the future of mining as seen in China.

Experts have noted that the shutdowns have hit Chinese miners the hardest. A combination of old-generation equipment and the significant drop in the value of Bitcoin (BTC) have created unfavorable conditions. On the other hand, the cost of energy in China ranges between 0.03 and 0.05 USD per kilowatt-hour (kWh).

Miners paying $0.04 per kWh can operate profitably if the price of Bitcoin hovers above $5,100. Experts at D-Central, a Canadian cryptocurrency consultancy firm, have noticed that while Asian pools lost hash, North American pools maintained their activity levels. Old generation equipment in the East forced miners out of business as the price of BTC tumbled.

Chinese miners suffered a double blow as the health crisis led to a drop in the price of Bitcoin. Additionally, they found it difficult to source replacement equipment for the unprofitable Antiminer S9s. The difficulty was due to the disruption of supply chains as manufacturers shut down due to coronavirus outbreak.

The disruption to global supply chains created a gap as miners failed to replace old rigs quickly enough. Chinese Bitcoin miners are anxious to get hold of next-generation hardware to restore profitability. Covid-19 has also negatively impacted the secondhand market for mining rigs. A senior Chinese official from the Blockchain Commission, which falls directly under the Ministry of Commerce, noticed the trend.

The deputy director of the commission highlighted the difficulty experienced in the production of mining machines as a clear effect of the pandemic on the industry. Miners are also finding it difficult to maintain and renew equipment.

It comes as no surprise that many miners put mining machines for sale following the price plunge that occurred on the 12th of March 2020. As an increasing number of miners sold their machines, the resale price fell by between 30 and 50 percent when compared to before the Spring Festival.

China’s dominance as a leader in the cryptocurrency mining industry could change shortly. The changes may be triggered by the repositioning of other markets, which provide ideal conditions for both large- and small-scale mining operations. For several years, China has benefited from affordable electricity prices and the presence of established rig manufacturers, such as Ebang and Bitmain.

D-Central offers professional support services to miners. From consultancy services and hardware repair to training, you can rely on the firm to enhance your Bitcoin mining operations. Its shop provides access to a wide variety of products, including merchandise, replacements parts for hardware, rigs, full Bitcoin nodes, and wallets.

Many customers in North America count on D-Central for hosting, brokerage, mining support, and other services. The company has a mining facility designed to handle Bitcoin research and mining activities. It uses the facility to provide reliable and affordable hosting services. D-Central ensures that customers’ hardware is managed efficiently without the need for miners to lose control of their units.

When it comes to mining hardware repairs and support, the company’s technicians can conduct diagnostics and perform repairs. On another level, the firm also provides technical assistance when faced with mining complications. Taking advantage of the service makes it easier to run your Bitcoin business efficiently and profitably.

PrevPreviousWhich VPN is the best for you
NextHow Are New Bitcoins Created and Generated?Next

Bitcoin mining is a successful venture for many investors. The sector continues to exceed forecasts by analysts. Entities mining and trading in Bitcoin enjoy several 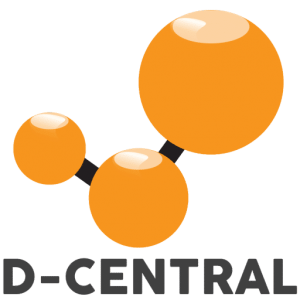 We are expanding. We must quickly place 2 customers of 500kW+ at ridiculous prices. Take advantage of our offer!!!

We got our hands on a new installation. but must consume a minimum of energy when taking possession. This constraint forces us to offer our mining services at the lowest price available in North America. We will never make an offer like this one again.

Place 500kW+ in managed mining hosting at D-Central before August 1st 2020 and benefit from an unparalleled price of 55$CAD/kW !!!