The Case for Bitcoin: Why It’s Superior to Gold 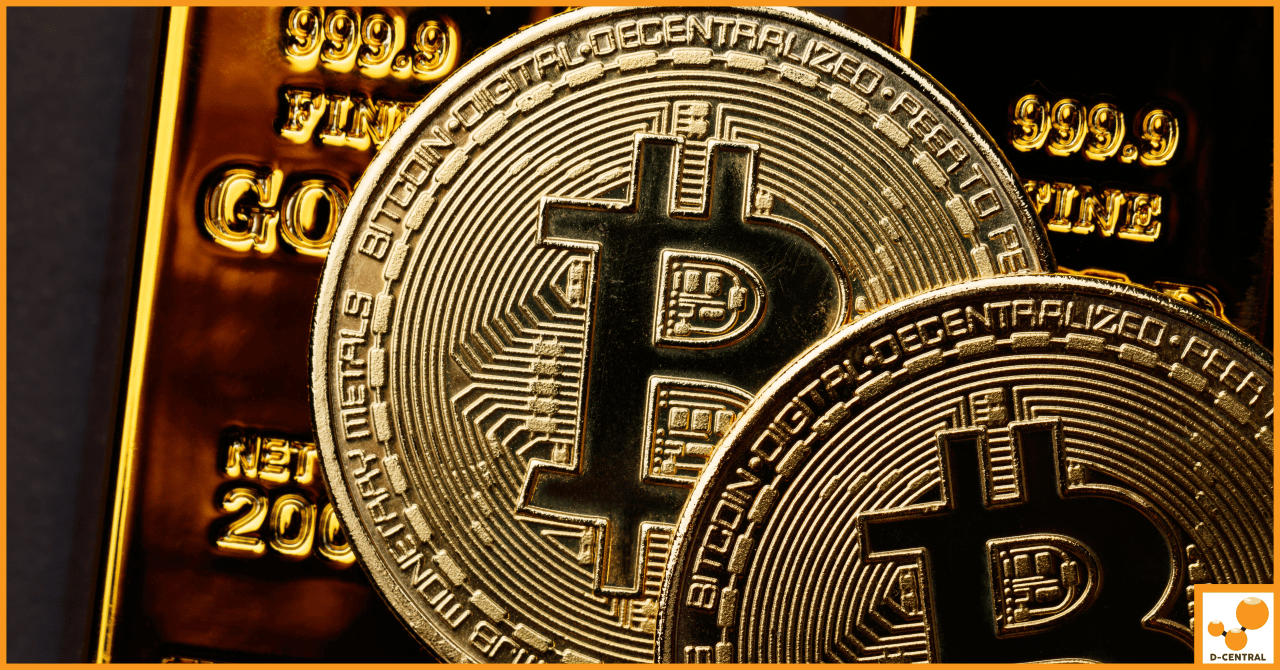 Bitcoin is a decentralized digital currency that has gained significant popularity

Bitcoin is a revolutionary technology that has been gaining much attention lately as it offers users an alternative way to do business privately and securely. Unlike conventional financial systems, Bitcoin provides total security and encryption of all transfers, empowering individuals and businesses with the freedom to make secure financial payments without the need for expensive third-party services. Many people are beginning to realize the potential of this groundbreaking innovation. They have been using it to store wealth, exchange money internationally, and even pay for goods and services in some instances. It is widely expected that Bitcoin will continue to gain value as more people discover its many advantages over traditional banking systems – making it a potentially sound investment.

One increasingly popular alternative to gold as a store of value and medium of exchange is Bitcoin. This digital currency offers numerous advantages over gold, including the verification of faster transactions, a great degree of security, and unparalleled efficiency in transacting in different countries. Any investment in Bitcoin includes no physical storage overhead as all transactions are stored digitally, securely shared amongst a global network, and made easily auditable for parties engaged in a transaction. Many experts are now claiming that cryptocurrency could supplant gold as the store of value of choice for investors everywhere due to its enhanced capabilities compared to traditional assets like gold.

One major advantage Bitcoin has over gold is its superior transaction verification and security. While gold can be counterfeited or stolen, it is much more difficult to do so with Bitcoin due to its cryptographic encryption technology. This makes it much more secure than traditional banking systems, which are vulnerable to fraud and cyber-attacks.

Another benefit that Bitcoin has over gold is its portability and ease of use. Unlike gold, which is bulky and difficult to transport, Bitcoins are digital tokens stored on the blockchain network that can easily be sent anywhere in the world without any restrictions or interruptions. Additionally, unlike gold, which can only be bought in small amounts at a time due to its high cost, Bitcoins can be bought in larger quantities for relatively low fees. This makes them ideal for international transactions and payments on a large scale.

Bitcoin also offers increased liquidity compared to other forms of money, such as gold coins or bars. Since Bitcoins are digital tokens stored on the blockchain network, they can easily be converted into cash or other cryptocurrencies if needed. Furthermore, since no government or central bank is controlling the production or distribution of Bitcoins, they are unaffected by political or geographical barriers like traditional currencies may be. This makes them ideal for global transactions without any hassle or delays due to foreign exchange rates or restrictive policies imposed by governments or banks. Finally, by using Bitcoin, you get faster settlement times than traditional payment systems because all transactions occur directly between two parties without any third-party intermediaries involved who may add delays to processing times.

Bitcoin is revolutionizing how people transact, paving the way for a more secure and cost-effective form of international payments. Not only is it digital in nature, but it’s also easier to store and transport than gold or other forms of money. With its decentralized ledger system, transactions are permissionless and virtually unstoppable. This cutting-edge technology has democratized value exchange across diverse boundaries, meaning no one entity can control it or manipulate its fees or availability. As such, Bitcoin provides an invaluable asset to those who wish to conduct business without reliance on traditional financial services.

It’s clear why so many people have chosen to invest in Bitcoin over gold as both a medium of exchange and store of value: it offers superior transaction verification and security; it’s more convenient to store and transport than physical gold; it comes with lower transaction fees than traditional banking systems; it’s accessible across borders without restrictions; its increased liquidity compared to other forms of money; its decentralized system unaffected by political or geographical barriers; and faster settlement times than traditional payments systems that use third-party intermediaries. If you’re looking for alternative money with these advantages, then investing in Bitcoin might be right for you! 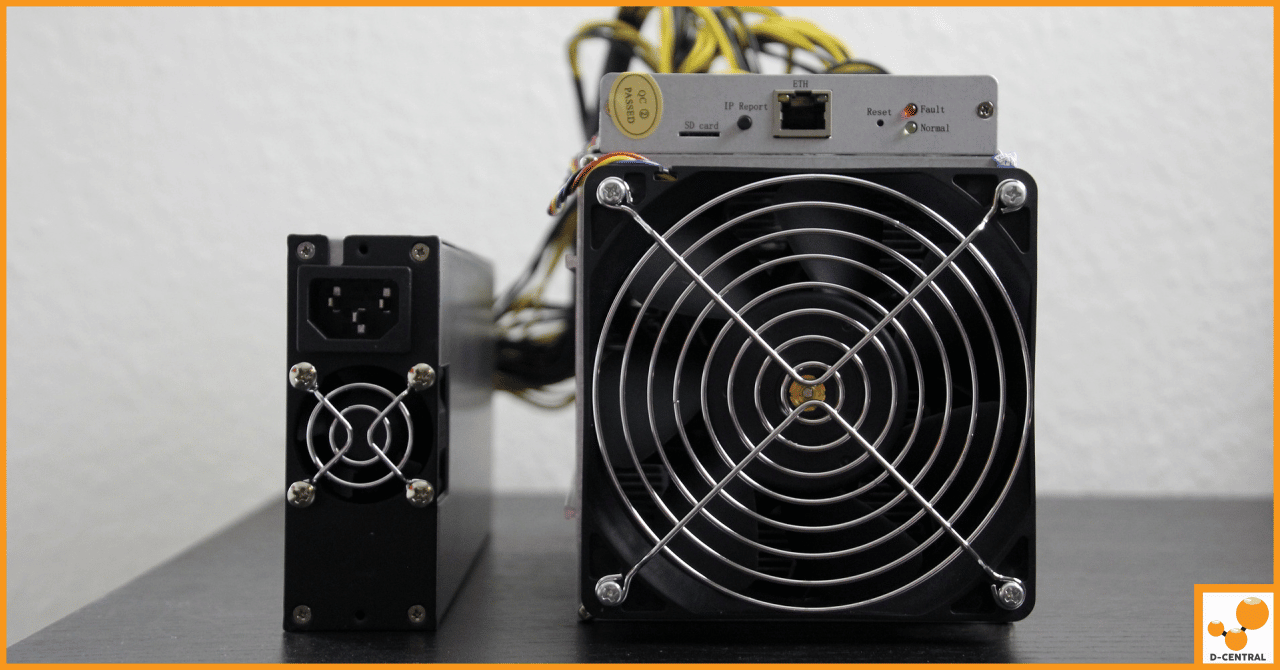 If your Antminer isn’t working properly, there are a few things you can try before contacting customer support. First, check 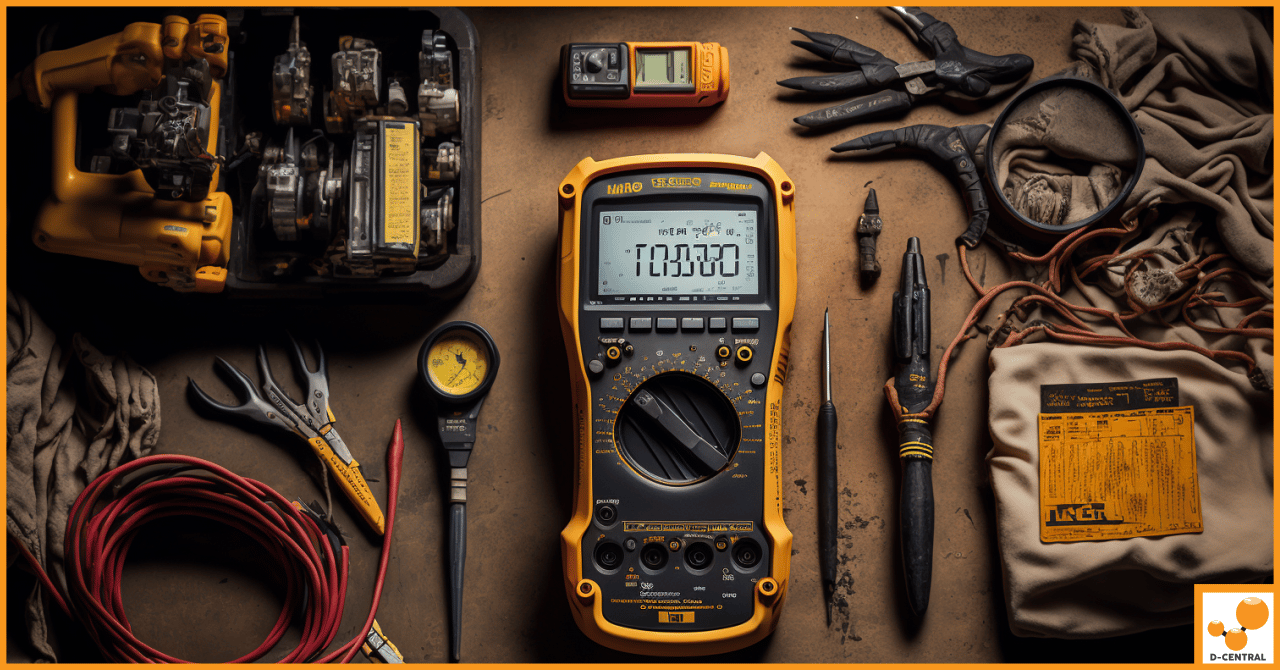 If you’re looking for a reliable and easy-to-use multimeter for professional maintenance and repair, the Fluke 15B+ is an excellent 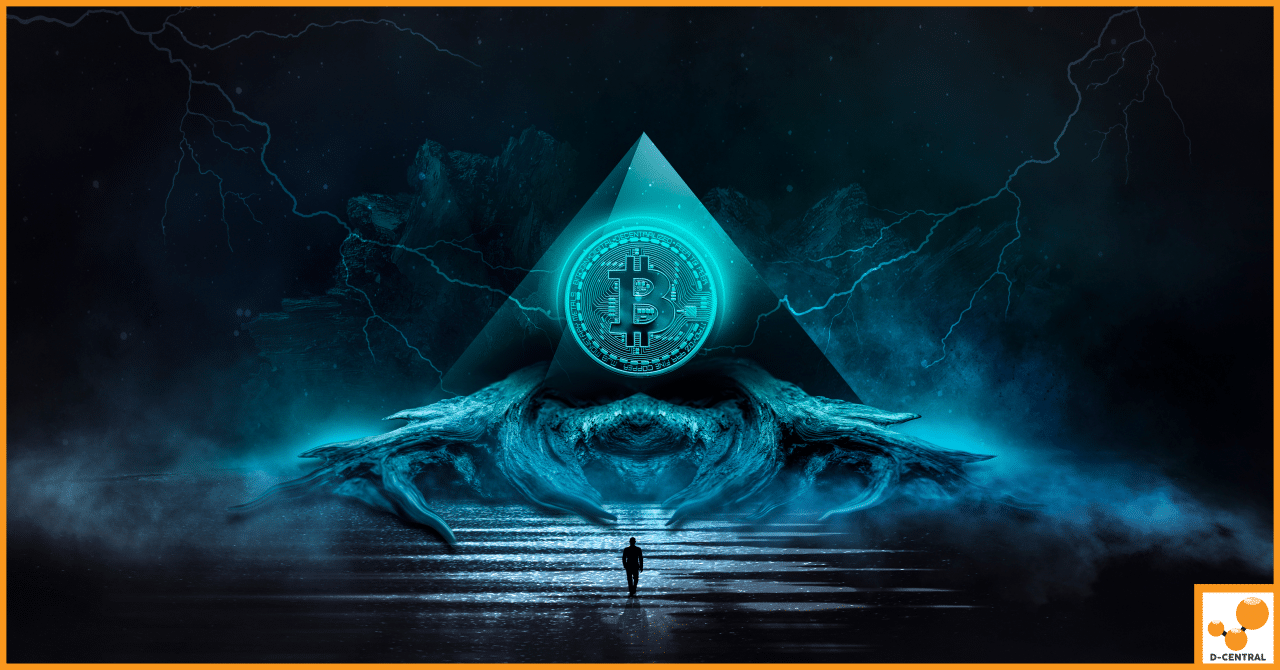 Unless you’ve been living under a rock for the past twelve years, it’s hard not to have heard of Bitcoin.