The ethical considerations of ASIC mining 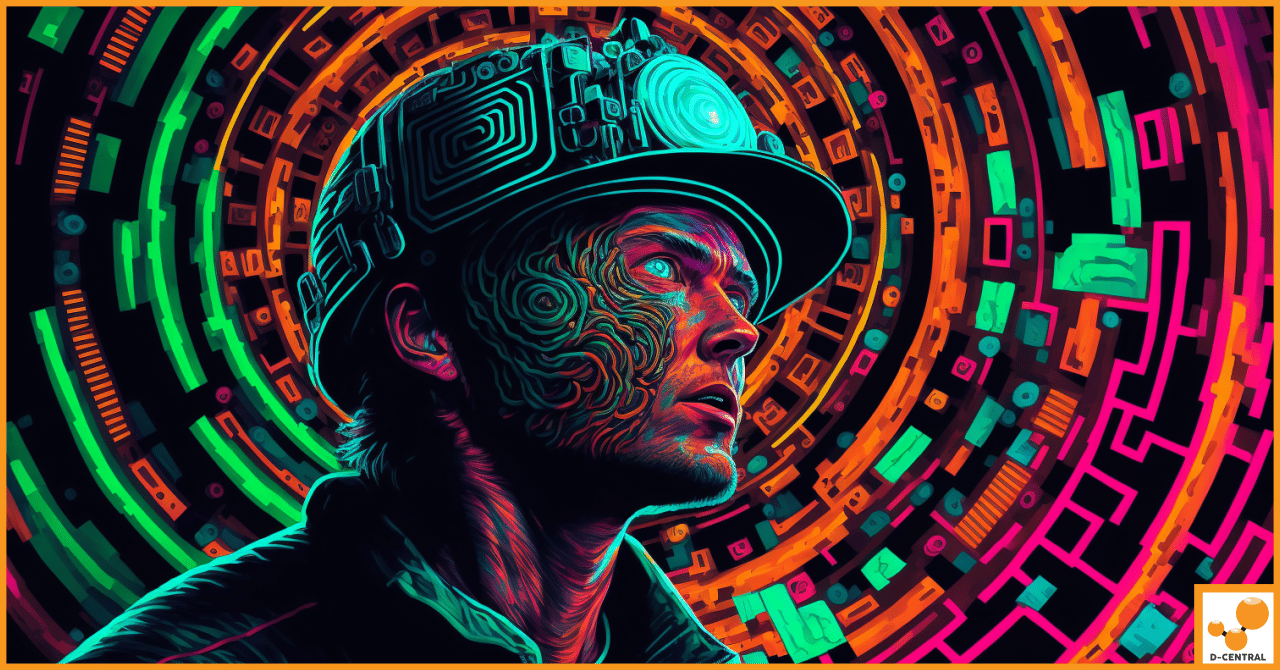 ASIC mining, also known as Application Specific Integrated Circuit (ASIC) mining, is a type of cryptocurrency mining that is done using specialized hardware designed for the purpose. Compared to other methods of mining, such as CPU or GPU mining, ASICs are much more efficient and can generate much higher profits for miners. However, this efficiency comes with many ethical concerns surrounding centralization, environmental impact, and potential monopolization.

Centralization of Mining Power and its Negative Consequences

The centralization of the mining power is one of the main ethical concerns surrounding ASIC mining. This is because it goes against the fundamental principles of many cryptocurrencies, as a single entity or group with a large amount of mining power can potentially gain significant influence over the network. This creates an imbalance in power and puts smaller miners at a disadvantage, leading to increased centralization and decreased competition within the industry. In addition, it also makes the network more vulnerable to attacks from malicious actors who could manipulate or control certain aspects of cryptocurrency networks for personal gain. Centralized mining can also lead to higher transaction fees due to fewer miners competing for rewards, which would make using digital currencies less attractive and reduce their value overall.

The environmental impact of ASIC mining is an essential factor to consider before starting a cryptocurrency mining operation. ASICs are very efficient and can result in lower power consumption than traditional methods. While this form of mining can be environmentally friendly, miners need to consider the potential for pollution, deforestation, etc., which could result from the energy consumption of their operations.

To minimize the environmental impacts caused by ASIC mining, miners should take a responsible approach when setting up their operations. Taking advantage of renewable energy sources such as solar or wind power can help reduce the amount of carbon dioxide released into the atmosphere. Additionally, deploying ASICs on existing industrial land instead of clearing areas with unique wildlife helps protect these habitats from destruction. Additionally, using practices such as composting and recycling to reduce waste can be beneficial when operating an ASIC mining operation.

Compared to other activities with more giant footprints and higher emissions – such as military campaigns or travel – Bitcoin can have a net positive effect on CO2 emissions if it replaces our current way of doing things worldwide. Powered Bitcoin uses roughly the same amount of power we allow ourselves for daily activities like watching TV or doing laundry, making it relatively low impact for its intended range. That being said, miners should always strive to adopt responsible practices when using ASICs to reduce further the adverse environmental effects associated with cryptocurrency mining operations.

Potential for Monopolization in the Market

The potential for monopolization in cryptocurrency mining is a primary ethical concern. With the increased efficiency of ASICs, larger companies and entities with more resources have an advantage over individual miners. This can lead to exclusive contracts that give them preferential access to specific operations or block out smaller competitors from participating in those markets. These practices create an imbalance of power which could result in unfair competition and ultimately lead to a monopoly situation if left unchecked. It is, therefore, important for miners to take measures such as using renewable energy sources and deploying ASICs on existing industrial land rather than clearing areas with unique wildlife to minimize environmental impacts while still promoting competition within the industry.

The economic impact of ASIC mining

The economic impact of ASIC mining has been immense in the modern global economy. This type of mining, which stands for Application Specific Integrated Circuit, is incredibly efficient and yields high profits quickly due to its robust computer networks and energy usage. As a result, investors have been pouring money into ASIC mining operations, leading to an increase in wealth, particularly within the technology industry. The combined electricity costs continue to drop worldwide as chip prices become more affordable, making ASIC mining even more lucrative. This trend promises to bring vast financial rewards to both governments and individuals alike as it continues to grow in popularity.

The social impact of ASIC mining has been far-reaching and transformative. This type of mining, which stands for Application Specific Integrated Circuit, is incredibly efficient and yields high profits quickly due to its robust computer networks and energy usage. ASIC mining has allowed miners from around the world to access much faster speeds with lower power consumption, allowing them to participate more easily in cryptocurrency mining. It has also led to better security of the blockchain network and helped secure the currency’s value against market forces. Moreover, it has democratized who can mint and produce money by removing geographical barriers that previously existed. All these factors have made a significant positive impact on both Bitcoin network security and miner profitability.

The ethical considerations of ASIC mining

The ethical considerations of ASIC mining are becoming increasingly important as the technology becomes more widespread. Mining with ASICs has been shown to lead to the centralization of a blockchain’s hashing power, which can potentially enable manipulation by a select few individuals or groups. This creates a severe risk of undermining the integrity of the network and its associated currency, leading to a lack of trust in both. Furthermore, ASICs consume significantly more energy than traditional graphics card rigs, resulting in higher electricity bills for miners and increased strain on global energy resources. Additionally, these devices have much shorter lifespans compared to other mining rigs, meaning that they need to be replaced frequently and often come with steep initial costs. All these issues combined mean that miners should proceed with caution when considering ASIC mining, as it could bring unintended consequences that could affect their own investments as well as entire crypto networks.

The complexity of ethical considerations surrounding ASIC mining cannot be understated. Not only do miners need to consider the environmental impacts of their operations, but they also have to take into account the potential for market monopolization and seek out solutions that promote fairness and decentralization. Many miners may not have the necessary expertise or resources to make these decisions independently, making it difficult for them to assess all of the risks associated with using ASICs in their operations. Additionally, the lack of regulation and oversight in this industry can make it difficult for miners to understand how their choices will impact the broader market. Furthermore, it can be challenging to decide whether any proposed solutions are genuinely beneficial or simply perpetuate existing power imbalances within the industry. All of these considerations add up to create a complex ethical landscape that requires careful thought and consideration from miners before they make any decisions regarding ASIC mining. 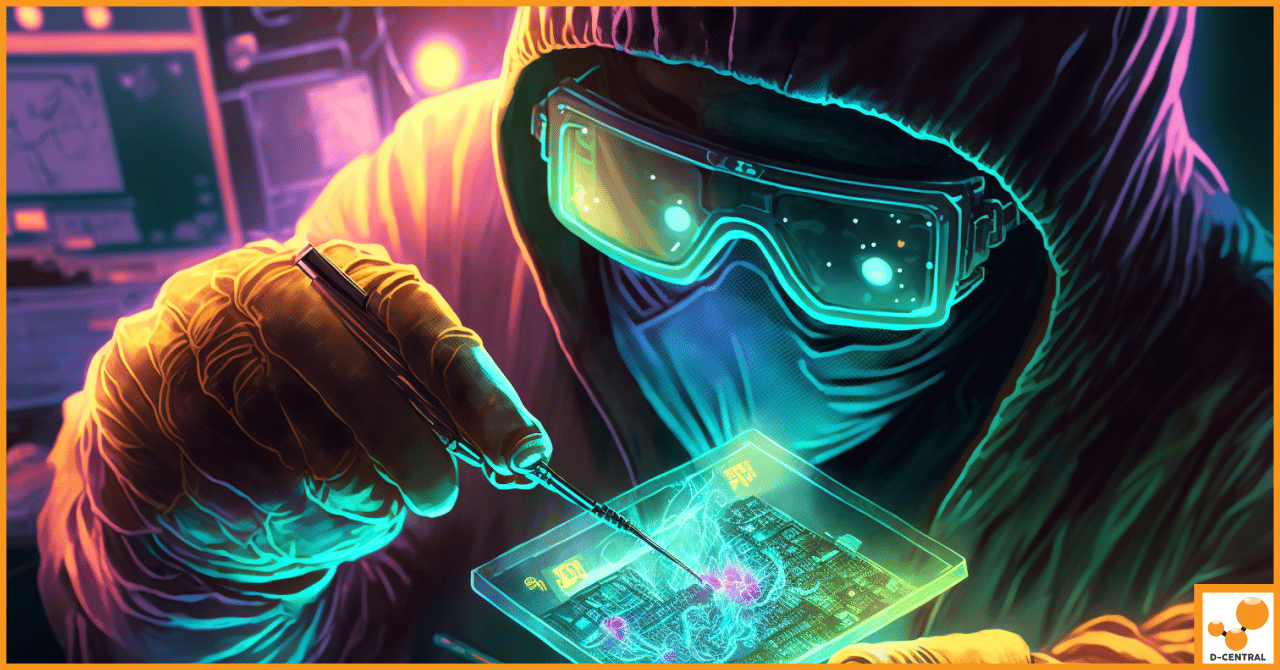 Why Proper Safety Practices are Important When Repairing ASICs

ASICs are delicate electronic devices that require special care when handling and repairing. Improper safety practices can lead to serious 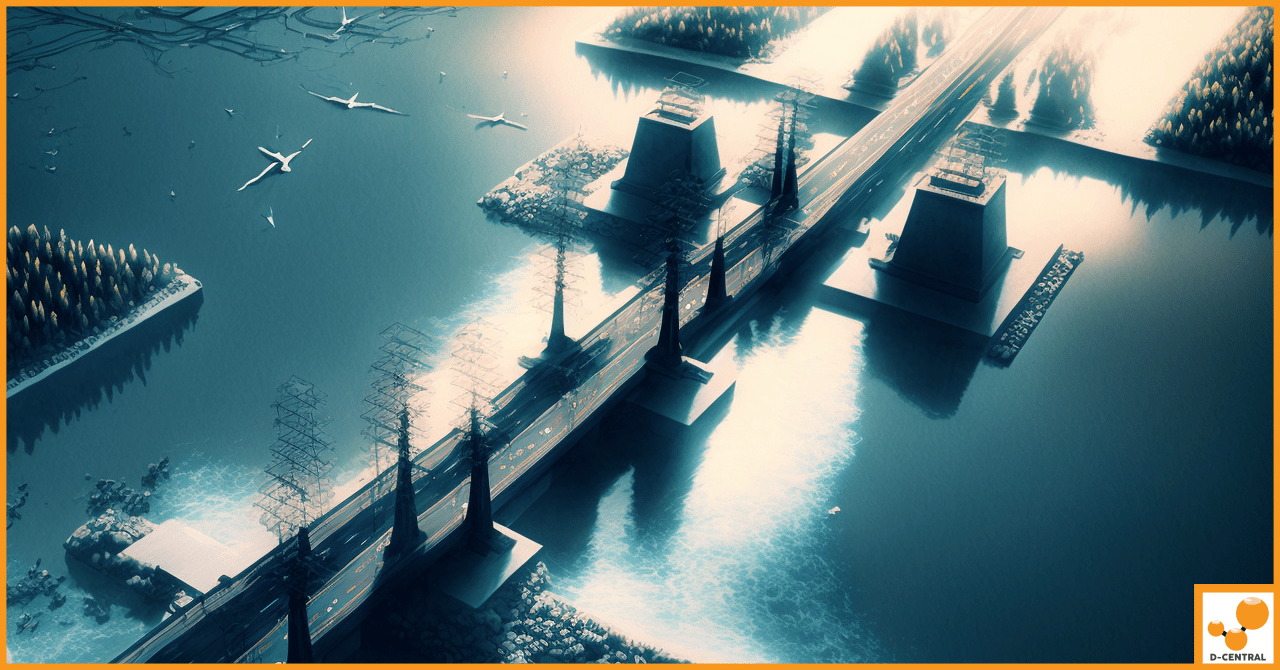 Sophie Brochu’s Departure from Hydro-Quebec: What Does It Mean for Bitcoin Mining in Quebec?

Sophie Brochu’s departure from Hydro-Quebec marks the end of a three-year term starting April 2, 2020, at an annual base

Virtually every modern-day technological device utilizes semiconductor chips that are crucial for functioning. From smartphones, to DVD players and automobiles, devices