Virtually every modern-day technological device utilizes semiconductor chips that are crucial for functioning. From smartphones, to DVD players and automobiles, devices that we use every day all need the help of semiconductors that are now in short supply.

The semiconductor industry is one that continues to have increased demand with supply nowhere in sight. That demand is now continuing to grow from a very unexpected place- bitcoin mining.

The semiconductor industry has taken a huge hit, with supply being at an all-time low for a number of reasons. The biggest reason being limited supply and interruptions in the semiconductor supply chain as a result of the COVID-19 pandemic.

Once factories were forced to send workers home during the pandemic shutdown, not only were materials to make semiconductors scarce, but so was manpower and the ability to keep up with the demand of a world in lock-down.

Lifting restrictions did little to soften the blow, as consumers hungry to get back out on the road left car manufacturers and giants like Toyota and Ford scrambling to fulfill orders and manufacture vehicles with a backlog of semiconductors.

Bitcoin miners are no different, scrambling to get semiconductors that are the lifeblood of professional, commercial-sized mining farms, and also play a key role in helping hobby bitcoin miners get in on the bitcoin bullrun themselves.

What Does this Mean for Mining Farms?

Bitcoin mining is no small feat, utilizing copious amounts of energy and electricity to process bitcoin transactions. However, bitcoin mining is a necessary process that not only allows mining farm companies to verify transactions, but also produce bitcoins to be minted and ready for trade.

Server-rooms can fill up entire homes with application-specific integrated circuit, or ASIC machines, that are used to mine bitcoin each and every day. These complex machines work off the power of semiconductors, and as of now, grow more and more powerless each day as the semiconductor shortage continues.

We mean that quite literally. It takes a lot of power from computers and strong video cards to continuously mine bitcoin and validate transactions. With the current chip shortage, there won’t be enough chips to continue to support growth of mining farms.

How Long Will the Shortage Last?

The semiconductor shortage is, unfortunately, here to stay for the foreseeable future. This is due to a never-before-seen demand for semiconductors as restrictions are lifted and priority is given to other, more stable industries by the biggest manufacturers of semiconductors- Taiwan Semiconductor Manufacturing and Samsung Electronics.

Taiwan Semiconductor Manufacturing and Samsung Electronics produce semiconductors for miners to power their bitcoin rigs, and have shortages that are predicted to continue until well into 2023. However, they have stated they will give priority to automobile and other consumer electronics, which are industries much more stable than the volatile bitcoin mining industry.

The shortage has affected the production of mining rigs themselves, as Bitmain, a Chinese company that is the biggest producer of bitcoin mining materials, has sold out gear until August 2021. People have put in orders from Bitmain until December 2021, and are willing to pay the skyrocketing 45 percent markups on gear to continue to power their mining rigs.

All this demand for semiconductors has made the price of these chips skyrocket, causing smaller miners to be left scrambling for solutions in this new bitcoin mining atmosphere.

How can Smaller Miners Get Ahead?

Due to the increasingly high price of semiconductors, even multi-billion dollar companies such as Ford and General Motors are being forced to limit production on their vehicles.

If these huge companies are being affected by the shortage of semiconductors, how have smaller hobby bitcoin miners found their way? One of the effects the semiconductor shortage has had is increasing the demand of second-hand mining rigs that have been refurbished and can be once again used to mine bitcoin.

Although larger companies in China can continue to mine bitcoin using semiconductors, smaller miners are forced to invest in second-hand equipment or be left out of the bitcoin bull run altogether.

This isn’t necessarily all bad. Due to China’s recent crackdown on bitcoin mining, China has been forced to sell its GPU’s online in addition to some mining farms being abandoned all together. Yet, the price of semiconductors continues to be high, but pre-owned mining machines are a little different.

Long-Term Affects of the Mining Shortage

All technological industries, from automobiles to computer and even phone companies such as Apple, rely on semiconductors to ensure their products are released on time and function properly.

No other industry is more volatile, or more dependent on semiconductors than bitcoin mining is. Even the prices of small, pre-owned mining equipment seems to fluctuate along with the bitcoin market. Due to its unpredictable nature, no one knows for sure how the semiconductor shortage will affect the bitcoin industry in the long-run.

There is hope for these small miners, as changes in China’s bitcoin industry provide opportunity for second-hand bitcoin mining rigs to be sold and used to mine bitcoin and, hopefully, create a profit in this ever-changing industry. 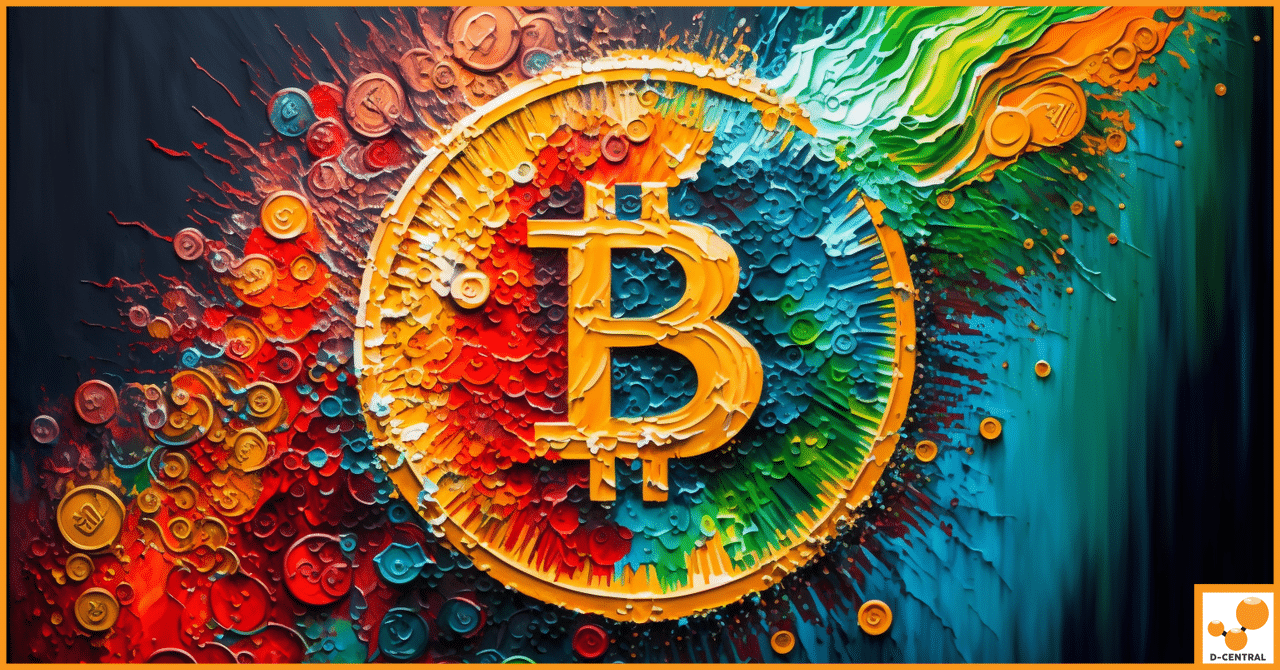 Are you a Bitcoin miner looking to maximize your profits? Transaction fee luck is an important factor to consider when 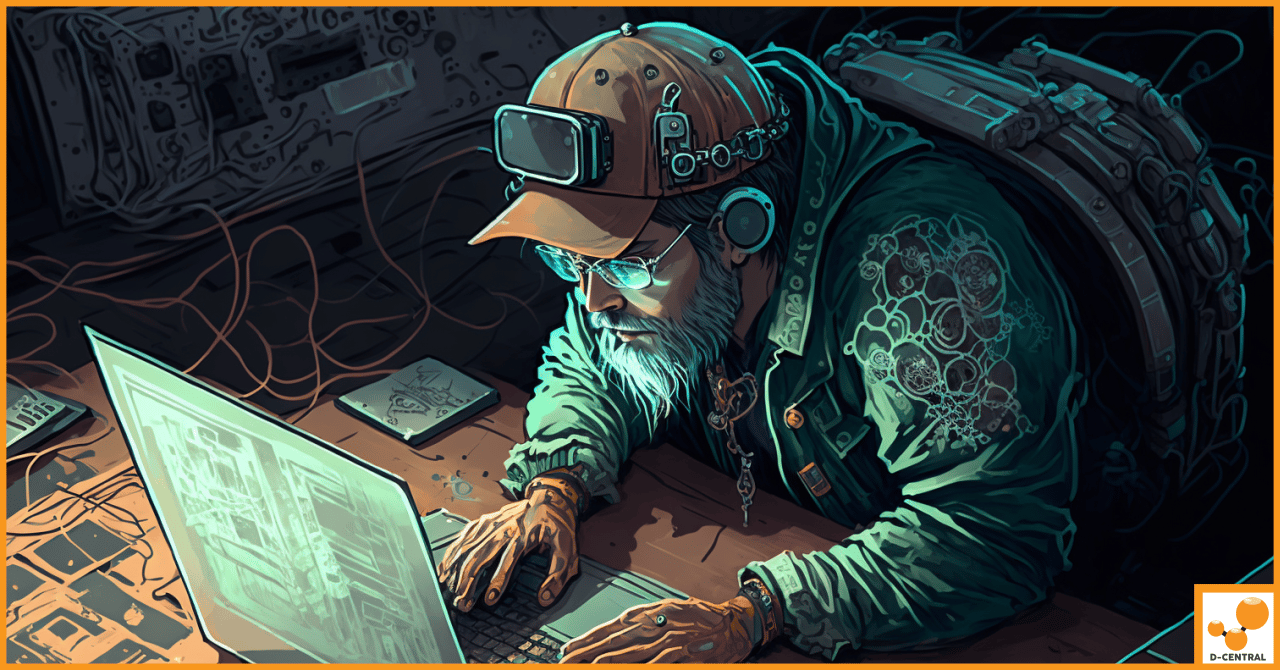 The Bitmain Antminer is an essential tool for miners seeking to maximize their profits and reduce overhead costs. It is 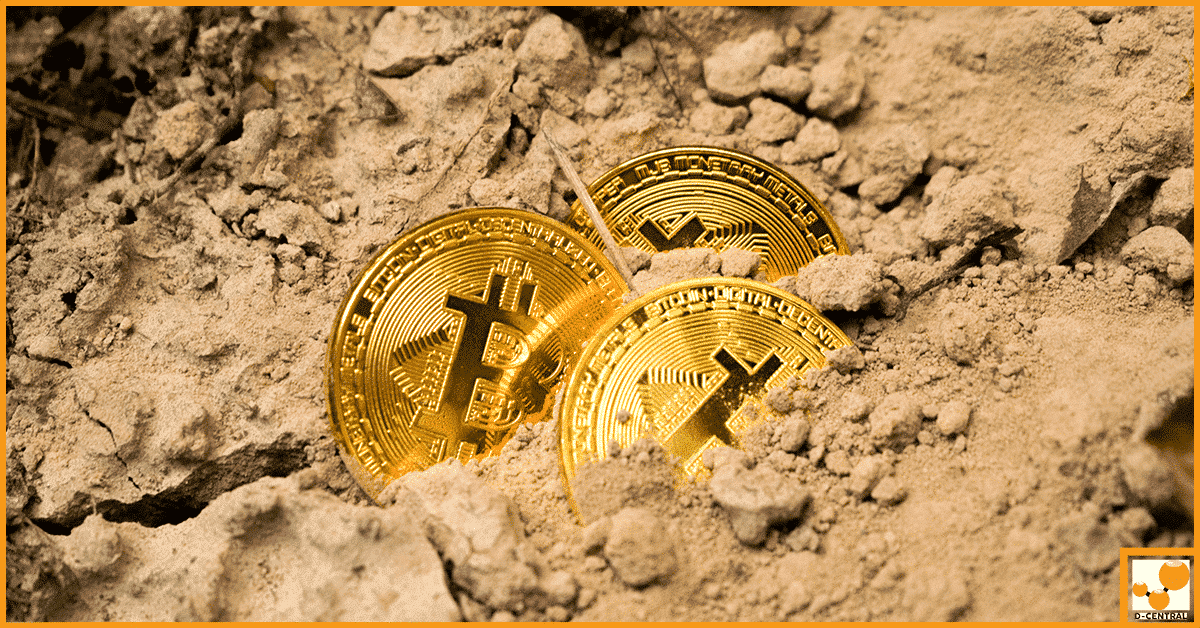 There are lots of ways to get involved in the world of Bitcoin and this world is growing quickly. One