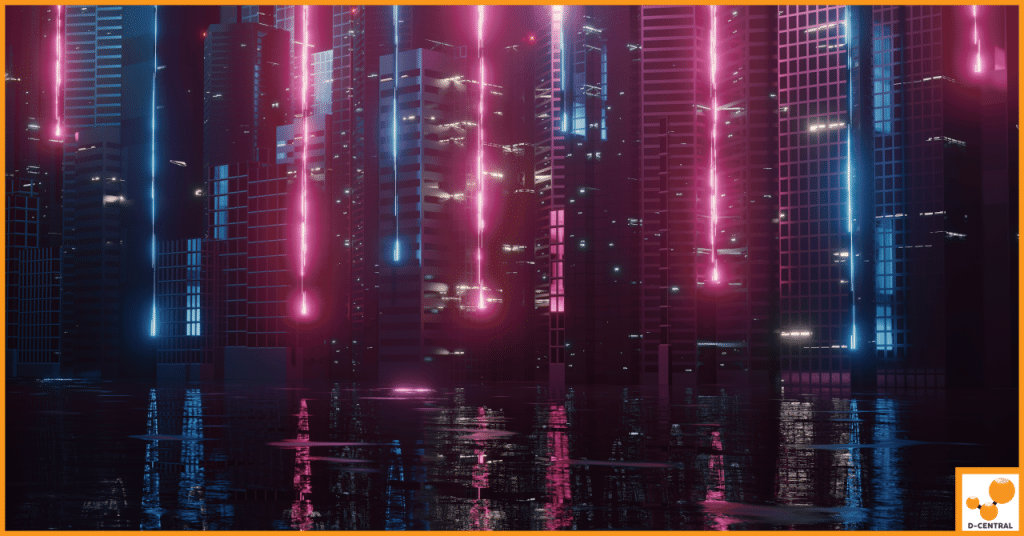 There has been more technological advancement in the past 100 years than in the past 2,000 years combined. And that says a lot about the speed of technological development. It has an avalanche effect. Once it rolls, it grows incredibly fast and very little can stop it.

In 2009, suggestions for the demise of the monetary system were laughable. Something you only see in dystopian movies. But the cypherpunks of the day were singing the praises of a never-before-seen new phenomenon that would change the world and the way we interact with it, and which included the monetary system. Rather than the big reset offered by the giant corporations and corrupt governments of this world, we envision a connected, yet decentralized future. A future that includes the benefits of IOT, without sharing or selling our data. A world in which individuals are sovereign and in which their fullness is assured. Rather than the big reset, we are offering the great alignment.

Imagine this world: you wake up at 5:45 am. You set your alarm clock. Sure. When you wake up, you hear the coffee maker start to brew. But you didn’t turn on the kettle. You get up and enter the kitchen. The lights turn on with each new room you enter and turn off with each room you leave. Your coffee is ready and placed on the counter. Just the way you like it. You take it and go back to the bedroom. You hear the shower come on. But you don’t remember turning it on. It’s time to get ready for work.

You notice that your clothes are ready for you on the bed. And yet there’s no one home but you. It’s you, and, the cleaning robot that works for you. Just as you are about to leave the house, your umbrella lights up. It’s going to rain today. So you grab the umbrella and run out the front door. Dark clouds are gathering in the distance. You get into your driverless car.

Thanks to quantum computing, there has not been a single car accident since the new system was introduced. There are no questions. The car knows where it needs to take you. It uses quantum to calculate the fastest and safest route to your destination keeping in mind current traffic conditions, possible road works, and anything else that may slow down your communte.

You glance back at the rainwater tanks next to your house, installed to collect rainwater. You wonder if the tanks will collect enough water to last until the next downpour. Your car answers you. It gives you a weather update. Great! The forecast is for rain again on Wednesday. As you drive to work, you rest. You know you do not have an electric bill to pay. The solar tiles on your roof replenish your electricity supply every day. You receive a text message on your phone. It’s coming from the refrigerator. The milk has gone sour. Sensors inside the box have detected the chemical reaction. You receive another text message. The local grocery store has milk on sale today only. Wow, what a coincidence, right?

You arrive at the manufacturing plant to monitor a few things. The factory is operating with a skeleton crew because it uses AI-optimized manufacturing. Waste is drastically reduced. Production is optimized and the factory operates on lean manufacturing principles enforced by AI. The company is actively working to produce net zero. Eliminating the company’s carbon footprint. You are one of the last people to drive to work. Most people work from home.

You’re ravished. You dream of picking fresh fruits and vegetables from your farm bot garden at home. You have strategically placed the robot above the mini farm. It runs on rollers on either side of the garden and has different arms for different functions, from seeding and watering to weeding. You think about what you want the robot to prepare for dinner with your fresh, organic produce.

You decide to drop by the local virtual festival. It’s not just a projected image, but an entirely immersive experience. You’re in Ireland. It’s amazing. You stay for a while, the music is great and the atmosphere is lively. The lines between reality and virtual reality become more and more blurred, so much so that they merge with reality.

After a relaxing festival outing, you decide to head home. But not before stopping by the local grocery store to pick up the milk you learned about this morning. You decide to drive there instead of opting for automatic delivery. Besides, you do not mind the scenic drive.

As you step into your home, the irresistible aroma of Pasta Primavera permeates the air. You are spellbound. You check your bot to see how Bitcoin mining is going. Things are getting better again, you realize, you live in a decentralized world where people hold power through sound money.

Fiduciary money has been phased out. Institutions that once thrived on the productivity of its users have not survived the alignment brought about by the exponential development of technology. People have become more and more self-sufficient, have gone back to producing their food, collecting and sanitizing their own water with the energy offered by the harvesting of renewable energy.

Bitcoin has drained the reserves of predatory institutions that were strengthened by the control of the money supply. When corporations wanted to act against the growing self-reliance of the general population and demanded powers to act by imposing more and more financial restrictions and financial supervisory control, Bitcoin offered an alternative with it’s embedded tight money supply and resistance to censorship.

Welcome to the future!

While technology is advancing at an astronomical rate, it seems as though, we have taken a few steps back. But in light of the recent events, forcing humanity to humble itself in the face of its own destruction, technology seems to be shedding light on a dark situation. 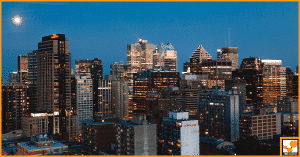 Financial market regulators around the world regularly warn consumers of 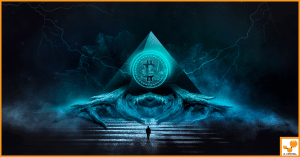 Unless you’ve been living under a rock for the past 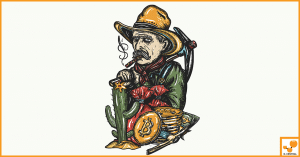 The world of cryptocurrency is growing quickly. Even though there