The Institutionalization of Bitcoin Mining is Now 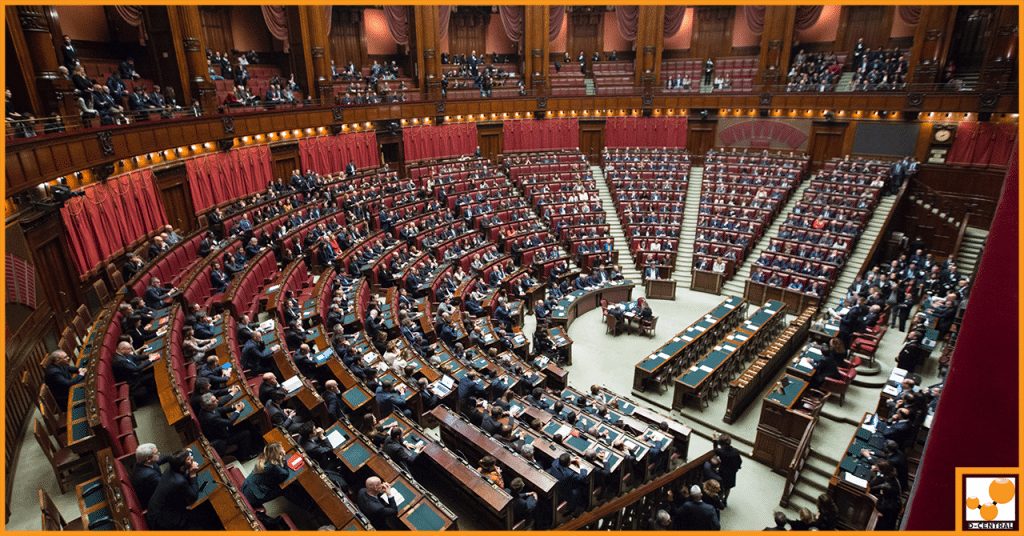 During the past few years, there has been a lot of attention paid to the rise of Bitcoin. While Bitcoin has been around since 2009, it has only risen in popularity during the past few years. There were a lot of people who thought that Bitcoin might be a fad. Now, it is clear that Bitcoin is here to stay. The only question is how Bitcoin dominance will continue to evolve in the coming years.

For those who might not know, Bitcoin is a digital currency that does not have a centralized arbiter. In this manner, Bitcoin is a decentralized digital currency. It also is not subject to the same forces of inflation and deflation as typical currencies because there are only so many bitcoins that can ever be released into circulation. Because of this, some people have wondered if Bitcoin can replace the dollar as the world’s primary currency. When talking about geopolitics and capital controls in the world of Bitcoin dominance, some are referring to the process of de-dollarisation.

China as a Case Study

When talking about the future of Bitcoin, many people point to China as a potential case study. China is the largest country in the world in terms of population and has modernized rapidly during the past few decades. As a result, many people in China have adopted Bitcoin as well. On the other hand, Bitcoin mining dominance has sharply declined during the past few years. In 2014, Bitcoin mining in China was estimated at 90 percent of the total market share. Now, in August of 2020, Bitcoin mining in China has declined to an estimated 65 percent. While some people are pointing to a rise in Bitcoin mining in other areas of the world that might have diluted the Chinese presence in the market, there are also people pointing to geopolitics and institutionalization as a cause.

So, how does this work? What has happened in China, and can this happen in other parts of the world? Can international relations play a role in the structure and function of Bitcoin mining? There are a few points that everyone should keep in mind. These points might end up dictating the future of Bitcoin.

The Chinese government has taken a few additional measures to curb the capital flight that has taken place during the past few years. For example, they instituted a ban on local crypto-asset exchanges. This was done to prevent investors from buying Bitcoin and converting is into fiat currencies, such as the US Dollar, in foreign crypto exchanges. In this manner, Bitcoin might be on its way to being institutionalized in China, another example of capital controls and geopolitics playing a role. Investor demand for Bitcoin has mostly been taken underground in China, and many others have looked to more stable examples, such as Tether, instead of relying on Bitcoin to be the front line soldier in this capital fight. Capital controls have taken hold in China and have impacted the outlook of this market.

The Role of De-Dollarisation in Emerging Economies

Next, it is time to take a look at another phenomenon known as de-dollarisation. This is mainly taking place in economies that are still emerging. Recently, analysts have discovered a pattern that might be blocking the accessibility of Bitcoin based on the geographic restrictions that were recently imposed by exchanges involving digital currencies. The UN has sanctioned most of the banned locations. This includes countries such as Iran, Venezuela, and Cuba. The United States, somehow, managed the find it’s way on this list as well. It is the 8th most banned location. There are also a lot of countries that have been looking for alternatives to the US Dollar. This is why the term is called de-dollarisation. Many states have been looking into the possibility of using cryptocurrencies to fund trade agreements. While accessing Bitcoin exchanges is impossible for users in countries such as Iran, it might be possible to set up mining operations to earn Bitcoin instead. This is just another way that governments are taking matters into their own hands, placing Bitcoin at the center of geopolitics.

Therefore, it should come as no surprise that there has been a surge in power usage in such countries, as their hashrate has started to climb. As the US has only further tightened the noose around Iran when it comes to oil exports, this country has had to find another way to make ends meet. This is why the participation in Bitcoin mining in countries such as Iran has doubled in less than 12 months. Some might be surprised to hear that de-dollarization has taken place in the financial system of Russia as well. During the past few years, it has severely cut the dollar share of its foreign exchanges.

Furthermore, Russia has a Bitcoin mining share of around seven percent. In late August 2020, the market share of prohibited countries on the exchange of cryptocurrency made up nearly 30 percent of the estimated global hashrate. This goes to show the lengths to which other countries are trying to get around this problem.

Therefore, the mining industry is very closely tied to the world of geopolitics. This has led to a surge in creativity as users and institutions continue to try to access Bitcoin and other forms of cryptocurrency to get around some of these restrictions. Now, it will come down to the ability of miners to compete and to try to generate a steady return on their operations. Perhaps local banks will start to access currency options such as Bitcoin for their own needs as well. Without a doubt, geopolitics is only going to continue to influence the world of Bitcoin as it evolves.

Finally, it is also essential to look at the role of institutionalizing Bitcoin mining operations. The United States is the country leading the way in terms of expanding mining operations. Miners and investors are separate entities in the Bitcoin world; however, there is still some degree of overlap. With the challenges of mining in today’s environment, an increase in mining could end up wiping out the majority of retail miners. This would only set the stage for companies to take over smaller mining operations. Of course, institutions are not that different from businesses, and this has led to the growth of mining operations, which are funded by institutions.

Even though the United States is relatively modest when it comes to the hashrate contribution, the paradigm has started to change in response to what is happening in China. The United States has seen an increase in new transactions in terms of debt financing, with Bitcoin mining equipment being used as collateral. It is one of the most significant examples of institution-oriented mining operations. While the profiles for these transactions typically include family offices and traders, some professional traders also look at the potential for financing mining operations in this way. Therefore, it remains to be seen how this will continue to evolve in the future.

The World of Bitcoin Mining is Shifting Rapidly 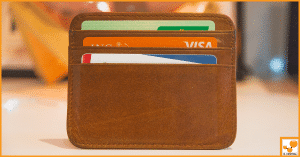 Those new to Bitcoin and mining Bitcoin may not realize 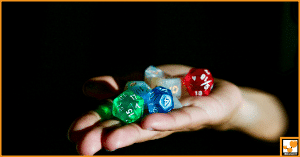 Cryptocurrency is currently dominating the global market funds transactions. With 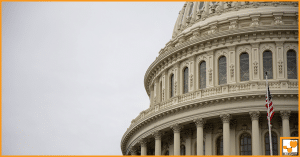 Critics of Bitcoin claim that while inflation is bad, the