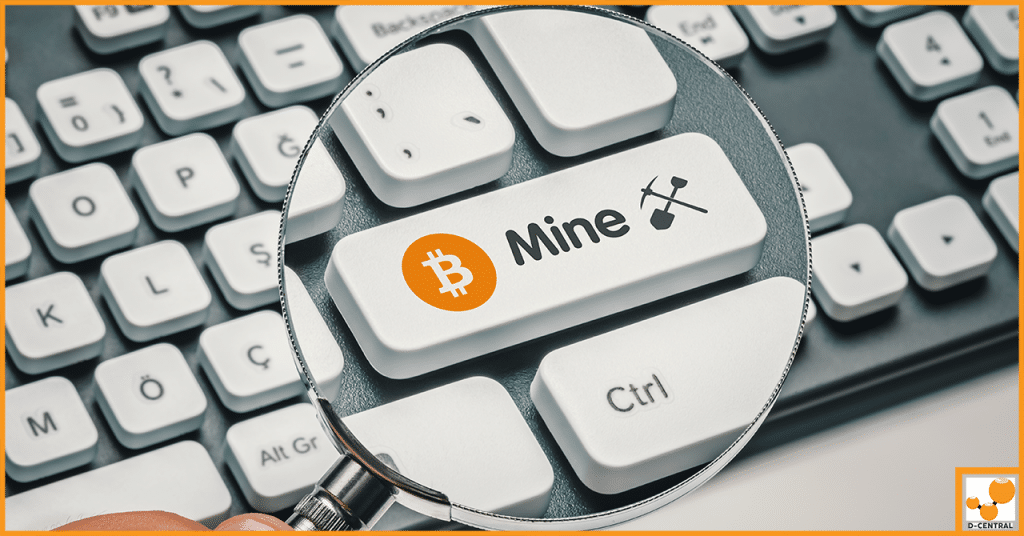 Today the mining rig market is getting hotter due to the increased number of current miners seeking ways to expand their operations and increase their profits. And, also the new miners are seeking to secure a slice of the new Lucrative mining conditions.

We know that when the bitcoin price shoots, everything else in the mining industry shoots too. Due to the increased demand for cooking after the limited rig supply, the mining machines’ prices are expected to rise.

Surprisingly Bitmain and microBT reported having sold out until May 2021. The consequences of these forces miners to look for other alternatives in the secondary market.

Note that since the beginning of November 2020, the rigs generation prices have exponentially increased by about 35%.

As the bitcoin prices are breaking new records of above $20000, ASIC mining hardware demand is cooking. Now shipment of bulk preorders of Bitmain flagship bitcoin ASIC miners is already in line queuing to 2021.

This happens even after the manufacturers raise the hardware price by over 20% in early December 2020.

In 2020 a Beijing manufacture updated his quotes for the latest batch of miners that are available on preorders. The manufactures set included shipment that we know it will not begin until June 2021. Therefore, that means that the current line of delivery is extended by another two months.

The current preorders for the Bitmain ant miner of S19pro and S19 are currently priced at $3840 and $3262, respectively. This is expensive compared to what it was priced at in April and May. A few weeks ago, they were priced at $3095 and $2681.

According to a manufacturer based at Shenzen MicroBT, the main competitor of Bitmain reported that it has not yet released the preorders for the next year and the new batch of its premium Whatsminers.

Do you know that many of those clients who purchased Bitmains preorders in September and October to receive the January batch are posting quotes to resell their set? Yes. They are about to ship the Bitmains and resell them at an increased cost of 75% and 90% price premium.

In other words, looking at the achieved information from Bitmain suggest that the preorder miner machines are almost twice expensive more than the preorders taken five months ago.

Looking at The Block from a number of miner resellers in China, it is easy to note that the Antminer S19 pro’s ask price with a January shipment is more than $4200 per unit. Surprisingly, the offers for S19 are still the same, but a little less since the S19pro is more advanced. The S19 ask price ranges from $3250-$3500.

Recently Jack Dorsey launches an investment initiative to help companies that are driving renewables adoption in bitcoin mining. Jack Dorsey’s initiative has dedicated over 9.98 million dollars to invest. Suppose the investments give back returns; the returns will be reinvested into the initiative. In his announcement, CEO jack Dorsey pointed out that his vision is to see cryptocurrency being entirely powered by renewables in the future.

How? On December 4th, 2020, micro strategy announced that they had invested another $50 million into the asset, thus bringing total investment to 40824 bitcoins.

The pedal group invested in bitcoin after several firms’ clients asked about the asset. The Australian investment management firm pedal group heads of bond income and defensive strategies and quoted that “bitcoin is a fine gold bar.”

Since the beginning of 2020, the stablecoin has grown from $5 billion to about $25 billion at the end of the year. The USD Tether (USDT) accounts for the most dominant portion of the stable coin value with a $20 billion market cap.

Three members of the US Congress proposed a stablecoin act. If the act is passed, issuers will get a banking charter, and the federal reserve and the FDIC will approve it.

For the act to be validated, it needs to be passed on the parliament for further discussion and voting

Indeed, one of the largest companies based in the US mine operator Core Scientific reported that, they had made an agreement with Bitmain. Their arrangement is based on facilitating the purchase on behalf of its hosting clients. And for over 58000 additional miners, S19 and S19 pro products. They also reported that the delivery cycle would continue in September 2021.

Core Scientific kept its details regarding price or buyers confidential. However, the agreements’ execution suggests that the two parties could have a price lock-in deals that can lead to a decline in cost below the market average.

Let’s assume the Core Scientific average cost is 1900, which is simply lower than that of S19Pro when rolled out in April. The newest purchase can be worth at least nine figures in USD.

Moreover, Core Scientific adds the new purchases on the list of 1700 units of S19 and S19 Pro that they bought from Bitmain in June that were promised to be delivered before the end of October.

If the 80000 plus units are successfully delivered and plugged in, the Hashrate will amount to over 7500 Petahahes per second of computer power among core Scientific hosting clients.

The president of Core Scientific in North America, Mr. Kelvin Turner, reported on press that. They have witnessed a surge in demand from new and existing clients and an uptick in interest from institutions interested in the digital market.

Core Scientific firm also reported in July that it is expanding the mining capacities that were hosted by the US investments firm Horizon Kinetics which has invested over 5.2 billion in assets under management as of June this year.

Keep in mind that, Core Scientific operator has linked a deal with the mining Subsidiary of the digital currency Group to get $23 million in loans to finance the company’s mining operations and meet client demand.

Are the retail miners feeling the heat

As large farms are making huge profits, Bitcoin Hashrate pumps and smaller participants have difficulty keeping up with the heat. It is becoming more and more challenging for small miners to complete hosting and hardware purchases every day, because lower prices only apply to bulk orderers.

During this time this crisis of mining machines, D-Central is fully dedicated to offering you the best

There is no need to stop mining. Our dedication has made a trusted industry in North America and Quebec, Canada. Furthermore, we offer all our support and equipment services at an affordable price. If you are looking for the best and reliable services during this mining machine crisis. Look no further at D-Central we have your back. Call us today at 1-855-753-9997 to learn more about bitcoin mining and how we can help you with your bitcoin needs.

There has been a lot of attention paid to the 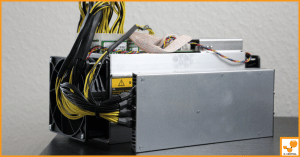 How to Troubleshoot Any Bitmain Antminer

Bitmain Antminer is one of the most popular cryptocurrency mining 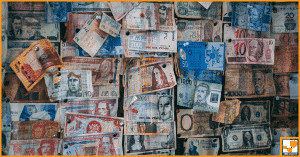