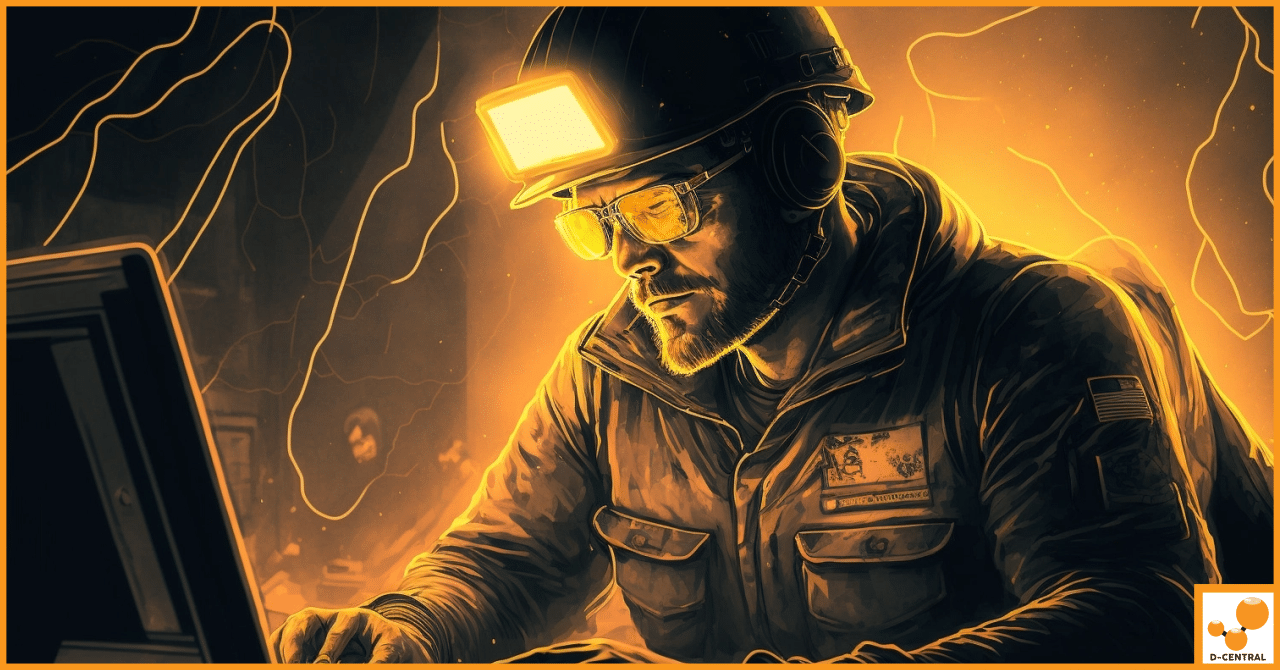 Bitmain is a privately owned company based in Beijing, China, which designs application-specific integrated circuit (ASIC) chips for cryptocurrency mining. Since its inception in 2013, Bitmain has been at the forefront of the ASIC mining industry and has continuously driven innovation to improve efficiency. From their first miner Antminer S1 with 180 gigahashes per second (GH/s) and 360 watts power consumption, to their current flagship model Antminer S19j Pro 100TH, capable of producing up to 100 TH/s while consuming just 3050 watts – Bitmain’s evolution over the years has been remarkable. With each new model they release, we can expect even more significant improvements in performance and efficiency – something that all miners can look forward to.

The first generation of Bitmain ASIC miners was the Antminer S1, released in 2013. This miner could produce a hashrate of 180 gigahashes per second (GH/s) while consuming 360 watts. Despite its relatively low power consumption, it was incredibly efficient for its time and quickly became the standard for cryptocurrency mining at the time. With its release, Bitmain set the bar in terms of performance and efficiency – something they would continue to do with each new model they released. The Antminer S1 represented a giant leap forward in technology, allowing miners to produce more coins at a faster rate without incurring an increase in energy costs. This ultimately resulted in more profitable mining operations and greater decentralization of cryptocurrency networks. As if that wasn’t enough, the Antminer S1 also featured an efficient cooling system which helped keep temperatures down and ensure optimal stability during operation. All in all, the Antminer S1 proved to be an impressive debut from Bitmain and paved the way for even better ASIC miners from them in the future.

The Antminer S3 was released in 2014 and was Bitmain’s second generation of ASIC miners. This miner boasted a substantial hashrate of 441 GH/s while consuming only 300 watts, making it significantly more efficient than the previous model. It utilized a new 28nm chip featuring enhanced heat dissipation and an improved power design that enabled it to run at lower temperatures with higher stability. Additionally, it featured built-in error correction capabilities, allowing for an improved mining experience without compromising performance. The S3 also utilized a specially designed fan system for better airflow, ensuring optimal efficiency when running multiple machines nearby. All these features made the S3 one of the most advanced miners of its time and set the stage for further advancements in ASIC technology. With its release, Bitmain demonstrated its commitment to pushing boundaries and driving innovation within the industry – something that it would continue to do with each new model it released.

The Antminer S9 was released in 2016 and is considered one of the most successful ASIC miners from Bitmain. This miner featured a staggering hashrate of 14 TH/s with a power consumption of 1350 W, making it the most efficient and powerful miner on the market. It featured an upgraded 16nm chip that improved computing power and energy efficiency, allowing faster and more efficient mining operations. The S9 also incorporated several other features, such as adjustable frequency settings, which enabled users to adjust their settings based on their desired results or to minimize electricity costs. Additionally, the S9 had an advanced fan system designed to keep temperatures down while maintaining optimal efficiency levels.

Furthermore, the S9 was designed with improved safety features such as temperature monitoring and overvoltage detection to protect against damage caused by incorrect user settings or environmental conditions. All in all, the release of the Antminer S9 was a major step forward for Bitmain. It paved the way for even more significant improvements in performance and efficiency within the cryptocurrency mining industry.

The Antminer S19j Pro 100TH (2020), designed by Bitmain, is the newest and most impressive of their ASIC miners. It boasts an incredibly high hashrate of up to 100 TH/s while consuming only 3050 W of power—an incredibly efficient rate far better than any previous model from the company. This impressive miner has pushed the boundaries of cryptocurrency mining, offering unprecedented performance and efficiency that miners can exploit to maximize profits. With its robust design, this miner allows for easy setup and customization, making it suitable for both professional and hobbyist miners. Additionally, its small size makes it a great option for those with limited space in their mining rigs. The Antminer S19j Pro 100TH provides top-tier performance at an excellent price point, making it one of the best value options available today. Its speed and efficiency make it ideal for high-volume operations and home use. As cryptocurrency mining continues to grow in popularity, Bitmain’s latest miner will undoubtedly be one of the go-to choices for many miners worldwide.

Bitmain has been at the forefront of ASIC mining technology since 2013, and its commitment to innovation has significantly impacted the industry. From humble beginnings with the Antminer S1 to their latest model -the Antminer S19j Pro 100TH- Bitmain has consistently pushed boundaries and driven improvement in performance and efficiency. This continued advancement is excellent news for miners as it means they can expect even more significant improvements from each new model released by Bitmain. Thanks to their pioneering work, cryptocurrency mining is now more efficient than ever – something we should all be thankful for! 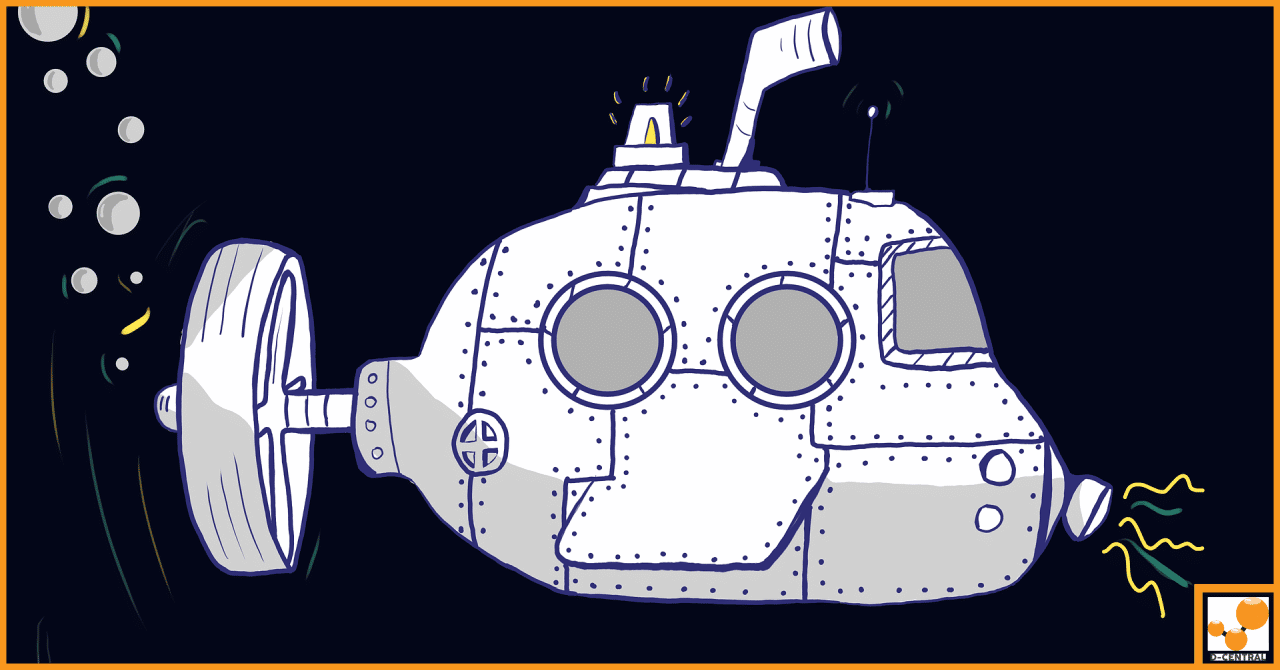 What is a Bitcoin Submarine Swap? 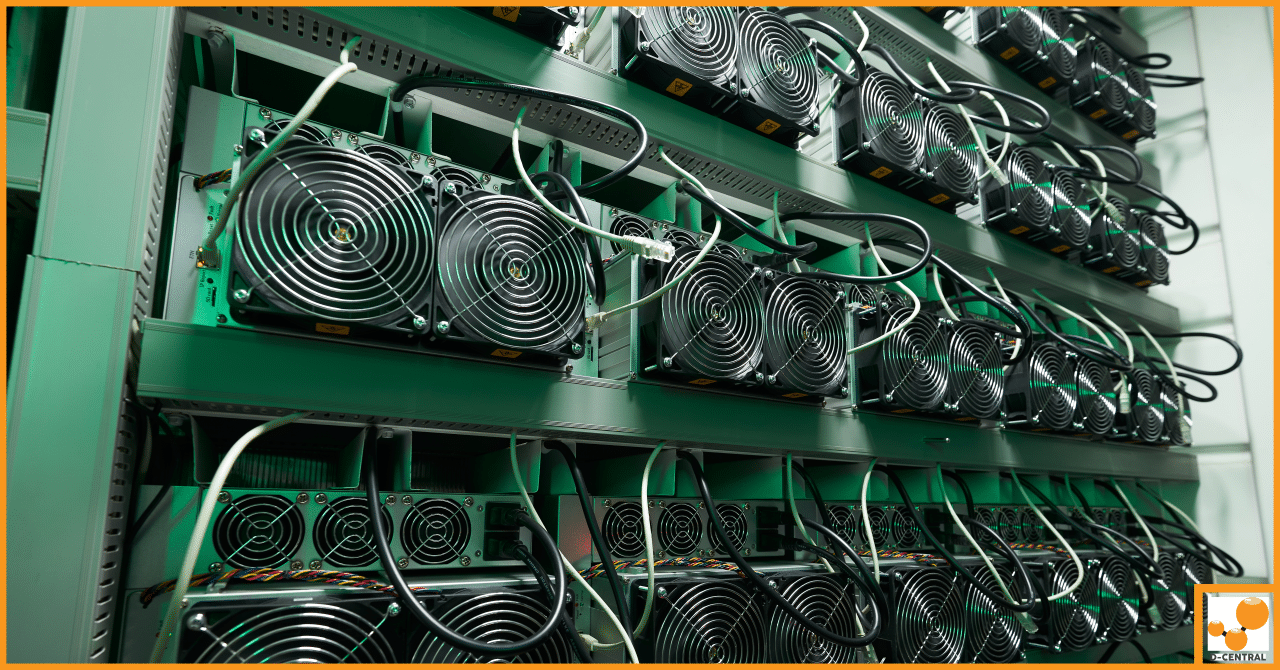 For a very long time the Bitcoin mining, especially ASIC manufacturers, have reported the energy efficiency of the mining machines. 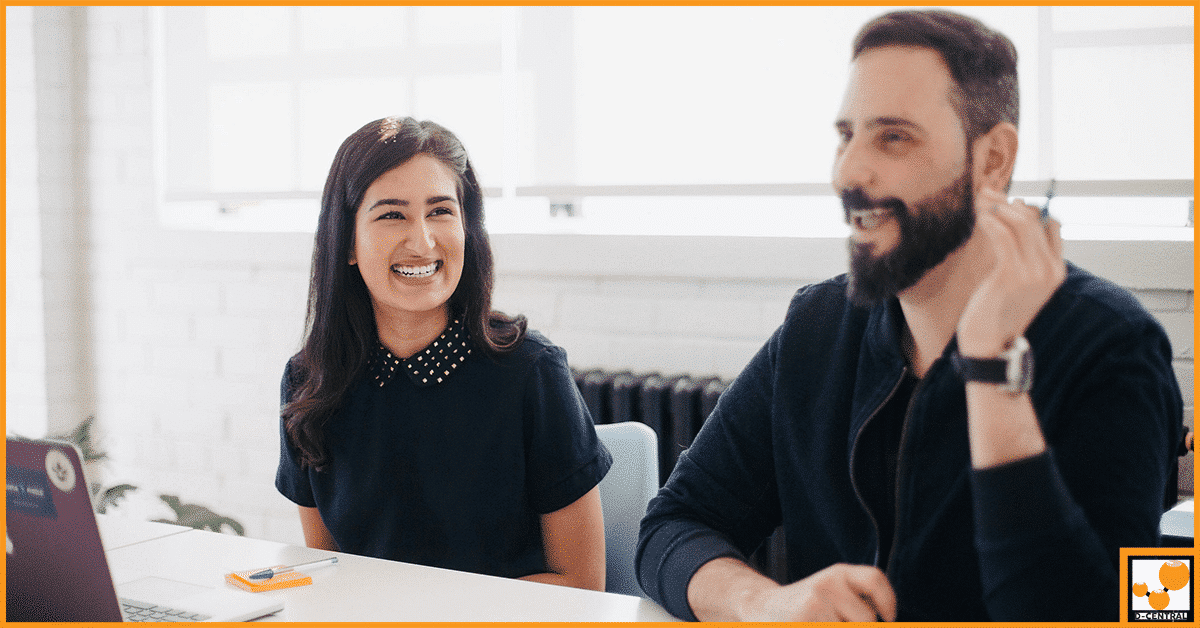 Questions you should inquire from your managed hosting provider