The Rise of ASIC Commoditization 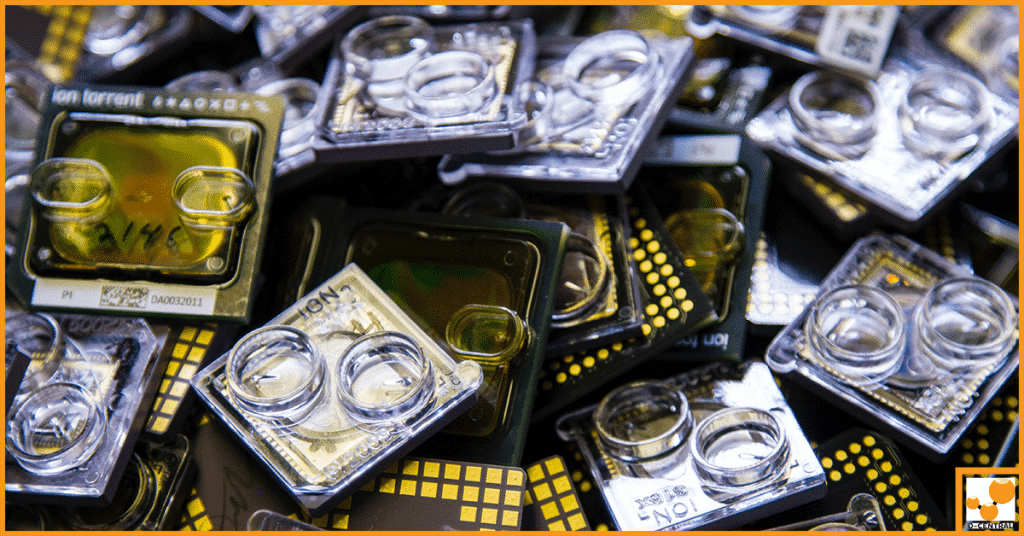 Since the emergence of cryptocurrencies and, more specifically, Bitcoin, the industry has gained tremendous growth and attention, with many academics and experts believing that Bitcoin is the next big thing. The growth of cryptocurrency can be evidenced by the idea that it is coordinated based on trust through the facilitation of value transfers without relying on a centralized authority. It is important to note that the most vital enabler of these developments is the so-called ‘proof of work mining,’ which adds new bitcoins to the money supply and thus protects the network from malicious participants attempting to ” use the same bitcoin more than once.

Notably, in recent years, the machines responsible for maintaining the Bitcoin network have experienced rapid technological growth with the development of more efficient and effective mining equipment. One of these significant developments in the ASIC (Application Specific Integrated Circuit). ASIC is an integrated circuit chip customized to run a highly efficient bitcoin miner. In the cryptocurrency world, efficient mining equipment is a relatively fundamental characteristic of success as they are responsible for determining whether or not it is profitable for miners to do what they are doing; that is, process the calculations necessary to integrate blocks of transactions on the blockchain. Therefore, today ASIC has reached the level of commodification as cryptocurrencies are currently seen to have economic value with some economies endorsing them as a form of commerce. To this end, below is a brief overview of the mainstreaming of ASICs and the direction their innovations could take.

First, Bitcoin mining started in 2009, not professionally but as a hobby. Satoshi Nakamoto, who is like the father of Bitcoin, mined his first Bitcoins using a standard computer. About a year later, that is, in 2010, the very first ASIC innovation was created with calculations performed with graphics processing units (GPUs). Unlike processors, GPUs were optimized to achieve a narrow range of computational tasks because they excelled at calculating simple math problems in parallel and thereby generating thousands of time-sensitive image pixels. One of the features that made GPUs exceptional was the idea that they were able to calculate mathematical operations such as those required for mining new Bitcoin. In 2011, the efforts of GPUs were quickly eclipsed by the development of FPGAs on purpose to mine bitcoin. FPGAs were able to calculate the mathematical operations required to mine new bitcoins twice as fast as GPUs; however, FPGAs were considered to be more labour intensive to build as they needed special software and hardware configuration, which meant the device had to be programmed to run custom codes.

The third innovation in Bitcoin mining and which is considered the most crucial development in the cryptocurrency world to this day, is ASIC. The development of ASIC required the most significant amount of dedicated resources, time and effort to be successful. In 2013, a China-based company launched its first set of ASICs for mining Bitcoin. Unlike CPUs, GPUs, and FPGAs, ASICs were developed specifically for mining Bitcoin and not for other purposes. ASIC software and hardware have been designed and optimized to strictly calculate the calculations required to create new blocks of Bitcoins. Alongside the Chinese company Canaan Creative, other companies have sprung up, including MicroBT and Bitmain, whose main goal was to bring new versions of ASIC mining devices with the most advanced hardware and software to improve the efficiency and effectiveness of mining new Bitcoins. Since the development of the very first Bitcoin ASIC mining devices, one of the most notable developments in the steady reduction in chip size from 130nm size in 2013 to the latest 7nm and 5nm size model.

Today, the future of the commoditization of ASICs is quite apparent as there is a clear indication for a more competitive industry based on efficiency and not on the power of equipment and material as before. Research indicates that there is a bright future for a cryptocurrency industry whose competition will be based solely on technological advancements; Nevertheless, it is quite challenging to know what discoveries will be made regarding the progress of ASIC. 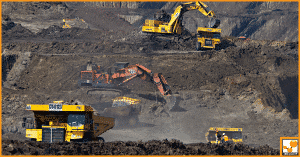 So you’ve heard of Bitcoin mining and want to make 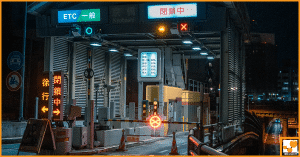 Bitcoin miners provide the critical service of network security. The 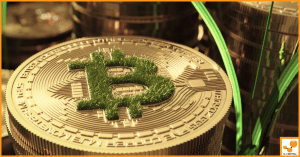 The Bitcoin energy debate continues, seemingly without an end. Given the