Why colocation is the only viable bitcoin mining solution 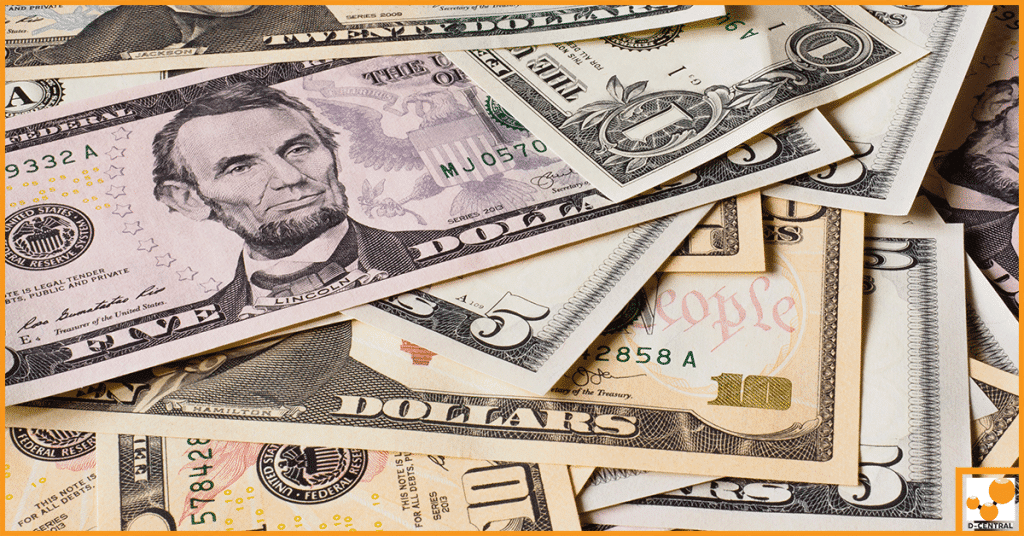 The process of cryptocurrency mining is one that demands to be undertaken meticulously so as to realize sporadic results, and over the years, different companies have dedicated their efforts towards establishing the most appropriate and effective ways of cryptocurrency mining. Similarly, cryptocurrency is actually the next big thing, and since it’s emergent cryptocurrency has attracted an enormous number of investors. Nonetheless, the challenge comes in when the question, which is the best cryptocurrency site, arises. Fortunately, you need not beat yourself so hard since this article is designed specifically to answer your queries.

Among the different Bitcoin mining solutions, Colocation is one of the most outstanding and reputable Bitcoin mining solutions that miners can utilize today. Initially, when Bitcoin emerged, its mining was saw undertaken from home and which was much convenient at the time, given the fact that cryptocurrency mining was still at its inception stages. As time progressed, the mining of cryptocurrencies became more popular as people started accepting the currency and were much interested in understanding how it works as well as understanding its associated benefits. These developments saw the emergent of companies whose efforts were dedicated to coming up with more convenient, UpToDate, and effective ways of mining cryptocurrencies. Again, today the cryptocurrency industry is highly driven by competition as investors are highly concerned about using the most effective and convenient way of mining cryptocurrencies. Notably, to be able to mine cryptocurrencies profitably, a greater wealth of resources is much vital. These resources have proven to be unavailable/costly, and to this effect, taking a colocation approach towards Bitcoin mining is the best option.

Below are some of the reasons why Colocation is the only viable and convenient Bitcoin mining solution:

Colocation uses D-Central as an expert colocation partner, which helps miners to reach their full potential. Colocation is highly determined to offer the best services to its cryptocurrency miners by responding to the increased demand for computing power at an affordable cost and at the same time, supporting its new applicants. Colocation offers support services at an affordable cost, including machine learning, artificial intelligence, the Internet of Things, and big data computation. Through D-Central, Colocation is able to deliver scalably as well as fast data deployment center solutions that present an alternative to traditional data centers to organizations. It’s also important to note that, through D-Central Colocation is able to bring together hyper-scale and edge data centers, converting them into a new hybrid concept that is much efficient scalable and agile. Alongside these hosting services, Colocation also offers blockchain services, including; offering solutions to investors as well as miners ranging from in mid to large scale operations. Through D-Central, Colocation has been able to develop an effective strategic infrastructure that is aimed at assisting miners in making better capitalization decisions based on the most exciting opportunities in the market. Its also important to note that, through extensive experience in scaling, installing as well as operating cryptocurrency and blockchain infrastructure, D-Central presents Colocation with an advantage for its miners to maximize their investments fully.

A Rise in Competition

Despite the fact that cryptocurrency emergent in 2009, the industry has shown some tremendous development as it has also become a mainstream media. Different cryptocurrencies have emerged, including; Ripple, Litecoin, Ethereum; nonetheless, Bitcoin has remained to be the most stable and reliable cryptocurrency in the industry. Similarly, over the past few years, the Bitcoin market has transformed into an exponentially competitive industry as the number of miners has been increasing from day to day; nonetheless, due to these developments, the availability of Bitcoin has exponentially decreased. This rise in competition has its benefits as well as detriments. First off, the rise in competition in Bitcoins is a clear indication that the cryptocurrency is stable and reliable. Nonetheless, on the negative side, the rise in competition has made it much harder to solve the issue of blockchains, and as a matter of fact, the problem is predicted that it will stay with us for quite sometime before its completely resolved. Experts estimate that today mining Bitcoins has become 14,000 times more difficult than it used to be five years ago. Fortunately, through Colocation, miners have something to smile about since Colocation dedicates its efforts on improving the mining process of cryptocurrencies. Colocation believes that to be able to resolve the issue of competition in the sense that they provide a flatter playground for the demand and supply of Bitcoins, it’s important to have the power to handle the demand and the power to facilitate the supply. As earlier on stated, mining of Bitcoins is much sophisticated than it might seem, and for that, the availability of wealthy resources is crucial, and for that, Colocation has the power to create a balance between the demand and supply of Bitcoins.

Generally, to utilize Bitcoin mining to its full potential, it all comes down to solving the problem that comes with blockchains. Blockchains present a great challenge in quite a number of ways, including blockchains are not a major distribution computing system since they depend on a home-based computing system to mine Bitcoins. In other words, blockchains function as middle-men, and for that, they highly affect both the supply and demand of Bitcoins. Other disadvantages associated with blockchains include; they breed complexities, they can be horribly inefficient; they are indestructible without forgetting the fact that they use excessive energy. Having noted these disadvantages, Colocation solves the issue of blockchains using little power as possible, and for that, it presents a winning advantage over home mining. Colocation systems are designed such that they can operate at a low-cost power, operate miners’ rig at maximum efficiency, and, at the same time keeping more money in the miner’s pocket as they host them at high-end equipment. Unlike blockchains, Colocations are much safer as they often involve in-house experts to oversee miners’ efforts and thus saving miners from worrying about losses and an imbalanced market.

Could Mining is Not a Viable Alternative

Comparing Cloud mining to Colocation mining, Colocation mining presents a profitable option in the long-term than cloud mining. First off, Colocation mining is more than just providing electric power, floor space, and internet connection as it progresses further to offering hosting services inclusive of IT management to hybrid cloud. Colocation also offers high power density, which is quite vital in scaling and supporting new technologies; in other words, Colocation mining involves the installation of a miner’s servers within a professionally managed data center. On the other hand, Cloud mining involves renting time and becoming a member of the mining pool. In Cloud mining, miners utilize a remote datacentre which has shared processing power and thus enabling miners to mine Bitcoins without managing the hardware. Fortunately, with Colocation mining, you are able to manage your hardware. The overall nature of Cloud mining that you are not able to manage your hardware presents a disadvantage since, when miners don’t have any control over the equipment or even the mining operations, then it means that they don’t have to control over their contributions as well the ability to scale. Colocation provides miners control over the equipment at a lower cost on a recurring basis, which is the most effective and efficient way that Bitcoin works today.

Collectively, its quite apparent that Colocation presents the only viable Bitcoin mining solutions compared to other options such as cloud mining. It’s important to note that; when it comes to Bitcoin mining, two things are quite vital; that is, more power and a less cost. To this effect, Colocation ensures miners get more power for less cost. Despite the fact that Colocation is quite costly, the associated benefits are worth the cost. Similarly, with Colocation, you get more than just effectiveness and convenience give the fact that your equipment will be managed or rather handled by experts. Again, with Colocation, you will have an unlimited earning potential since you don’t have to share your profits compared to Cloud mining. Its also important to note that, with Colocation, stability and consistency are guaranteed as data centers maintain a steady internet connection, consistent power supply, as well as protecting miners from criminal activities or rather fraud.

Convincingly, through Colocation, all Bitcoin mining problems are solved and for that, miners have something to be happy about.