Yet another analysis of the energy consumption of Bitcoin Mining 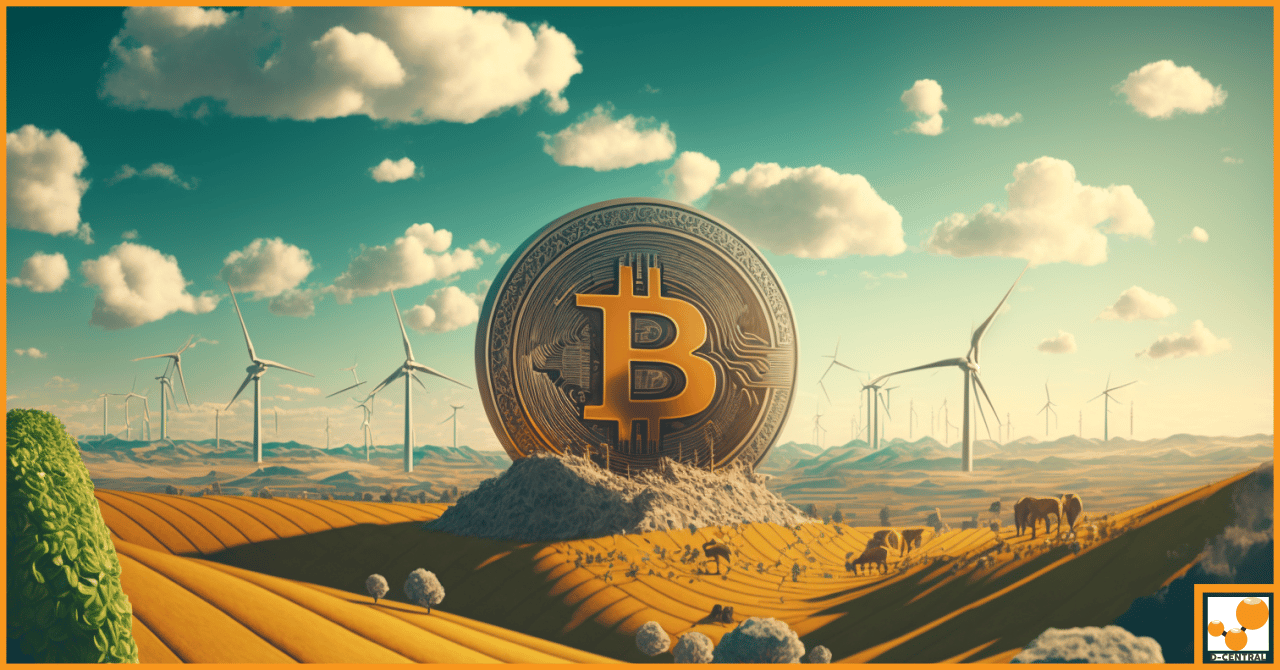 Bitcoin mining is verifying and adding transactions to a public ledger, known as the blockchain. It requires powerful computers to solve very long mathematical problems to earn rewards for miners in the form of Bitcoin tokens. As this process has become more popular, it has come with a cost – energy consumption. Recent reports suggest that at current prices, Bitcoin miners will consume an estimated 5.74 GW or about 50 terawatt-hours per year which is less than what data centers use but still needs to be considered when discussing its impact on our environment and resources. In this article, we will explore how much energy bitcoin mining consumes and whether or not there are ways to make it more efficient and sustainable in the future.

Comparison of Bitcoin’s Energy Consumption to Other Currencies & Commodities

When considering the energy consumption of bitcoin mining, it is essential to compare it with other currencies and commodities. A recent report suggests that at current prices, Bitcoin miners will consume an estimated decent half of what U.S. data centers use and only about half a percent of total U.S. consumption. In comparison to other currencies and commodities such as cash and coins, which consumes an estimated 11 terawatt-hours per year or gold mining which burns the equivalent of 132 terawatt-hours, Bitcoin’s energy consumption is relatively small in comparison but still needs to be taken into consideration when discussing its impact on our environment and resources.

The potential for efficiency improvements in bitcoin mining is significant. As the technology behind the Bitcoin network has been steadily improving since its inception, miners can expect to see a decrease in their electricity costs due to better cooling and power management technology being employed. Furthermore, with miners motivated by profit, they will seek out lower-cost energy sources such as hydroelectric plants or renewable energy sources like solar or wind. Additionally, advancements in computing hardware as well as software optimizations can be used to make the process of verifying transactions through proof-of-work algorithms more efficient, which could reduce electricity consumption even further. All these factors point towards more significant efficiency improvements for bitcoin mining in the years ahead.

The benefits of the Bitcoin network and how it can improve the quality of life are vast. Due to its decentralized nature, users have much more control over their funds and are not subject to restrictions or fees with traditional banking systems. This has made it attractive for those looking to safeguard their wealth from political instability or governmental interference. Furthermore, because of its tradable nature, Bitcoin can be used as an investment asset with potential long-term returns, making it a viable source of income for many individuals. Additionally, Bitcoin’s fast and secure transactions may help reduce costs associated with remittance payments or international online purchases involving multiple currencies.

Furthermore, the innovative technology behind Bitcoin could also be used to improve existing voting systems by introducing digital ballots or by creating smart contracts that execute automatically when certain conditions are met. Finally, Bitcoin provides people access to capital and opportunity, which could help lift people out of poverty in poorer countries. As such, Bitcoin’s technology can be seen as a powerful tool in aiding economic development worldwide as well as improving quality of life around the world by providing people with access to resources that they may otherwise have been excluded from.

The Value That the Bitcoin Network Generates from Its Energy Use

The value the Bitcoin network generates from its energy use is immense and far-reaching. As a decentralized platform, it helps to remove the reliance on traditional financial institutions and intermediaries, reducing transaction costs and increasing user control over their funds. This not only allows for more efficient financial transactions but also strengthens trust within the network, as users can verify transactions without having to go through a third party. Additionally, Bitcoin mining is an environmentally friendly form of verifying transactions with little physical materials or emissions required compared to traditional methods such as gold mining which can have drastic impacts on land and water sources. By leveraging renewable energy sources such as solar and wind power, miners can reduce their electricity costs even further while still providing an ample amount of computing power needed to secure the network.

The impact that Bitcoin has had on global economies is undeniable. It has provided people in unbanked regions access to capital and other services they may have been excluded from. Furthermore, it has enabled new investment opportunities for individuals looking for alternative assets with potential long-term returns. Furthermore, its fast transaction speeds help reduce remittance costs for immigrants sending money home to family members in another part of the world. All these factors demonstrate how powerful and valuable bitcoin’s energy usage is for creating economic wealth for individuals across the globe. The innovative technology behind it could also be used to improve existing voting systems by introducing digital ballots or create smart contracts that execute automatically when certain conditions are met – creating many more opportunities for people around the world.

The environmental opposition Bitcoin may face doing to the number of greenhouse gases that are released into the atmosphere due to its energy production. It is crucial to remember that the United States alone produces more than ten times the world’s mining capacity yearly in wasted energy, meaning it generates emissions and other externalities but goes unused. Therefore, instead of just focusing on energy consumption, it would be more effective to concentrate on production. For instance, if we assume an average energy mix, it can be estimated that Bitcoin would cause 45 MtCO2e Annualized emissions. However, if the same amount of consumption were provided solely by hydroelectricity-generated sources, then the yearly emission related to Bitcoin would be reduced from 45 MtCO2e Annualized to a mere 2 MtCO2e Annualized – a difference of 22.5 times!

In other words, tackling this issue requires looking at individual efforts and more significant initiatives, such as shifting away from fossil fuels toward renewable sources for electricity production. Additionally, since traditional coal and gas-based power plants have been responsible for discharging millions of tons of carbon dioxide into the atmosphere over many decades, transitioning away from them would help reduce their contribution towards climate change. At the same time, it is essential to understand that much work needs to be done in terms of developing technology which can efficiently utilize renewable sources such as solar or wind power to meet current demand while also avoiding environmental risks associated with increased emissions.

Therefore, while there are still challenges ahead in terms of reducing emissions on a global scale, we can take steps to mitigate them by making use of renewable energy sources whenever possible and investing in research which could eventually lead us toward cleaner forms of industrial activity. In addition to this effort being made at an individual level by miners who switch their rigs over to these alternative sources for electricity consumption to reduce their carbon footprint, governments around the world must also take charge by introducing policies which focus on encouraging widespread utilization of clean resources and discouraging those methods which generate harmful pollutants.

Bitcoin has the potential to create economic wealth for individuals around the globe. However, its energy consumption can have a negative impact on the environment if it is not appropriately managed. To ensure that Bitcoin’s environmental footprint remains manageable and does not increase significantly, we must focus on using renewable energy sources whenever possible. Additionally, governments should introduce policies which encourage the widespread utilization of clean resources and discourage those methods which generate harmful pollutants. With these measures in place, we can reduce our reliance on fossil fuels while also creating new opportunities for people who may have previously been excluded from services due to lack of access or affordability. 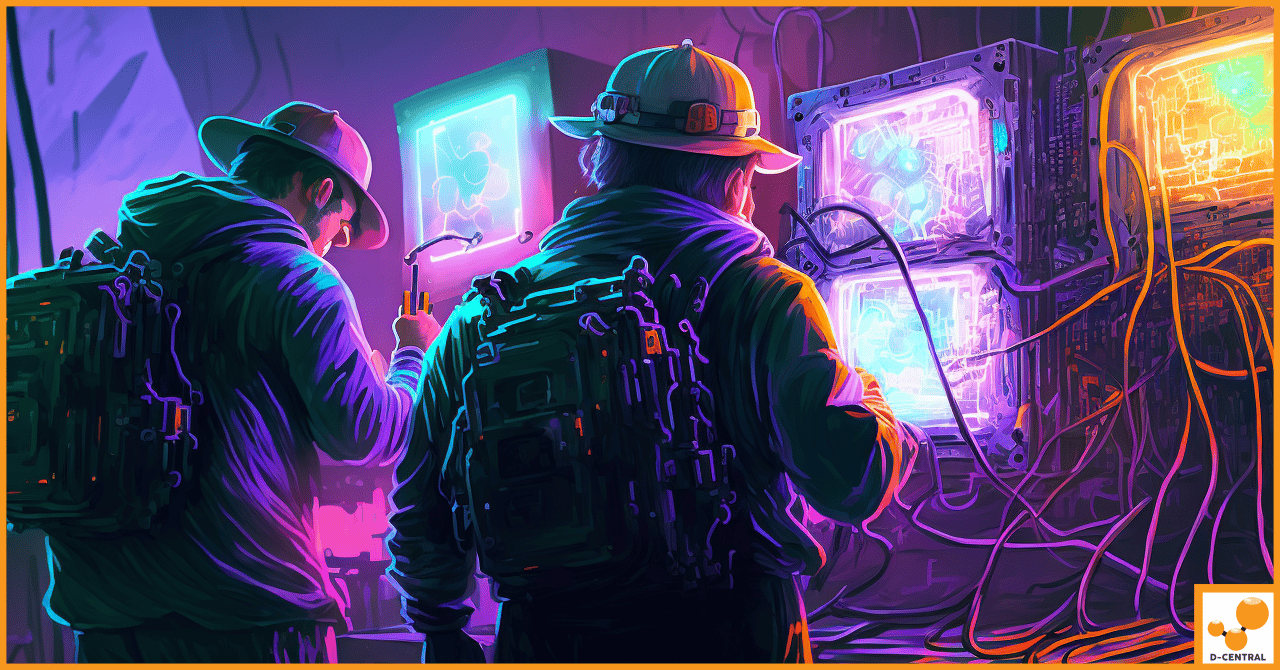 A review of the Antminer S15 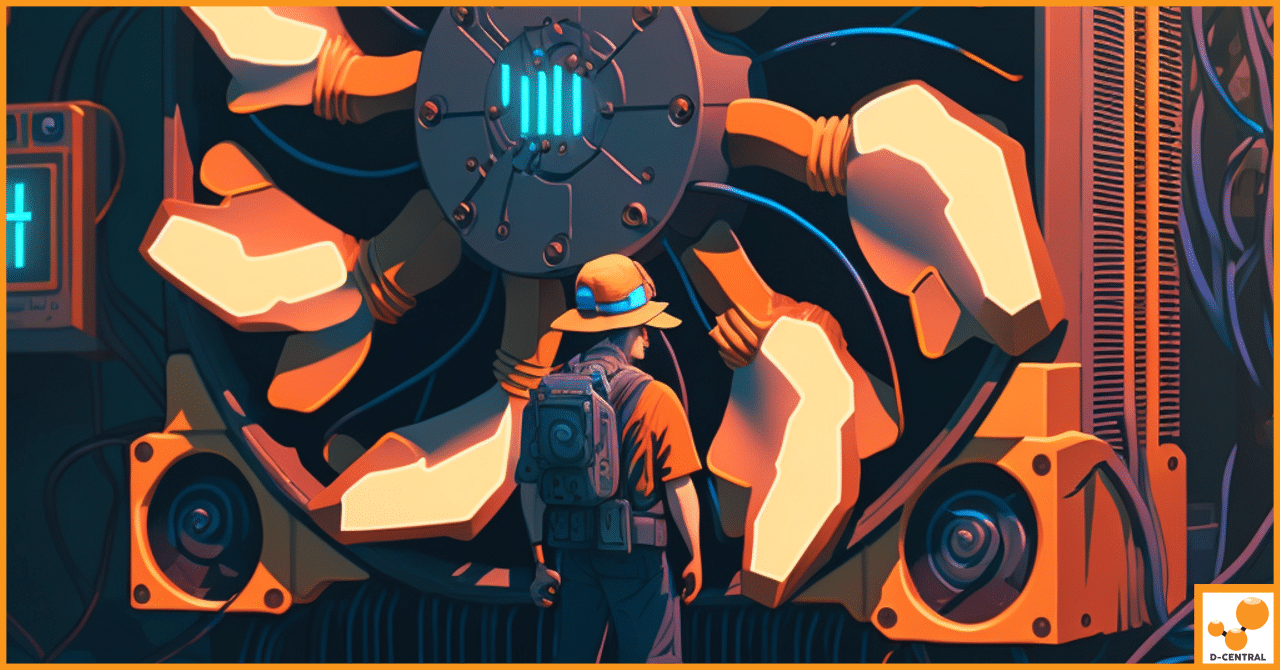 My ASIC miner isn’t working! Can ASIC miners be repaired?

When identifying the problem with an ASIC miner, there are three possible culprits: software issues, hardware failures, or something else. 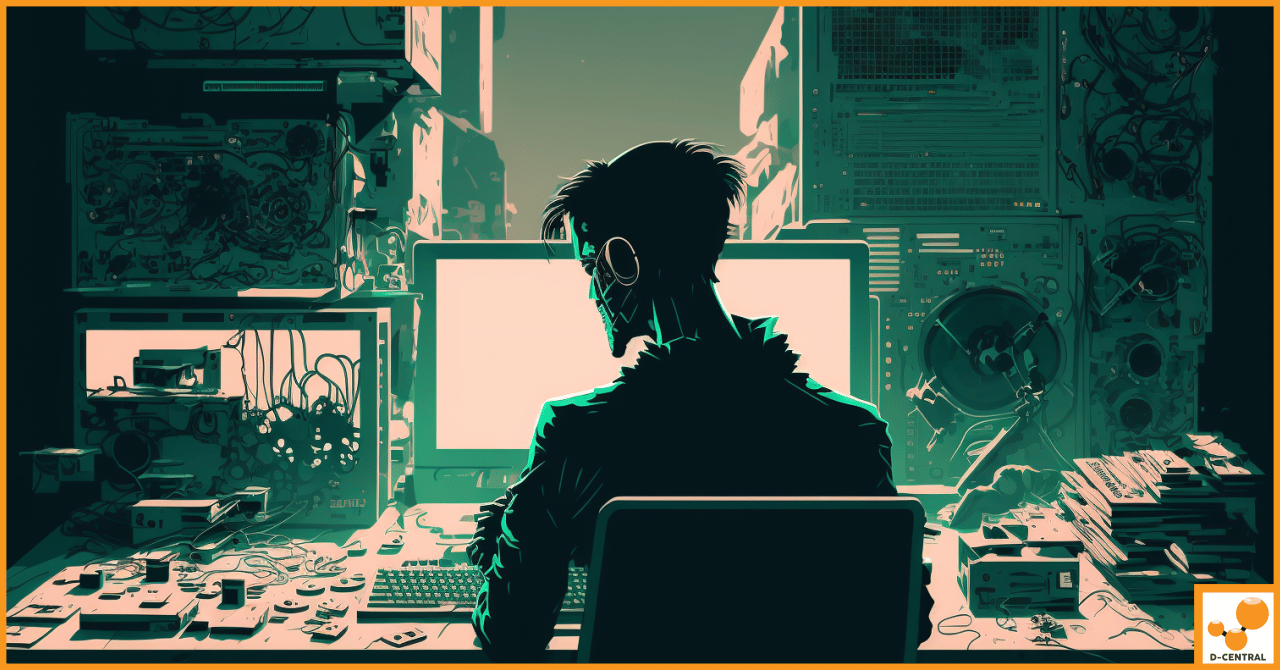 ASIC miners areApplication-Specific Integrated Circuit miners.ASICs are purpose-built chips to do a single task, in our case, mining for cryptocurrency.