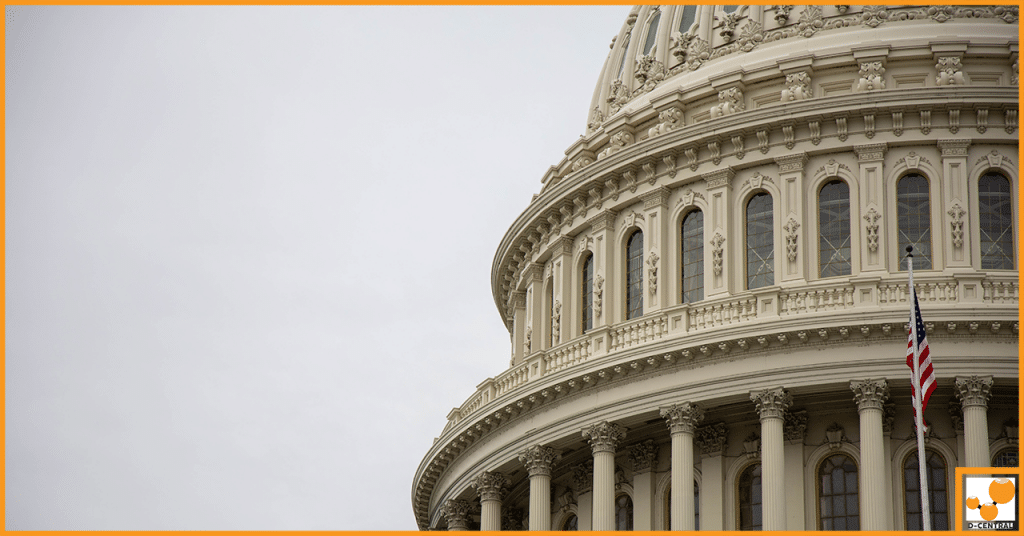 Critics of Bitcoin claim that while inflation is bad, the alternative is much worse, deflation. While falling prices are commonly referred to as deflation, deflation formally decreases the supply of money or monetary substitutes. Deflation is not a fall in prices per se, but a monetary phenomenon that sometimes lowers prices. In this sense, Bitcoin is not really deflationary.

There are a few things to understand about Bitcoin before responding to accusations that it is deflationary and that its core characteristics will cause problems. Some of the important features and terms that you should understand are:

Advantages and Disadvantages of Bitcoin

There are many advantages and disadvantages to Bitcoin, including:

Bitcoin is unstable in nature. Because of this, some people who have invested in Bitcoin to sell it and make a large profit have just sat on their Bitcoin, waiting and waiting for the buyout they are looking for. When so many people just buy Bitcoin for speculation, it runs the risk of turning Bitcoin into a dead currency.

Hyperdeflation is when deflation occurs quickly and in an extreme measure. Hyperdeflation is characterized by a large increase in the purchasing power of a currency in a short period of time. Because of the large increase in Bitcoin’s purchasing power over a short period of time, economists are concerned that Bitcoin will go into a deflationary spiral, characterized by a decrease in demand and the following price decrease.

Due to the above reasons, there has been an increase in Bitcoin’s concern that it may become a deflationary currency. This has worried some economists, especially when combined with the fact that there is no reserve bank for Bitcoin like the Federal Reserve, which would set policies to offset deflation or inflation.

However, there have also been many arguments in support of Bitcoin not being deflationary. One common argument focuses on terminology. While many people mistake deflation for a price decrease, deflation is actually a “decrease in the supply of money or money substitutes,” which itself may cause a decrease in price. If you look at deflation in this way, then it does not make sense that Bitcoin could be considered deflationary: Bitcoin supply, while it will at some point cap off, will not decrease.

Bitcoin supporters are not concerned about Bitcoin’s fixed money supply. They point to the infinite divisibility of Bitcoin as a solution. As Bitcoin gains in value, we will use smaller units, like Satoshis, to transact.

Some economists agree with this logic, arguing that a fixed monetary system could fundamentally change all of our assumptions about money. Bitcoin appears to be safe when it comes to normal deflation and inflation. Since it is not a fiat currency, it does not affect the economic market as a whole in the same way. On the flip side, some economists believe that a deflationary currency would be a disaster, leading to a spiral of Bitcoin hoarding and not spending.

However, with the current debasement issues caused by the coronavirus pandemic, it is believed that as confidence in fiat currency such as the US dollar wanes, confidence in alternative currencies such as Bitcoin will increase. Deflation could, in that way, be good for Bitcoin.

Bitcoin isn’t the only key player in this monetary renegotiation. Warren Buffett, who has been known for his dislike of gold, recently changed his mind about gold. Similar to how it is believed Bitcoin may become a trusted alternative to fiat currency, Warren Buffett wanted to invest in gold now because of the potential fiat currency debasement happening with the printing of so much fiat money.

There is certainly a monetary renegotiation on its way — or already in our midst, and Bitcoin is at the forefront of this renegotiation. Despite its deflationary nature being debated by different economists, Bitcoin seems only to be gaining popularity and is around to stay.

PrevPreviousBitcoin, Star Wars and the Galactic Credits
NextHow to Encrypt Messages with PGPNext

How to Clean and Cool your ASIC Miner

Crypto miners, including ASIC miners, must be properly maintained to 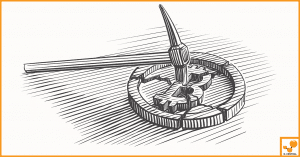 Bitcoin first appeared in January 2009 after the real estate 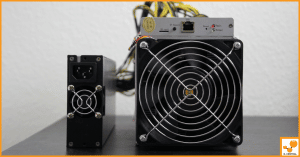 If your Antminer isn’t working properly, there are a few