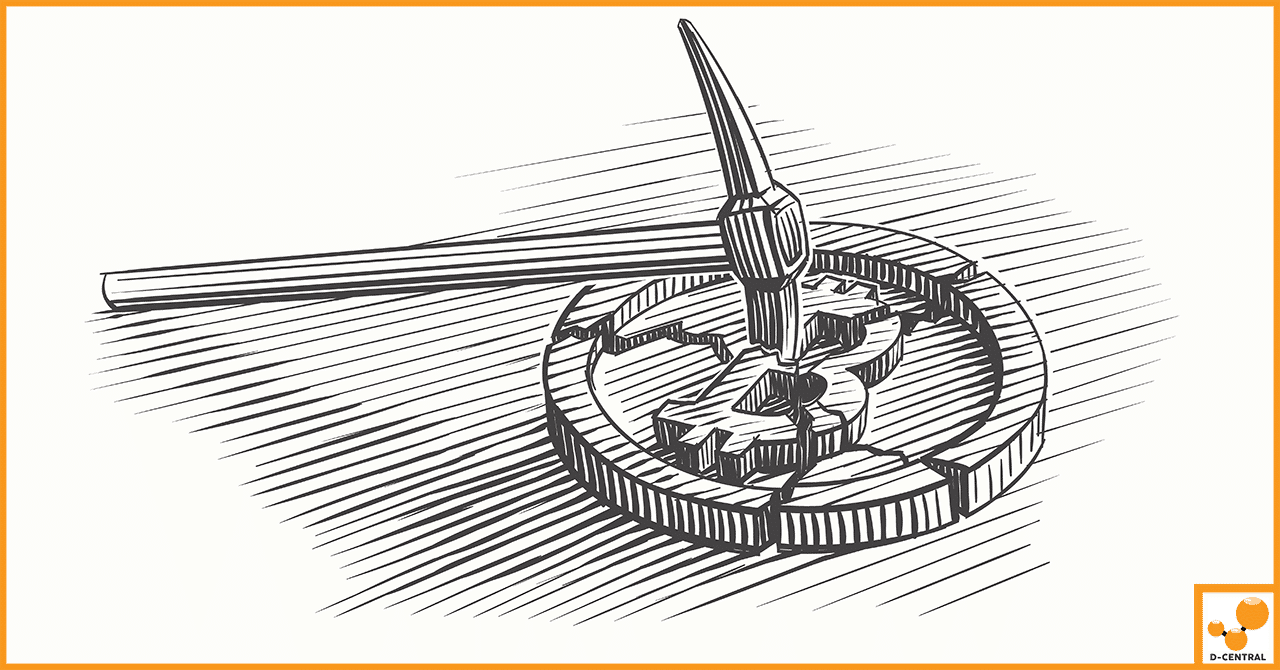 Bitcoin first appeared in January 2009 after the real estate market crashed. It was a bizarre idea by a pseudonym, Satoshi Nakamoto. Cryptocurrency is traded in bitcoin exchanges, which allow people to buy and sell bitcoin using various currencies. In 2013, bitcoin miners began using computers specifically designed for mining cryptocurrency. One 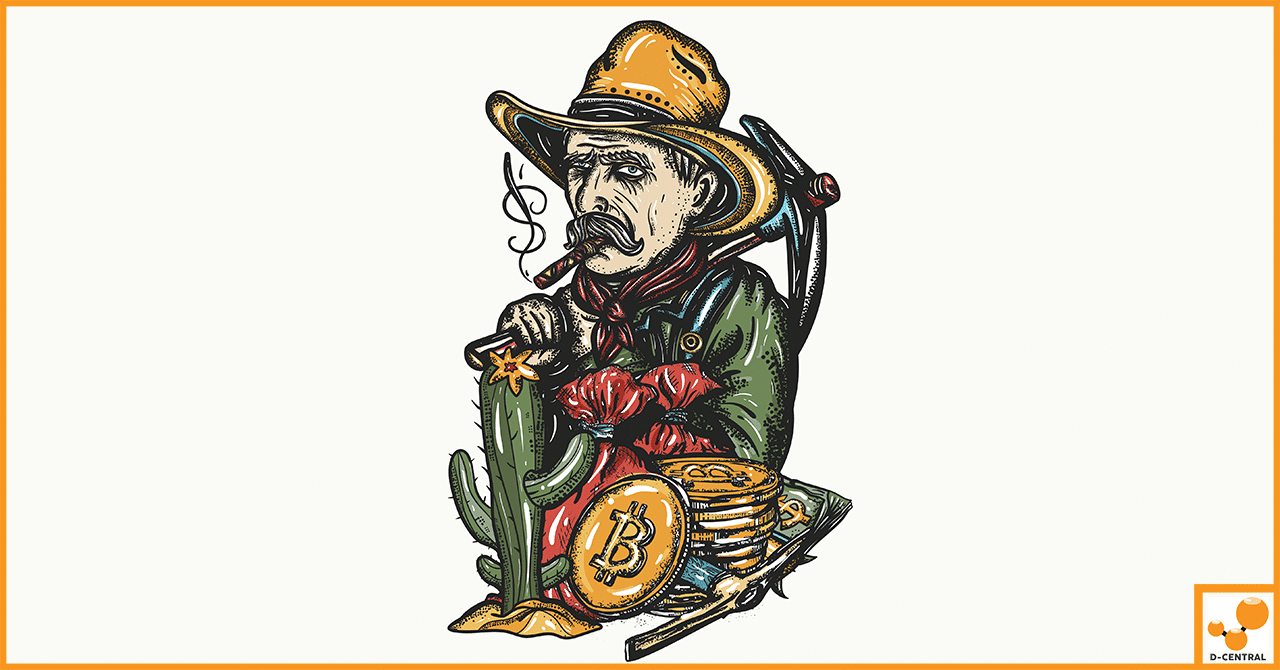 The world of cryptocurrency is growing quickly. Even though there are lots of options for digital currency, one of the most popular is Bitcoin. As the first currency payment method, it is now used for various transactions worldwide. Even though the Bitcoin network is verified using a system of network 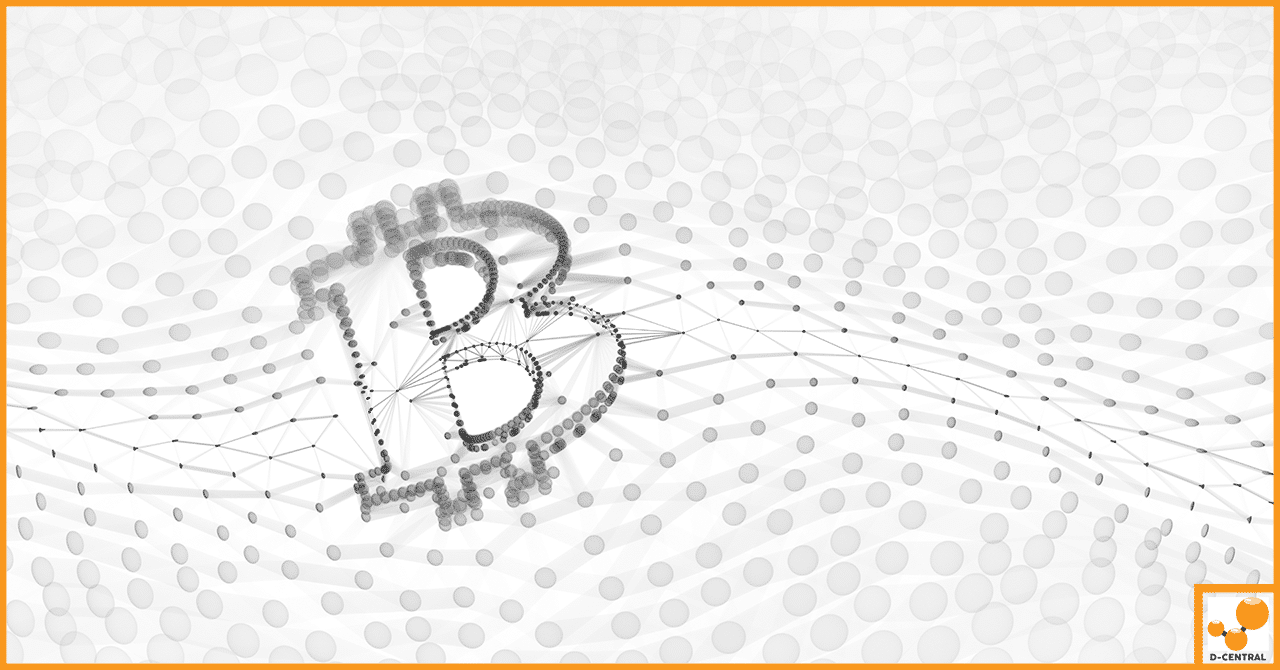 The Economics of The Bitcoin Hash Rate

The bitcoin network first came into existence on the first week of January 2009 by one Satoshi Nakamoto. It was not the first cryptocurrency but it certainly has risen to be at the forefront of the industry. Bitcoin is an intriguing computing paradigm that utilizes dedicated hardware to abstract out 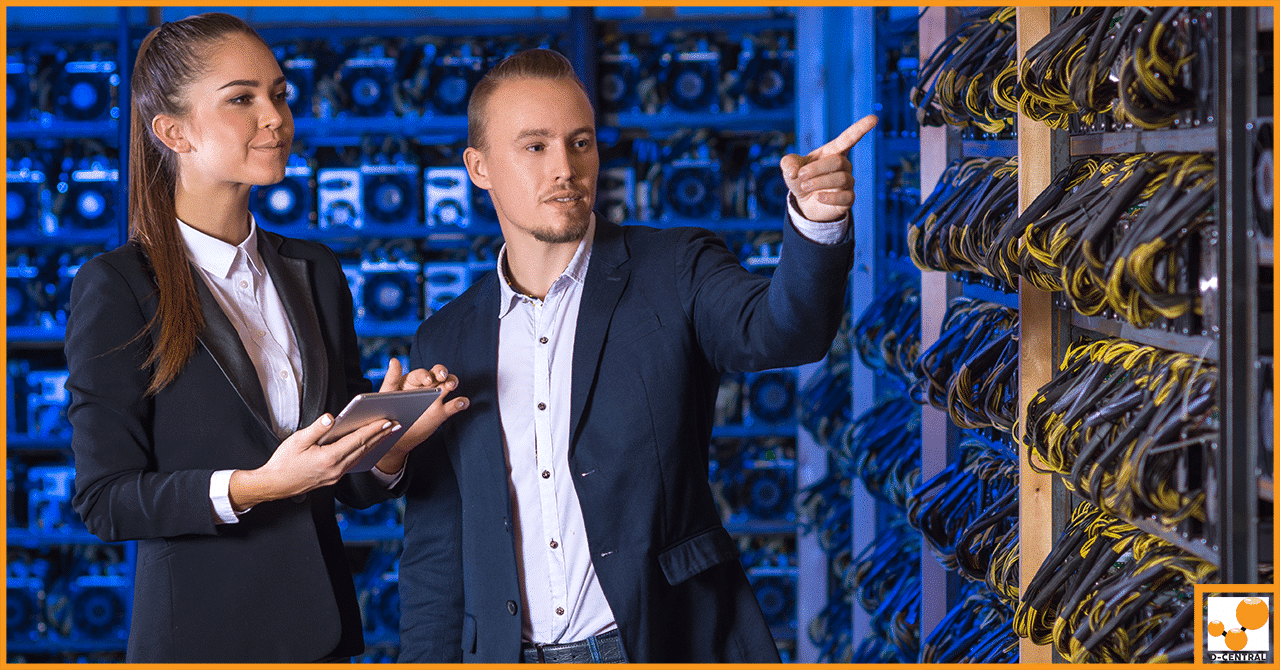 Identifying your ASIC miners issues and how to fix them?

ASIC is a short word for Application-specific integrated circuit. ASIC is a device designed for one purpose of digital mining currency only, and it runs complicated calculations searching for a unique number. In proof of work systems like bitcoin rewards, the first person to find the number. All of this