There has been a lot of attention paid to the world of cryptocurrency recently, and the asset that is leading the way is Bitcoin. It is a virtual currency that is traded across a decentralized and distributed network. It has passed the first experimental phase and has become an unstoppable tour de force in the virtual world and real-world alike. This has prompted many people with an academic background to study it, trying to figure out how it works. One of the biggest focuses of those who study Bitcoin is something called its security model. It combines the study of numerous other topics, including computer programming, game theory, physics, and more.

The World of Bitcoin Mining

To take a closer look at the security model behind Bitcoin, it is crucial to take a look at how Bitcoin mining as well. For those who might not have heard, Bitcoin mining is the process of making new Bitcoin blocks that are added to the blockchain. There is a robust security model in place that ensures all new blocks that are added to the blockchain are legitimate, and there aren’t any invalid additions.

There have been substantial changes that have taken place to this revolutionary new technology, and no one power is in absolute control. Therefore, there has to be a consensus among the developers, users, miners, and more. With all segments of society, every member of this group has slightly different intentions—some people aligned while others did not. Eventually, Bitcoin upgraded to SegWit, which demonstrated the brilliance of the creator of Bitcoin. This new algorithm is working well, and it is efficient. This allowed the beating heard of Bitcoin to continue going on. Now, when someone mines a new Bitcoin, they are given a reward. This is very much like a game, where the difficulty is adjusted based on the number of people who play. The more people there are trying to mine Bitcoin, the harder it is to develop a new block. To become a winner in this game, the participants need to solve a complicated math problem that is directly related to their computing power. Those who have a greater processing power when it comes to Bitcoin mining have a higher chance of winning and earning the reward of a new block, along with the transaction fees that go along with it.

Transactions that have higher fees are often selected in this game before those with lower fees. If a participant solves a puzzle, they have proof of work that is shared immediately. The other miners on the blockchain will verify it before it is confirmed. Once it is confirmed, the transaction fees and block rewards are given to the miner. The whole idea of a proof of work is that this is a free, market-based design where the miners hold each other accountable, leading to an immutable blockchain.

The Role of the Security Model

Now, it is time to take a closer look at the security model itself. The security model of Bitcoin is a formulated system that has been designed to exploit the greed that is human nature. It takes this greed and turns it into a substantial security measure. In this manner, those who decide to become Bitcoin miners have to have enough processing power to enter the race and earn enough money to pay their electricity bills as well. If there is enough computing power, a group of dishonest miners can collude and overtake the network, controlling 51 percent of the mining capabilities of the system. This is termed an attack.

There are numerous types of attacks, and these can range from reverting older transactions that were not formed and did not go through to a massive financial dilemma that seeks to take down the network. For those who might not know, it would take about $2 million to sustain a 51 percent attack for a single day. The market share for rewards would double for the other 49 percent. All it takes to dismantle this type of attack is for 2 percent of the original 51 percent to relocate to the valid chain. The opportunity cost is too great for someone to execute this type of attack.

This is how the security model works. It takes human greed and turns it on its head. When someone is faced with something called the Miner’s Dilemma, the malicious miners realize that it is better to play the game by the rules rather than to try to commit their hashing powers to some form of collusion. Rational miners are always going to be motivated by the profits, and this is how Bitcoin avoids these types of attacks. This is the beauty of the game theory behind Bitcoin.

The Future of Bitcoin

In this manner, Bitcoin has a high level of security because it would be very hard for someone to pull off this type of attack, even with another group of miners. It is simply better to go about playing the game where everyone else in the blockchain validates a new block once it has been mined. While Bitcoin has gained traction quickly in the past few years, the future is exciting. 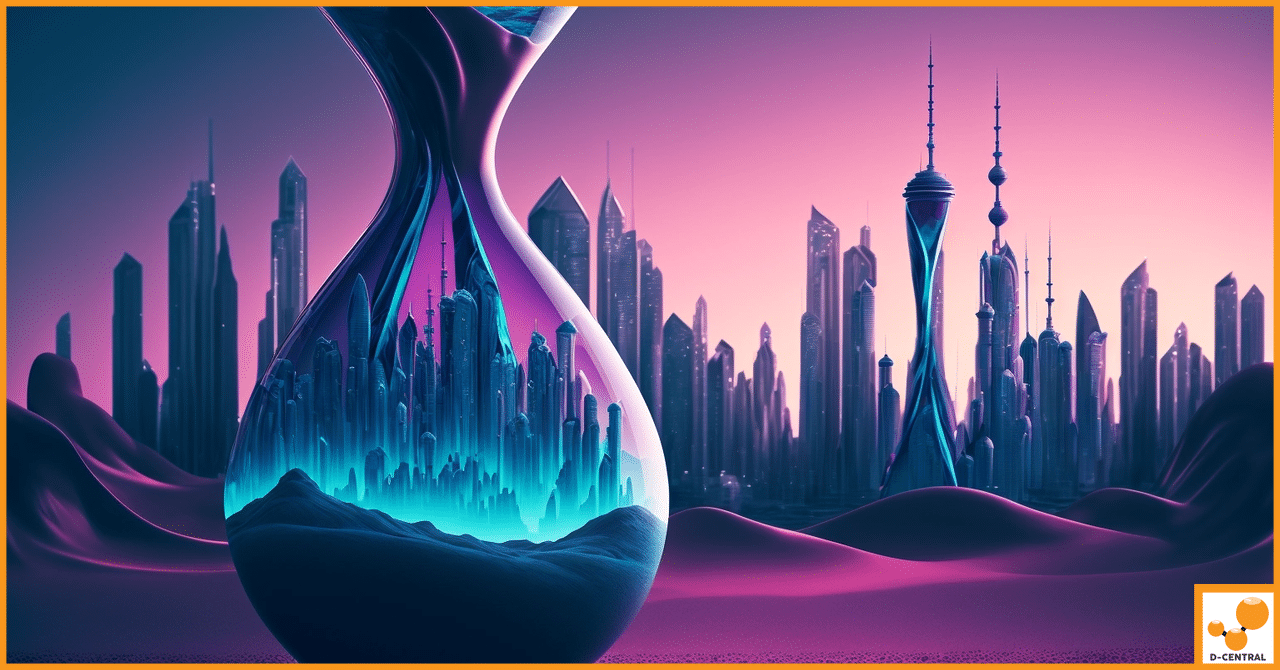 Decentralization for All: The Emergence of Crypto Mining in the UAE

The Dubai Virtual Assets Regulatory Authority is established to ensure the safety and security of virtual assets such as cryptocurrencies, 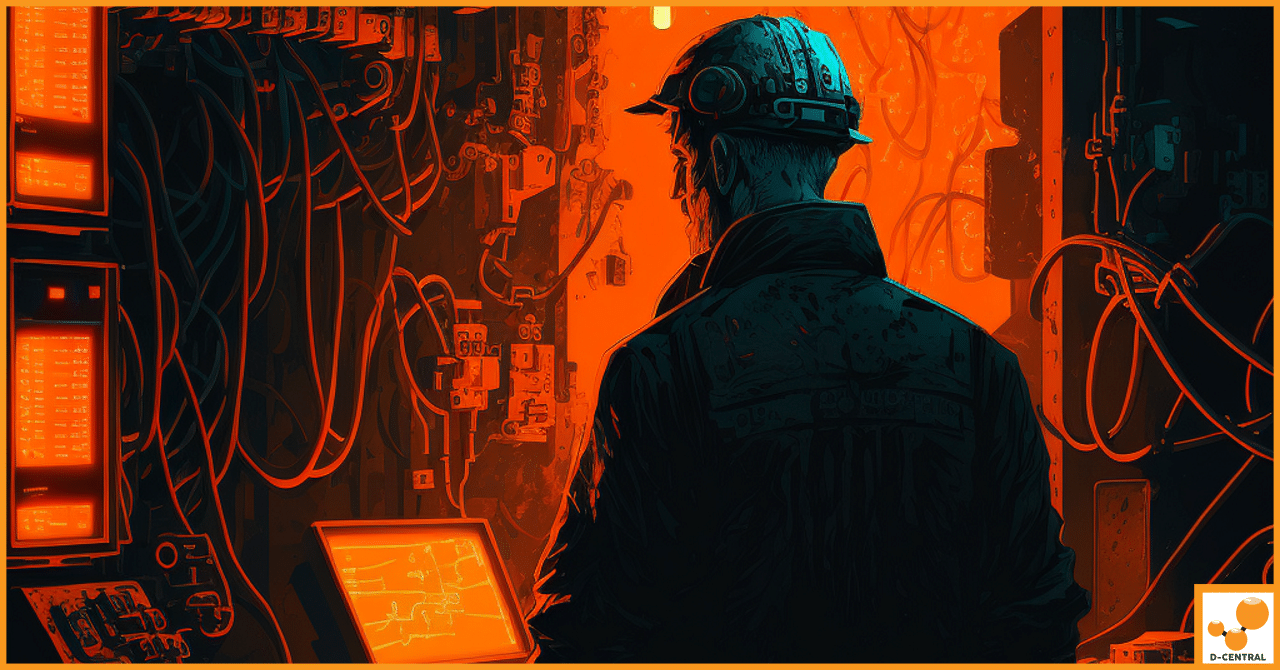 HW errors on Antminer: What are they and what can you do about them?

If you’re a cryptocurrency miner, chances are you’ve come across the term “HW errors” on your Antminer. But what exactly 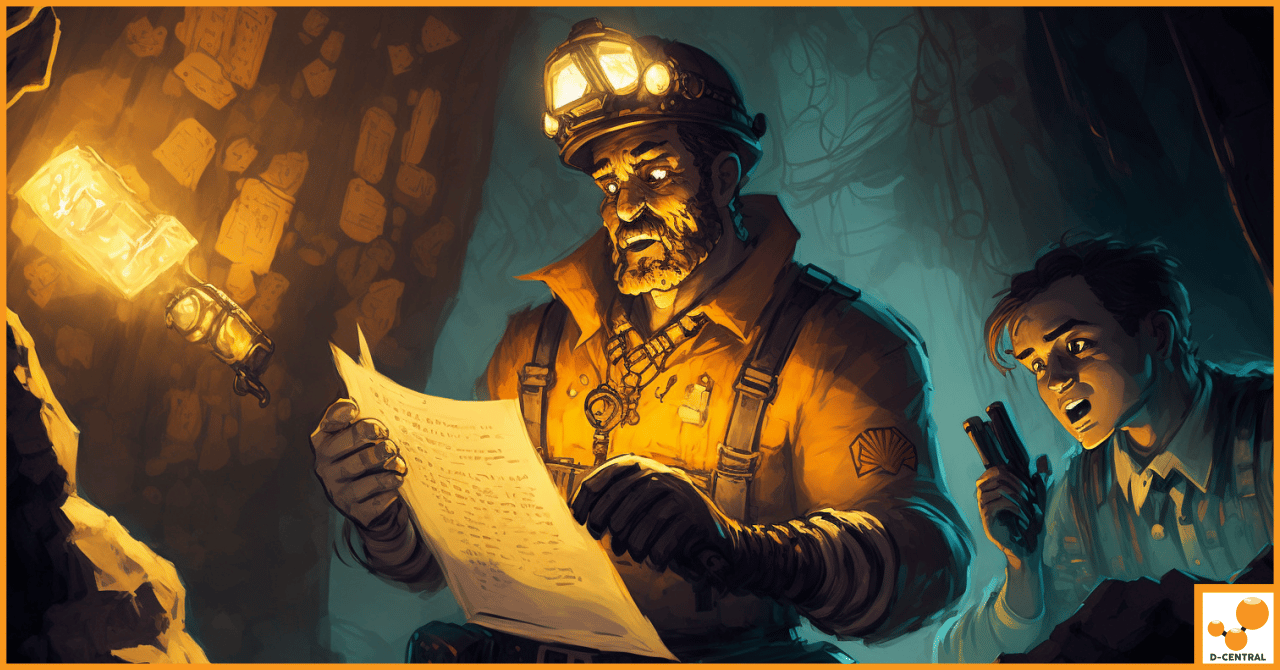 The role of maintenance contracts in ASIC mining

ASIC miners are expensive to purchase and require a great deal of upkeep. In this blog post, we’ll explore the