An Overview of The Advantage of Mining Pools 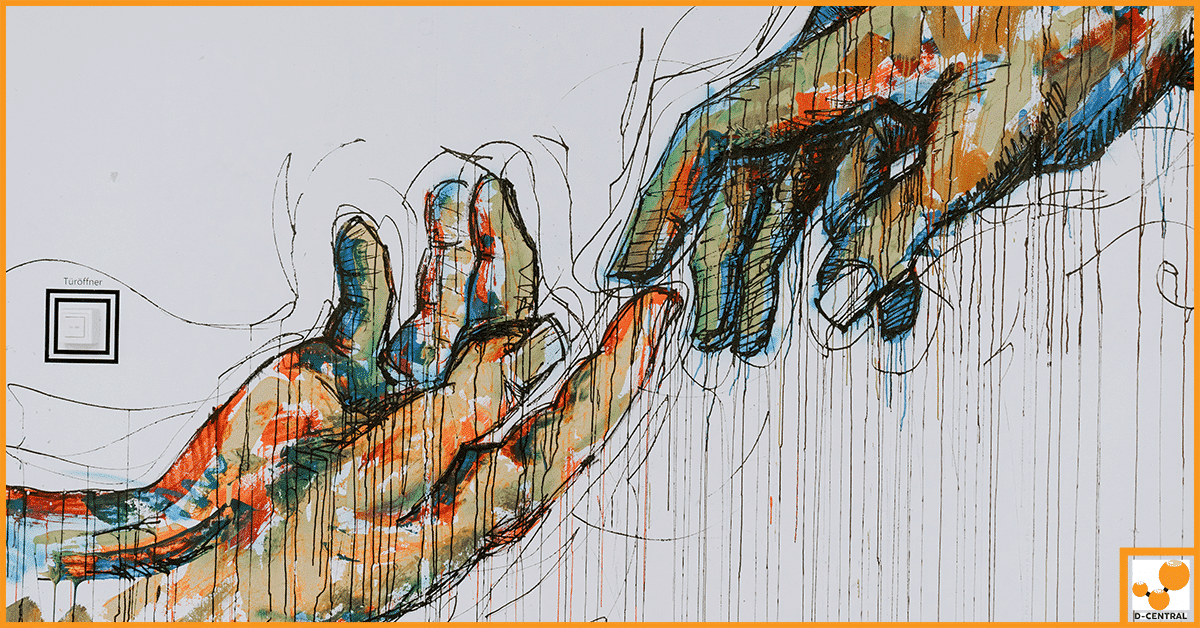 Bitcoin has opened up a new world to many people who have been looking for an alternative way to invest and make money. For those who might not know, Bitcoin is a digital currency. It operates using a distributed network in a decentralized fashion. This makes Bitcoin very different from something called a fiat currency. This is a currency that is controlled by a central power, such as the dollar, where the government can print more money if they need it. Bitcoin is different because the network has been designed to keep itself in check. The currency is not going to be subject to the same forces of inflation and deflation that impact the value of other types of currency.

Now, many people might be hearing about Bitcoin for the first time. This is understandable because, in the beginning, many people felt like Bitcoin was going to be a temporary fad. They thought that it would be around for a few years and then disappear. Instead, the opposite has happened. While it is true that the value of Bitcoin might go up and down a lot in a day, the value of Bitcoin has increased overall. As a result, Bitcoin is here to stay. The only question is whether or not Bitcoin has the potential to act as a traditional currency, which is exchanged for goods and services. One of the ways that people can get involved in the world of Bitcoin is to engage in an activity known as Bitcoin mining. There are a few essential points to keep in mind.

Entering the World of Bitcoin Mining for the First Time

Many people are just entering the world of Bitcoin for the first time. It is important to remember that the activity of Bitcoin mining has been around for close to ten years. This is a very competitive activity, and there are a lot of miners out there who are competing for transaction fees. Therefore, those who are joining this world for the first time might have a hard time finding any measurable success. When this is combined with the cost of mining equipment and power, this could be enough to scare people away in short order. Therefore, it should come as no surprise that there are a lot of people who decide to skip the venture of solo mining.

At the beginning of this process, the problems were relatively simple. As more coins have been released to the network, these problems have only gotten harder. As a result, it is difficult for someone to make money in the world of Bitcoin mining on their own. This is particularly true for novice miners who might be exploring this activity for the first time. One of the ways that people can get involved in the world of Bitcoin mining, even in a competitive environment, is to join something called a mining pool. When it comes to mining pools, there are several important points that people need to know.

What Is a Mining Pool for Bitcoin Miners?

For those who might not know, a mining pool is a place where a group of miners come together to share their resources. This includes power, hardware, and more. There are lots of different structures when it comes to mining pools and how the awards are paid out. The goal is still the same. The pool has to work together to solve equations and release coins into the network. When the coins hit the network, a transaction fee is paid out. Pools can vary in terms of how pay is distributed. Some pay it evenly. Some have a payout structure. Miners that have more power can contribute more to the pool. As a result, they might get more of the pot. There are several advantages of mining pools in the world of Bitcoin mining, particularly when they are compared to the prospect of people trying to mine on their own.

During the past few years, mining pools have become more prevalent in the world of Bitcoin mining. This has primarily been because it has become harder for people to solve the equations needed to earn fees. As the equations become more challenging, the amount of power that is required in order to solve these problems goes up. As a result, it is harder for people to fund the equipment and the energy needed to solve these problems on their own. This led to the growth of mining pools. It is easier for people to come together and work as one to solve problems quickly. This leads to a more consistent and dependable payout, which is vital for those who are trying to support themselves in the world of Bitcoin mining. This isn’t always easy, and when there is the possibility to share resources, it is easy to see why people might want to jump at this opportunity. Pooling leads to a steady income with less sporadic results, even though people have to share with others.

The Added Benefit of Colocating in the World of Bitcoin Mining

Those who are looking to join a mining pool might also want to consider something called colocation. Every block that is solved leads to Proof of Work triggers. These are required for someone to get paid out. The Proof of Work is also a way that the miner can show they contributed resources that were used to solve the problem. The more they contribute, the greater the reward. This means that there is an opportunity for people to contribute more to mining pools through the process of colocation, which means minimal cost and maximum power. Those who use colocation can show that they have contributed more to the problem, sending profit margins soaring. Colocation is the best way for people to take full advantage of the profit structure of a mining pool. This is another benefit that people need to think about as they are trying to find ways to maximize their profits in the world of Bitcoin mining.

The Growing World of Bitcoin Mining

This is a brief overview of the role that mining pools play in the world of Bitcoin mining. Everyone needs to note that Bitcoin mining has the potential to be a profitable venture; however, many people who are just getting involved in Bitcoin mining for the first time are going to find that it is hard to make money on their own. The equipment is expensive, and the cost of power is high. When this is combined with the competitive nature of Bitcoin mining, it is easy to see how people might become frustrated with the venture. The good news is that there are other ways for people to make money when it comes to Bitcoin mining. This is where joining a mining pool can be helpful. People need to know how mining pools work when it comes to Bitcoin mining before they make a decision. Mining pools can vary from place to place, so people need to take the time to explore their options and make the right decision. 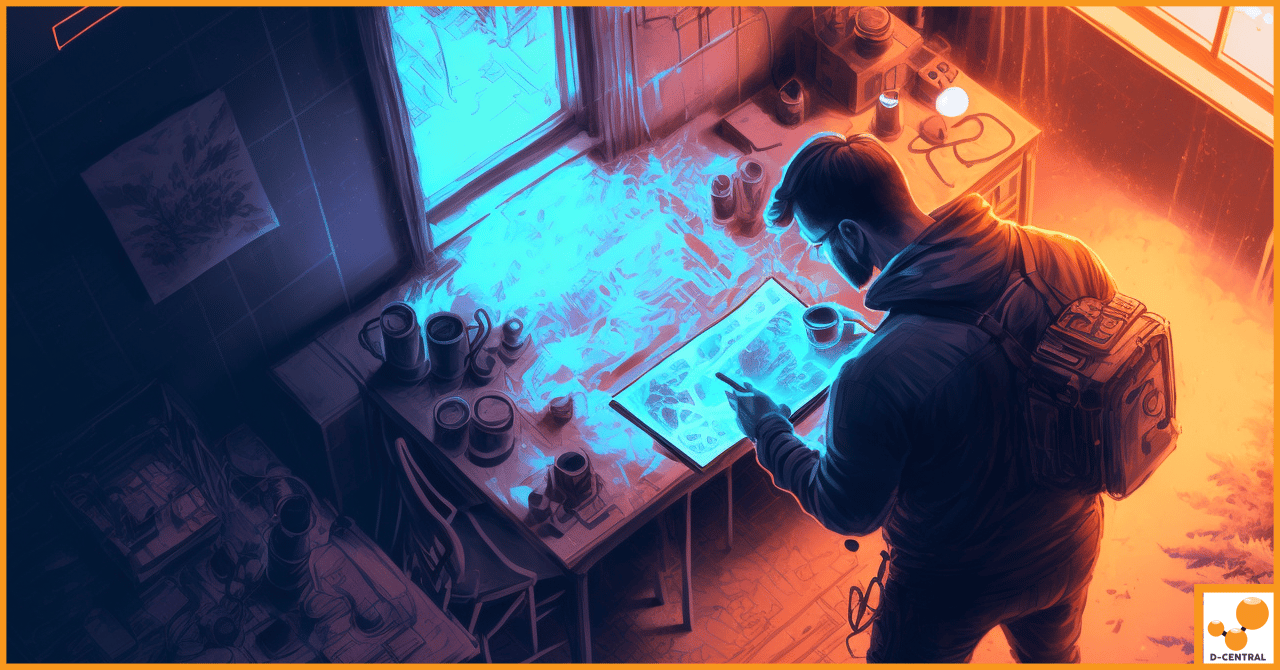 Thermal Imaging: How to Quickly Detect Short Circuits on Your Hashboard

If you want to quickly and easily detect shorts on your hashboard, then thermal imaging is the way to go. 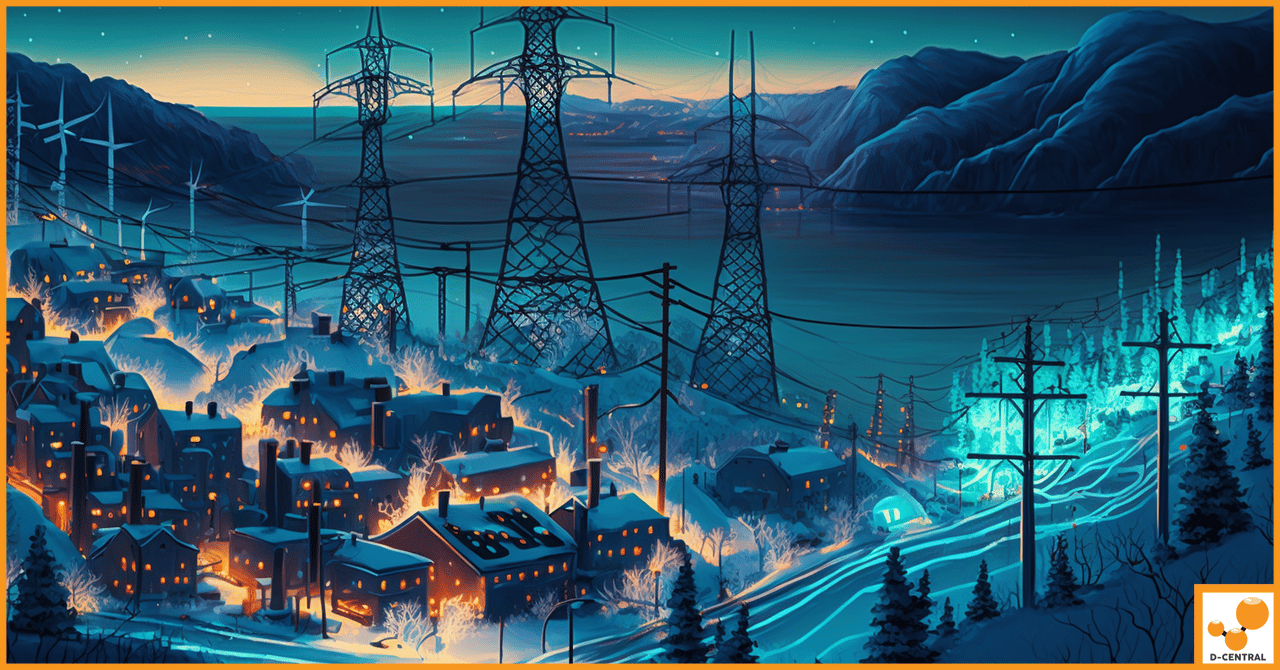 Hydro-Québec is a Canadian energy company that provides its citizens with electricity from renewable hydroelectric sources. This works to the 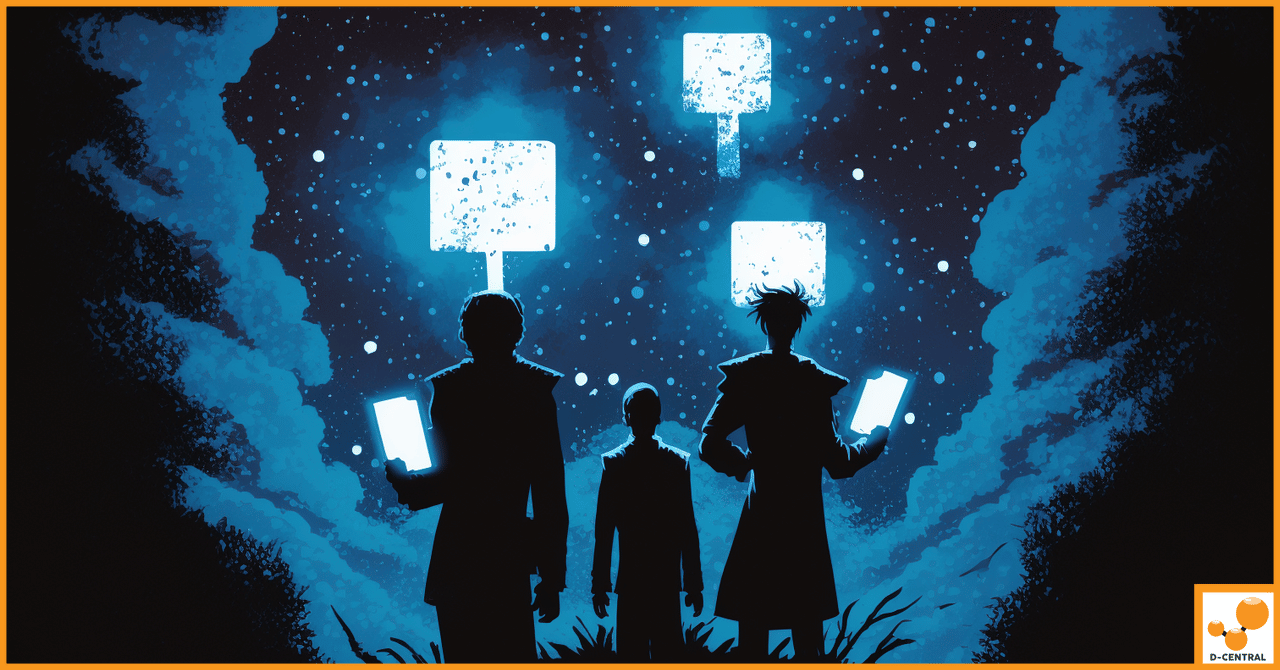 Are you looking for a secure way to trade digital assets such as Bitcoin? If so, then bitcoin multisig escrow