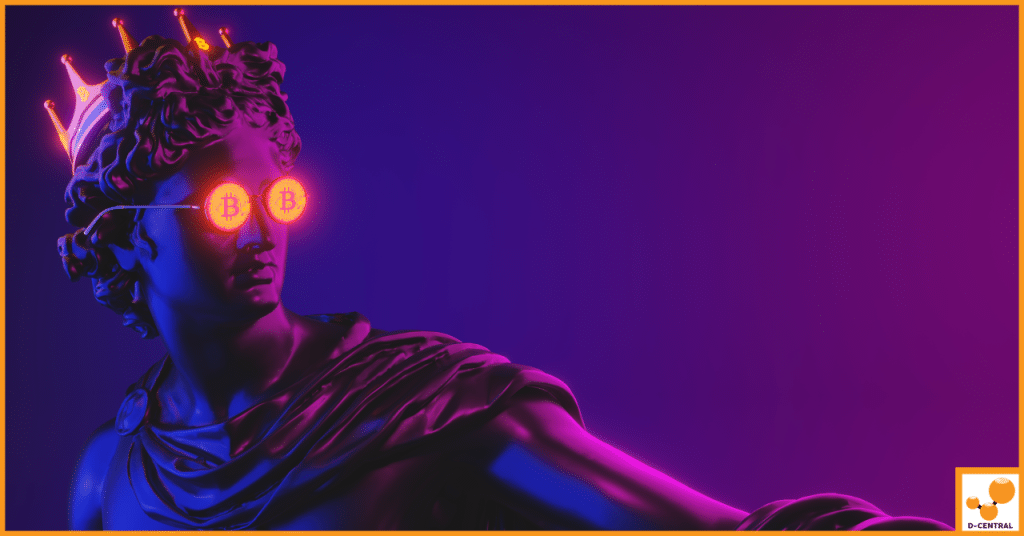 Cryptocurrencies and blockchain technology have the potential to liberate people from oppressive, authoritarian regimes. What about developed nations such as Canada or the United States? Many of the same tools that can help the world’s poor can also help the average Canadian. For example, in Canada, we still pay extortionary fees to banks for simple transactions. We keep all of our financial information in the hands of big corporations. And we are still subject to the whims of our elected officials and the financial regulators they appoint. Our money and our freedom are controlled by the same entities with the same incentives. The government has the ability to print cash or mint coins, but the people are still forced to use an intermediary to store value and transact.

What if we had a censorship-resistant, dollar-denominated digital token like Bitcoin? The success of Bitcoin adoption in Venezuela is still up in the air. But the fact that people are using a cryptocurrency that was arguably designed for censorship resistance as a medium of exchange that is trading for beer and butter says a lot about the evolution of Bitcoin in the early 21st century. After the 2014 Venezuelan protests, the government shut down the country’s cell phone networks, blocked the internet on several occasions, and used technology to track and identify political dissidents. In recent years, the Maduro administration has used Facebook, Twitter, WhatsApp, and Blackberry Messenger to spy on cellular communications and clamp down on political opponents. Later, the government has even forced foreign airlines to provide detailed information about passengers as they arrive in the country, and arbitrarily revoked their landing rights.

That’s why cryptocurrency activists in Venezuela are focusing on providing tools for privacy, rather than efficiency, which has already been compromised by hyperinflation. In a country that has no international banking system, the use of cryptocurrency is simply a survival mechanism.

In 2000, a programmer named Wei Dai proposed an idea similar to Bitcoin called “b-money”. It would later be fleshed out by Hal Finney and Nick Szabo, two others who were inspired by the problem of double-spending. The double-spending problem is a problem that arises when a user spends the same digital coin twice. For example, if someone buys beer with a cryptocurrency at the beginning of the day, and later in the day they move that same Bitcoin to another vendor and buy the same beer again, there’s the possibility that the transaction would be lost in the network. This is where Blockchain and decentralization come into play. At present, it’s a hotly debated topic whether Bitcoin is a good or bad thing for civil liberties because it allows users to transact without censorship. To be sure, Bitcoin is not a perfect tool for fighting authoritarianism, since the network can be (and has been) used for criminal activity. However, it is powerful in that it allows citizens to transact without government interference. The currency is the best available tool for people who live in oppressive nations to buy and sell goods and services.

This is because the technology of Bitcoin allows users to transact without an intermediary. This concept could be extended further to other areas of online activity. For example, in nations where the state monitors the Internet to suppress dissent and control the flow of information, users could store data in a decentralized manner that is not linked to their real-world identity, making the data inaccessible to governments.

Bitcoin is a censorship-resistant store of value. For this reason, it is valuable to citizens in countries who are trapped in fiat currency that is being heavily devalued by the government, like in Venezuela or Zimbabwe. Bitcoin is also censorship-resistant in the sense that the network is based on consensus. If the network is compromised, for instance through a majority mining attack, the minority chain will be unaffected and continue operating. This is important in countries where the government heavily controls the internet and blocks and censors cryptocurrency use.

In Vietnam, the government has recently started blocking and shutting down Bitcoin exchanges. The state-owned national provider of Internet access, Vietnam Posts and Telecommunications Group (VNPT), has virtually shut down the entire country from accessing any website related to cryptocurrency. Bitcoin is increasingly becoming a valuable tool to evade political manipulation of the market. If we in the cryptocurrency industry want to see Bitcoin used as a currency, we need to take these risks seriously and acknowledge that “currency” is not a synonym for “store of value.” We should help Bitcoin achieve its original vision as a censorship-resistant medium of exchange, and we should be wary of the tendency to conflate the two.

In February, Goldman Sachs issued a report concluding that the rise of super-intelligent machines could lead to mass unemployment, riots and even wars. Some analysts worry that if we invest too heavily in robotic and machine intelligence, we are steering ourselves toward a technological dystopia where most workers are unemployable and living standards decline perpetually. The key question is whether technological innovation can be part of the solution for these problems, or whether it will prove to be part of the problem. Perhaps the most exciting frontier of all is the field of so-called “nanotechnology” – a way of manipulating matter at the atomic level that could allow us to create solar panels the size of a postage stamp; programmable, self-replicating robots; self-healing, self-assembling bridges and buildings; and much more. The bad news is that the world’s governments are doing little to prepare for this revolution.

As governments around the world begin to ramp up regulation of the cryptocurrency market, governments’ control of the digital currency market will likely become stronger over time. This will give them a stronger advantage to control the future of emerging technology. But there is an alternative to the state-controlled future that many have predicted. As technologists have observed, Bitcoin itself is a powerful tool of decentralization. The cryptocurrency market, which is still unregulated, is currently worth $200 billion and is larger than any one government’s GDP. Because of this, the cryptocurrency market is giving us a unique opportunity to experiment with decentralized government, and without any clear effort from the government, we’re seeing the birth of a new market-based model for governance. If crypto fails, then how could it be that our latest efforts in these areas haven’t failed too?

The Good, the Bad, and the Interesting

Max Gagliari, crypto advocate, longtime global energy leader, and head of Ancova Energy, spoke recently of the consequences of a world without Bitcoin. ““Bitcoin mining is the perfect example of free market principles”, said Gagliardi. According to Gagliardi, bitcoin mining is now so efficient that it beats any other industrial use of electricity. The use of electricity in the mining process is so efficient that it poses “no threat” to the electrical grid, Gagliardi said. He added, “This electricity use is so efficient it can’t even be threatened by governments.” Gagliardi said that the solar industry and bitcoin mining are, in effect, proving that “the cost of sunlight is zero.” He said solar energy and bitcoin mining may grow in parallel with each other, both potentially growing to such a scale that “the natural gas industry could cease to exist.”

A panoply of technologies could be used for illiberal ends: powerful facial recognition and other biometric software, drones and artificial intelligence, robot soldiers, and even quantum computers. But these technologies will also help democratize information and empower the previously powerless. In the near future, a single person, with the right tools and training, could use inexpensive equipment to perform all the tasks of a modern newsroom, if not more. In fact, a number of activist groups are already working to produce citizen-generated, digital news coverage and analysis. All of this occurs against the backdrop of a world where individuals have ever greater access to information, and where more and more people are connected to each other digitally, creating a global civil society. 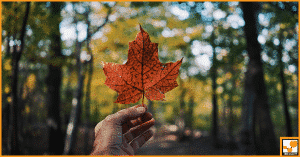 Is It Legal To Buy Bitcoin In Canada

As a Canadian, if you’ve ever considered buying Bitcoin, you’ve 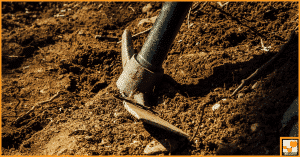 What rings in your mind whenever you hear people talk 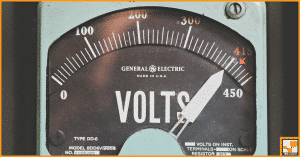 You must have come across a debate on energy consumption