Bitcoin is Truly Unique: 5 Reasons Why It Can’t Be Replaced 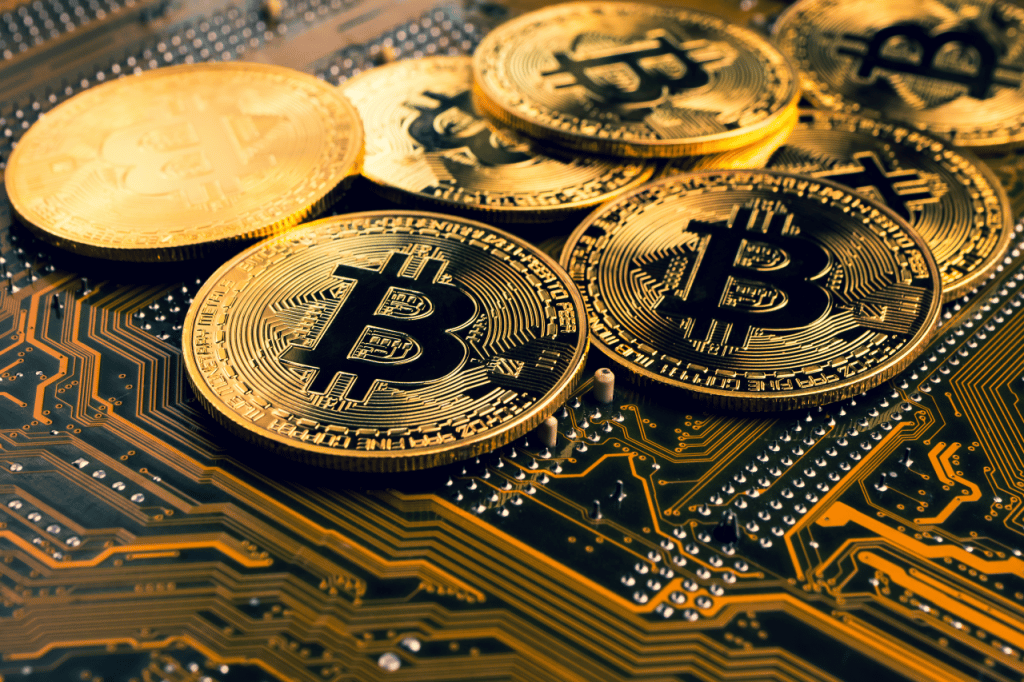 The Bitcoin network value stands at about $366 billion, sometimes reaching as high as $370 billion or more. The cryptocurrency industry periodically climbs to more than $1.3 trillion.

This doesn’t mean the value of this crypto-coin never fluctuates, but traders still advocate for it. There are five major reasons Bitcoin isn’t likely to be replaceable in the near future.

What you see is what you get, it seems. That’s the way Bitcoin investments work. The algorithm used to mine it can’t be copied by any other financial product.

Although we could argue that it is possible to make another network on dual SHA256, no attempt in the past or present comes close to bitcoin in terms of network power. A network that is more powerful on its own than mega infrastructures like Google, Meta or Microsoft.

Some criticize Bitcoin’s limited block size, but it has shown some scalability. This balance is part of what makes Bitcoin value fairly consistent and the mining process secure. You have to understand Bitcoin’s primary mission to understand that block sizes are intentionally rare. This does not prevent innovations like the Lightning Network from allowing Bitcoin to become a global currency.

You will never hear about there being more than 21 million Bitcoin. That’s the number of coins planned in this cryptocurrency’s coding core. It would take a unanimous vote by all the major powers of this crypto coin involved to decide to change this inventory, which is called the “hard cap.” Events such as the scaling wars demonstrate that the more time advances, the less possible or probable that such a hard cap will be revised over time. This change would have repercussions that would hit all the stakeholders since the hard-cap is one of the main attractions of this currency in the face of our inflationary currencies.

It’s considered impossible to change or delete any information on blockchains within the Bitcoin network. Every transaction makes its way through a rigorous verification process. Forging or corrupting this coin is (for the most part) unheard of, though some have tried.

It is generally believed that waiting for 6 blocks on the Bitcoin Blockchain makes it sufficiently irreversible to say that this information can never be reversed again. Each block that is added, adds security to all the blocks that precede it, so the more time goes by, the more blocks are added, the more the blocks of the past are immutable.

The Bitcoin network has solidified. It is thanks to its popularity and the integration of this currency that would make dissolution unlikely. Over 100 million people use BTC worldwide, and it has about as much buying or trading power as the Japanese yen.

Part of the reason the network can be so strong is due to its said limited scalability. Limited scalability can also prevent security hacks because you can only hold a limited number of Bitcoin units in a blockchain. That being said, even the additional layers of the network are very strong and secure and add millions of transactions in transaction capacity per second.

The strength of the Bitcoin network, as well as its tight policies, make it a trusted product. This is probably the reason why it has grown in popularity since 2009.

New regulations may come up as Bitcoin use prevails. However, the governing body of this cryptocurrency remains decentralized as of 2022. This makes the BTC highly uncensored. It’s more verifiable than gold or fiat, according to Argo.

Since it’s so uncensored, trading with it still seems relatively easy. You can convert just about any cryptocurrency and even some fiat money to it, and vice-versa. That is, as long as you live in a country that permits Bitcoin trading.

Of course, any positive change that the Bitcoin platform makes could add value to it. The resolve to make bitcoin mining more energy efficient may make Bitcoin currency a more solid investment.

On the other hand, Investopedia says that reducing the energy used to mine Bitcoins may not affect its’s price much. Other sources say that Bitcoin prices may decrease if less energy is used to mine them.

If prices do decrease, that’s probably an excellent chance to buy Bitcoin. After the supply dwindles, the demand will cause prices to rise again anyway. In any case, mining this cryptocurrency should remain at least as secure – if not more so – as it always has.

During the past few years, there has been a significant 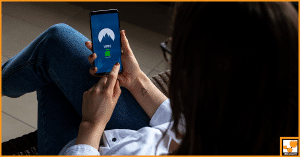 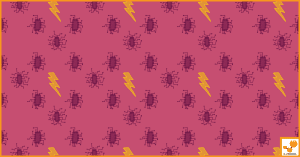