Bitcoin Mining 101: A Brief Overview of an Important Part of the Digital Currency World 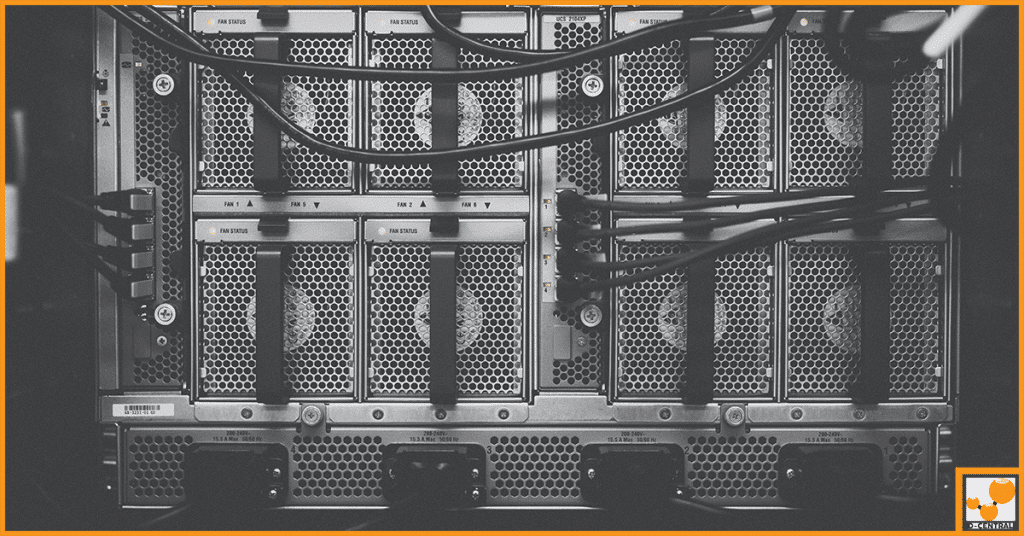 Bitcoin is a type of digital currency that operates on a decentralized distributed network. In this manner, Bitcoin is not a fiat currency. Instead, it does not have a central arbiter, which makes it different from a traditional form of currency, such as the dollar or pound. Many people thought that Bitcoin might be some temporary fad; however, this has not proven to be the case. While it is true that Bitcoin can fluctuate up and down by a significant margin daily, the general trend has been up since Bitcoin was first introduced more than ten years ago.

One of the significant factors that set Bitcoin apart from other types of currency is that it is not subjected to the same inflation and deflation standards are more traditional types of currency. This is because there is a set number of Bitcoin that can be released into the market. This number sits at around 21 million. It is impossible for someone to print more bitcoins. For this reason, Bitcoin is different. Now, at the same time, the network does not want all of the bitcoins to be released into the network at once. This might lead to a devaluation of the currency. Instead, to release more bitcoins, this is done by mining them. This is where the idea of Bitcoin mining comes to bear. When it comes to Bitcoin mining, many people are looking to learn more about it. This could be a profitable venture for those who know how to conduct this efficiently. There are a few essential points about Bitcoin mining that everyone has to keep in mind.

A Brief Introduction to Bitcoin Mining

First, people might be surprised to learn that Bitcoin mining has been around for around ten years; however, it hasn’t always been recognized to the same degree that it is today. This is because people have failed to gain a general understanding of how Bitcoin mining works. There is a lot that people do not know about the process of Bitcoin mining, and it is crucial to learn as much as possible before trying to get involved in this activity. There are a lot of mysteries that still exist when it comes to the general public. Therefore, it is essential to get a generalized overview of how the process works. This will help everyone get as much out of their Bitcoin mining ventures as possible, which will increase their profits.

When it comes to the world of Bitcoin, this is a very different place when compared to typical forms of currency. For example, if the US Government needs more money, they print more dollars. This is impossible when it comes to Bitcoin. To make more Bitcoins, Bitcoin mining has to take place. So, how exactly does Bitcoin mining work?

To release more Bitcoins, people who are called miners have to add a new block to the blockchain of Bitcoin. To add more blocks, people need to solve math problems. In the beginning, these problems were relatively easy, and many people worked out of their basement. Now, Bitcoin mining has become much harder. The puzzles are far more complicated than they were in the past. Once a problem is solved, a new block is added to the chain. Then, the block has to be accepted. For the block to be accepted, it has to be verified by the other blocks in the chain. This is called Proof of Work. If the block is rejected, then the miner does not get a payout. If the block is accepted, the new Bitcoins are added to the network, and the miner is given something called a transaction fee.

This is how Bitcoin mining generates money. The question now is, how does someone turn a profit through the process of Bitcoin mining? What tasks have to take place for someone to make money?

How Does Bitcoin Mining Work?

The first miner to solve the problem correctly is the one who gets the reward. Other people who were involved in the race do not get anything. Of course, the block has to be verified as correct for a compensation to be paid out. Because the math problems have gotten so hard, this process required specialized equipment. Furthermore, miners tend to work in teams in the world of Bitcoin mining to compete more effectively. It is challenging for anyone to find success in the world of Bitcoin mining working on their own these days. This is particularly true when it comes to the mining equipment. When it comes to mining hardware, there are a few crucial points to keep in mind.

When it comes to the world of Bitcoin mining, there are two separate, broad types of mining equipment that are used. What works for one person might not work for someone else. The first major category is called ASIC mining. This is an advanced mining system that solves math problems using powerful microchips. This is one of the most efficient options for the world of Bitcoin mining.

On the other hand, this system is also far more expensive. Furthermore, an ASIC system has been designed to work for doing this mining of this cryptocurrency, and that’s it. This means this ASIC that is intended for Bitcoin mining cannot be used to mine for other types of cryptocurrency. This hurts the resale value of an ASIC miner.

The other option is called a GPU rig. This is a general system, so it does not work as fast as an ASIC. On the other hand, it is also less expensive. This means that it will be easier for someone to purchase a GPU rig. A GPU miner can also be used to mine multiple types of cryptocurrency. This means that it might be easier to sell a GPU system when it is time to upgrade.

For someone to successfully mine bitcoins, they need to have the power to do so. Both of the above systems use a tremendous amount of energy to accomplish the job. For someone to make a profit, they need to make more money in transaction fees than they pay in electricity. As it gets harder to mine Bitcoin, it is going to get more expensive to mine blocks. Therefore, many people are going to managed hash centers to set up shop. At a Bitcoin mining center, people have access to specialized locations that have been designed to handle the equipment needed to mine Bitcoin. They might also have access to advanced security to guard their equipment as well as professionals who can maintain it. These are some of the advantages of using a data center.

The Future of Bitcoin Mining

During the past ten years, the world of Bitcoin has had its ups and downs. There were some in the past who thought that Bitcoin might be a short-lived fad. In contrast, people are now wondering if it would be possible for Bitcoin to replace traditional currencies as a form of currency for goods and services. For Bitcoin to survive, it is dependent on miners to secure the network. Bitcoin mining is likely to continue to be a good adventure in this next decade. As more miners join the race, the math problems are likely to get more challenging, and miners will have to be more skilled than ever before.

PrevPreviousWhat is Hashing?
NextWhat is hodling?Next 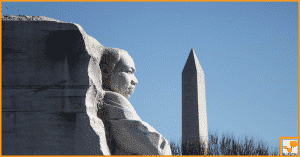 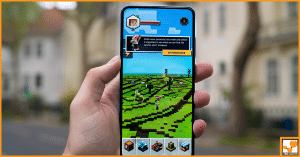