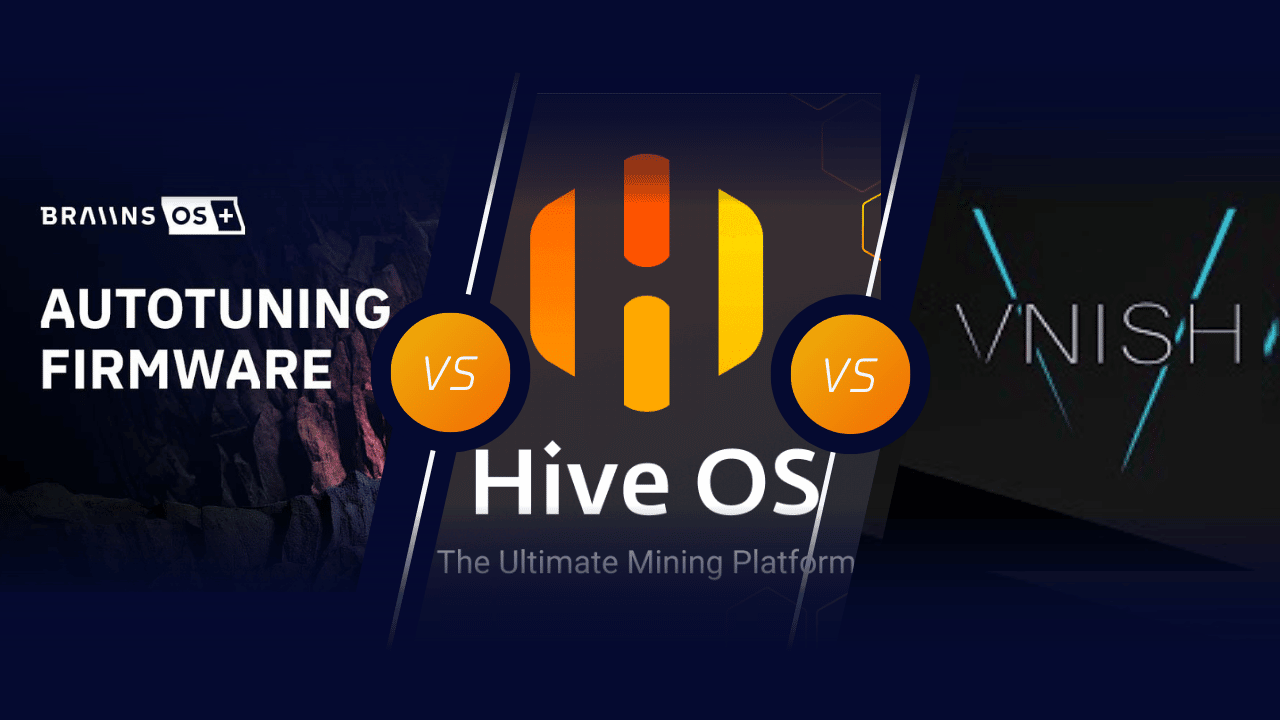 While most of the attention usually goes to overclocking, a practice that maximizes hashrate but decreases ASIC lifespan, auto-tuning firmware can also be extremely useful for Antminer S17 owners. and Antminer S19 who want to optimize their profitability per watt of power consumed and increase their ASIC lifetime at the same time. There seems to be a lot behind what this means, and there is. Whereas since mining has become part of our culture, firmware is an area overlooked by miners. This is not a subject that minors were supposed to discuss or know about in any way; it is generally left to the technicians. However, nothing stays the same in this industry. Things are always moving forward and changing rapidly. It is essential now that miners understand how the firmware works.

In this short text, we are going to explain some of the key features and benefits that make firmware absolutely necessary in your business. Be on the more significant cut for better results and longer term results.

It was back in 2011 when CK brought the launch of CGminer to the fore. It was made as an open-source ASIC miner and it took the industry by storm becoming a standard that many miners used in their operations. Over time, ASIC manufacturers have modified the firmware to their liking. Even to this day, there are new developments in the mix.

Eventually the CGminer became obsolete as there were no new developments and became obsolete. While down on their game, VNish, HiveON and Braiins jumped at the chance to create more updated and customized firmware for the ASIC industry.

Why use a custom mining firmware?

The overwhelming success of Bitcoin has made it very attractive for banks, corporations and even governments to want to introduce bitcoin into more mainstream use. This fact alone should guarantee its long-term success and a bright future. As long as Bitcoin itself is in such great demand, there is no doubt that Bitcoin mining will also grow, as mining ensures that Bitcoin transactions will be validated and eventually become part of the decentralized blockchain.

However, all of the most successful bitcoin mining operations are forced to take advantage of areas where electric power is available cheaply, as mining must be on a vast scale to be profitable, and only areas with good electricity market can provide the energy requirements for a successful mining operation.

Another important factor for a successful Bitcoin mining operation is having the ability to extract as much efficiency from each ASIC chip. This will require you to install custom firmware, perhaps to take advantage of other efficiency technologies such as immersion cooling, auto-tuning, and increased profit margin for your operation. Mining can be so close at times that achieving these efficiencies can mean the difference between not matching or maintaining breakeven.

When you only use stock firmware from a manufacturer, you have no control over changes that impact efficiency. The ASIC firmware that comes with your machine is what you’re stuck with forever, or at least until you decide you need more control over things. If you’ve installed custom firmware, you’ll need to be careful that any changes you make don’t cause a corresponding drop in efficiency in another area. For example, you can improve the hash rate, but at the cost of faster component depletion or degradation.

The custom firmwares all allow choosing between undervolting and overclocking in the operation of the ASIC.

The great thing is that both options are great, but it depends on where the mining journey takes place. The technologies that go into mining and what a miner chooses will determine whether overclocking or undervolting will work best. An example would be if electricity costs are fixed, overclocking would be the best option. It also depends if they have low-cost energy and if they combine that with getting the highest hashrate.

Typically, it’s undervolting that leads to increased profit margins. Unlike overclock, it focuses on the top-line revenue aspect. Underclocking allows miners to extract as much extra efficiency from their miners as possible.

An example of this would be an Antminer S17 ASIC when it gets closer to the point of break-even. This is when it is the greatest opportunity to use the underclock method because it brings it more profitability for every watt consumed.

Most useful features of custom firmware

Overclocking means speeding up the internal clock of your ASIC miner, so that it runs faster than it normally would. This can lead to greater productivity, but it also puts components at greater risk of burnout or failure. If your operation has access to great cheap electricity, overclocking can be very beneficial, as it will help you achieve maximum hashrate. Underclocking on the other hand, is a process that is more focused on increased profits, so by doing some chip tweaking and underclocking, you will be able to get more efficiency out of your ASIC machine. Several other features are provided by custom firmware that you can take advantage of in an attempt to make your operation more profitable:

Above you will find some of the most pressing reasons to install custom firmware on your ASIC machines, as opposed to running with stock firmware provided by the manufacturer. If you’re a new beginner miner, you’re probably better off sticking with the stock firmware to start with. Once you’ve been racing for a while and spotting opportunities to increase efficiency or save money, that’s the time you should consider installing custom firmware.

When you reach this point, you will have many options to consider, as there are some very good firmware packages available these days. Which one is best for you will depend on what you’re trying to accomplish and how you want to go about it. To get any of the firmware packages discussed below, you will basically need to download the software and upgrade your machine, then start experimenting with each of the features provided.

Braiins OS
Cutting-edge firmware with an implementation of Stratum V2 and mining software written from scratch in Rust language. Increase hashrate on your Bitcoin ASICs, improve efficiency as much as 25%, and get 0% pool fees on Slush Pool. It features per-chip frequency auto-tuning increases hashrate while maintaining optimal power consumption. Each device’s results will vary depending on the quality of the silicon and the cooling conditions. You can make your Antminer S17 or your Antminer S19 more profitable by configuring auto-tuning to undervolt each of your chips, minimizing power consumption, and keeping it more profitable. Braiins OS+ allows you to batch configure and monitor all your devices remotely over the internet.

VNish
For more than 3 years, the VNISH team has been developing firmware for Antminer ASICs. At the moment you can download firmware for Antminer S19, S19A, S19A pro, S19j, S19jpro, S19jpro-bb, S19pro-a-bb, S19pro, S19pro-a, S19i, S19+, T19, S17+, T17+, S17, S17pro, T17, S9, S9i, S9j, T9+, L3+, L3++, Innosilicon T2Tz. To go along with this Antminer custom firmware, there’s also a free ASIC management platform he developed called Anthill. Compared to the stock firmware from Bitmain, VNish firmware has a huge functionality that allows you to quickly and efficiently manage your ASICs and increase the profitability of your equipment by up to 50%. The firmware prolongs the life of your chips by gradually preheating them before launch to avoid too big temperature differentials to damage the chips.

HiveON
Hiveon ASIC Firmware was introduced to boost users’ hashrate up to 30%, reduce electricity consumption and keep the miners safe from viruses, and a bunch of Hive OS features to manage all the farms even more easily and for free. The firmware provides options for individual fine-tuning of frequencies, anti-virus protection, temperature, hash rate watchdogs, and many other benefits.
In 2022 the company also launched new firmware for the S19 series and T19 model. In 2021 the company introduced Hiveon ASIC Hub to integrate the large farms with Hive OS easier while keeping the devices’ warranty active. Hiveon OS is available for Antminer S9, S9i, S9j, S10, S17, S17+, S17E, S17 Pro, L3+, L3++, T9+, T17, T17+, and T17E, S19, S19 Pro, S19j, S19j Pro, S19+, T19. This firmware also prolongs the life of your chips by preheating them at launch so that there are no sharp rises in temperature.

The latest Antminer OEM firmware is from Bitmain, which can be used to help eliminate crashes associated with overclocking. By using this firmware in your ASIC mining operation, you will be able to avoid risks while mining with the values ​​intended by the manufacturer. You will need to restore the Antminer using firmware stored on an SD card and then update the firmware through a web interface with the provided image. With overclocking, you can certainly get the most out of your ASIC miner, but you run the risk of damaging components with increased heat and power consumption.

VNish currently has a stranglehold on being the most popular aftermarket firmware out there, and that fact is not expected to change anytime in the near future. Vnish S19 firmware has gained considerable notoriety for its super-fast startup, auto-tuning feature, and in-package antivirus software. When used optimally, VNish is able to achieve a 30% power improvement over the Antminer S19. There is also a 2.8% devfee for developers to attract more potential users. To use VNish S19 firmware, you will need to restore your Antminer S19 to factory settings using the SD card published in our download section of the website, then run VNish from the Micro SD card by inserting the card SD and turning on the unit itself.

There are others like Braiins OS+, ASICseer, and many more that you can dig into to see which particular model will best suit your needs and goals. So what do you think? Is diving into the realm of firmware something that you can attest to being quite beneficial to your mining success? Since this element no longer fully applies to techies, it only makes sense that anyone in the mining industry or anyone with a thinking mind would find out how adding firmware to the mix can make what they do more profitable in a shorter time. 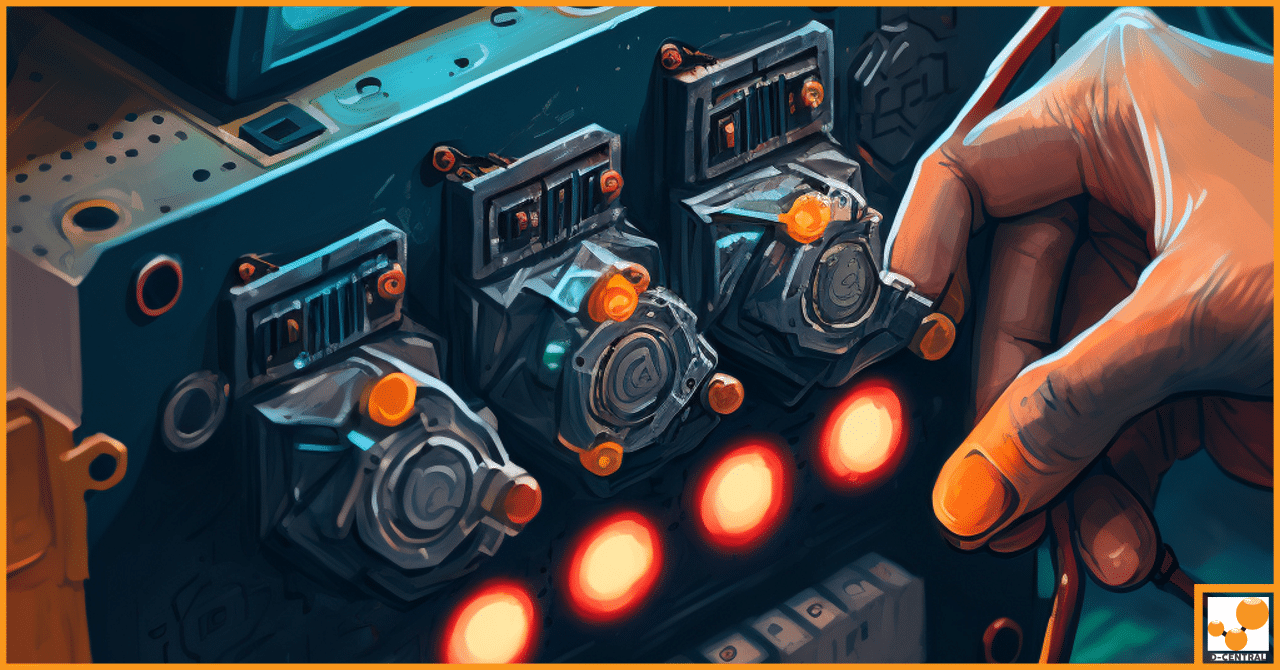 The role of maintenance training in ASIC mining

Regarding cryptocurrency mining, there are two key components: the hardware and the software. The ASIC (Application Specific Integrated Circuit) is 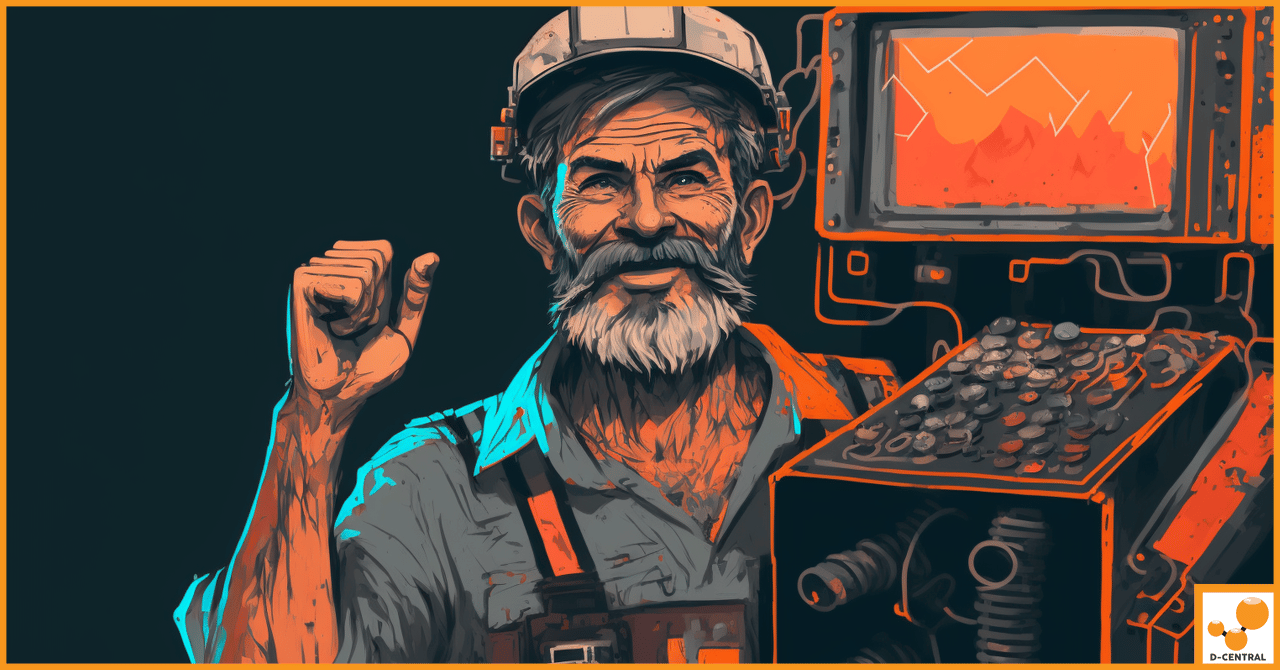 Maximizing Profits with the Whatsminer M30S++

The Whatsminer M30S++ 108 TH/s is a top-of-the-line Bitcoin mining rig explicitly built for efficiently and quickly mining Bitcoin. It 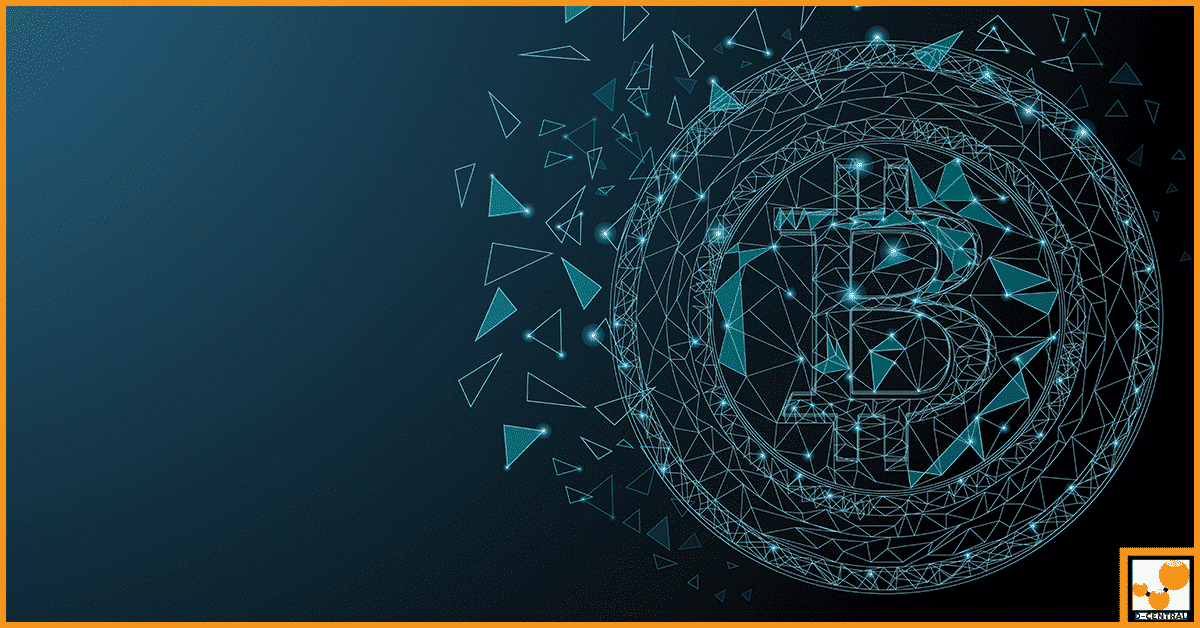 The world of cryptocurrency has grown quickly and the leader is Bitcoin. For those who might not know, Bitcoin is