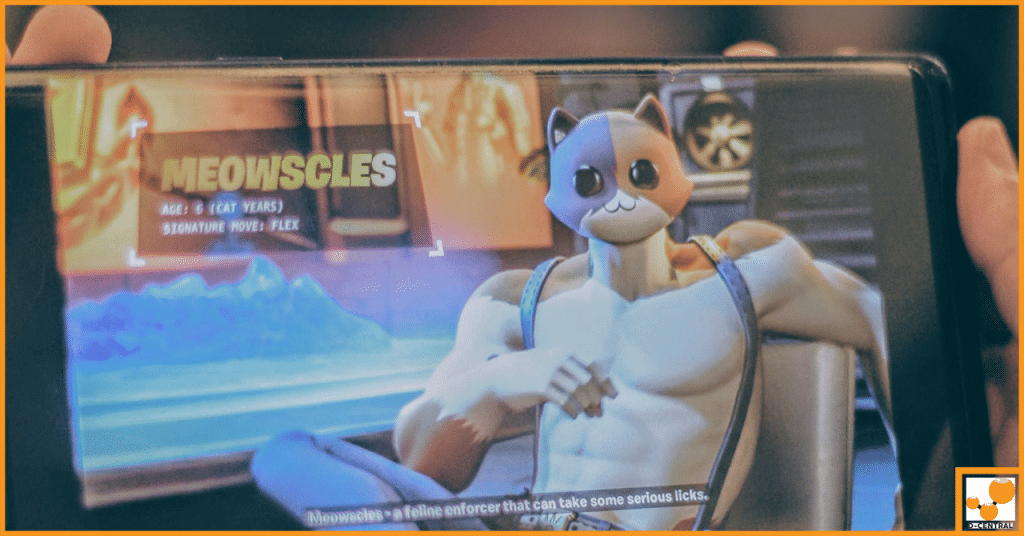 Recently, there has been a mountain of comparison between Bitcoin and the forms of currency commonly used in popular video games. For those who may not be aware, Bitcoin is a digital currency that operates using a decentralized network. It does not correspond to the profile of fiat currency because there is no central power that controls it. Bitcoin was designed to take care of itself based on the rules by which the network operates. There is also a limit to the number of bitcoins that can be released. In this way, Bitcoin is not subject to the same forces of inflation and deflation. This has raised some concerns about how Bitcoin compares to video game’s digital currencies. What are some of the similarities and problems?

Bitcoin Is an Account System and a Token System

Some of the chief detractors of Bitcoin have pointed to the fact that it is both an account-based system and a token-based system. Mostly, these concerns have come from some of the economists who run the Fed. How can Bitcoin be both?

First, let’s take a look at Bitcoin as an account-based system. The account is a Bitcoin address. There is a private key that constitutes proof of identity. It is required for each transaction. When someone wants to spend Bitcoin, the user has to verify his or her identity using the private key that only he or she has. This is very similar to bank transfers, which rely on the same security measures. Therefore, Bitcoin is an account-based system. This would not be a problem for analysts and experts if Bitcoin were not also a token-based system.

So, how is Bitcoin as a token system? When someone wants to spend Bitcoin, there is a protocol by which the validity of these bitcoins is verified. The history of these coins has to be traced. Then, the transaction is carried out. Similar to cash, which is only valid if it originates from a central bank. Therefore, Bitcoin is also a token system. Now, there are a few other examples of token currencies. One of the most popular is Fortnite’s V-Bucks, issued by the game’s publisher, Epic Games.

The distinction between these two is usually raised when governments are trying to figure out a way to create a central bank digital currency. At the same time, Bitcoin has proven that these two ideas, even though they might seem to contradict one another, can work together. Also though Bitcoin does have some similarities to Fortnite’s V Bucks, they aren’t identical.

One of the controversial topics in the Bitcoin universe in recent years is how taxation will be applied. Of course, one of the main concerns people raised was that the IRS in the US was asking about Bitcoin and not World of Warcraft Gold or Fortnite’s V Bucks. If these are also digital currencies, why should they be ignored by the IRS when Bitcoin is taxed? It is important to note that the IRS is not the only institution looking into the idea of ​​Bitcoin taxation. Other countries are doing the same. So, is Bitcoin different from other digital currencies? What are the significant differences that justify the unique treatment of Bitcoin?

In-Game Currencies and Digital Currencies, Is it different?

Now, let’s take a closer look at this comparison. If the IRS audited someone due to concerns related to Bitcoin, would that person also have to turn over information on other digital currencies? This might include games such as World of Warcraft, Fortnite, and FarmVille.

Theses video games have huge followings, and many of these followings span international borders. There are some situations where people spend real money to boost their standing in these games. This is where there might be a link between traditional currencies and digital currencies in video games. Similar to World of Warcraft Gold and Fortnite’s V Bucks, Bitcoin is also a digital currency.

At its peak popularity, FarmVille had more than 83,760,000 monthly active users. All of these individuals were given the option to buy Farm Cash without adhering to any AML/KYC requirements. This led to some significant red flags to some people in positions of authority. Of course, the idea of laundering money through a game might sound silly. Still, with over 2.5 billion players across the globe and a market expected to exceed $90 billion in revenues in 2020, video games tick all the right boxes for money launderers thanks to microtransactions.

Sixgill, a cybersecurity firm, has revealed that V-Bucks obtained through stolen credit cards, an accessory associated with money laundering programs, are being liquidated en masse. No estimate has been made as to the amount generated by this innovative technique. You might be wondering what the role of Bitcoin is in all of this?

This accentuates the fact that the narrative that Bitcoin is inherently a criminal’s only tool does not hold water. Over the years, incumbents have called for a blanket ban on Bitcoin. Yet, with this new information in mind, shouldn’t regulators be drawing to a Fortnite ban?

Taking a Closer Look at World of Warcraft Gold

World of Warcraft is a massively multiplayer online role-playing game (MMORPG) that was released back in 2004 by the significant company Blizzard Entertainment that has joined with Activision. Furthermore, World of Warcraft is the most popular online role-playing game in the history of gaming. This game uses an in-game WoW Gold currency. It is possible to purchase this gold directly with fiat currency (such as US Dollars) without sticking to any AML/KYC requirements.

On the other hand, World of Warcraft gold can be converted back into real-world money. While this is not a feature that comes standard with the game, there is also a booming secondary market in which this can happen. There are entire platforms that are based on this idea. There are specific platforms, such as PlayerAuctions, that provide users with the opportunity to sell World of Warcraft gold to the highest bidder without having to stick to KYC of AML laws. The real-world auctioning of in-game currencies is even more prevalent on sites such as eBay. On these platforms, it is also possible to locate exhaustive guides on how to capitalize on World of Warcraft gold using these methods.

Actions Being Taken by The FATF

The Financial Action Task Force is an intergovernmental organization that tries to combat money laundering. This is also one of the significant forces that are pushing for stricter AML/KYC requirements in the world of cryptocurrency. They even published a report back in 2014 report that took a closer look at the idea of comparing Bitcoin to game currencies. Specifically, this report highlighted the link between World of Warcraft gold and other digital currencies, including Bitcoin.

Based on the information that was published in the report, the FATF defines game currencies as centralized digital currencies. There is a single authority that controls them. So, why is there so much focus on Bitcoin when game currencies seem to have large scale audiences too? The reality is that game currencies can be controlled, whereas Bitcoin cannot.

People can’t cheat in the world of Bitcoin because it is not financially advantageous to do so. This is why Bitcoin has been so successful during the past few years without having to ask for help from the outside world. On the other hand, the powers that be might not care about this. It will be interesting to see how it all evolves in the future.

Proprietary digital currencies issued by the platforms are unlikely to affect existing domestic and international payment systems significantly. The platforms showcase their digital tokens to improve their business model and increase their profits. In most cases, this goal will limit the functionality of the platform currency, preventing it from becoming a widely accepted payment method. Digital currencies like WoW Gold are limited to exclusive use in this universe, although it is possible to resell WoW Gold for fiat. Bitcoin has a sufficient network in the real world to be adopted by market participants because its use is more attractive and better suited than existing alternatives. Its use cannot be prevented or controlled, as is the case with proprietary and centralized digital currencies.

PrevPreviousWhat is Hyperbitcoinization?
NextWhat is the hash rate in Bitcoin, and how does it affect the mining process?Next 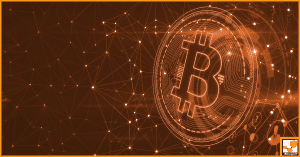 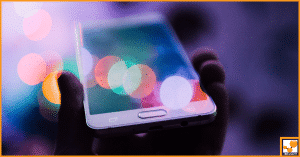 One of the biggest aspects of any currency involves how 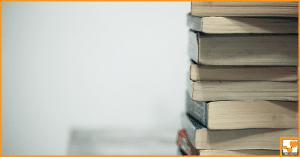 The Top 10 Best Bitcoin Books To Read In 2020: A Definitive List

If you are looking for ways to learn more about