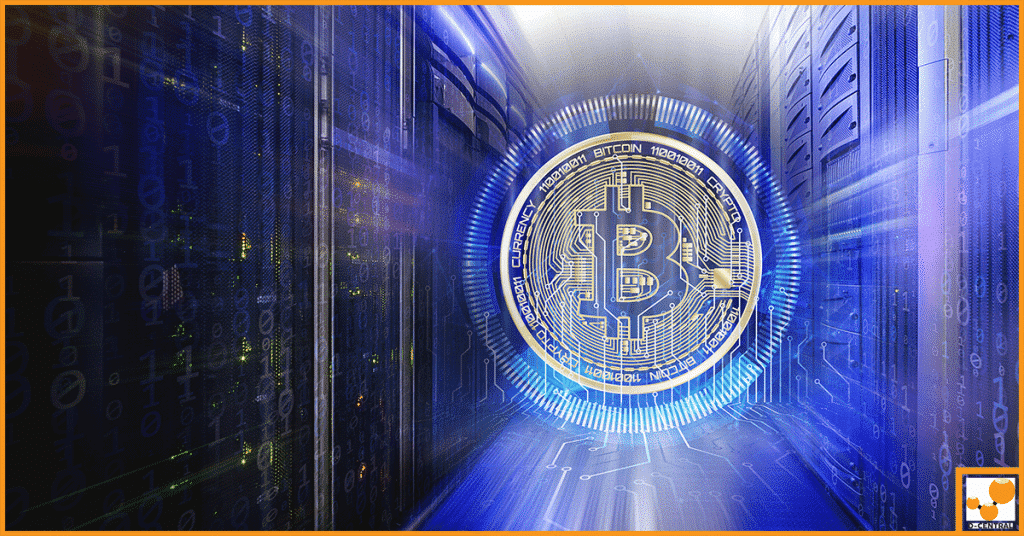 Bitcoin has grown by leaps and bounds during the past few years. Bitcoin uses a decentralized, distributed network to operate. This means that there is no central power when it comes to Bitcoin. The entire process runs using its own set of rules. It is these rules that determine how and when people make money along with the prices of individuals coins in the world of Bitcoin.

The Role of Expanding Operations

As someone who engages in Bitcoin mining, the end goal is to find a way to reduce the risks and costs while also driving up profit. This is the goal of any business and the world of Bitcoin mining is no different. So, those who want to find a way to target currencies that have a high cap, one option could involve renting space in a data center. This is what is meant by mining colocation. This can be a strong business move for anyone who is looking to boost their Bitcoin mining operations. This can help people cut their overhead costs in addition to providing a few important benefits.

Now, many people are asking how this idea can be used to drive up the amount of money that people make from Bitcoin mining. This is where a deeper dive into this practice is important. When done right, this can help people drive up their ROIs, helping them make more money with Bitcoin mining than ever before.

What Is Meant by Bitcoin Mining Colocation?

So first, some people might not know what is meant by Bitcoin mining colocation. Now, let’s imagine that people have mining rigs at home. Those who might not know about Bitcoin mining may not understand that there is a tremendous amount of noise and heat when this operation gets going. When it comes to colocation, this is the process of renting space in a hash-center for all of the necessary hardware. They no longer are a huge draw on your power and cooling. The heat is no longer unbearable, people do not get angry at what is happening at home. Instead, by moving to a hash center, not only is this a great way to save space, but the hash center can also give people all the power, bandwidth, IP address, and cooling systems that they need to make the server run. Simply put, in the world of Bitcoin mining colocation, the users own the physical hardware, but there is an agreement in place with the data center.

It is time to take a look at how Bitcoin mining colocation can drive up people’s profits. Now, with more space, people can deploy multiple rigs. Then, the equipment will be hosted in a secure facility with access to trained IT personnel. If people host the equipment at home, it is hard to reach their full potential in a basement or office. Thanks to the mining hash center, the power of the rigs can be driven up. This means that math problems can be solved more quickly, more blocks can be mined, and more money can be made. This is one of the biggest reasons why so many people who are looking to make more money using Bitcoin mining decide to take the Bitcoin mining colocation approach.

Finally, it is also important to think about security. While having unlimited power and redundant networks is nice, Bitcoin mining is expensive. The hardware is valuable. Everyone needs to make sure they have the right security for the operation. With a mining hash center, there is plenty of other power equipment as well. This means that the management team is going to take care of the Bitcoin mining operation along with its equipment. With the right hash center, security should not be an issue.

These are a few of the many reasons why people are turning to the idea of Bitcoin mining colocation to maximize their profits. Why not give it a try next time and maximize your gains?

PrevPreviousIs Bitcoin Backed by Something?
NextHow to Choose a Bitcoin Mining PoolNext

Bitcoin mining is a successful venture for many investors. The