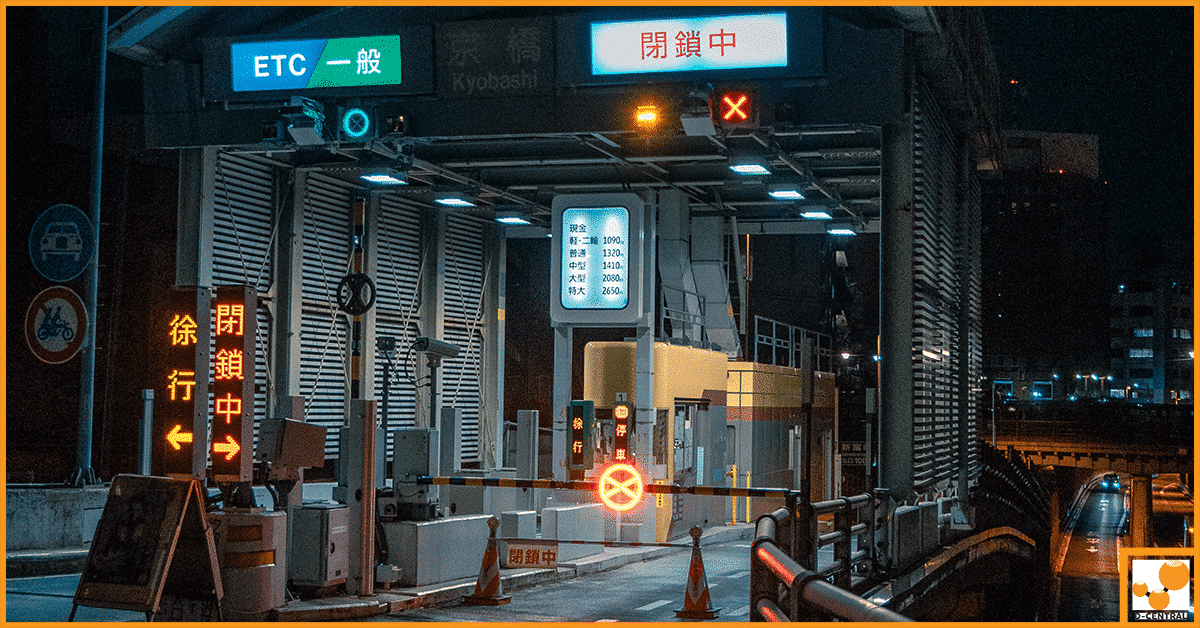 In addition to providing the critical service of network security, miners are incentivized with the block reward and transaction fees. These incentives help cover the costs of their equipment and electricity, as well as provide a regular income for miners. Mining pools can be used by hashers to increase their chances of finding new blocks. Fees are typically charged by mining pools for the maintenance and uptime of their nodes. The fees for mining pools vary, but usually range from 0-3%. The fees help to ensure the pool’s upkeep as well as provide miners with more regular payouts.

According to the rules of the network, only 21 million Bitcoins can be mined. These coins are expected to be exhausted sometime in the year 2140. As the number of Bitcoins continues to halve until then, the number of coins awarded will diminish. When miners approach these small rewards, they will instead be paid by the users who utilize the network through transaction fees. At this point, it is estimated that there will be millions of users so paying a small percentage from each transaction will allow the miners to continue keeping the network secure.

Each time a user sends a transaction on the network, mining fees are paid to the system. For example, if the user sends 0.21959858 BTC, it will include a 0.0001 BTC fee for using the network. These Bitcoin mining fees incentivize the miner to continue solving block algorithms. The fee is transferred once a clock has been confirmed by a mining rig. Unconfirmed transaction sits the “mempool” waiting to be confirmed.

Bitcoin miners provide an invaluable service to the Bitcoin network by helping to protect it from malicious attacks through their hash rate. Their mining rigs process data quickly and solve complex mathematical equations, enabling them to earn Bitcoins. Miners are rewarded for their work with both block rewards and transaction fees which help to cover the costs of their equipment, electricity, and provide a steady income.

When all 21 million Bitcoins are mined in 2140, miners will no longer receive block subsidy rewards as incentives. Instead, users who use the Bitcoin network will pay transaction fees to keep the network secure. For instance, when a user sends 0.21959858 BTC, they must include a 0.0001 BTC fee for their transaction to be confirmed by a miner. This incentivizes miners to continue verifying transactions on the network and solve block algorithms to receive these Bitcoin mining fees. Unconfirmed transactions sit in the “mempool” until they are processed by a miner and become part of the blockchain ledger.

Mempool Transactions are a common problem for users of the Bitcoin network. When transactions have low fees, they can get stuck in the mempool, which holds all unconfirmed transactions. As a result, users may not be aware that it is important to include an adequate fee to guarantee fast confirmation. If the correct fee is included, transactions can be confirmed in around 10 minutes. On the other hand, transactions with insufficient fees remain in limbo for many hours, sometimes even days. This can be incredibly frustrating for those expecting quick confirmations and instant access to their funds.

Bitcoin mining fees are an essential part of the cryptocurrency mining process and are used to compensate miners for their processing power and hard work. When Bitcoin was first launched, fees were not required for every transaction, as many miners would mine blocks without fees if they had adequate priority. However, today low, priority transactions are often considered spam as it is expected that miners receive a fee for each transaction they mine.

The amount of miner fee associated with a certain transaction dictates how quickly it is processed and, thus, how soon it is included in a block. If there is no fee or a lower-than-usual fee offered by the sender, then the transaction could take days or weeks to confirm or even be rejected by the Bitcoin network and returned to the sender’s digital wallet. On the other hand, if the correct amount of the miner fee is sent along with a transaction, then it has a high probability of being confirmed in a timely manner.

In essence, when a solo miner or mining pool solves a block which contains several transactions totalling 0.056012509 BTC in fees, for example, they also receive 6.25 BTC as well as any associated miner fees as part of their reward for successfully solving the block. As such, these fees comprise only a fractional percentage of their total reward but nevertheless remain an important factor in providing rewards to miners and incentivizing them to continue mining on the network.

Historically, a transaction could safely be sent without Bitcoin mining fees granted that the following conditions were achieved:

These requirements are all related to consuming a miner’s resources (electricity, equipment, and time) without being paid for doing the work. The transaction could not be assigned a big priority but small enough where it was not complicated to solve the block.

Sending Bitcoin Mining Fees is a necessary part of all outgoing transactions in order to ensure that the transaction is processed quickly. The wallet will include a miner fee and it is important to update the settings so that the dynamically-calculated fee is automatically selected. This will help guarantee that the transaction is processed efficiently, no matter how busy the network gets. Additionally, by setting up dynamic calculation of fees, wallets are able to better adapt to changing market conditions and ensure an optimal fee calculation is made on each transaction. Without dynamic calculation, users would be left guessing at what fee to select, as different wallets may have varying standards for minimum fees. By enabling dynamic calculations of fees, wallets are also able to save users time and effort by determining the correct fee amount for them. Ultimately, this helps guarantee a smooth experience for everyone involved in Bitcoin transactions.

From a miner’s perspective, this complicates the target of maximizing fee revenue. If transactions A and B are unconfirmed then the miner is unable to include B earlier in the block than A, regardless if B has higher Bitcoin miner fees. The system does not allow this to occur. This can lower miner profitability since a more complicated algorithm is required. Luckily, it is only slightly more complicated.

Essentially, miners must compare groups of similar transactions to one another and individual transactions without confirmed dependencies. That means all available transactions in the next block must have calculated fees and for all unconfirmed transaction relatives. In the example above, this means transaction B becomes a combination of transaction B plus A. These groups are then sorted into a new sequential order. This creates a new issue of counting transactions twice. When this occurs, redundant copies are removed from the network.

For those sending funds and needing a quick confirmation, the fee can greatly vary and is based on a variety of factors. In some instances, the fee does not depend on the amount sent, it is mostly dependent on the two following conditions:

Bitcoin is commonly advertised as a fast and easy method of making payments and the mining fees are confusing. However, Bitcoin mining fees are required as an incentive for miners to secure and grow the power of the network. Without miners working hard in the background, the network would be vulnerable to attacks which would scare away users rendering the system useless.

Bitcoin mining fees also showcase users’ willingness to pay the Bitcoin network. If a user is willing to hand over $5 to send a single Bitcoin transaction, this confirms the system is providing a valuable service where users feel safe and comfortable with transferring money. 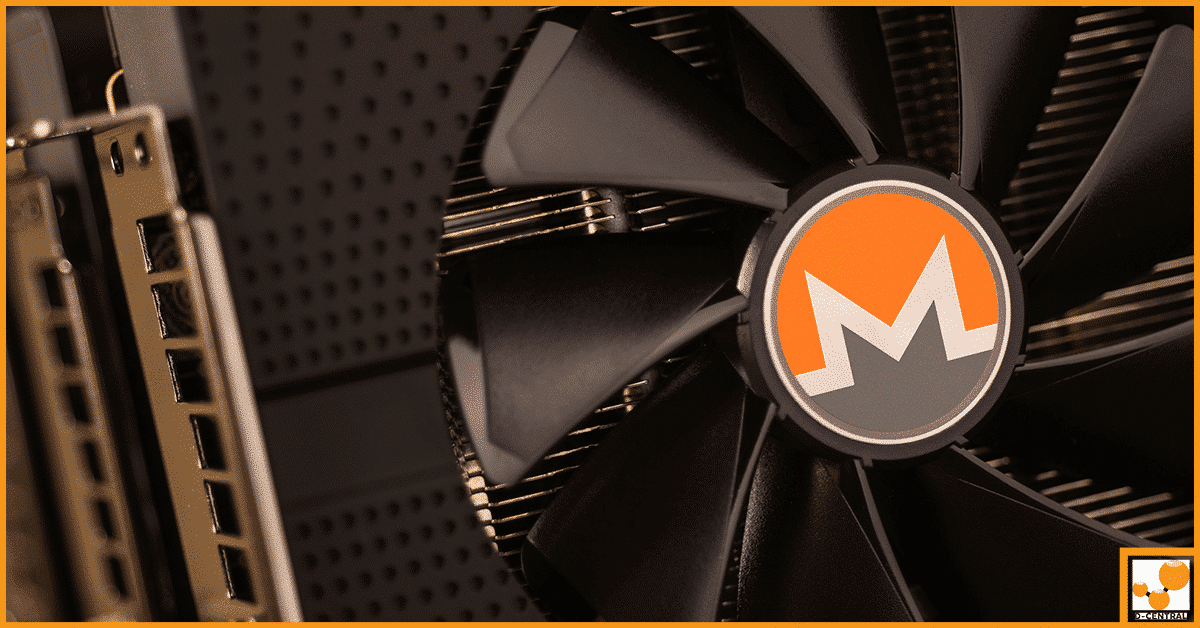 Monero is a cryptocurrency that was released in 2014, several years after bitcoin. It is a decentralized currency, though it 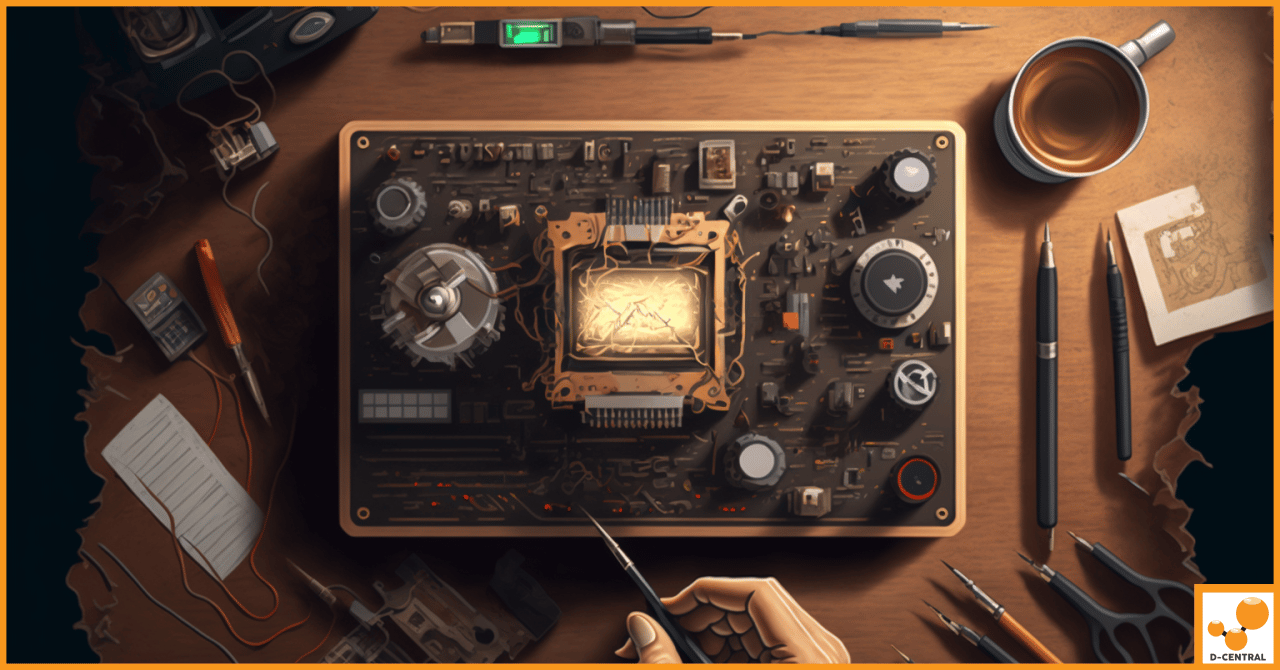 How to Choose a Hashboard Repair Service

Figuring out which hashboard repair service to use can be a daunting task. There are many factors to consider, and 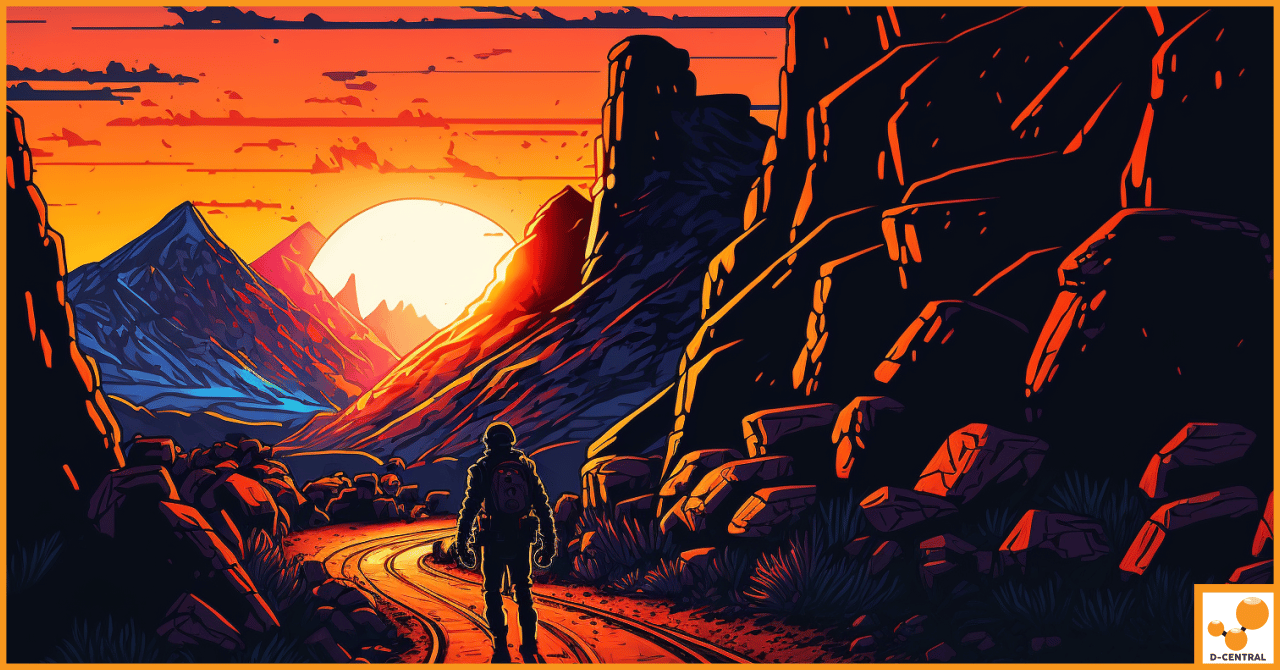 The Benefits of Regular Firmware Updates for ASIC Mining Performance

ASIC miners are a popular choice for cryptocurrency miners thanks to their low power consumption, high hash rates and reliability.