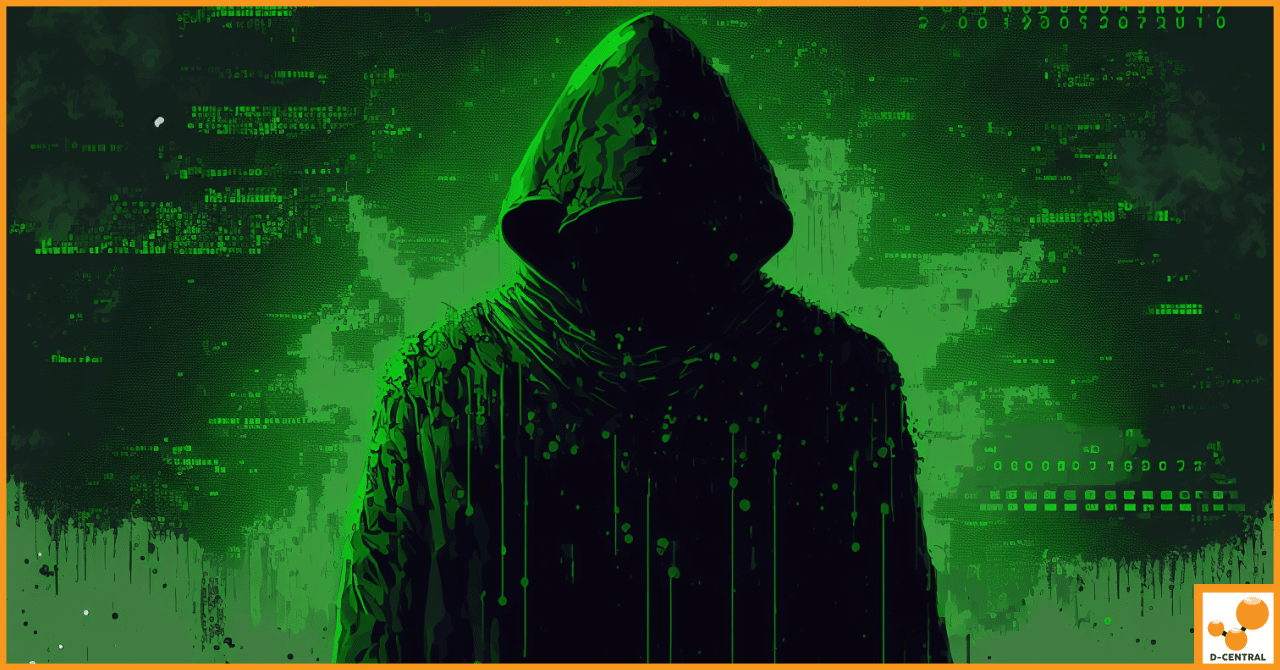 As the digital world continues to evolve, so does hackers’ malicious intent with new and more complex viruses. In recent years, we have experienced a sharp rise in mining hardware attacks from hidden malware that steals hash capacities from ASIC owners. This has led to an increase of 4467% in 2018 compared to the previous year, making it even harder for users to detect and protect themselves against these threats. D-Central is here to help by offering secure transactions through its escrow service as well as providing noise reduction services and 60-day DOA coverage on all miners sold – both new and used. With this in mind, customers can now purchase their mining hardware, knowing they are safe from malicious activities.

An Introduction to ASICs and Computer Viruses

As digital technology continues to evolve, we must also be aware of the potential threats posed by malicious software. Application-Specific Integrated Circuits (ASICs) are specialized hardware used for mining cryptocurrency, while computer viruses are malicious programs designed to cause harm. Both of these technologies have become increasingly popular in recent years, and users must understand how they work and how to protect themselves against them. In this article, we will introduce ASICs and computer viruses so you can stay safe while mining cryptocurrencies.

Recent Issues with ASICs and Viruses

In 2019, complaints began emerging from owners of specific ASIC models concerning stolen hash capacities due to malware programs that were programmed to transfer rewards to hackers’ workers instead of the real owners of the rigs. This type of malicious software is known as crypto-jacking malware. According to McAfee Labs Threat Report, there was a 4467% growth in hidden mining malware in 2018 alone – an indication of how widespread this type of malware has become. PCs and processors, as well as specialized hardware such as ASICs, are constantly threatened by malicious software becoming harder and harder to detect. In one example of an infected ASIC connecting another pool instead of its original destination pool, it was found that rewards were being sent directly to hackers rather than the actual owner of the rig!

Since the beginning of 2019, ASIC owners have complained about stolen hash capacities due to viruses.

Complaints of stolen hash capacities due to malicious viruses have surfaced in the crypto industry since the beginning of 2019. This troubling news has already caused ASIC owners to lose valuable mining time and profits from their mining rigs, as well as other assets like computing resources. To make matters worse, users cannot recover any of their lost security deposits or ASIC fees due to weak security measures imposed by a handful of crypto companies. To protect miners from further losses, industry leaders must implement stricter security protocols that can withstand virus-infected activity. This will allow mining rig owners to regain control of their livelihood and income while avoiding stealing incidents that have been rapidly disproportionate over the past year.

Hackers infect users’ devices with malware programmed to transfer the reward to their workers, bypassing the addresses of the owners.

Malware has become an ever-growing problem as hackers try to exploit user devices and steal their personal information. The latest malicious attack on users involves using malware to hijack cryptocurrency rewards or funds, allowing hackers to collect the money before it reaches its intended owner. This malware is explicitly programmed to locate cryptocurrency transactions and divert them to worker addresses, bypassing the original user’s address entirely. As cryptocurrencies have surged in value and usage, the opportunity for hackers to make a profit is both attractive and worrisome. Fortunately, users can protect their funds by keeping their antivirus software up-to-date to avoid malicious attacks from shady hackers.

In 2018, the growth of hidden mining malware reached 4467% compared with the previous year. However, it affected not only PCs and their hardware (video cards, processors), but specialized mining devices e.g. ASICs as well.

In 2018, cybercrime around the world took a turn for the worse as hidden mining malware grew by an unbelievable 4467% compared to the previous year. This insidious software targeted not only traditional computers and their components, such as processors and graphic cards, but specialized mining devices, such as ASICs too. As miners can rake in huge profits with this device, it’s no wonder they are in the sights of criminal hackers – and even more reason companies using them must take all necessary measures to defend against these malicious forces.

All these new viruses are regularly created and constantly modified by hackers making malicious software harder to detect and more dangerous daily. There is no such thing as invulnerability regarding these types of viruses.

Talking about the increasingly complex and dangerous viruses created by hackers, it should be noted that extensive security measures must be taken to maintain online safety and peace of mind. Fighting against these sophisticated threats is no easy task as they are regularly modified and becoming more challenging to detect. Despite the latest advances in cybersecurity technology, there is no such thing as total invulnerability when dealing with these types of viruses. To stay safe, understanding the risks posed by these malicious software programs is paramount to protect from even the most advanced hacking attempts.

A scary consequence of cryptocurrency mining is the emergence of infected ASIC chips. An infected ASIC, or application-specific integrated circuit, is a chip designed to mine cryptocurrency infiltrated by malicious software. Once infected, these chips can become powerful tools in the wrong hands. As soon as they are connected to another pool, they may send rewards away from their rightful owners. After all, cryptography was never invented to defend against an enemy living inside your own technology! More troubling still is that, because of the sheer number of such devices in circulation, it can be challenging to identify and quarantine infected chips before they cause significant damage.

It is clear that the risks posed by malicious software to cryptocurrency miners are real and should be taken seriously. The emergence of infected ASICs has made it even harder for users to protect their funds, as these chips can quickly become powerful tools in the wrong hands. To stay safe online, users must understand the dangers posed by such malware programs and take all necessary security measures to defend against them. D-Central offers a wide range of services and products designed specifically with user safety in mind; from secure escrow transactions to refurbished machines with DOA coverage, they provide an invaluable service for protecting your investments while still enjoying a profitable mining experience. With such comprehensive protection solutions available, there’s no reason why you shouldn’t feel confident about using their networking maintenance and consultation! 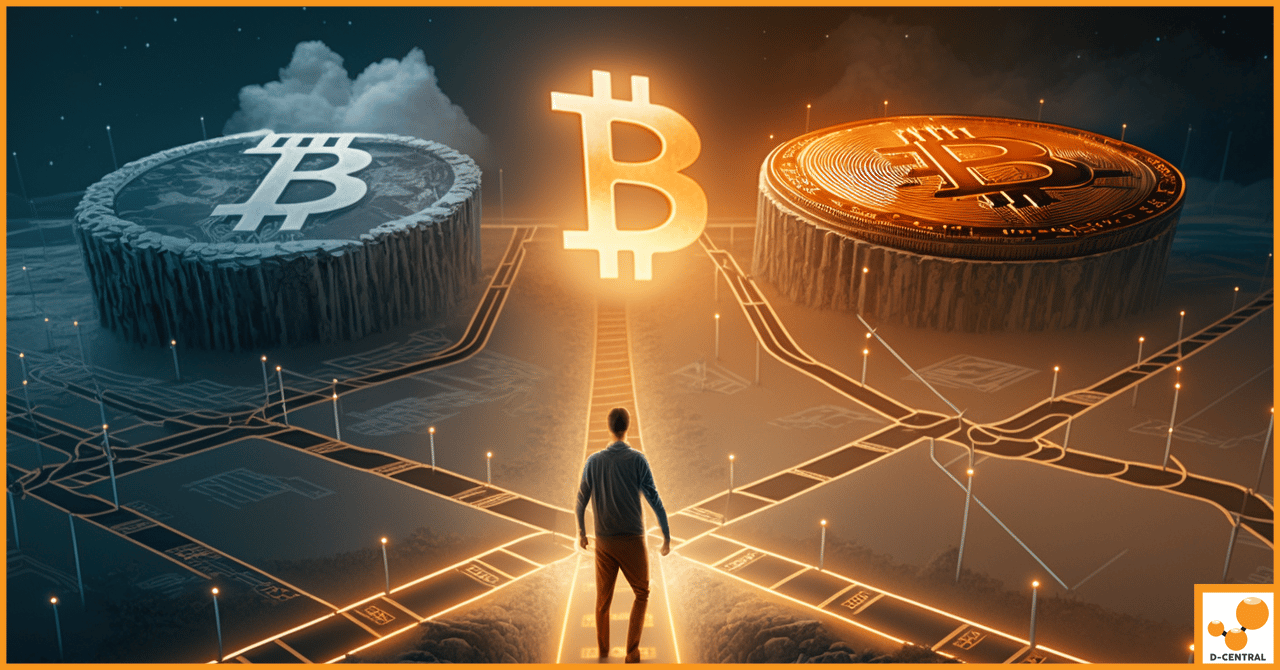 How Bitcoin Obsoleted Other Cryptocurrencies Before They Left The Gate

Cryptocurrencies have been gaining popularity in recent years, yet few people know the technology behind them or how they work. 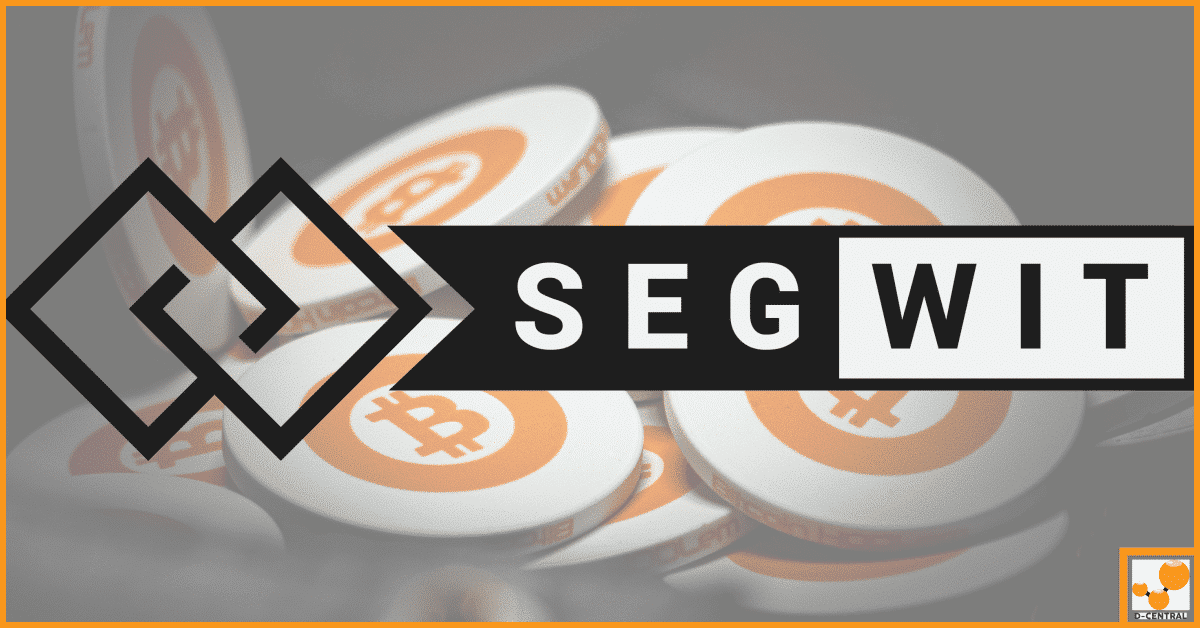 First things first, there are numerous cryptocurrencies, and they each have a rule book on how they work. This rule 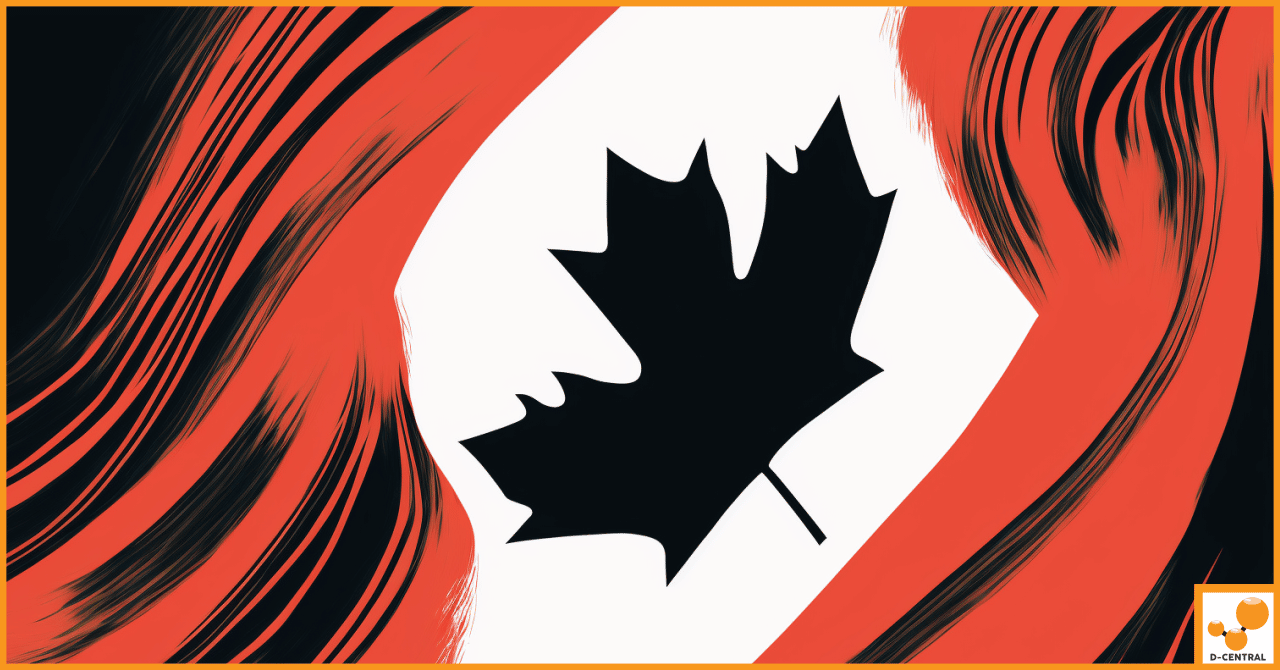 The current state of the US and Canadian national debt is alarming, with both countries facing mounting deficits and rising