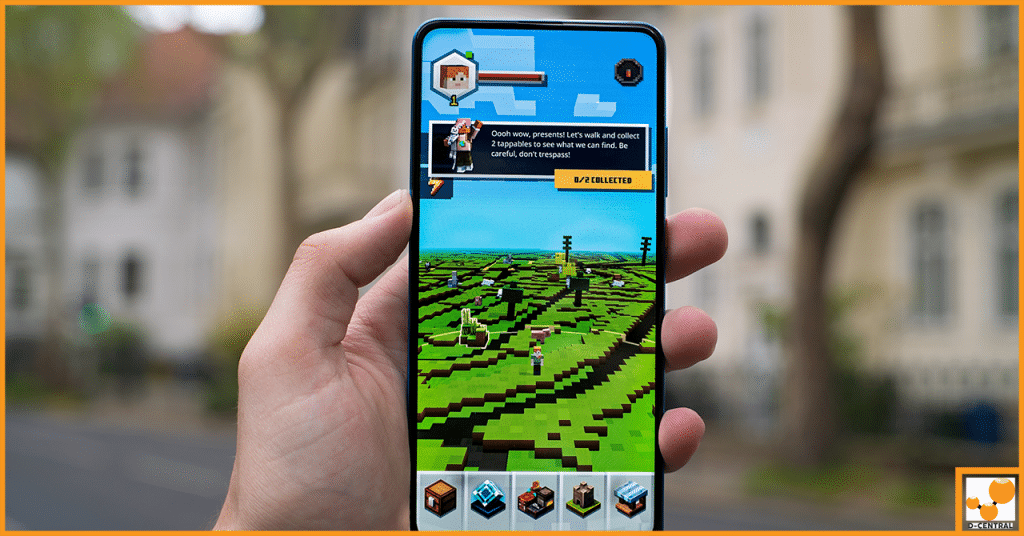 Minecraft, the game, by its very name, involves the act of mining to find resources, a critical element in the game to enjoy greater benefits and abilities. The more one mines, the more resources he finds of greater quality, and the more he can do with them in terms of additional game features. So, it’s no surprise that eventually, real-life computer rewards were linked to Minecraft to make the game even more interesting, both for kids and adults. The game was already viral across international borders and economic classes. Both its simplicity as well as ongoing reward system entertain so well. The game has achieved millions of players over the years.

Many ventures have been provided on different servers, allowing modification of the game and achieving real rewards that translate into real Bitcoin. This popular digital currency currently is worth over $11,000 USD per unit. In its latest manifestation, the Minecraft Bitcoin quest named SatoshiQuest essentially challenges players to find specific loot through the Minecraft environment that can then be turned into a real-life Bitcoin reward. Because Minecraft has a beautiful ability to regenerate landscapes and playing realms with each server production, it makes for the perfect treasure hunt in the game.

How the Quest Works

In this Minecraft Bitcoin hunt version, updated and launched in 2020, anyone participating has to pay $1 in Bitcoin currency to begin with a single Minecraft life in survival mode. Yes, that read correctly, a player gets one life per quest entry. And for those who have played Minecraft before in survival mode, it’s common knowledge that there are a lot of ways to get killed very quickly, forcing the player to start over, explosive creepers being the most annoying of the bunch. All the entry fees paid to go to the treasure pot, so whoever finds the treasure in the game gets the loot. The game then restarts, and all the players have to purchase another $1 entry to play again.

A couple of things are needed to search for and “mine” Bitcoin in Minecraft in the SatoshiQuest. First, the player needs an external digital currency wallet that can be connected. This will need to be linked to the Minecraft server for the game to be able to receive entry payment as well as a payout. Second, one will need the source code, which can be downloaded from GitHub, to connect with the given SatoshiQuest Server and play as well as to create a Bitcoin channel to their wallet. Third, folks have to remember the payout isn’t certain. If the treasure is found, but the total treasure pot does not exceed the value of the transaction fee, then there is no reward provided. In short, people need to play for there to be a treasure in the first place. This avoids the game being “mined” at the expense of the developers.

With Minecraft being possible as multiplayer servers, the Bitcoin quest will require players to engage in crafting weapons and resources to survive as well as outsmarting other players competing for the same. Just running around searching and digging won’t produce anything except a swift digital death. In many cases, players will also need to actively hunt monsters for potential tips, leads, and loot drops as well, which has its own game risks. That said, bitcoins are possible and real with the right in-game effort.

The latest SatoshiQuest is not the first time that Minecraft has been linked to Bitcoin as a reward. In 2013 BitVegas once offered various mini-games denominated in digital currency. Later, in 2014 BitQuest begun integrating decentralized currencies to boost participation, as well as create a more dynamic gaming environment and in 2019, Satoshi’s Treasure ran with $1 million in Bitcoin prizes, also using a bit of a treasure hunt theme to make the game more interesting. However, in that version, players had to find key fragments and put them together to claim the rewards. The only viable way to win that award was for players to work together since 400 fragments were needed to succeed. With thousands of players, only one player couldn’t get all 400 pieces alone. The Quest became technical, and many found themselves dealing with a market of sorts to get tips, leads or fragments to reach the magic 400 prizes and bitcoin transaction.

The beauty of the Minecraft effort is that one does not need to invest in a full Bitcoin mining rig set up and pool account to win a Bitcoin. In its own way, the Minecraft set up gamifies the digital currency for those who otherwise probably would go to the trouble of trying to pursue Bitcoin via traditional mining today, especially now that the Bitcoin evolution has reached its next stage, requiring far more commitment and calculation capability on the part of a miner. However, at the current Bitcoin price, $1 Bitcoin is not a cheap entry ticket either. So only serious players are likely to engage in finding their shot at a sizable treasure. And if enough players engage, the winning pot could get very, very interesting. It also will help the developers keep the game going for new rounds as well, again making an alternative option for Bitcoin very possible and real for many.

Earning cryptocurrency while you play is a relatively new concept. But very quickly, several versions of this idea were realized. Chief developer Cristián Gonzáles says this approach keeps the playing field level for new and experienced players. Unlike popular cash-based games like Diablo, League of Legends, and Call of Duty, where you give them real money, and they provide you with game credits to spend in the game, Bitcoin in the game reverse this model so that we can have a open gaming economy that is genuinely owned by gamers and not by a game company.

Unsurprisingly, Gonzalez sees the whole experience as a fundamental change in how the games will be played. It is undoubtedly an exciting time when you can gain value by playing a game. This growing amalgamation of our world leads to a new digital economy that could fuel real-world transactions and gaming transactions of tomorrow. Not only did the savings change due to the new rules, but some players were also acting like it wasn’t a game at all. With a strong connection between work in the game and real-world value, people started to refuse to help others unless they are paid.

It’s a bit the same phenomenon that we have observed for a long time with MMORPGs. Only the distinction remains in these games since the currency remains a currency created and controlled by the society behind these games and theoretically only serves to fuel the transactions of these fantastic universes. It’s no secret, however, that a lot of the tasks, items, and currencies in these games have real value, which has translated into the new profession of Gold Farming.

Bitcoin and the gaming of tomorrow

Integrating Bitcoin into the game is a concept that has been discussed since its inception. There are still several technical challenges to make Bitcoin a cross-platform currency, thus making it possible to use fractions of this digital currency in different worlds.

The impacts could be many, and many more uses that we don’t expect will show up over time. Imagine if you could benefit from all the time you invested in a game, another universe, and just transferring some of your currency from one platform to another.

Just like collectibles, such as Pokémon cards, being able to trade digital goods between these universes puts the player back at the center of transactions. The player regains ownership of their investment in the game and can easily switch between games, like someone trading Pokémon cards for Yu-gi-oh cards, for example. 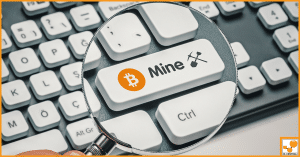 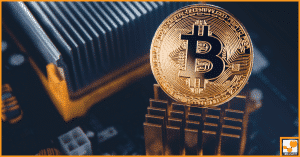 Bitcoin mining has taken the world by a storm. The