The Greener Bank: The Burgeoning World of Bitcoin-Energy Renewal 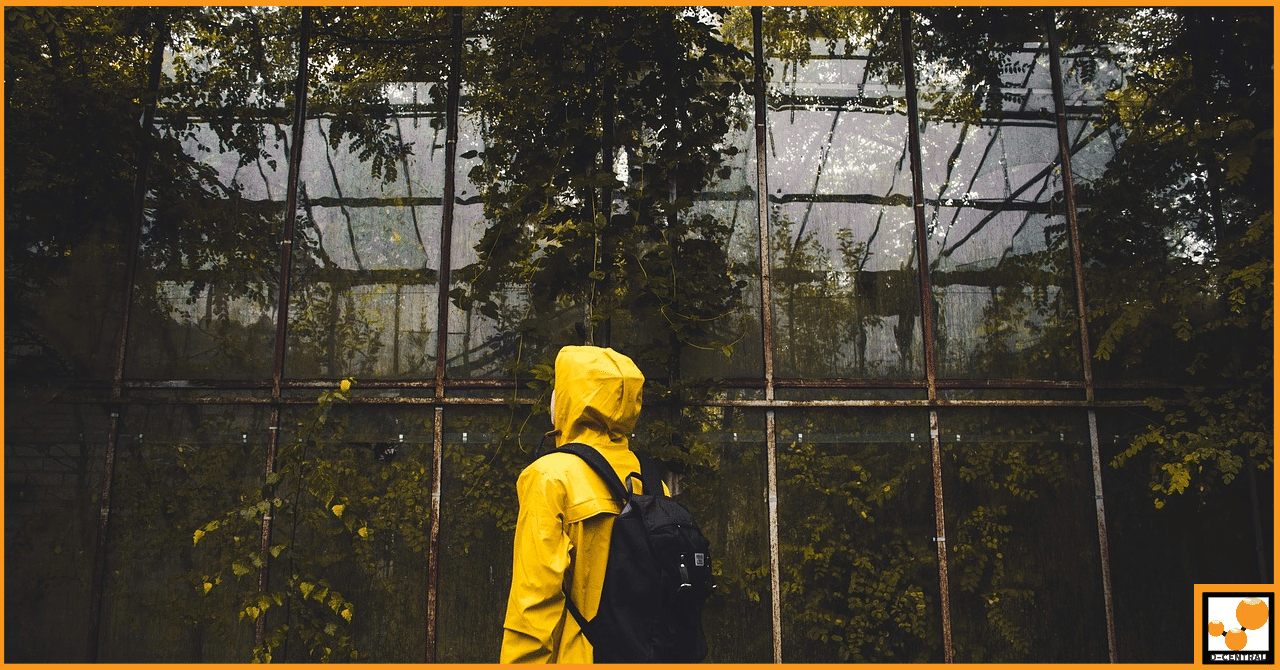 A crypto mining rig is an incredibly powerful computer. And as powerful computers, mining rigs have the ability to produce a large amount of heat. But this heat can be repurposed to produce electricity. What if there was a way to reduce the cost of food locally using sustainable energy? Many think that we might be able to find potential synergies between the Bitcoin community and the agricultural industry.

In the case of the Arctic Mining facility in Norway, this heat was used to melt ice, of all things, and is another innovator in a long line of crypto forward-thinkers who are attempting to make crypto mining a greener activity. The waste heat problem isn’t just limited to bitcoin – it also plagues Ethereum. An article from the environmental website Planet Save estimates that the network is consuming enough electricity to power all the homes in New York State and Washington, D.C. combined. The electricity required to mine a single bitcoin, currently valued at $11,348, could instead power 3.68 American households for a year. Even if the bitcoin mining process were made more efficient, the sheer amount of power required to run the network upfront is a large externality.

Greenhouse operations are structures made to be self-sufficient, with their own source of heat for the plants to grow and flourish. They are an integral part of the agricultural industry and a source of food for cities and villages.

The conversion from coal or gas to clean energy sources has been slow and not very comprehensive. The problem is that energy sources like wind turbines and solar panels are so expensive that it’s hard to replace conventional energy with renewable energy sources.

The main problem is the cost: the electricity produced by renewable sources is much more expensive than that of conventional energy. In fact, according to the Department of Energy , the cost of electricity from renewable energy is two to five times higher than that of coal or gas.

Active Mining, a crypto-mining farm from the Netherlands, has been producing around $100,000 worth of cryptocurrency per month in Bitcoin, Ethereum and other altcoins. But about 85% of the heat produced by the mining rigs has been either released directly into the atmosphere or used to warm the interior of the building.

The company’s solution? Connect the heat output to greenhouses, which would use the excess heat to increase farm yields by as much as 20%.

The company has already connected heat from a mining farm to a greenhouse located in the Netherlands. The company hopes to experiment with more greenhouse heating farms and connect them to mining operations in other countries. “We are talking to a Dutch horticulture company that wants us to connect our mining facility to their greenhouse. Later, we will also add facilities in other countries.”, says Gokmen Gokmen, founder of Active Mining.

Sustainability-minded entrepreneurs and scientists around the world, and in Switzerland believe that there is possibly a greener future in store for crypto. With help from two of Switzerland’s biggest trading and mining companies, a few companies are working to set up what could be a blockchain-based solution for the global greenhouse industry, both helping the environment and possibly putting a dent in the world’s food needs.

As reported by Forbes and International Business Times , Swisscom and mining giant Glencore are working with the agricultural hub BiokoFarm and blockchain tech firm Hut 8 to develop a greenhouse heating system that uses excess heat generated by mining equipment. Glencore will supply excess heat generated by one of its mining facilities, Hut 8 will work on digitizing the transaction side of the venture, and Swisscom will provide a solution to turn the electricity generated by the excess heat into an asset that can be traded on crypto-exchanges.

In the summer of 2018, the world’s first solar-powered cryptocurrency mining farm was opened in the Republic of Sakha, Russia. Located in Yakutsk, the new facility is fully powered by the sun, which heats the air and drives a heat engine to operate industrial-scale mining equipment. Since one of the biggest challenges for crypto mining is the massive amount of energy required to operate the computers, large buildings were created at a temperature just above freezing to keep the hardware from overheating. Since its inception, the Republic of Sakha has been called home to one of the most innovative crypto-mining farms in the world, and the region is also home to the Northern Bitcoin mining facility, which captivated the attention of the world’s press when it began operations just before this, in April 2017.

Another example of this type of innovation is in Quebec, where a project has shown promise with using crypto computers to heat greenhouses. According to a Society for Community Development Manicouagan (SADC) estimate, about 15 hectares of greenhouse could be used for this type of project. The use of water would have to be reduced by at least 20%, explained Patrick Lajeunesse, director of SADC. The water used here would be recycled. It’s a question of reducing water to be able to use it again.

Other Alternative Uses of Crypto heat

Heatmine is an example of another forward-thinking company that is looking to put its crypto mining servers into buildings and use the waste heat from them to help power central heating systems — for free. Each of the company’s Heatmine units can crank out 75,000 Btu per hour, enough to heat 2,230 square feet of space for a day. The initial step is to install its mining servers in buildings in Quebec and the rest of Canada, where heating is a particular problem in the colder months. A private placement of $25,000 CAD has already been raised and with the first Heatmine already up and running, it’s proving a hit. “We had one company contact us who were so eager to get our heating system they offered us rent-free space in their building in exchange for our heating system that we’re using to cut down heating costs,” said Heatmine’s Brock Henshaw. The company is looking to expand into the United States and Europe in the near future.

Water Heating Systems – How is it possible that homeowners using Sato technology can now have hot showers and also mine bitcoin? Sato blockchain-enabled technology works with public blockchains only, and is not compatible with other digital currencies. Creators of Sato state that this is because the goal of Sato is to maintain the integrity of the currency and community.

Sato’s token-based economic model incentivizes users to mine more efficiently. Similar to how computers on the Sato platform are rewarded for their processing power, Sato tokens can be earned for contributions to the Sato community. For example, miners that install additional Sato boilers earn more tokens and the more tokens earned, the more heat and electricity that miner can use. Miners can save electricity costs by earning Sato tokens or they can exchange tokens for fiat currency or other digital assets.

Sato uses only 0.6 KwH to generate 1 bitcoin, which is only a fraction of the energy used by common mining equipment. Moreover, it can be used to supplement existing hot water heaters, allowing miners to earn bitcoin whenever they use their heater. Since the temperature will remain stable, this will not cause a sudden increase in energy consumption. In addition to reducing miners’ electricity costs and carbon footprint, Sato also allows for continuous mining – making it possible for miners to continue mining even if the price of bitcoin drops.

Space heaters – Since Bitcoin mining first grew in popularity, using ASICs as residential heating systems has been a thing. Conventional space heaters have a vent that can be blocked to restrict the flow of air. This can cause the unit to overheat and start a fire, and on the flipside, it also allows for the heat to be concentrated in a small area to exploit a space heater’s design. That said, when used as a space heater, ASICs will still draw a considerable amount of power. Rather than simply wasting the excess heat, some miners have built ‘cabins’ which are outfitted with radiators. The cabins are insulated against heat loss and are left running for extended periods of time to save on heating bills during the winter.

Power Plants – The Canadian province of Quebec is building a bitcoin mine powered by hydroelectricity to use excess power generated by power plants. The economics are comparable to the revenue generated by selling electricity to the grid.

Other bitcoin mines use natural gas and fuel oil as a heat source and burn it to create steam that powers a steam turbine and turbine generator. This method is more akin to the conventional fossil-fuel powered plants that power the electricity grid, but the heat source at a bitcoin mine can be metered and bypassed at will.

Using fuel oil or natural gas to power a turbine is a highly efficient way to convert energy produced by combustion of fossil fuels into electricity. Oil and natural gas are widely available, and once a mine is built, the fuel is free as the mine is paid for by the revenue generated by selling bitcoin.

One could imagine a world where blockchain technologies could leverage their unique governance mechanisms to ensure that mining remains decentralized, where miners can work in ways that are more environmentally friendly, and where mining facilities are distributed throughout the world, heating pools and hot tubs, dehydrating fruit, and the like. 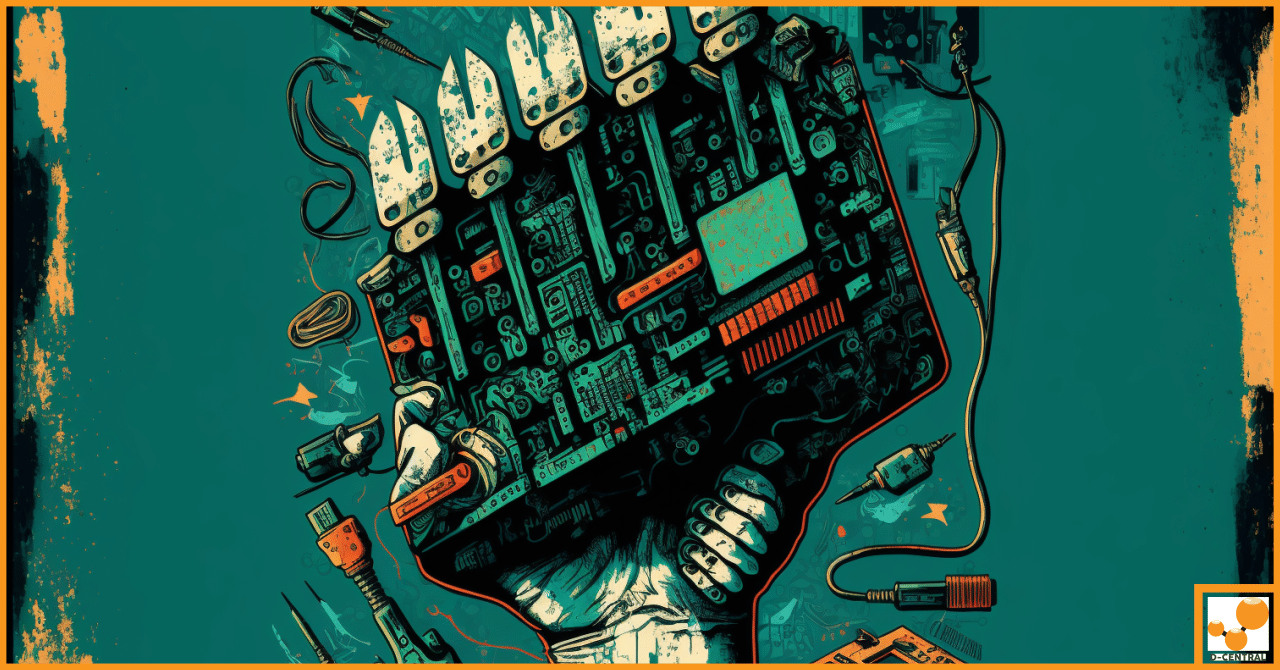 How MicroBT Whatsminer Has Evolved Over the Years

Whatsminer is a leading brand in the cryptocurrency mining industry, having established itself as a reliable and innovative provider of 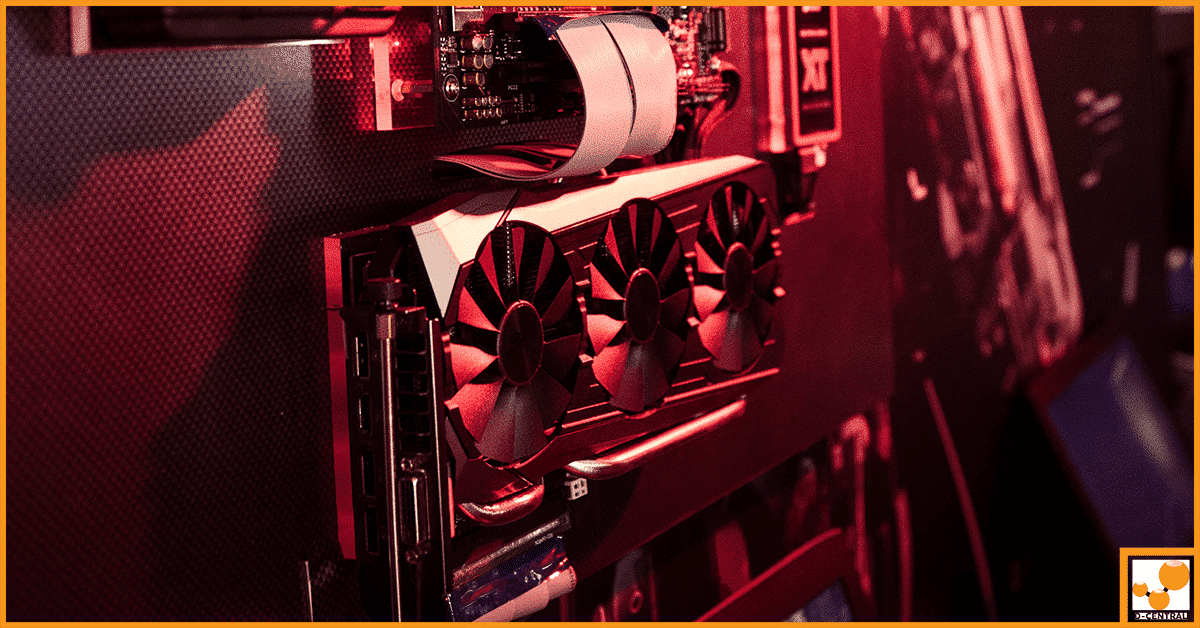 If you are involved in the field of crypto or Bitcoin mining, then you know how important your mining hardware 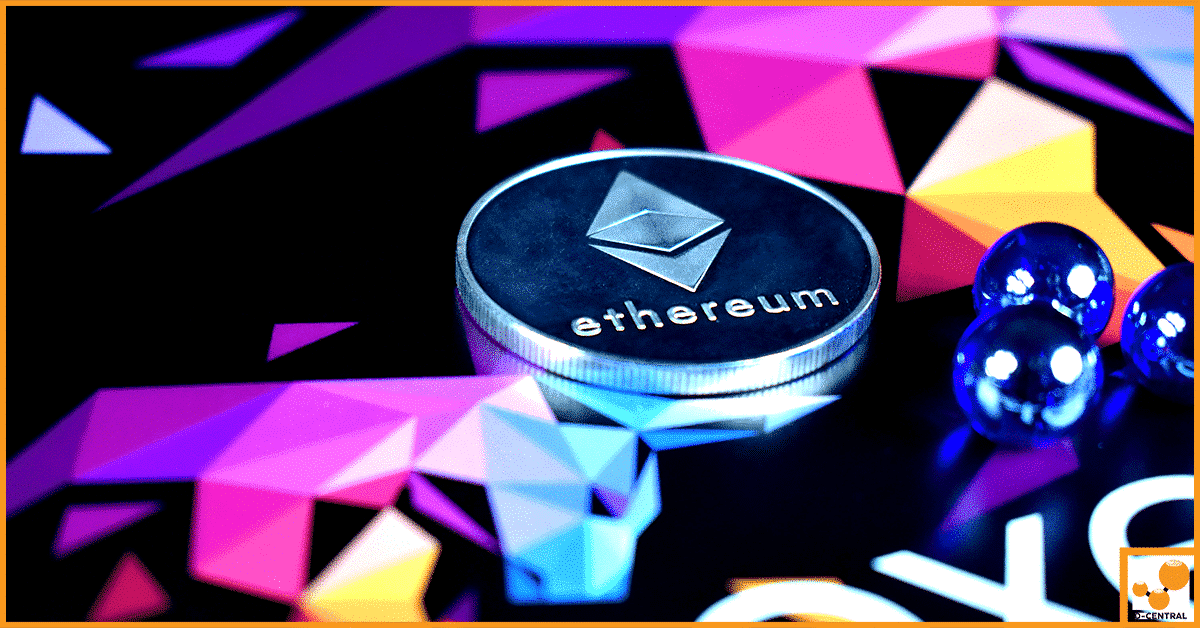 Is there anything similar to Bitcoin

Generally, people turn to altcoins to protect themselves from Bitcoin. They will tell you that spending is essential, that Bitcoin