The History and Evolution of the Antminer Brand 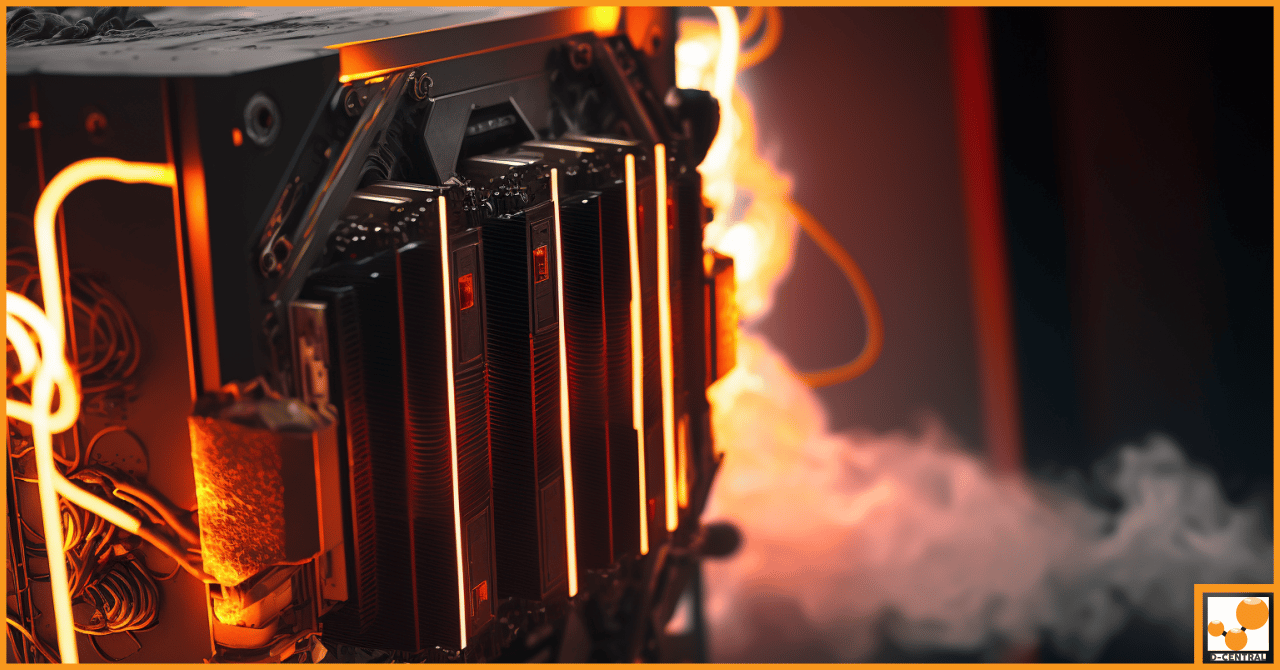 Regarding ASIC miners, the Antminer brand is one of the most well-known and respected names in the industry. But how did this brand come to be? In this blog post, we’ll take a look at the history and evolution of the Antminer brand, from its early beginnings to its current place as a market leader. We’ll also discuss why Antminers are so popular among cryptocurrency miners. So if you’re curious about how this influential mining hardware brand came to be, read on!

The Antminer brand was created in 2014 by Bitmain, a Chinese company that designs and manufactures cryptocurrency mining hardware

Bitmain had a significant impact on modern cryptocurrency mining when it first established the Antminer brand in 2014. Its powerful miners allowed users to make money from cryptocurrency mining much faster and more efficiently, transforming what was once a niche hobby into a full-fledged industry. Antminer hardware has contributed significantly to the growth of the Bitcoin network, enabling it to become resilient and proving itself to be reliable enough for usage in mainstream businesses. Today, Bitmain dominates the cryptocurrency miner market with its state-of-the-art designs. With their high-performance levels, these machines can give any investor an edge in earning profits through cryptocurrency mining.

The first Antminer was the Antminer S1, which was released in November of that year

Since then, the company has released several different models of the Antminer, including the S2, S3, S4, S5, and S7

Since its debut in late 2013, the Antminer has been a success. Over the course of 5 years, Bitmain Technologies released five distinct models of popular mining hardware: the S2, S3, S4, S5 and S7 models. The Antminer series has seen consistent upgrades over time to improve hashrate and power efficiency. Each new model outdid its predecessor through increased computing power and energy savings. There is no doubt that these miners have found their way into numerous crypto-mining operations worldwide and will continue to be a reliable source of computing power for many years to come.

Each successive model has been more powerful and efficient than the last, with the latest model being the most energy-efficient yet

Antminer is the most popular ASIC miner on the market, and its popularity comes from its consistent and dependable quality. Antminer continues to deliver, with each successive model proving more powerful and efficient than the last. Antminer’s latest model is the most energy-efficient yet, making it a popular choice for miners who prioritize power efficiency. Antminer’s consistency and efficiency have made them one of the main contenders in the mining industry, offering miners the best of both worlds – excellent output and minimized cost. Antminer’s impressive capabilities prove that those looking to mine Bitcoin have access to a reliable option without sacrificing performance or energy efficiency.

Antminer has become one of the most recognizable and successful names in cryptocurrency mining. This spectacular rise to the top is largely down to the company’s constant innovation, paying attention to trends and customer needs. From its initial focus on creating an ASIC miner, which was smaller and more efficient than anything available then, it gradually broadened its operations to provide miners with a complete package – offering software support, pertinent updates and even hosting services. Now, Antminer stands as one of the best-known names in cryptocurrency mining as it continues to push boundaries, create reliable hardware and keep customers happy – no small feat against increasing competition.

The Antminer brand has long been most trusted and respected in cryptocurrency mining. The next few years look especially exciting for Antminer as they introduce new models that are more energy-efficient, reliable, and cost-effective than ever before. In particular, we can expect to see a greater focus on developing ASIC chips multiple generations ahead of their competitors and improved cooling capabilities to ensure miners can maximize their returns. Additionally, Antminer has recently announced plans to invest research into green energy solutions specifically designed for miners and partners. As one of the leading mining hardware providers, it’s clear that whatever is around the corner from Antminer should be shored up with state-of-the-art technology and unbeatable efficiency.

The Antminer brand has come a long way since it was established in 2009. From its humble beginnings as a provider of one of the first ASIC miners on the market to its current position as one of the most popular and well-known brands in cryptocurrency mining, Antminer has truly made a name for itself in this industry. Despite some challenges along the way, the Antminer has always managed to overcome them and come out even stronger than before. With exciting new products like the S19 Pro Series miner already available and more planned for release, it’s safe to say that the best is yet to come from this iconic brand. 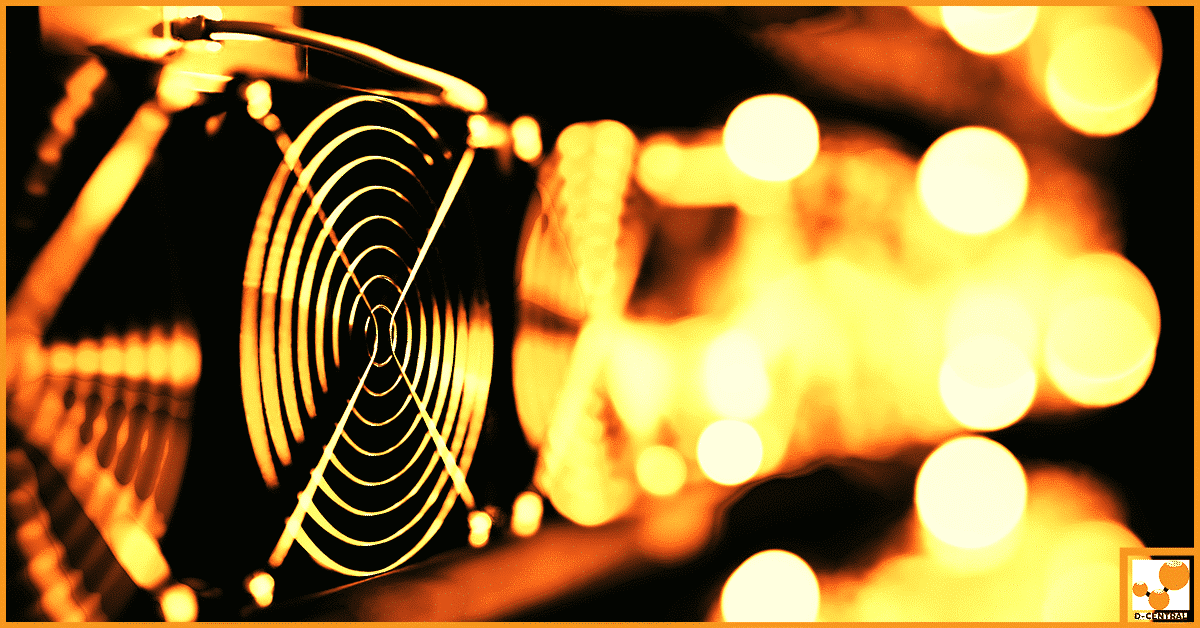 Given that Bitcoin mining is a multifaceted and ever-changing industry, making money as an ASIC miner is much more difficult 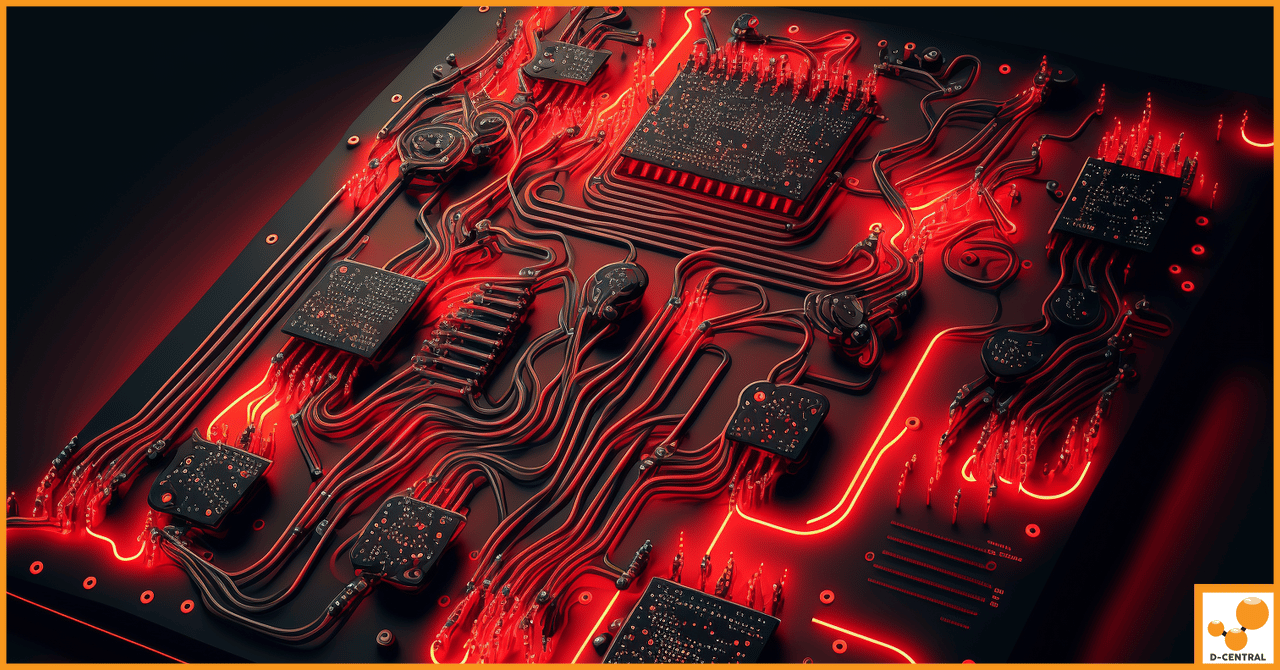 What is burn-in testing related to electronics devices? Bitcoin is a digital currency that can provide an alternative to traditional forms of currency. Bitcoin operates on a decentralized