The Importance of Proof-of-Work 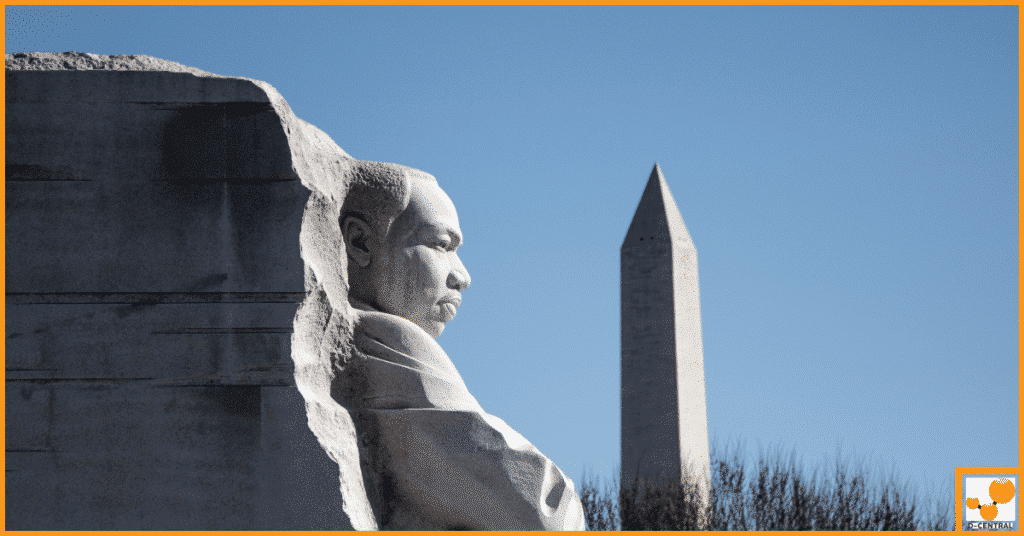 Proof-of-Work, or PoW, is a very crucial protocol that Bitcoin networks use to confirm all transactions and add new blocks to their chains. With a Proo-of-Work protocol in place, bitcoin miners strive to complete as many transactions as possible to get rewarded. We are going to look at what exactly is PoW and why it is useful to the bitcoin network. Read on.

In the Pacific Ocean is an island known as Yap, where people use Rai stones as currency. The stones are a bit less practical than banknotes and their value is dependent on the resources and the effort used to make them. Islanders at the island had to travel long distances to quarry and obtain the valuable stones from other islands. Such dangerous voyages often featured a loss of lives. It is apparent that obtaining precious Rai stones was extremely difficult and this is what made them scarce and of course, valuable.

Long story short, a similar idea of scarcity is the reason why cryptocurrencies have a high value. Proof-of-Work is the verifying idea behind the scarcity and value in the case of cryptocurrencies. Now, what exactly is PoW?

Proof-of-Work is a computational protocol that leverages data and many resources to reward miners, at least if they meet certain requirements. In simpler terms, miners find solutions to problems through a difficult computational, mathematical process. When it comes to PoW, producing is the most difficult bit, and verifying is just easy! Others may describe PoW as a consensus algorithm put in place by cryptocurrencies to prevent cases of double-spends (occurs when the same digital funds are used more than once). It’s just what we call a “verifying mechanism for securing bitcoin ledgers”.

A classic example of PoW is the HashCash by Adam Back. His algorithm requires people to conduct a certain amount of computing before sending mails, which helps email receivers to successfully mitigate spamming.

Why is Proof-of-Work Important?

You will have a hard time paying for coffee at two restaurants using the same bill, right? Well, in digital currencies such as Bitcoin, there’s a possibility that miners can surely cross the road and pay for another cup of coffee using the same bill. How does this happen? Duplicate a file in your computer, copy, paste it. Next, email the same computer file to fifty or a thousand people. You now know why preventing miners from using the same units over and over again is important, right?

There are two main benefits of Proof-of-Work algorithm:

Generally, PoW protects the bitcoin network by effectively repelling malicious activity by miners who are out to add fake blocks to the network. If an attacker strikes, they will for sure require a lot of energy and resources to create fake blocks. Usually, they will find it useless to attack a network. For this reason, it only makes more sense to stick to the network’s set rules. Do you get the idea?

PoW is an integral part of any bitcoin network because it underpins its inherent value. It makes bitcoin so valuable because of the production cost. It brings scarcity to the network for the digital currency to rise in value. Plus, it’s a very effective way to secure bitcoin transactions.