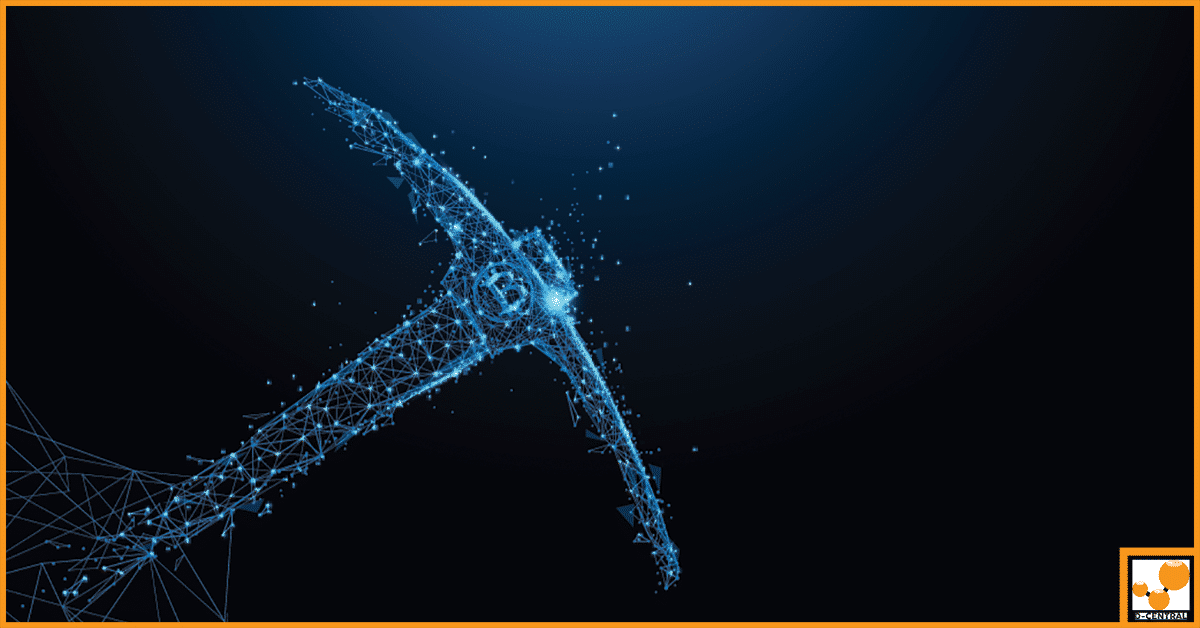 Digital currency mining involves the addition and verification of cryptocurrency transactions, which are then added to the blockchain digital ledger. The cryptocurrency miner has the sole responsibility of ensuring that the information offered is authentic and is updated with the blockchain digital ledger. This process has expanded exponentially over the years. The process is quite competitive as it involves competing with other crypto miners to come up with mathematical solutions with cryptographic hash functions in line with the blockchain with related data. This, however, requires the use of specialized computer hardware. While this process is very expensive, it has a magnetic appeal for many investors looking for sporadical rewards.

When did it all begin?

The first-ever mined bitcoin was mined in 2009. While its no fad today, bitcoin mining began as a hobby with most of its miners being college students who were merely cryptography enthusiasts, willing to devote a little of their energy in developing a potentially game-changing technology. The machine used has little computing power, and the token earned had no financial value. The tokens earned from mining the first bitcoin block was 50 BTC.

With time, bitcoin mining attracted more enthusiasts who realized that they could net a bit of cash, and they began to assemble bitcoin mining computers in all the available spaces they had such as garages and bedrooms. Miners soon shifted from using CPU power to GPU, which was previously used to play video games and was more powerful. In 2010, miners began to assemble GPU machines after the release of software in order to speed up the process of mining a bitcoin block by establishing a workable cryptographic hash. There was a surge in power usage with increased operations in bitcoin mining.

The first Bitcoin market was established in February 2010. Though this is no longer available, it had numerous features such as, multiple payment processing options, escrow trading, traders ratings, Paypal, and private messages. The first financial transaction was conducted in May of the same year, with a couple of Pizzas exchanged for 10000 BTC.

Mining pools eventually became operational, allowing multiple users to mine bitcoin collectively and share the tokens based on PoW. With increased publicity on bitcoin mining, bitcoin forums are established, and the first bitcoin trade through escrow takes place in October of 2010. By the end of 2010. the number of bitcoins believed to have been in circulation was 2 million, with one bitcoin priced at USD 0.50 on mtGox.

The establishment of the Silk Road, however, brought with it a lot of negative publicity for the bitcoin market. By this year, 5.25 million bitcoins are in circulation, accounting for 25% of the bitcoin available for mining. It is 2011 as well that the price of 1 bitcoin is equal to 1 USD. This becomes a crucial selling point, with bitcoin mining attracting a lot of new users. By the mid-year 2011, the value of bitcoin has reached USD10 on mtGox with the value of bitcoin in circulation reaching $10 million.

According to CryptoNews, In June 2011, the value of bitcoins went to $10. This is to be known as the Great Bubble, and investors have to come into terms with the volatility of bitcoin prices. This happened after a forum member reported a loss of 25 BTC from his wallet. Investors became concerned about the security of their bitcoins wallets resulting in increased selling pressure. At the time, 25 BTC was worth $375. MtGox had been hacked, and 60 mtGox accounts compromised. The site was shut down for seven days, and the price of bitcoin dropped to $ 0.01 on mtGox. With many bitcoin miners having believed that the bitcoin price would hit $1000, the drop came with lots of frustrations and despair. The mainstream media questioned the stability of the economic modem under which bitcoin mining was established. The existence of the black market was also pointed out as a possible cause of the sharp drop in prices. Though the price of bitcoin was later to rise to $5, the great bubble changed the public perception of bitcoin. The new entrants in the bitcoin market today rely on the fundamental value attached to the currency and are more willing to endure the hard times for the sake of a brighter future.

Today, Bitcoin mining is continuously making headlines on mainstream media and deservedly so. In terms of value per coin, Bitcoin is worth so much more than any other digital currency in existence. The concept of digital currency has been widely accepted, and digital currency mining is considered a lucrative business endeavour. While the initial bitcoin market was highly centralized, the bitcoin economy today is highly decentralized and more resilient.

Bitcoin miners are now using specialized technology known as ASICs. Those are known to run from $2000 to tens of thousands. It is crucial for miners to carry out a cost to benefit analysis before investing in these machines. Where costs are more, miners can join a pool of miners where profits are shared. You can equally mine other coins and have them converted into bitcoins or participate in games or publish blogs on sites that pay users cryptocurrencies. Various websites such as NiceHash also pay you in bitcoins for lending your computer processing power. Today, cryptocurrencies can be purchased through the use of fiat currency.

The responsibility of ensuring the legitimacy and monitoring of cryptocurrency transactions is distributed among many users all over the world. Bitcoin is, therefore, a decentralized cryptocurrency that does not require any regulations by the government or central bank.

Cryptocurrency mining relies heavily on blockchain technology, which ensures secure storage distributed across many computers. Miners today have a variety of mining apps to choose from, with the most efficient being command-line based. The more luxurious ones, such as ccminer, XMR-Stak and Claymore use traditional graphic interfaces. Users can now download software to mine a specific coin and edit executable text files with details such as your wallet address and the name of your PC.

Most of the cryptocurrency mining software is compatible with Windows and Linux. Miners independently verify transactions on the coin network and the pool paying them directly into their wallets. Digital currency mining is currently very competitive, with puzzles requiring more computing power and is highly capital intensive. 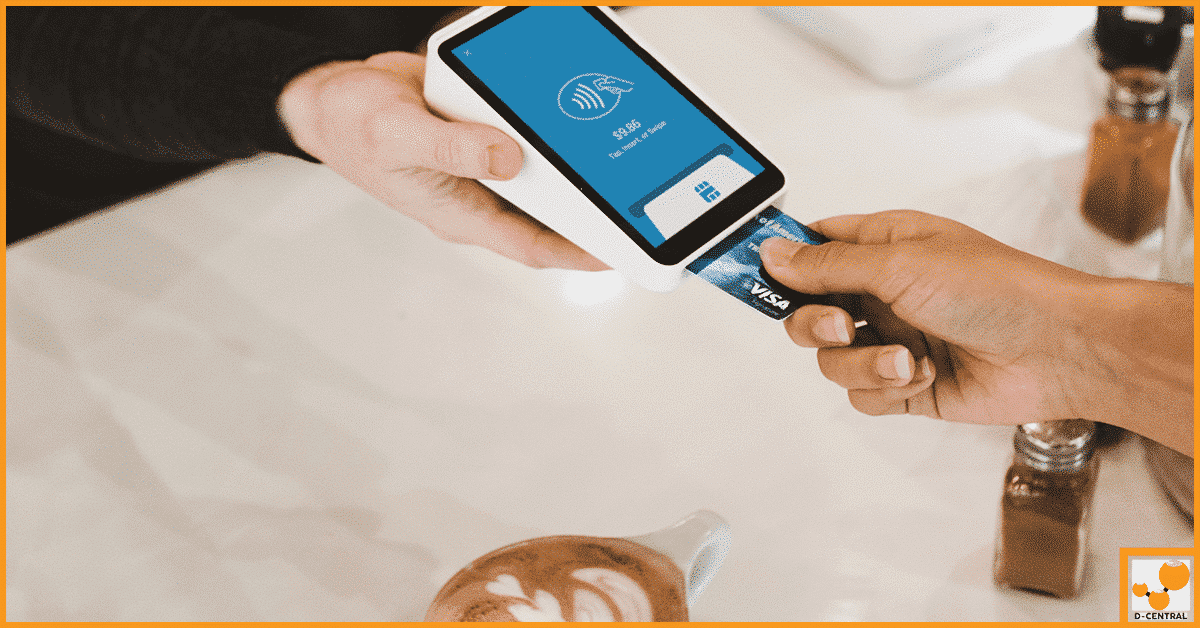 During the past few years, there has been tremendous growth in the world of cryptocurrency. Without a doubt, the leader 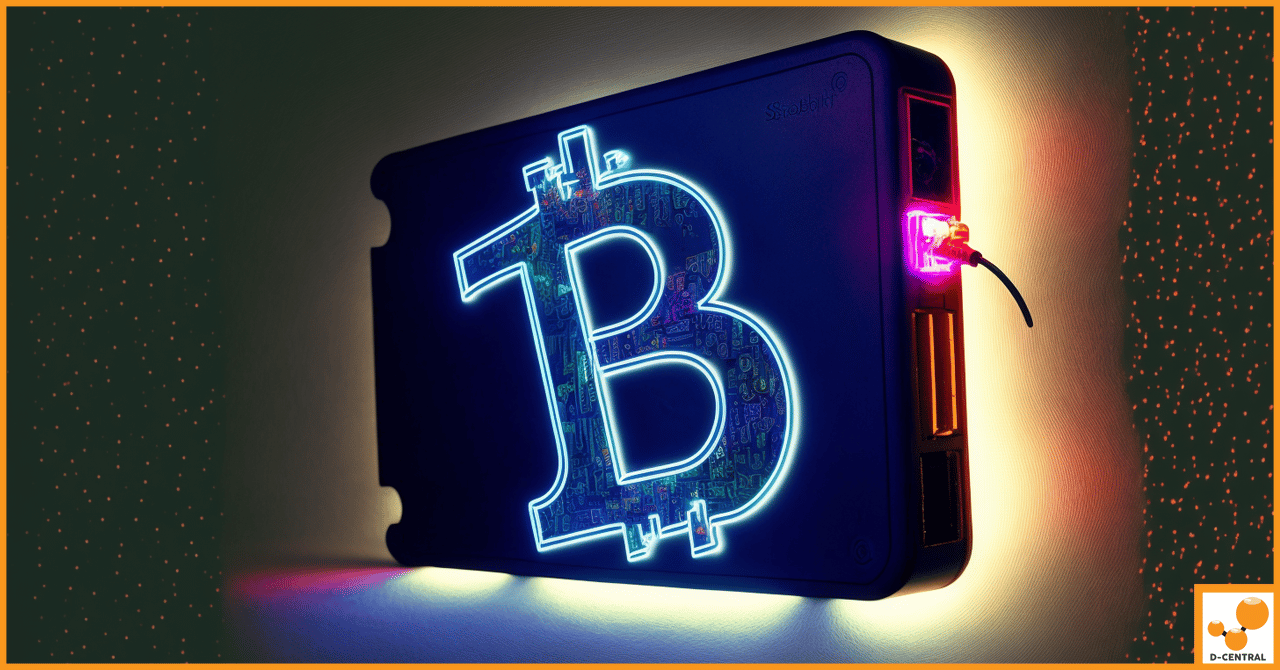 The STASIC Hashboard MultiTester is the ultimate tool for testing and diagnosing ASIC miners’ hashboards. This advanced technology offers users 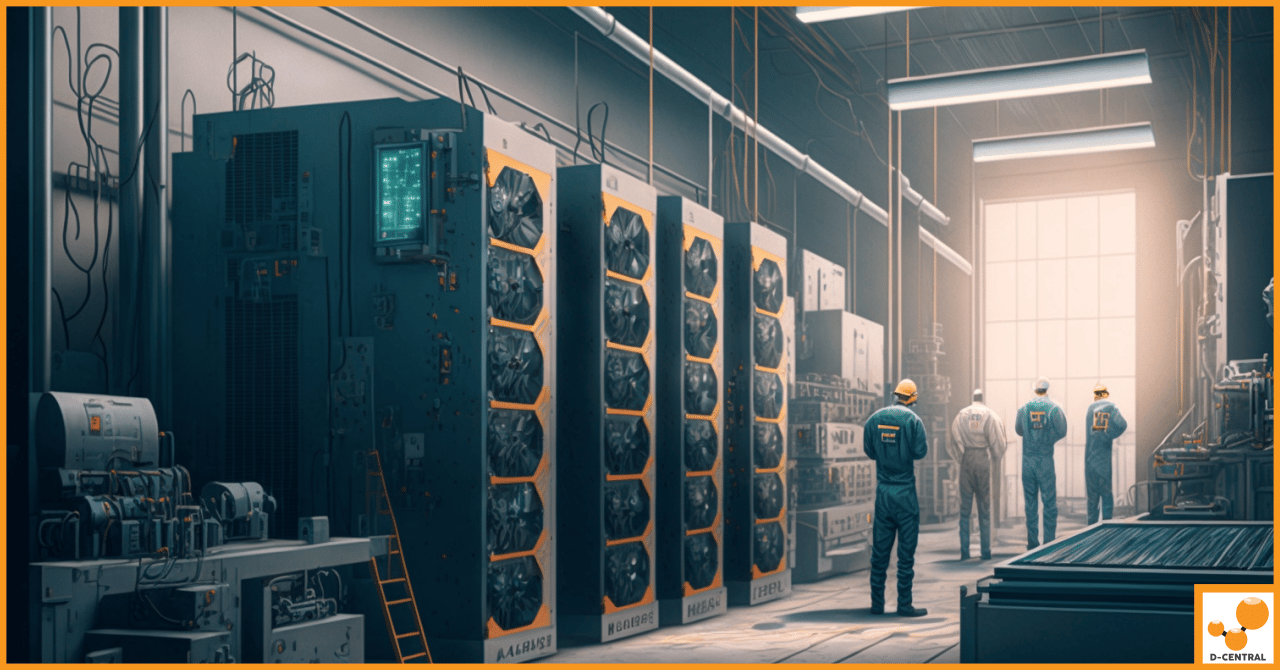 How to Avoid Connection Problems in ASIC Miners