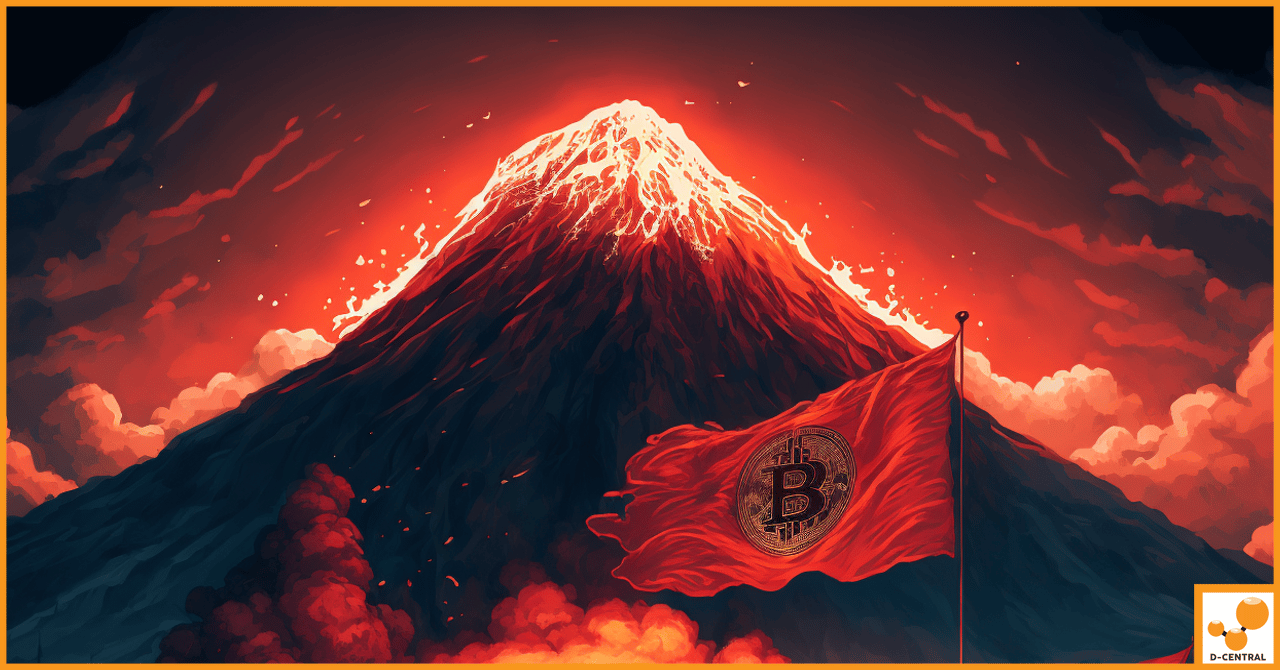 El Salvador’s payment of the 800 million dollar bond maturing in 2023 was an impressive feat that many thoughts were impossible. This success was partly due to the country’s adoption of Bitcoin as a legal tender, which brought a new wave of wealthy tourists and increased government revenue. President Nayib Bukele also credited his administration’s fight against crime for helping spur economic growth and allowing El Salvadorians to prosper without fear of violence or disruption. Over 60,000 gang members have been put in jail since he took office, while homicides are now almost non-existent within the country.

The decision to make Bitcoin a legal tender was met with criticism and praise from around the world, but it has paid off for El Salvador. It has provided them a financial lifeline during difficult times and allowed them to pay off their debt without defaulting on their obligations. The country is now an example of how a democratic nation can successfully fight crime while simultaneously creating a financially secure environment through innovative approaches such as embracing cryptocurrency. This successful repayment demonstrates that El Salvador can manage its finances responsibly and set an example for other countries trying to overcome similar debt issues.

Misinformation about El Salvador’s Ability to Pay the Bond

Recently, there have been a lot of rumours surrounding El Salvador’s ability to pay its 800 million dollar bond due in January 2023. Despite the institutional misinformation circulated in the media, President Nayib Bukele and his government managed to make the payment entirely with interest. This remarkable accomplishment speaks volumes for El Salvador’s economic stability and demonstrates how effectively President Bukele manages a country’s financial affairs. Bukele’s commitment to fiscal responsibility and prudent economic management has enabled El Salvador to make the payment on time and without any issues. It serves as an example, showing that it is possible for small countries to pay off debts without defaulting even if they are investing in cryptocurrencies like Bitcoin.

President Nayib Bukele of El Salvador has taken a hardline approach to security, launching his “Territorial Control Plan” in 2019. This plan consists of seven phases and includes arrests that have reduced extortions and homicides but also human rights violations such as arbitrary detentions and excessive use of force. Despite these controversial measures, President Bukele remains popular among many Salvadorans who see him as a leader taking decisive action against crime and violence. He has implemented social programs that have improved access to health care and education for the country’s most vulnerable citizens. It is clear that President Bukele’s security strategy has been successful in reducing crime rates in El Salvador, however, it must be balanced with respect for human rights if it is going to be successful in the long run. His hard-line approach towards tackling organized crime, combined with other efforts, has earned him immense popularity among the citizens of El Salvador, with approval ratings soaring up to 92%. He is lauded for his government’s fight against crime which has been determined and has yielded surprising results, to the point that it has put more than 60,000 gang members in jail.

El Salvador’s decision to make Bitcoin a legal tender has been a revolutionary step in the country’s economic development. With this move, El Salvador has become the first country in the world to embrace cryptocurrency, creating new opportunities for foreign investment and job creation in the tech sector. Furthermore, it allows citizens to make payments without relying on traditional banking systems, which are often expensive and slow. Additionally, this move encourages innovation by creating an environment that is more conducive to developing new technologies related to cryptocurrency.

This bold decision has already had positive effects in attracting investments from international businesses such as Bittrex. Moreover, it has enabled El Salvador to attract venture capital firms who believe in the potential of blockchain technology. In addition, local businesses have been able to benefit from reduced transaction costs due to using Bitcoin as a payment method which ultimately allows them to increase their profits.

With its decision to adopt Bitcoin as legal tender, El Salvador is setting itself up as an innovator in economic development and boosting its overall financial stability. The government’s investment in cryptocurrency shows its commitment to promoting its use and will be beneficial for both the economy and citizens alike. As long-term effects become apparent over time, El Salvador could reap significant benefits from this bold move that could result in increased economic growth for its citizens.

El Salvador Volcano Bond is an exciting new initiative that could revolutionize global finance and open up vast opportunities for investors worldwide. It is a digital asset issued by El Salvador’s government backed by Bitcoin, allowing buyers to access funds without having to take on additional debt. The Notional value of each bond is just $100, making it accessible even for those with limited funds. Furthermore, the blockchain technology behind it provides increased security and peace of mind for investors.

President Nayib Bukele proposed this plan last year to raise $1 billion for development projects in El Salvador. If successful, it could be a fantastic way for the country’s economy to grow and create jobs. Additionally, it would open up new possibilities for those who may not have been able to invest in traditional bonds before.

El Salvador Volcano Bond has the potential to be a revolutionary step forward for global finance, and its success or failure remains to be seen. But if successful, this development could provide benefits not only in El Salvador but also around the world—allowing many more people to participate in investments they wouldn’t otherwise have access to.

Despite facing significant negative press coverage and warnings from the IMF regarding its “Bitcoin bet,” El Salvador was able to make its 800 million dollar debt payment plus interest on time. Through a combination of careful financial planning, resourceful loan acquisitions, economic reforms initiated by President Bukele, and taking advantage of low-interest rates without having to resort to new loans or increasing taxes, the country managed to pay off its existing debts while investing in infrastructure projects. This allowed El Salvador to not only reduce poverty levels throughout the country but also increase educational and healthcare opportunities. Furthermore, President Bukele’s commitment to fiscal responsibility and austerity has contributed significantly towards the successful repayment of their debt. As such, El Salvador serves as an example for other developing countries seeking strategies for managing their finances without defaulting or implementing measures that would further impoverish already vulnerable populations.

Lessons Learned from This Experience for Other Countries Facing Economic Challenges

El Salvador’s success in paying off its $800 million debt despite making a “Bitcoin bet” is an inspiring story for other countries facing economic challenges. This case study highlights the importance of taking risks and investing in new technologies such as cryptocurrencies, diversifying one’s portfolio with different asset classes, and looking for innovative solutions when faced with financial difficulties. It shows that even with limited resources, countries can still make good on their debts if they are willing to invest in creative solutions.

The example of El Salvador serves as a reminder to other countries facing economic hardships that there may be potential opportunities available if they are willing to take risks and think outside the box. Under the leadership of President Nayib Bukele, El Salvador has managed to fight crime and reduce homicides while also investing in Bitcoin. This demonstrates that even small economies can make great strides toward reducing poverty and increasing prosperity if they are properly managed and dedicated to achieving their goals.

In conclusion, this case study is an important lesson for other countries facing economic challenges. It shows the potential of investing in new technologies such as cryptocurrencies, diversifying one’s portfolio with different asset classes, and looking for innovative solutions when faced with financial difficulties. It proves that even with limited resources, a country can still make good on its debts if it is willing to take risks and invest in creative solutions.

El Salvador’s repayment of its $800 million debt, despite investing in Bitcoin, proves that with decisive vision and commitment even small economies can make massive strides toward poverty reduction. This success story serves as a lesson for other countries facing financial challenges – by embracing risk-taking investments such as cryptocurrencies, diversifying their portfolios across asset classes and seeking innovative solutions they too have the potential to not only diminish debts but generate economic growth opportunities worldwide. El Salvador stands out as an example of determination yielding extraordinary outcomes. 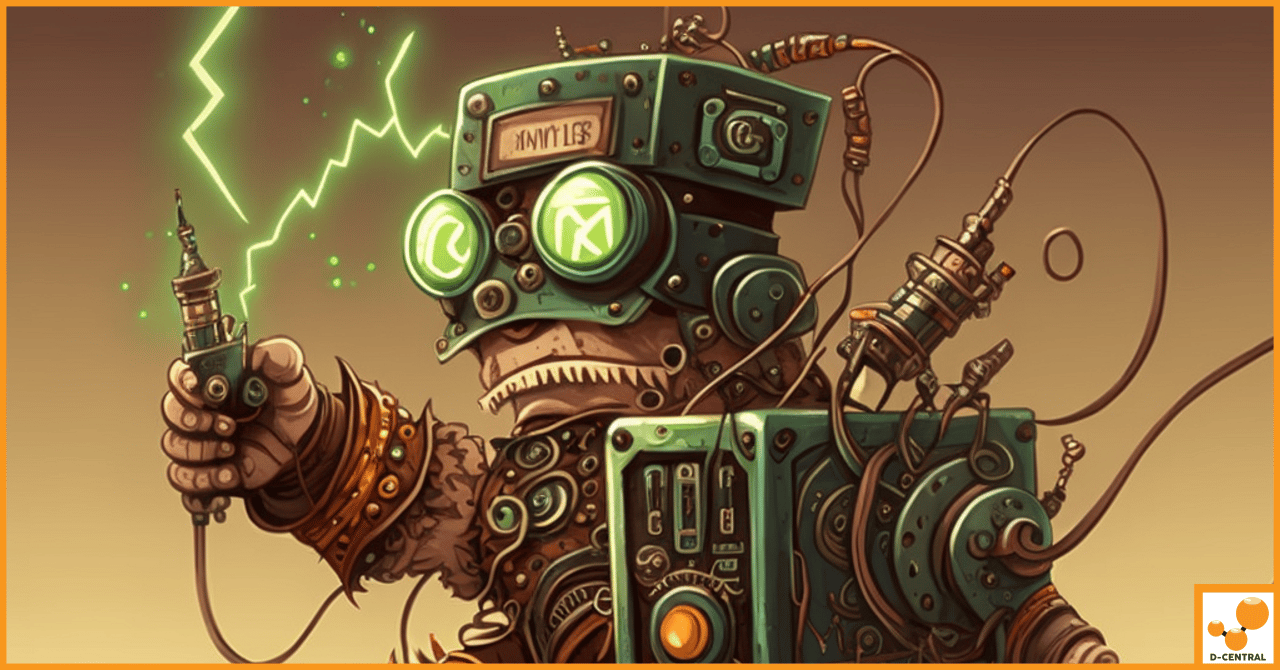 Why Maintenance is so Important in ASIC Mining!

ASIC miners are specialized computers designed to mine cryptocurrencies. They are built with specific hardware that is optimized for the 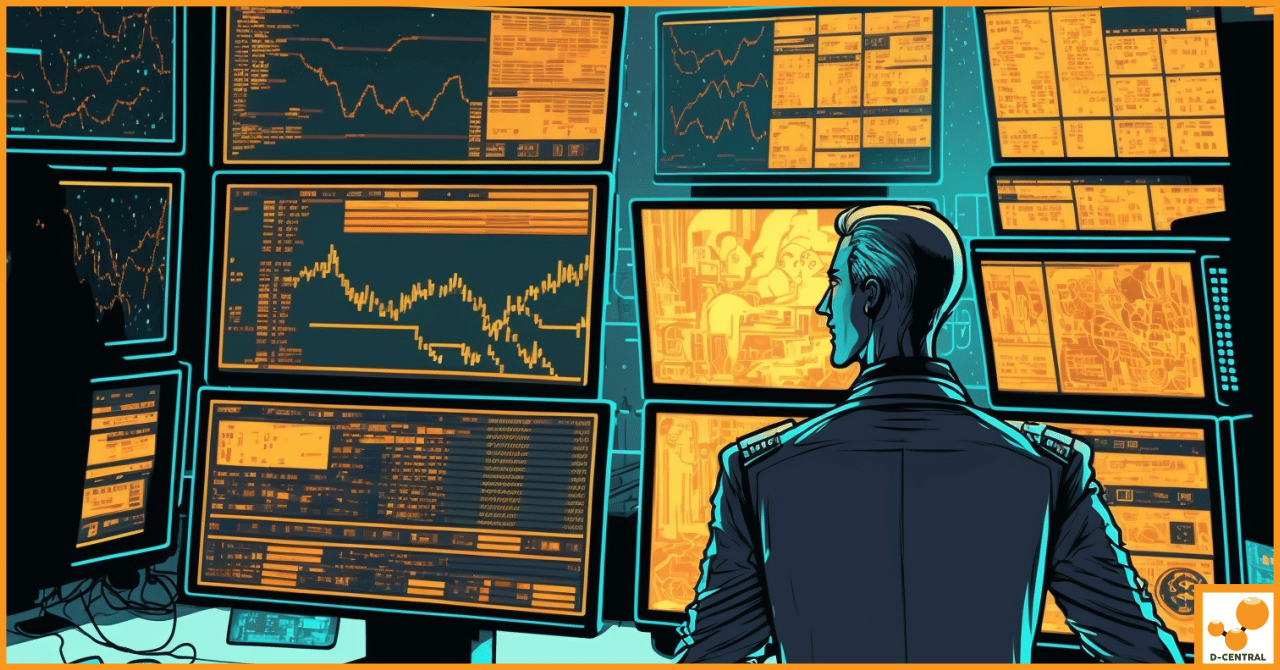 Mining for Success: How to Avoid and Troubleshoot Downtime

Mining is a complex process that requires the use of powerful tools, software, and hardware to extract resources from the 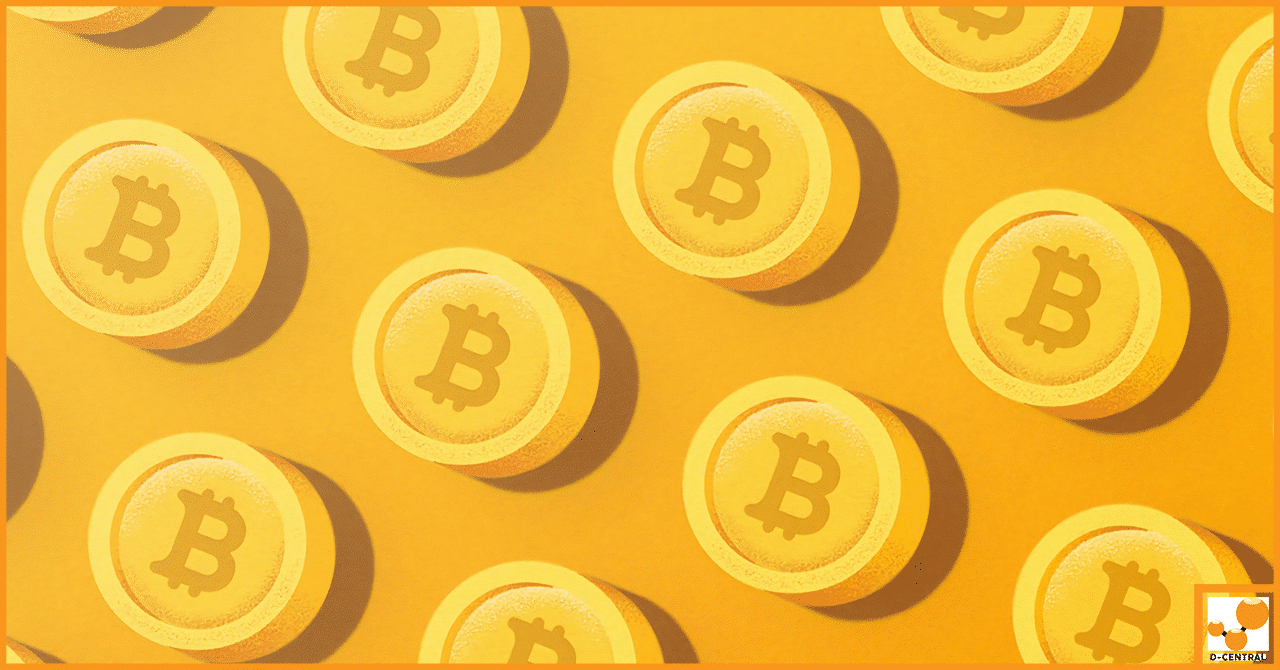 Bitcoin is changing rapidly, and there are theories that Bitcoin is increasing so much that there could be a phenomenon