The surprising similarities between in-game currencies and Bitcoin 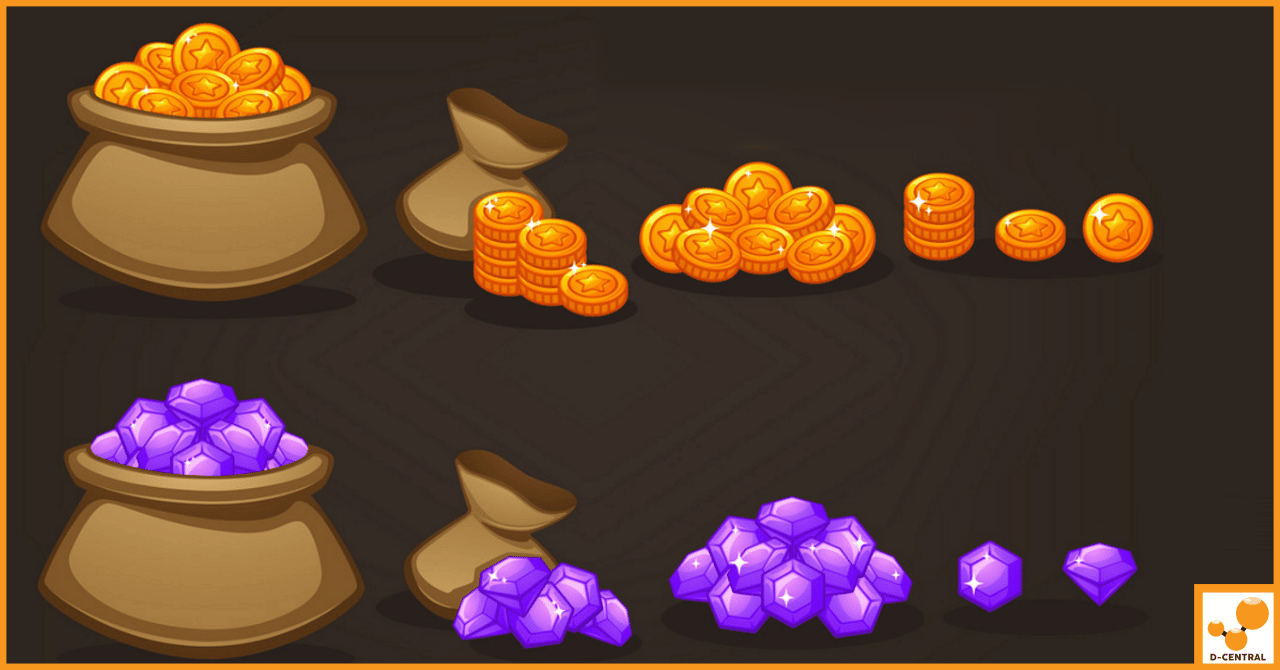 Bitcoin is the world’s first decentralized digital currency, and it has been gaining popularity since its creation in 2009. As more people become aware of cryptocurrencies like Bitcoin, many are wondering what makes it so valuable and how it works. Let’s explore what sets Bitcoin apart from other digital currencies, why its value can be volatile, and why investing in Bitcoin carries certain risks.

An analogy can be made between in-game currencies such as WoW Gold, RuneScape Gold, Eve Online, Second Life, and Bitcoin. Just like these virtual currencies, Bitcoin is a form of digital money that is not backed by any physical asset or government. It is decentralized and not controlled by any central authority, and it uses advanced cryptography to secure transactions. In the same way that in-game currencies can be used to buy and sell virtual goods and services within their respective game worlds, Bitcoin can be used as a medium of exchange for real-world goods and services. Additionally, just like in-game currencies, the value of Bitcoin is determined by supply and demand. As more people use and adopt Bitcoin, its value will likely increase.

Furthermore, just like in-game currencies, the value of Bitcoin can be volatile, and it is subject to market forces. The price of Bitcoin can fluctuate based on various factors, such as changes in demand, the adoption of new technologies, and government regulations.

Bitcoin has revolutionized the way money is exchanged and stored, offering an alternative to paper-based cash and bank accounts. Depending on their needs, users can choose to use it for everyday purchases, as a long-term investment asset, or even as a digital currency, much like in-game currencies such as WoW Gold or RuneScape Gold. One of the biggest advantages of Bitcoin is its ability to be transferred without costly fees and without banks or other intermediaries being involved. Its decentralized nature adds security and privacy to transactions which put power into the hands of users rather than institutions. Bitcoin also provides greater flexibility when it comes to holding or transferring value internationally, meaning that it opens the door to entirely new possibilities with regard to global finance.

Why is it all worth something?

The value of any currency depends on supply and demand; the more people who buy into it, the higher its value will become. However, investing in cryptocurrency comes with certain risks due to its volatility; prices can rise or fall rapidly over short periods of time. Factors such as news events, regulations, and new technologies can all lead to sudden price changes. In addition, because there is no centralized authority controlling cryptocurrencies like there is with traditional currencies, there are no protections if something goes wrong with your investment.

Though it’s been around for a decade, Bitcoin has gained an unprecedented level of support in the last five years as its value skyrockets and proponents tout its potential to revolutionize currency exchange. Unlike traditional currencies backed by physical assets such as gold or by governments, Bitcoin relies on cryptography to ensure all transactions are secure. Supporters believe that this revolutionary technology could lead the way for a new form of currency which would be accessible world-wide and help end economic inequalities between nations. It remains to be seen just how far reaching the effects of Bitcoin will be over time, but one thing is clear: its incredible rise in popularity shows no signs of slowing down any time soon.

Its value is determined by the same forces that drive the market for in-game currencies – supply and demand. As more and more people adopt Bitcoin, its value increases; as fewer users invest in Bitcoin, its value decreases. Theoretically, if everyone starts adopting and investing in Bitcoin, its value could reach unimaginable heights; however, this is unlikely to happen anytime soon as there are various challenges associated with widespread acceptance and use of Bitcoin across the globe. It’s fascinating to think about the possibilities of wide-spread adoption of such an innovative technology, but it remains to be seen how quickly this idea can become reality.

In conclusion, while investing in cryptocurrencies such as Bitcoin may have high rewards potential due to their quickly changing values, they come with unique risks that must be considered before making any decisions. Understanding how Bitcoin works and why its value fluctuates can help you make informed decisions about whether investing in this type of currency is right for you. With careful research and knowledge about cryptocurrency markets and trends, you may be able to take advantage of the potential rewards that come with investing in this type of digital currency. 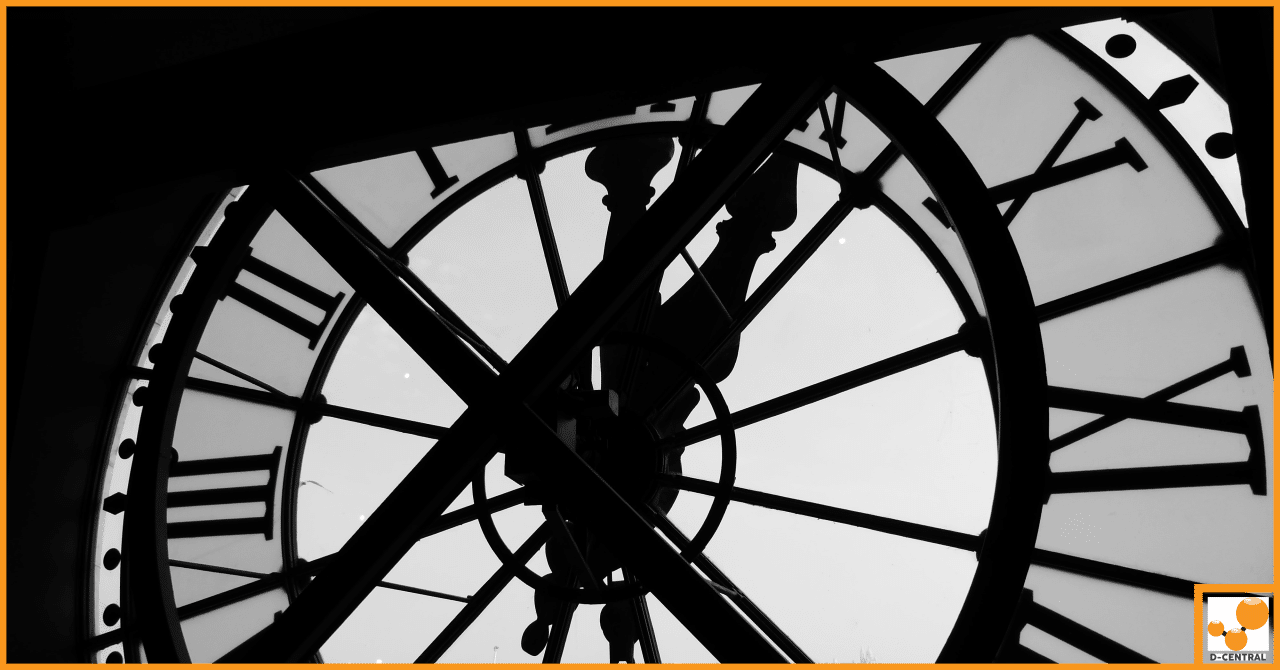 How long does bitcoin take to send

As Bitcoin becomes a more dominant monetary feature in our society, one of the most common questions asked is how 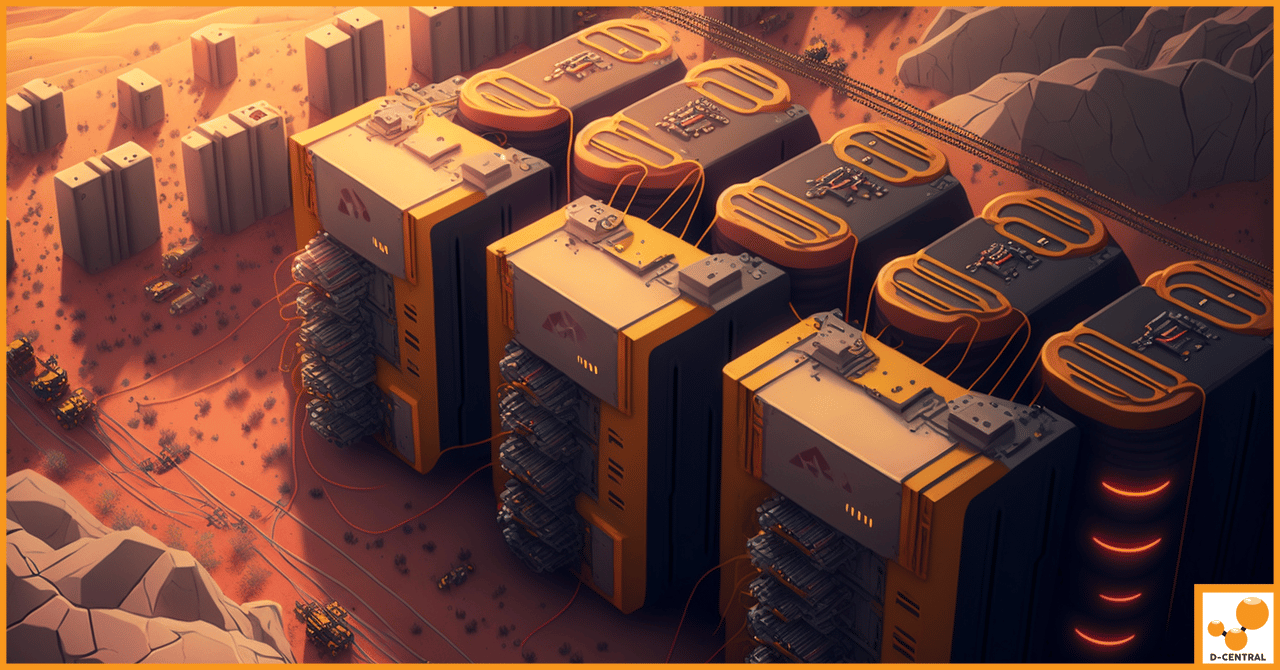 Understanding the Benefits of Deploying an Antminer Container

Cryptocurrency mining is verifying and recording cryptocurrency transactions in a blockchain. This process requires powerful computers to solve complex mathematical 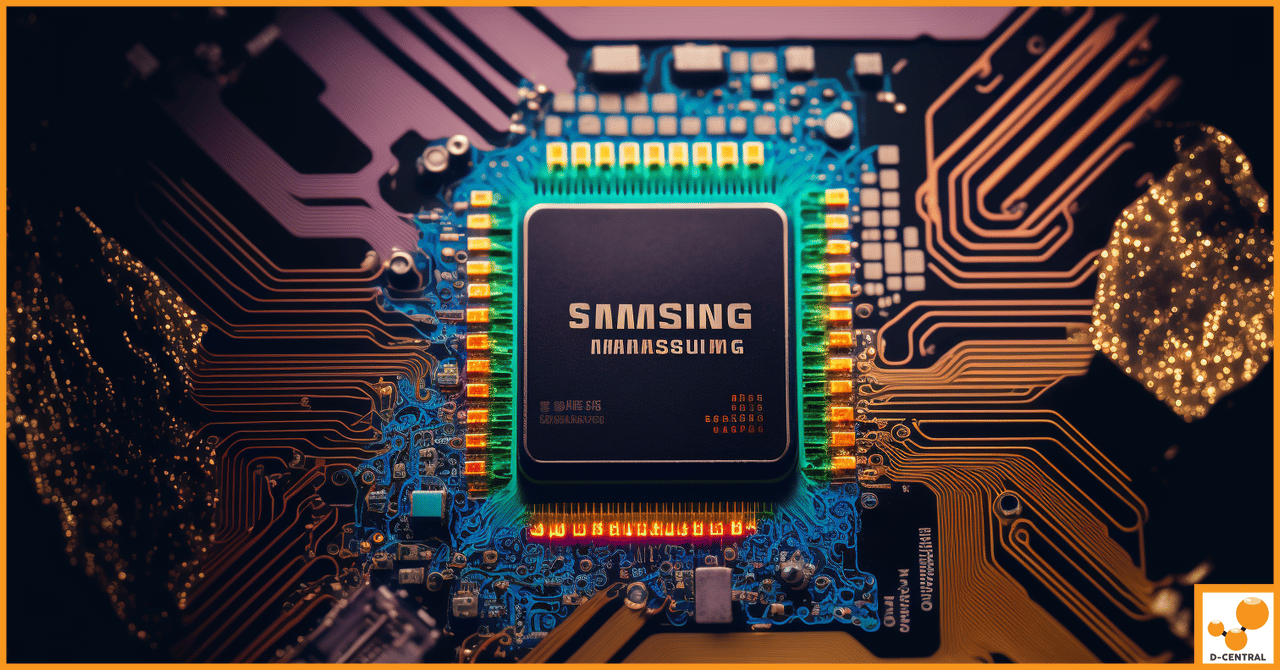 The Samsung K4ZAF325BM-HC14 is an industry-leading graphics DRAM that has been upgraded with the latest GDDR6 technology. Featuring a 16