What would happen if Satoshi Nakamoto decided to sell all his Bitcoin? 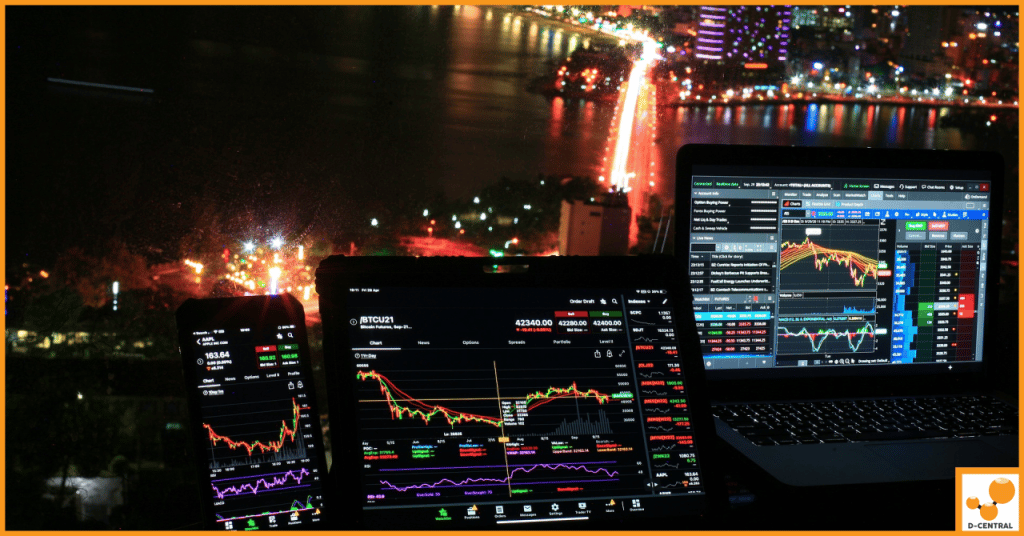 One of the most fascinating aspects of Bitcoin is its anonymity. Satoshi Nakamoto, the creator of Bitcoin, is believed to be a pseudonym and very little is known about the individual or individuals behind this name. This has led to speculation about what would happen if Satoshi Nakamoto decided to sell all of his or her Bitcoin holdings. If Nakamoto were to suddenly sell a large amount of Bitcoin, it could have a significant impact on the market. The price of Bitcoin could drop sharply and it could trigger a wave of selling by other investors. This could lead to a sharp decline in the value of Bitcoin and could destroy confidence in the currency. However, it is also worth noting that Nakamoto is believed to own only a small percentage of the total supply of Bitcoin, so even if he or she sold all of their holdings, it would not have a major impact on the overall supply. In any case, the identity of Satoshi Nakamoto remains a mystery and it is unlikely that we will ever know for sure who is behind this pseudonym.

How would the market react to such a large-scale sale by one of Bitcoin’s earliest adopters and largest holders?

While it is impossible to predict the future with complete certainty, it is reasonable to believe that the market would react negatively to such a large-scale sale by one of Bitcoin’s earliest adopters and largest holders. The sale would likely be seen as a sign of weakness or desperation, and it could trigger a sell-off by other holders. This, in turn, could lead to a sharp decline in the price of Bitcoin. Of course, it is also possible that the market would view the sale as an opportunity to buy Bitcoin at a discount, and this could result in a short-term increase in the price. Ultimately, however, the long-term effects of such a sale are likely to be insignificant.

What impact would it have on the price of Bitcoin and other cryptocurrencies if Satoshi suddenly unloaded his entire stash?

At the time of writing, the identity of Satoshi Nakamoto – the individual or group behind the Bitcoin protocol – remains a mystery. If Satoshi were to suddenly sell all of his Bitcoin, it would undoubtedly have a significant impact on the cryptocurrency market. The price of Bitcoin would likely drop sharply, as would the prices of other major cryptocurrencies. This could lead to a loss of confidence in the market and a decrease in overall demand. However, it is also worth noting that Satoshi’s holdings represent a small fraction of the total supply of Bitcoin; as such, their sale would not have a major impact on the long-term supply/demand dynamic. Ultimately, the impact of Satoshi’s potential sale would depend on several factors, including the timing and manner of the sale and market conditions at the time.

Would this be a sign that the cryptocurrency market is headed for a crash, or could it be something else entirely?

It’s important to remember that the market is still relatively new and immature, and prices are, therefore, subject to more volatility than other asset classes. The future is always uncertain, but that doesn’t mean we can’t prepare for it. By taking the time to understand the possible outcomes of a situation and making contingency plans, we can minimize the impact of negative events. However, there will always be some degree of uncertainty, and it’s important to be able to roll with the punches. Whether it’s a natural disaster, a financial crisis, or simply a change in plans, whatever happens is sure to be an interesting event to watch unfold. So stay tuned—the future is sure to be full of surprises!

So, what would happen if Satoshi Nakamoto decided to sell all his Bitcoin holdings today? The market would certainly react, that’s for sure. No one knows exactly what would happen – it could be a sign that the cryptocurrency market is headed for a crash, or it could be something else entirely. Whatever happens, if it ever happens, would sure to be an interesting event to watch unfold! 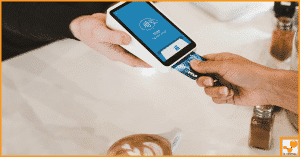 During the past few years, there has been tremendous growth 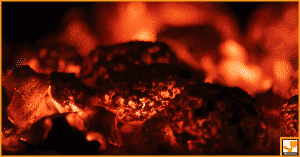 A fallacy exists that Bitcoin mining relies on coal-fired energy. 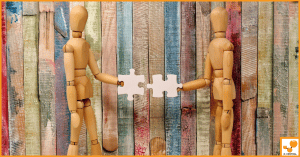 What is a Bitcoin PayJoin and how does it work?

Bitcoin PayJoin is a new way to make payments using