Why You Should Consider Colocation for Bitcoin Mining 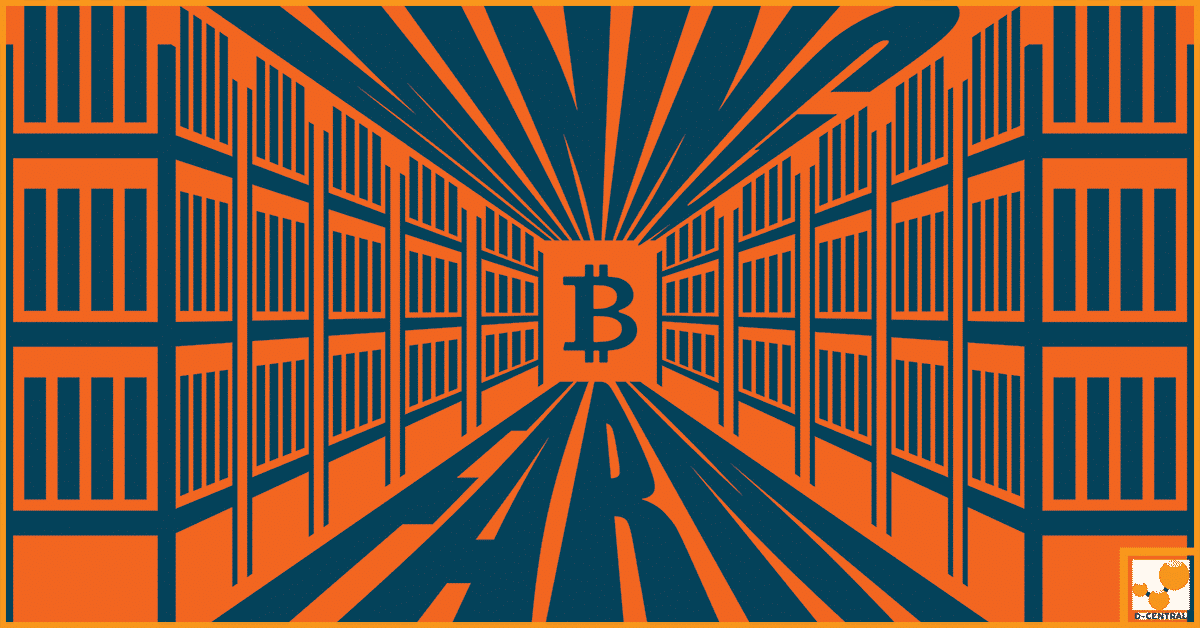 Those who have paid attention to the Bitcoin market know that this is a market that can be a bit erratic. It is a volatile market that goes up and down on a regular basis; however, the Bitcoin market continues to be a very competitive place. Yes, during the past few years, there have been some major evolutions that have taken place. For example, many people first considered Bitcoin mining to be a hobby. Now, it seems like there is an entire industry around it. This is because the Bitcoin mining operations have become more complex as people have really dug into the numbers to find a way to make this operation as profitable as possible.

As a result, anyone who is trying to get involved int he world of digital currency today, including Bitcoin mining, needs to have a powerful computer, a smart mind, and a very fast internet connection. There were days in the past where people who wanted to explore Bitcoin mining could simply set up a computer at home and mine a few blocks in their spare time. Now, the math algorithms are simply too complex and the world of Bitcoin mining is far too popular. As a result, many people are looking for an alternative. Those who no longer making a decent profit mining need to find another way to make money. This means either moving to areas with cheaper electricity or thinking about the idea of colocation. There are lots of people who are wondering what Bitcoin mining colocation is, why it matters, and how people can use to increase the amount of money they make. There are a few important points that everyone has to keep in mind when it comes to mining, colocation, and profit.

What Is Bitcoin Mining Colocation?

For those who might not know, colocation involves renting space in a data center. Those who have spent time using Bitcoin miners at home likely know the problems this can cause. These devices are loud. They put out a lot of heat. They drive up people’s electricity bills. As a result, many people are looking to move to a data center instead. In this Bitcoin mining setup, the miners pay a small fee to the data center to use their space. Then, the data center takes care of the equipment. After signing an agreement, the equipment is operated and maintained by IT professionals. This can remove a lot of the stress that people associate with Bitcoin mining and the equipment.

In this manner, colocation is a nice, cheap alternative to those who do not want to maintain, manage, and upgrade all of their Bitcoin mining equipment. This can get expensive over time. As a result, people can instead place their equipment in a secure location under lock and key where it is run by trained IT pros.

Why People Are Moving to the World of Bitcoin Mining Colocation

Now that you know what Bitcoin mining colocation is, it is time to take a look at the reasons why so many people are moving to this setup. One of the first reasons has to do with the overhead costs that come with Bitcoin mining. There is a way for people to take these costs and shift them to the data center. One of the limiting factors of running a Bitcoin mining operation at home is that there are major costs that come with electricity and high-speed internet. Instead, people can swap these changing costs for a low, flat fee from a data center that likely has an even stronger network. In addition, people can also avoid the heat and noise issues that come with mining at home.

Next, it is important to consider the security that comes with a data center. There is no way around it. Bitcoin mining is expensive and the most expensive part is the hardware. Data centers are designed to be secure. They have security personnel, cameras, man traps, and more. They know that they have valuable equipment in there and they are willing to protect it with the latest advances in the world of security.

Finally, it is also important to consider the other overhead costs that people are going to be able to avoid when it comes to Bitcoin mining colocation. In addition to the advanced hardware that people are going to need, power, and space, colocation can cut costs in other ways. People can save money by not buying UPS, backup generators, HVAC systems, and more. Data centers have access to more bandwidth, industrial coolers, and more that allow Bitcoin mining operations to reach their peak performance. In this manner, people are able to run multiple miners at the same time, finding ways to drive up their profit without increasing their overhead costs. This type of relationship between capital and return is unavoidable.

These are jus ta few of the many reasons why so many people are looking at Bitcoin mining colocation as an alternative to traditional mining. This is a great way for people to cut their overhead costs and make more money in the world of Bitcoin mining. 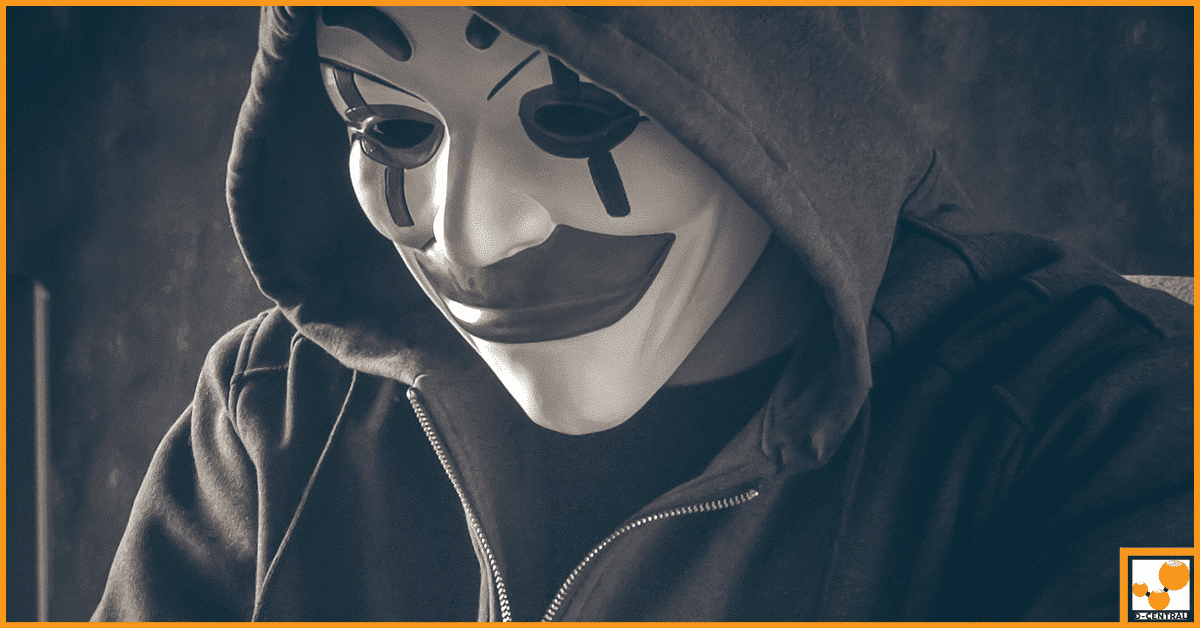 One fact: That cryptocurrency scams are on the rise. Yes, since the launch of the first digital coin a few 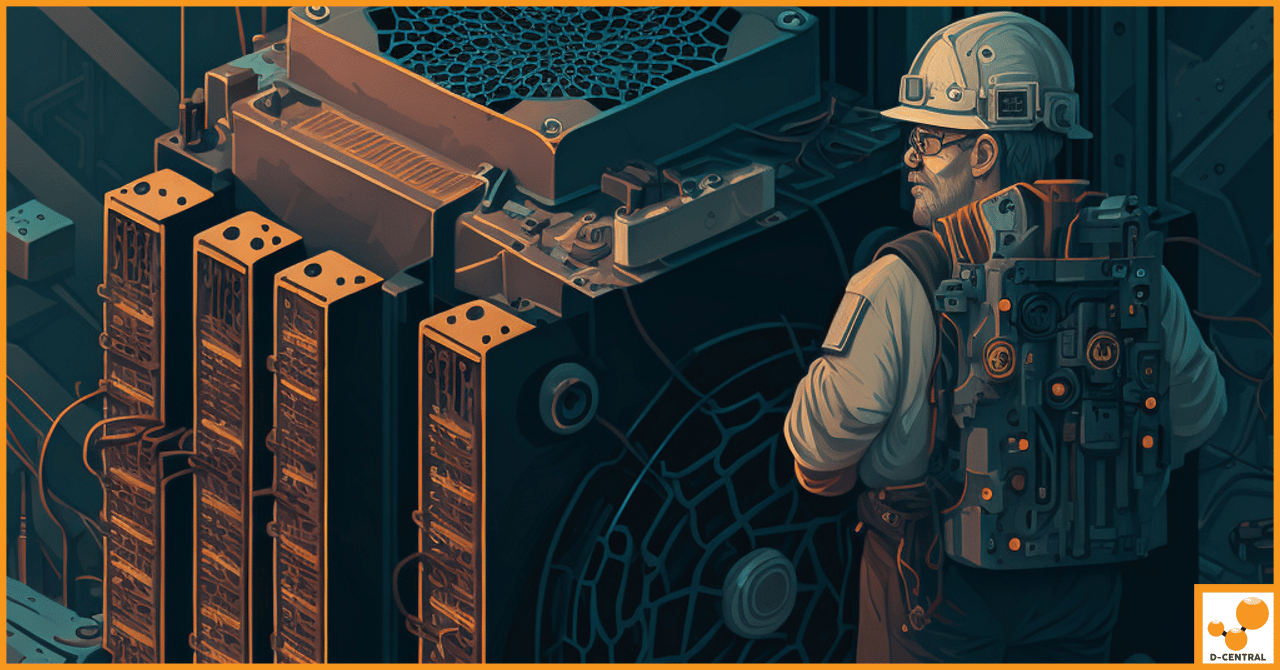 If you’re still using an old Antminer S15 device, you may be interested in upgrading to the BM1391AE replacement chip. 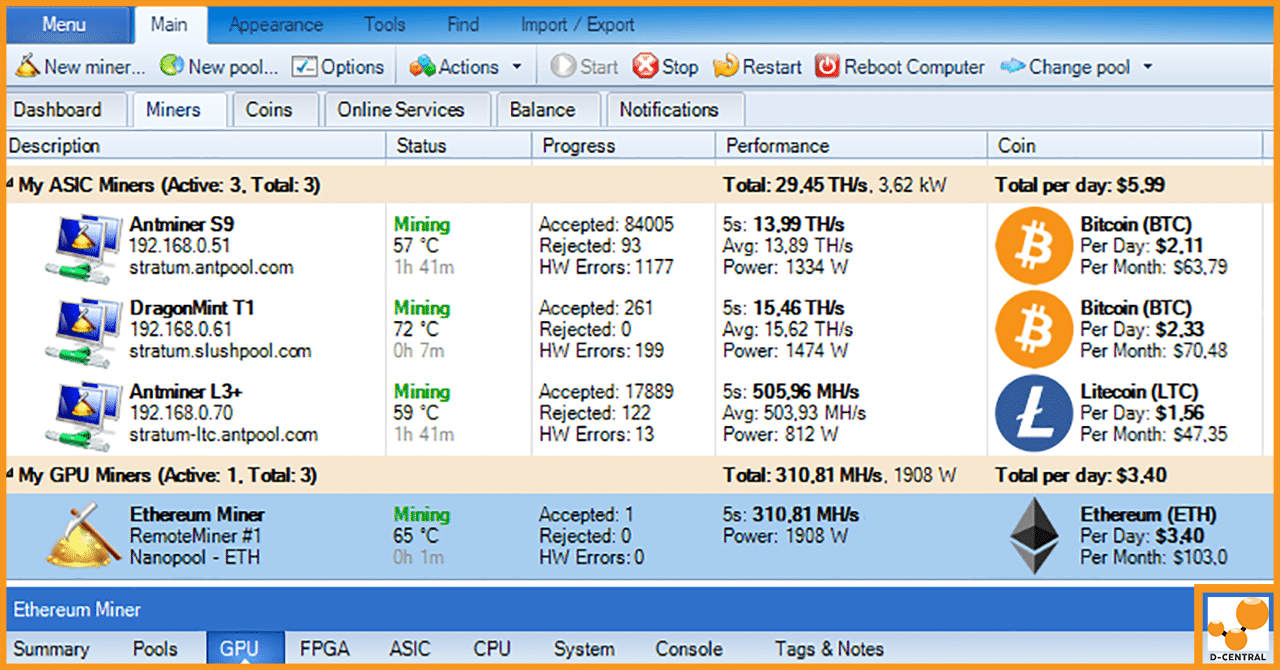