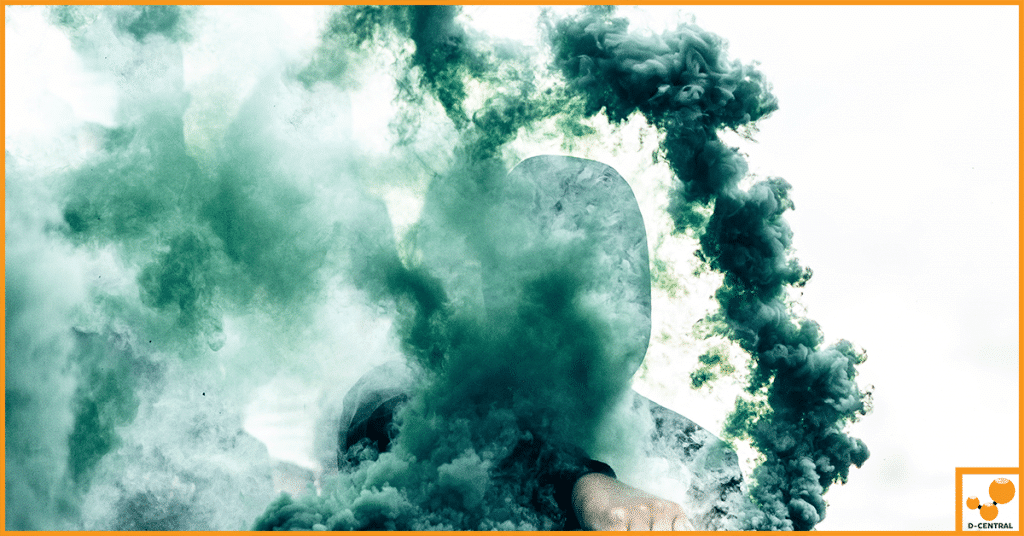 To understand the link between cypherpunks and Bitcoin, one must first understand the history of the cyberpunk movement. One could argue cyberpunk began in fiction with the writings of authors like Isaac Asimov or that it started with the ARPAnet. The first cyberpunks fostered the development of what became the Internet then forked like a blockchain into divergent groups of developers and hackers.

In the time of the 1960s to the late 1980s, the cyberpunks supported and fostered the burgeoning Internet’s development into the World Wide Web (WWW) and its counterculture, the Dark Web. As the Web developed one group of cyberpunks recognized the privacy needs that would accompany our foray into online life. That group, late dubbed cypherpunks by Jude Milhon, began meeting in late 1992 at Cygnus Solutions, founded by John Gilmore. He and colleagues Eric Hughes and Timothy C. May formed the core of the meetings. Milhon’s term, a merger of the terms cipher and cyberpunk became a formal term in November 2006 with its inclusion in the Oxford English Dictionary.

Discussions of privacy rights became widespread during the late 1980s and early 1990s, culminating with early popular legal tomes such as “The Right to Privacy” by Ellen Alderman and Caroline Kennedy which examined constitutional and legal privacy rights and major case decisions. The cypherpunks merely delved into the opportunities of cryptography to help protect the privacy of all people.

A Short History of Cypherpunks

As Cygnus meetings occurred on the West Coast, cypherpunks on the East Coast also worked to protect people’s privacy. A computer programmer in Camden, New Jersey, Phil Zimmerman, developed Pretty Good Privacy (PGP) in 1991 to provide Web users with a way to communicate privately. Zimmerman had learned of a Congressional bill that would require service providers of electronic communications to reveal an individuals’ communications. He made PGP publicly available. It encrypted communications using 128-bit encryption and relied upon Diffie-Hellman for key management. The US government charged Zimmerman with providing munitions which is what it dubbed cryptographic software. Using its governing powers under the Arms Export Control Act the US Customs Service pulled the product. The government issued new regulations limiting programs for export to those providing low-strength encryption. Five years later, the government dropped the charges against him, but they had already set the tone for conflict between the cypherpunks and Johnny Law. Considerations of first amendment rights remain overarching to the cypherpunks as well as the majority of world citizens.

They also protected the early practice of open-source software development. Initially, no Apples or Microsofts or Adobes existed, proverbially and literally. Most applications were open-source and computer users regularly tweaked programs to perform to their liking. In 1979, Richard Stallman still worked at the MIT AI lab. He quit that year to form GNU when programmer Brian Reid coded time bombs into his application to halt other programmers from altering it to their needs. Stallman authored the GNU manifesto, declaring that a user should be able to not just run software they procured or purchased, but share it, study (de-compile) it, and make modifications. He developed the GNU General Public License and fostered the early development of what again became common – open-source code.

In 1991, one of the seminal pieces of open-source software debuted, developed by Linus Torvalds, the operating system (OS) Linux. Today, Linux powers servers, business, and personal computers, smartphones, and tablets. Only one percent of the top 500 supercomputers in the world use a different OS. In 2005, Torvalds developed another bastion of today’s computing foundation, GIT on which GitHub is based. The GIT version control system track changes to files especially shared files such as those used in open source development. Bitcoin uses GIT to track code changes and development.

So, now you know how the subculture of cypherpunks developed from the larger culture of cyberpunks and how open-source application development first contributed to the development of Bitcoin code and continues to do so, but you also need to understand the contribution of peer to peer file sharing.

While the concept of torrenting had existed for some time, in July 2001 Bram Cohen released an easy to use the application, Bittorent, that put file sharing into everyone’s hands or rather on their desktops. A horrified entertainment industry watched as torrenting took off and sites like The Pirate Bay and Napster made any album, film, song, or TV show freely available. Its backlash saw Congress create laws that made average citizens outlaws and the television news regularly reported the arrest and trial of teens and college students who had illegally downloaded their favorite songs so they could listen to them on their .mp3 players. Once uploaded, a file could be shared with any number of users who could also upload it providing multiple copies for authorities to chase down. While the application violated copyright, the underlying technology created ideal protection against censorship or file manipulation.

This brings us to how cypherpunks relate directly to Bitcoin and its blockchain. Today, Crypto Anarchy defines a cypherpunk as an activist or advocate for “strong cryptography and privacy-enhancing technologies as a route to social and political change.” Historically though, rather than just activism, the cypherpunks developed the software needed to effect the change they wished to experience.

Satoshi’s Bitcoin and its blockchain represents one of these cypherpunk developments. It uses the peer-to-peer concept by running on nodes. Currently, about 9,000 nodes host a copy of the Bitcoin blockchain, sharing it with the world. To take down the blockchain, one would have to take down all 9,000 nodes simultaneously.

As the original cypherpunk manifesto states, “Privacy is the power to selectively reveal oneself to the world.” Bitcoin’s blockchain provides that via its nodes with pseudonymous transaction systems. This protects privacy, not with secret transactions, but with a system that lets individuals selectively reveal their identity and their transaction or metadata when they desire.

The cypherpunks developed the blockchain you now know as Bitcoin. While not developed within the formal group, different members of the subculture developed technological pieces of what Nakamoto used to develop the blockchain. 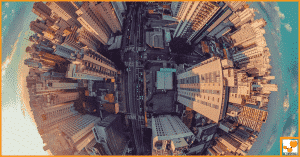 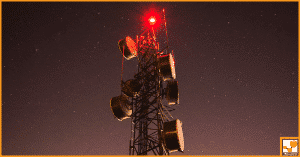 Is it possible to use radio waves to transmit bitcoins

The concept of issuing Bitcoin transactions over the radio has 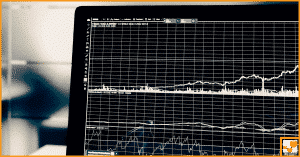 When it comes to Bitcoin, people often have a lot