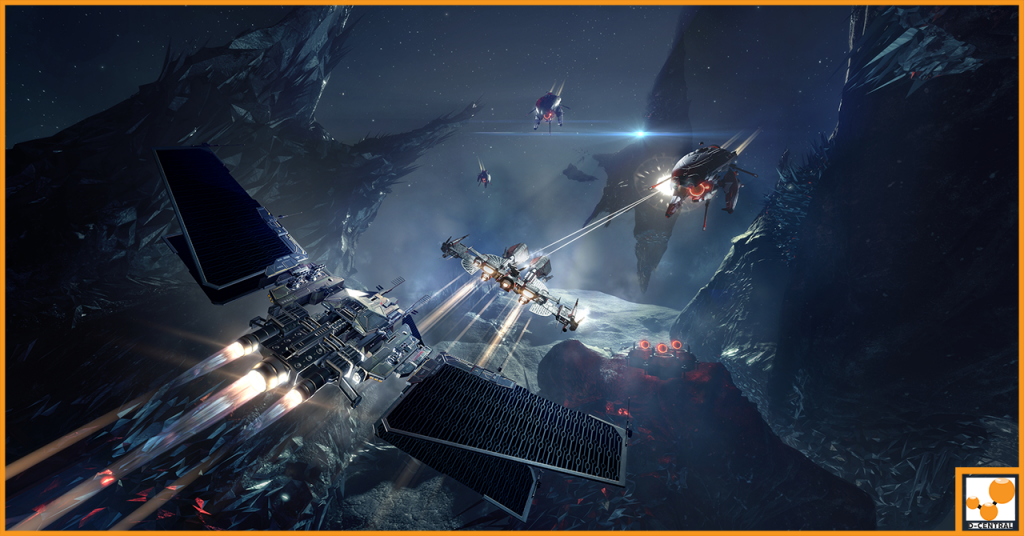 In October 2008, Satoshi Nakamoto released a paper called Bitcoin: A Peer-to-Peer Electronic Cash System. The article laid out the essential principles that defined Bitcoin as a product and developed an electronic system that eliminated the need for a central authority to have safe and verifiable transactions.

Through public-key encryption, a level of trust was built between two users who needed to exchange money without revealing their identities to do so without any fears. It was not until January 2009 when Nakamoto and the late Hal Finney carried out the first bitcoin transaction.

Unlike dollars and Euros, bitcoins are produced worldwide through the use of free software and held electronically in wallets. The smallest unit of a bitcoin is referred to as a satoshi. These small units enable microtransactions that otherwise, traditional electronic money would not perform. Bitcoin is one of the fastest-growing cryptocurrencies asset class purely digital and whose ownership and creation process is based on cryptography.

While some Bitcoin enthusiasts view bitcoin as a digital currency unit, to some, Bitcoin is considered a protocol that maintains balances in the form of a distributed ledger in all token trading. Transactions on one ledger are propagated to all other ledgers in the bitcoin network. Data is store immutably once all the networks are in agreement that the input information is correct.

Bitcoin blockchain and the virtual world

Metaverse, oasis and matrix are some of the most famous examples of virtual reality today from science fiction. They are technologically advance virtual worlds where VR is fully immersive. Bitcoin, the Internet currency, could play a critical role in authenticity, commerce, real estate, and identity building in the virtual world. Having an infrastructure that consists of both virtual and physical elements would require sophisticated layers of systems. A blockchain would be necessary to ensure that all transactions are secure, valid, trusted and tracked.

A virtual currency has been described as a type of unregulated digital currency issued and generally controlled by its developers and used and accepted by members of a specific virtual community. However, unlike other virtual currencies, Bitcoin is not controlled by any organization or central authority because it uses a decentralized public computer network. It is also not a data packet stored on a computer transferred to a new owner as payment. On the contrary, payment involves a reallocation of Bitcoin balances in the public ledger. It is only used as a means of payment by businesses and consumers for real-world transactions.

The digital world and a generation of gamers

In the past, children would generally get entertained by real-world play, toys and comic books, but not today. The rise in personal computing has generated a new and more exciting intimate diversion: online video games. With such games as Runescape, World of Warcraft and Eve Online, this has become an avenue for Millenials to connect. Within a relatively safe space, these games have allowed gamers to create their superhuman characters. You can create such characters such as a priest, warrior or even a farmer. For Millenials, these games have complemented real-life relationships, while to others, they have welcomed the comfort that comes with pseudonymity.

Multiplayer online games have their virtual currency to facilitate in-game transactions among game players. The virtual currencies used in online games closely resemble the virtual currencies recently developed for transaction purposes, including Bitcoin. The currencies are created and managed by non-government entities and are based on cyberspace. Game currencies have surprisingly sizeable economic significance. For example, the Korea Bureau of Statistics estimates that game currency trading’s annual dollar volume was over $1 billion in 2007 in Korea alone. That volume kept on growing until today.

Blizzard has its digital currency for World of Warcraft.

Players can earn and spend in-game gold or buy it with cash. This allowed Fortune to calculate the numbers and produce some remarkable statistics. World of Warcraft virtual gold is now worth about seven times as much as Venezuela’s national currency. It is interesting to see that Venezuela has become known for its vast Bitcoin mining and gold-farming operations, as their local currency crumbles into oblivion. The convenience of digital currencies has allowed them to transact online and convert their money to fiat.

The relationship between Bitcoin and Second life

In Second Life, players can create an avatar and experience a 3D virtual world that they have created for themselves. There are a few significant differences and similarities between Bitcoin and Second life. Second life uses the Linden Dollar, which is also a virtual currency. The Linden Dollar’s perceived value does not come from any artificial construction but is derived from trading the Linden Dollar. Bitcoin, on the other hand, also derives its value from Bitcoin exchanges but also obtains and retains most of its value by being a cryptocurrency with a tamper-proof supply cap.

It is an economy that has an activity equivalent to that of a small country in real life. Many massively multiplayer online video games these days have become so complex that game companies are turning to economists for help. Unattended gambling savings can deteriorate – like when a gambling ban triggered a virtual bank run in Second Life’s, costing players $750,000 in real money. After all, a virtual world allows economists to study concepts that rarely occur in real life, such as unfractionated reserve banking, a popular libertarian alternative to the current banking system that first appeared in Eve Online.

EVE Online is an online space strategy game in which players form societies and build power and fortune by taking down enemies and creating deep-space income like asteroid mining. In 2014, an infamous battle took place in the EVE online space, destroying some $330,000 in player property. One of the most valuable flagships lost in the fight was worth $5,500. The game’s success depends on bringing people together and mobilizing their resources to create heavyweights on mutual economic goals and shared interests. EVE Online is a transactional game in which virtual currencies lubricate the interactions between many strangers.

In some ways, the economy of Eve Online is a large-scale libertarian experiment. There are a few basic rules. Labour markets are recovering quickly from in-game recessions because there is no minimum wage. Players can voluntarily band together to create all kinds of innovative arrangements, including corporations, business alliances, and financial institutions. Inflation can be a headache for any central banker. But it takes a specific type of economist to figure out what to do when a fleet of belligerent spacecraft attacks an interstellar trading post, sparking mineral prices across the galaxy. Eyjólfur Guðmundsson is this economist. Working for the Icelandic company CCP Games, he oversees the virtual economy of the massively multiplayer video game Eve Online.

It’s a sprawling economy, with over 400,000 players participating in its virtual marketplace – more people than the people of Iceland. Inflation, deflation and even recessions can occur. That’s why, from his Reyjkjavik office, Guðmundsson leads a team of eight analysts reviewing tons of data to make sure everything is going well in Eve Online. His work bears more than a fleeting resemblance to Ben Bernanke, who oversees the US economy from the Federal Reserve. This game’s aim is based on the strength of its economy and the value of its currency.

Blockchain enthusiasts envision a world of endless possibilities, where money as we know it is a thing of the past. Runescape gold and in-game gold, in general, are very inflationary as the game is relatively easy to play. So there is a considerable amount of gold coins, just like there is a vast amount of dollars in the market. In RuneScape, players use the scarce Party Hats to protect against in-game inflation. We now have Bitcoin, which is also scarce and will become our IRL blue party hat. Here you can see how the younger generation differs from the previous generation. Anyone under 40 would agree that the party hat can cost something like $9,000, while anyone over 40 thinks we’re crazy to pay that kind of money for a few pixels. 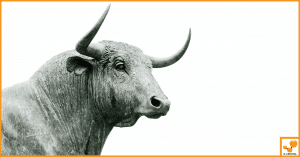 The global Bitcoin race has begun

Up until now, Bitcoin has been known as a digital

There has been a lot of attention paid to the 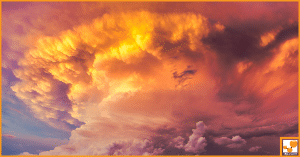 Cryptocurrency mining can be very lucrative with the appropriate time