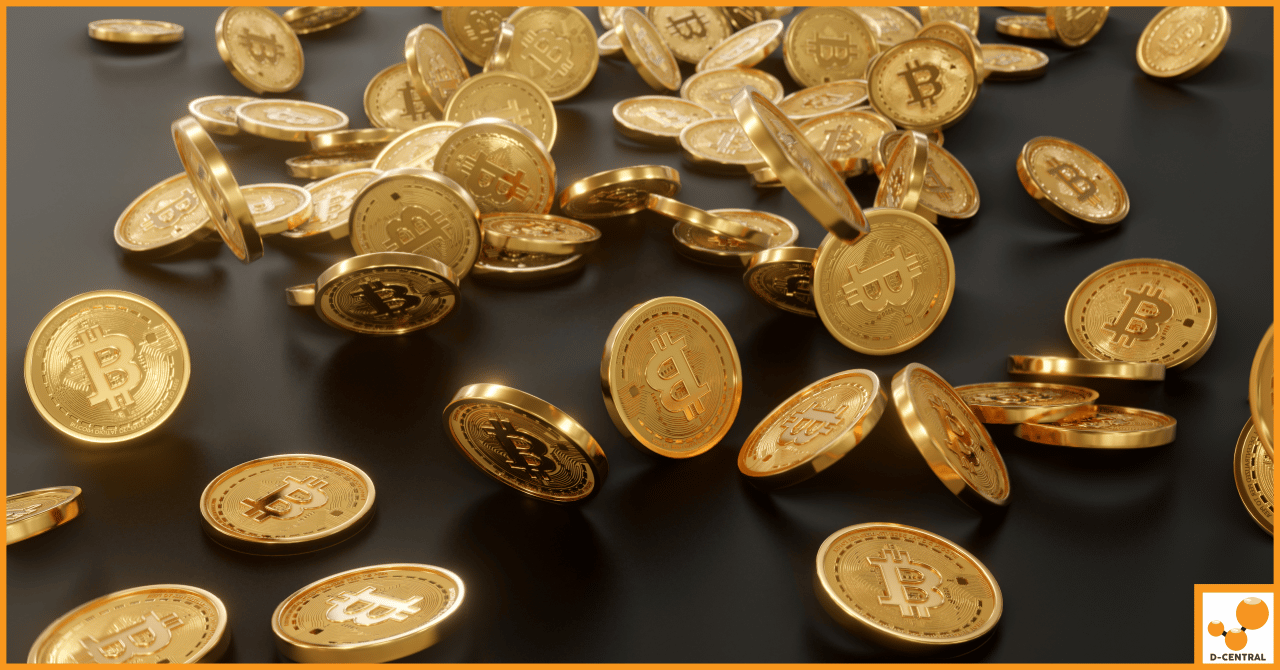 Bitcoin is the world’s first completely decentralized digital currency. It has been designed to provide users with an alternative form of payment, as well as a store of value. But what makes Bitcoin so secure, and why can’t it fail? In this post, we will explore the features that ensure the security and resiliency of Bitcoin.

Bitcoin is a decentralized currency, meaning no central authority or government does not control it. This is due to its distributed ledger system—a network of computers spread across the globe that all maintain an identical copy of the blockchain (the public record of all bitcoin transactions). This system prevents any single entity from controlling or manipulating the network; instead, it requires consensus from all members for changes to be made. As such, it is resistant to censorship or interference from third parties.

Despite the volatility of its price and the skepticism of some critics, there are several reasons why Bitcoin cannot fail. In particular, even if its value as a medium of exchange were to decline, it would still have value as an internet collectible, similar to rare virtual items such as RuneScape party hats, Pokemon cards, and WoW gold.

Because it is not controlled by any central authority, it is resistant to censorship and interference from third parties. This means that even if the use of Bitcoin as a medium of exchange were to decline, it would still be possible for individuals to use and own it without fear of interference from governments or other organizations.

Several positive factors make it virtually impossible for Bitcoin to fail. For one thing, most of the world’s nations now recognize at least some degree of legitimacy towards cryptocurrency. Furthermore, its decentralized nature makes it extremely difficult to take down completely without damaging commerce. Finally, years of technological advances have made its network incredibly robust and secure, protecting transactions from fraud or theft. While its future remains unclear, all evidence points to Bitcoin continuing its rise until becoming an established asset with stability greater than before.

Limited Supply Ensures That Bitcoin Will Continue To Have Value

Bitcoin also has a limited supply: only 21 million bitcoins can exist. As demand for bitcoin increases, so does its price—and vice versa. This ensures that there will always be enough incentive for miners to keep verifying transactions on the blockchain and creating new blocks; without these miners, the network would not function properly. Furthermore, even if demand for bitcoin as a medium of exchange declines over time, its limited supply ensures that its value will remain relatively stable—investors have the assurance that their investments are safe.

There will only ever be a total of 21 million bitcoins that can be mined, and the rate at which new bitcoins are created gradually decreases over time. This limited supply, combined with increasing demand for the currency, means that there will always be a market for bitcoins, even if their value as a medium of exchange were to decline.

This unique form of digital ownership has immense potential for future generations and may be seen in the same light that we view rare art pieces or antiques today. As more people adopt Bitcoin, they open new possibilities and create opportunities. With numerous advantages, online collectors could soon determine the true worth of such objects by allowing anyone, anywhere access to them.

In conclusion, there are several features which make Bitcoin secure and resilient against failure. Its decentralized nature ensures that no one party can control or manipulate the network; its limited supply guarantees that it will continue to have value regardless of how popular it becomes as a medium of exchange; and its distributed ledger system provides users with an immutable record of all transactions on the blockchain. For these reasons (and more), many people believe that investing in cryptocurrency such as Bitcoin is a wise decision—one which could provide them with long-term profits. 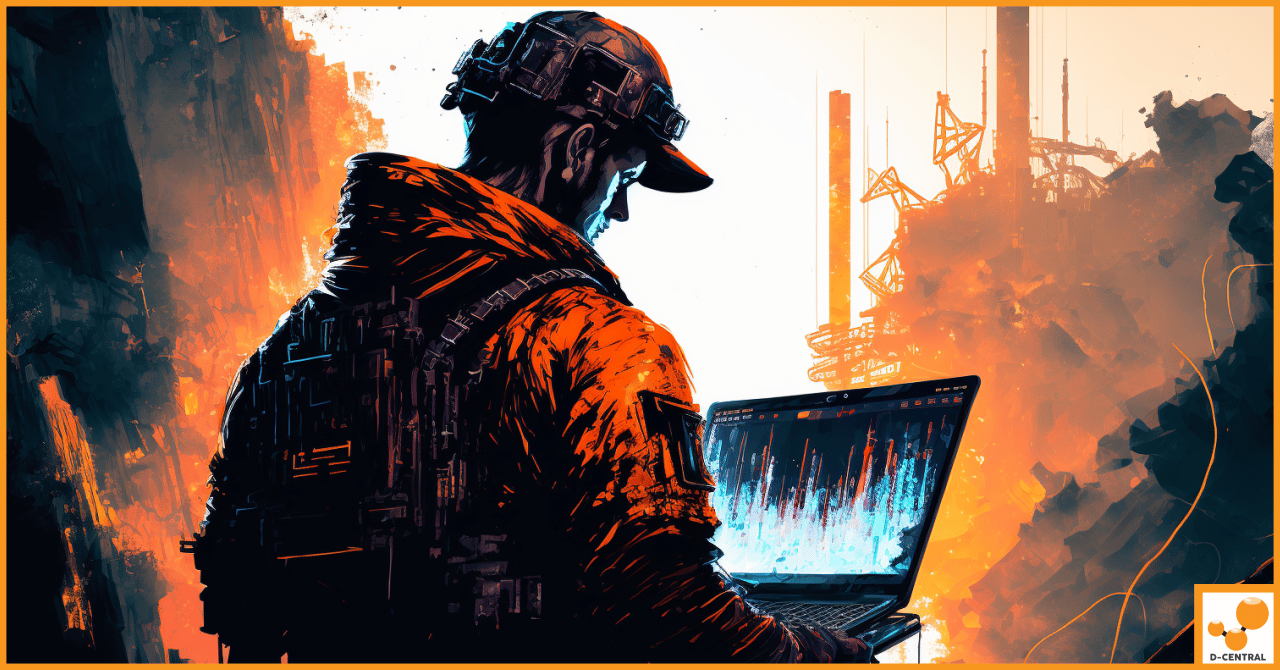 Get Ahead of Issues: Identifying & Solving 8 Common Problems with Mining Hardware

Are you looking to buy mining hardware? No matter if you decide to purchase new or used miners all of 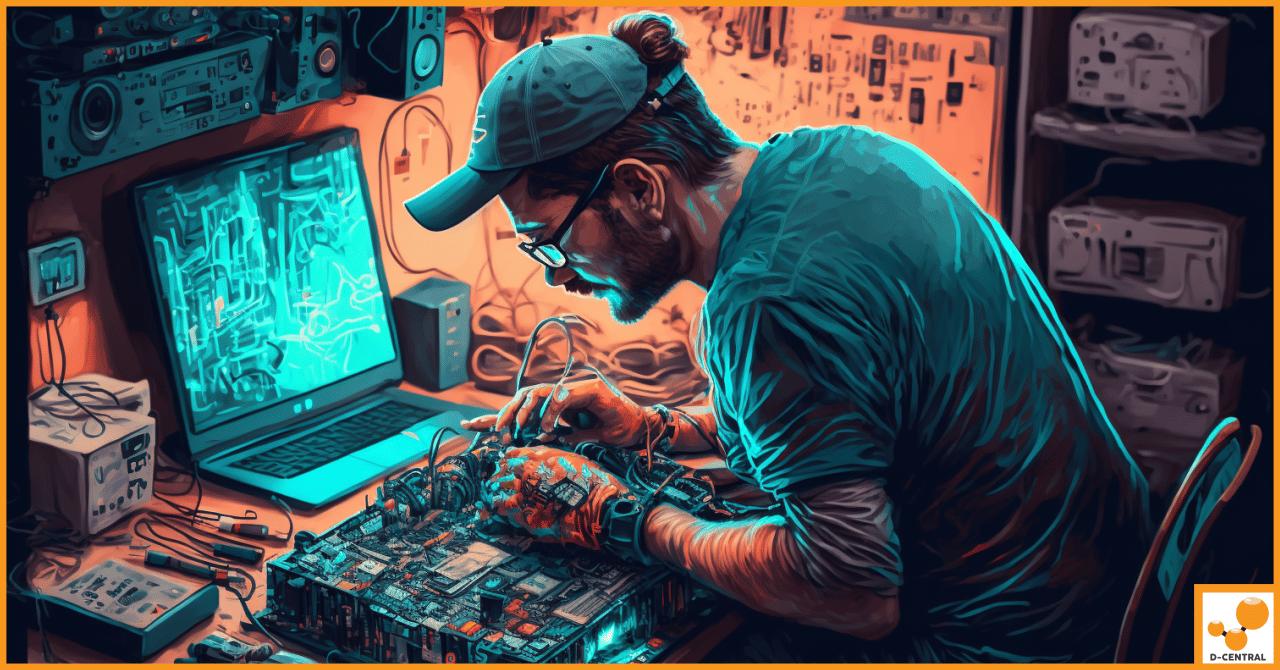 The Impact of Hashboard Repairs on Your Business

Mining cryptocurrencies can be a lucrative business, but it is not without its challenges. One of the most common issues 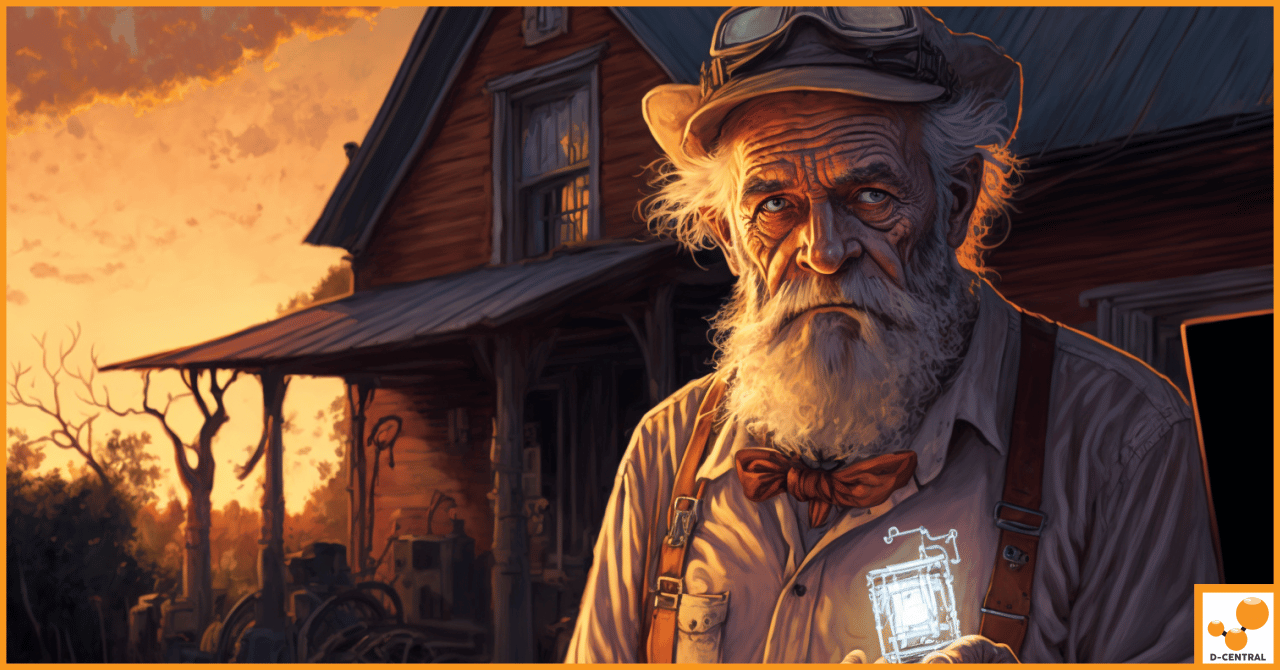 How to Prepare for Home Bitcoin Mining

Bitcoin mining is solving mathematical equations with specialized hardware to generate new bitcoins from the blockchain network. This energy-intensive process