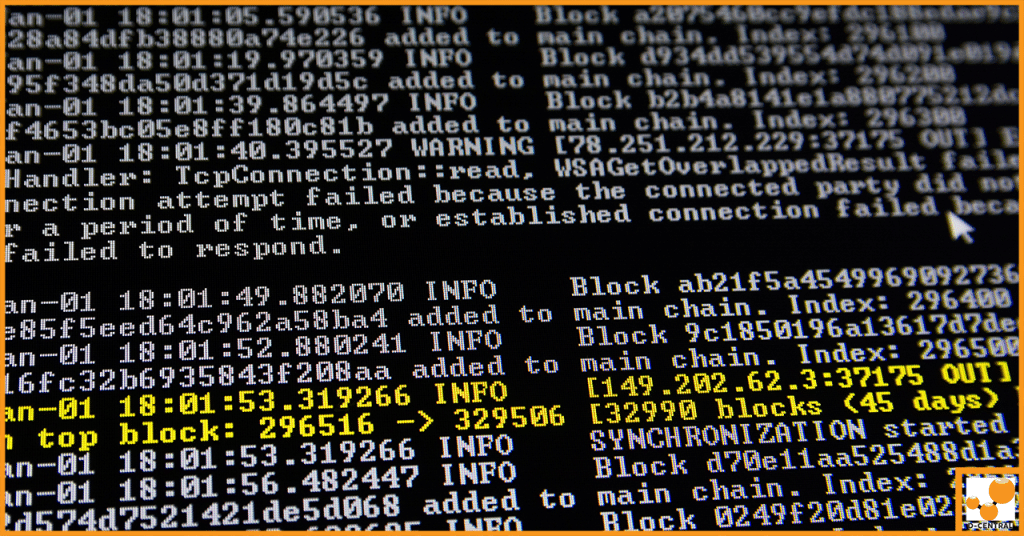 Bitcoin can be useful in sending and receiving money; unfortunately, it is not created for free. The community of computer-based miners who create bitcoins is known to use vast amounts of electricity in the process.

The extreme power consumption has led some experts to suggest that bitcoin mining isn’t environment friendly. According to the testimonials presented to the U.S senate committee in august 2018 on energy and natural resources, bitcoin mining accounts for 1% of the total global energy consumption. To better understand if these claims are accurate, we first need to know how bitcoin created?

Bitcoin is created by a group of people worldwide trying to solve a similar mathematical task using computers. After every 10 minutes, someone solves the mystery, and he or she wins some bitcoins. After the unknown is solved, a new unknown is generated, and the whole process is repeated.

The people power Bitcoin, which means the more people learn about the bitcoin, the bitcoin price rises. This does not mean that the more people join the network, the sooner you might expect each puzzle to be solved since that is not how bitcoin works.

The bitcoin software is designed to take 10 minutes so that everyone in the network can get a chance to solve the puzzle. The software does that by scaling the puzzle’s difficulty depending on the number of people trying to solve it. Therefore, bitcoin does not vary the computing power used to create it, but it varies as many people are trying to solve the puzzle; more computing power and electricity are used to mine a single bitcoin.

Calculating the cost of creating bitcoin

To get to know how to calculate the electrical energy used to keep the bitcoin network running. You will need to understand how bitcoin modelling works in terms of the amount of electricity consumed. Then, get to know how many sums are carried out each second to solve bitcoin’s mathematical mystery.

Is it possible to host 1000 Bitmain Antminer T17 +’s if you had a 3MW facility? How much P.H./second would that give you in hashing power?

To understand this better, we need to breakdown Watts to kWh to J/TH to Hashrate. Here is a guide that will help you understand the process easily.

A Watt is a power unit.

Watt is the electrical unit for the rate at which energy generated is consumed. That means that when you turn on a 60-Watt bulb in it, it’s drawing 60 Watts of electricity for every second it lights.

Power is a measure of the rate at which energy flows. We can assume that a Watt measure is similar to the number of kilometres per hour for easier understanding as they indicate how fast electrons are travelling. One Watt is equal to electricity flowing at a rate of one joule per second; in the metric system.

kWh is a measure of energy, and it involves power and time.

Note that the ASIC specs come with a plus or minus 10%, and it seems to be overclocked since their energy consumption is pretty simple. If a T17+ report says it consumes 3 kWh, it will consume more energy.

Have you heard about the miner’s cost? Yes, this refers to the cost of electricity for kWh. Therefore, if you hear a miner say, “I have 5 cent power.” What they mean is to pay the electricity company or the hosting company 5 cents per kWh.

Every month that would be

A mining farm or a coalition uses the term Megawatt to describe how large their mining operations are.

A two-Megawatt farm, running at 100% capacity, generates 2 million Watts of power per hour. Therefore, the plant generates 365 days x 24 hours x 2 Megawatts hour of total power a year. Note that the 100% load factor is not logical or applicable for an operation as the breakers and cables can’t handle such a continuous load.

A hash is an output of a hashing algorithm like mining. Hashrate is the speed at which a computer is completing an operation in the cryptocurrency code. The Hashrate is measured in seconds. Keep in mind that the higher the Hashrate, the higher the chance of a miner to find an opportunity to find the next block and receive a block reward.

If you decide to join a PPS mining pool, your payout will depend on your Hashrate. Note a Terahash (T.H.) is equal to one trillion Hashrates per second.

Now is when things get to toughen up mathematically.

An ASIC’s efficiency is vital because you should always check as number one when purchasing an ASIC miner. It is essential to note the number of shares and the amount of revenue a machine can produce per unit of energy cost.

To ensure that you understand correctly, you need to cross multiply the stated TH/s of the ASIC (80) and every second in a month (60 x 60x 24x 30.42) and the kWh of the machine (3.0 kWh). That should give you the total monthly cost of hosting an ASIC machine.

Today many people ask how much it does cost per kilowatt cost equal to per mining rig? To calculate this, you will get the cost per kW from the datacenter or mining farm. Usually, the price ranges from $70 to $130 per kW; the fee includes space, internet, security, and cooling.

If you want to get to know the total power demand, include your 80% load factor if you are in the U.S.

After doing the above, remember to add the cooling cost, internet cost, and other mining rig costs.

1 kilo hash per second is equivalent to (1000) hash/second

1 Giga hash is equal to one billion hash/second

1 Tera hash is equivalent to one trillion hash/second

1 Peta hash is equivalent to one quadrillion hash/second

1 Exa hash is equal to one quintillion hash/second

1 kiloWatt is equal to one thousand Watts

1 Megawatt is equal to one million Watts

1 GigaWatt is equal to one billion Watts

D-central is a company celebrating four years in the bitcoin universe. Our goal is to ensure we make a turning point in the world of bitcoin mining. We understand that bitcoin’s world has changed over the past few years to a point everyone is looking to learn more about cryptocurrency.

And that is why D-Central offers you the best bitcoin mining community across North America and Quebec, Canada, and all support and equipment they need at affordable prices. Our goal is to ensure that bitcoin miners have achieved a maximum uptime by providing replacement parts and access to their repair center.

These are just some of the services we offer, but we are working hard to expand our services to serve our customers even better. Our dedication has made us the number one trusted industry. If you are looking for a reliable bitcoin provider who can help you grow and expand your operations look no more D-central company; we have your back. Call us today at  1-855-753-9997 and learn more about bitcoin mining and how we can help you with your bitcoin mining needs. 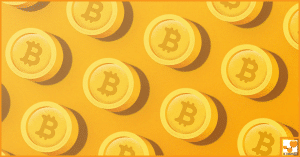 Bitcoin is changing rapidly, and there are theories that Bitcoin

Virtually every modern-day technological device utilizes semiconductor chips that are 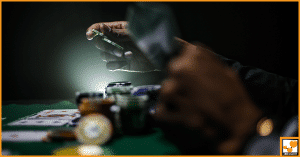 The world of Cryptocurrencies is changing quickly, and there are