Is It Possible to Mine Bitcoin Without an ASIC Miner? 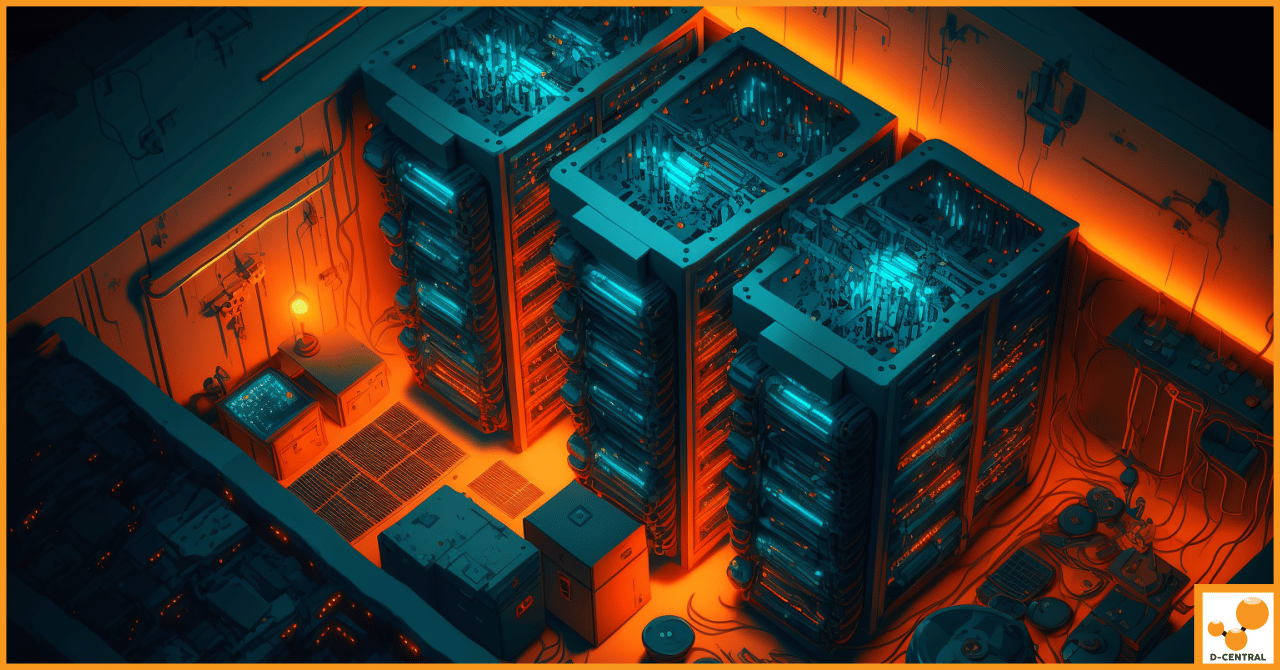 Bitcoin mining uses computing power to solve cryptographic puzzles to enter new blocks into the blockchain and earn rewards. It has become an extremely competitive industry, with miners competing against each other to be the first to solve these puzzles successfully. Those who have access to specialized hardware known as Application Specific Integrated Circuits (ASICs) are at a significant advantage, as they are orders of magnitude more potent than GPUs or home computers. ASICs allow users to mine Bitcoin much faster and more efficiently than any other computer, giving them a significant edge over their competition. To help smaller-scale miners compete against those with ASICs, some groups have formed mining pools where everyone shares in rewards minus a fee.

Challenges Faced by Smaller-Scale Miners Without Access to ASICs

Smaller-scale miners without access to ASICs face a significant challenge when attempting to mine Bitcoin due to the rapid increase in mining difficulty over time. This has made it much more difficult for those who do not have access to ASICs, as they cannot keep up with their competition, who have more powerful and efficient hardware. Solo miners are disadvantaged, as they cannot join a mining pool and share potential rewards. Not only does this make it much harder for smaller-scale miners to be successful, but the electricity consumed by these powerful home computers or GPUs can also be costly. To help address this imbalance, organizations that promote and support Bitcoin offer free software programs that allow users to contribute their computing power without needing specialized hardware to secure the network. This gives anyone with access to a computer, regardless of its power level, the ability to become part of the decentralized digital currency system and potentially earn rewards from successful mining attempts. However, even with these measures still in place, smaller-scale miners without access to ASICs will continue to struggle against those with more advanced equipment. They must use other strategies, such as joining a pool or taking advantage of cheaper energy sources, to be successful.

Is It Possible to Mine Bitcoin Without an ASIC Miner

It is possible to mine Bitcoin without an ASIC miner, although it is much more complex than with one. Those with access to specialized hardware are significantly advantaged, as they can mine much faster and more efficiently than those with only home computers or GPUs. This has caused a major imbalance between those who have access to these devices and those who don’t, making it nearly impossible for smaller-scale miners to compete in this arena.

However, you will not be able to mine as much BTC without an ASIC

The rise of Application Specific Integrated Circuits (ASICs) has drastically changed the cryptocurrency mining landscape. ASICs are much more powerful than GPUs or home computers and give users a significant edge when mining Bitcoin (BTC). As such, those without access to an ASIC miner will find it increasingly difficult to compete with miners who have one. This means that anyone without an ASIC miner will be unable to mine as much BTC as they otherwise could have in years prior.

Using a CPU or GPU instead of an ASIC miner to mine Bitcoin can be both advantageous and disadvantageous. While CPUs and GPUs are much less powerful than ASICs, they don’t require a hefty investment in terms of hardware costs. Furthermore, those with access to cheaper electricity sources may find that the increased consumption associated with these devices is still more economical than investing in specialized hardware. However, their lower hashing power means smaller rewards for miners, which could make turning a profit difficult without joining a mining pool or finding other strategies, such as taking advantage of cheaper energy sources. Additionally, solo miners will struggle against larger pools with specialized equipment due to their lower chances of success.

ASICs are purpose-built machines that are designed for mining Bitcoin

Application Specific Integrated Circuits (ASICs) are a revolutionary type of computer hardware that has revolutionized the cryptocurrency mining landscape. Designed specifically for high-level Bitcoin mining, these purpose-built machines offer powerful solutions with impressive processing speeds and low energy consumption compared to traditional GPUs. ASICs are configured in such a way that users can best suit specific tasks and mine multiple coins at once, offering miners access to previously unavailable advantages which could provide substantial gains in performance. With this new technology, ASICs have become an essential tool for anyone looking to make money from cryptocurrency mining.

ASIC miners are quickly becoming the go-to choice for cryptocurrency miners looking to maximize their profits. ASICs, or Application Specific Integrated Circuits, are specialized hardware designed specifically for mining cryptocurrencies such as Bitcoin. Unlike traditional GPUs or CPUs, which can be used for various tasks, ASICs are designed solely with cryptocurrency mining in mind and offer much higher hash rates than their counterparts. This increased efficiency translates into greater rewards for those who invest in them, making them an attractive option for serious miners who want to profit from their activities.

When investing in an ASIC miner, there are a few things to consider. Firstly, they can be costly and require a significant initial investment. Secondly, technology is constantly changing and evolving, so it is important to keep up with the latest ASIC miners on the market to maximize your return on investment. Additionally, ASIC miners can be incredibly power-hungry and may not be suitable for everyone, depending on their electricity costs.

When deciding whether or not to invest in an ASIC miner, it is essential to do your research and understand precisely what you will get out of it. For example, some ASICs are more efficient than others and have better processing speeds which can result in higher profits over time. Furthermore, energy efficiency should also be considered so that you don’t spend more on energy than you make from mining. Finally, it is essential to look at the longevity of the device since some ASICs may become outdated quickly due to changes in technology.

Overall, investing in an ASIC miner can certainly be beneficial for those who have the resources and knowledge necessary for cryptocurrency mining. However, individuals must take into account all of the potential costs associated with owning an ASIC miner before making their decision. With a thorough understanding of how these devices work and what results they can produce, investors can ensure that they make an informed decision about whether or not an ASIC miner is worth their time and money. 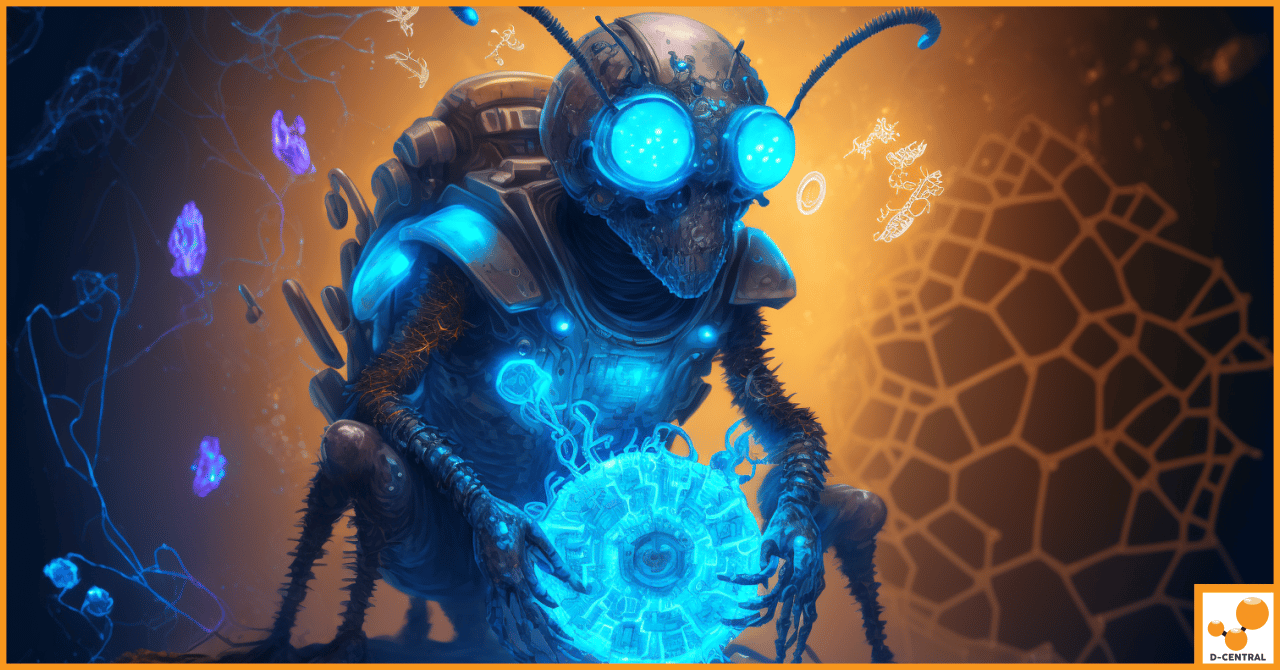 Mining Bitcoin with the Bitmain Antminer T19: An Analysis of Efficiency and Profitability

The Bitmain Antminer T19 is a powerful and efficient mining device from the next generation of Antminers. It has an 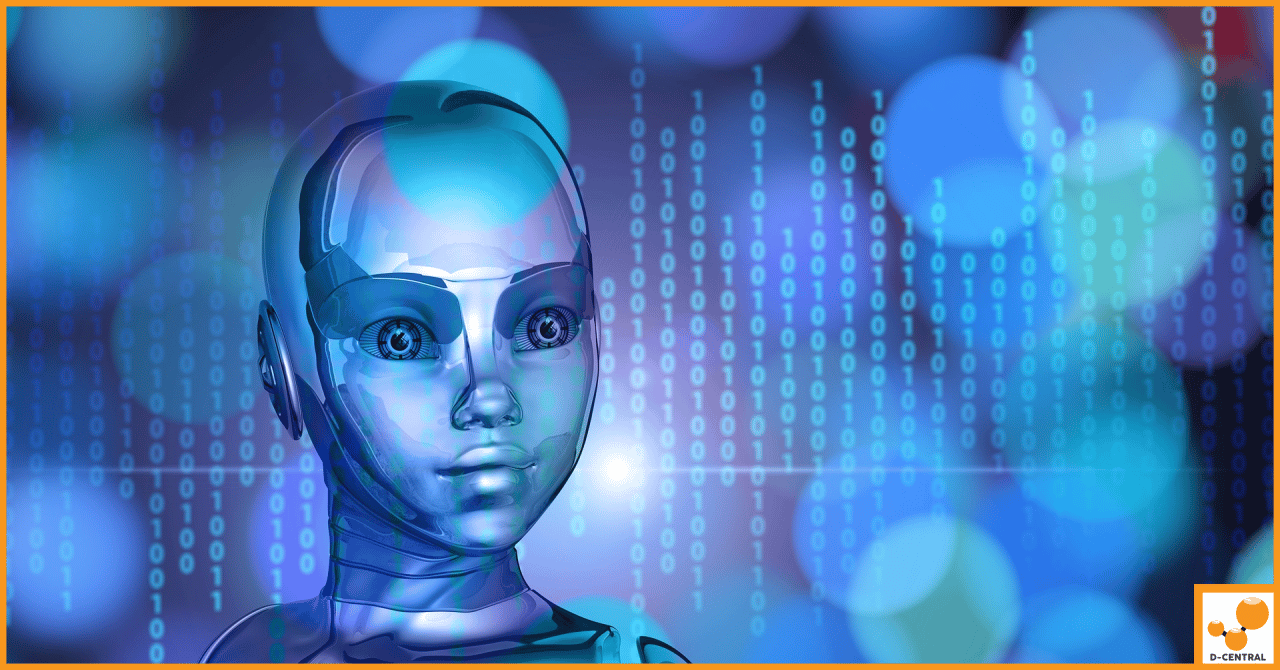 What is a Bitcoin zero-confirmation transaction? 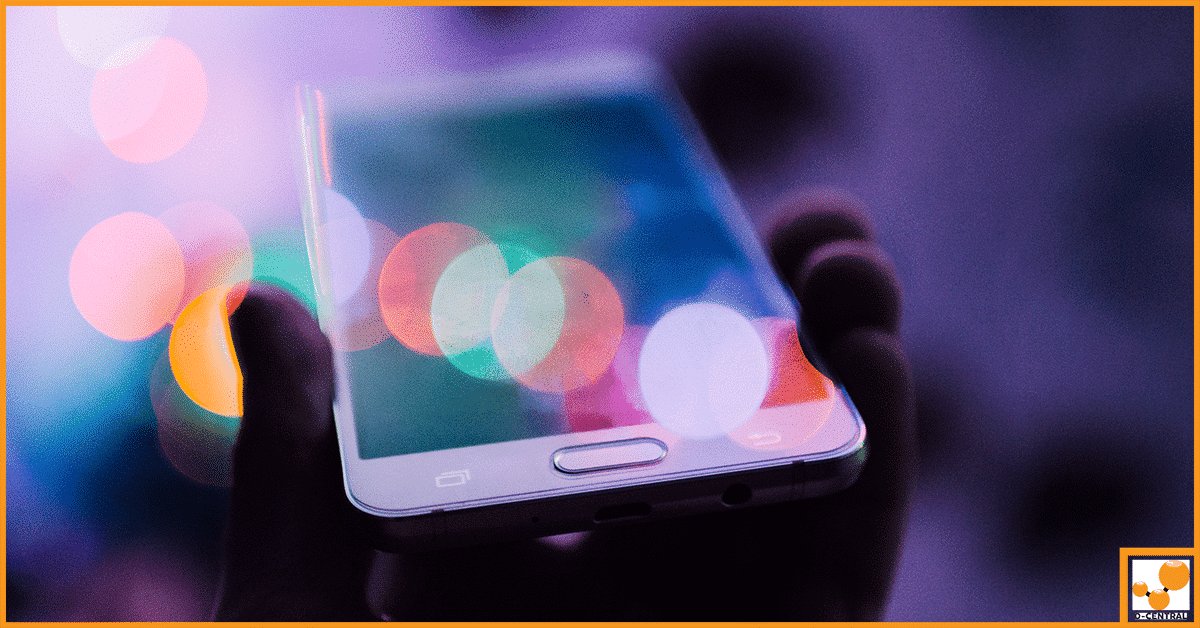 One of the biggest aspects of any currency involves how it is regulated. With the growth of digital currencies, this