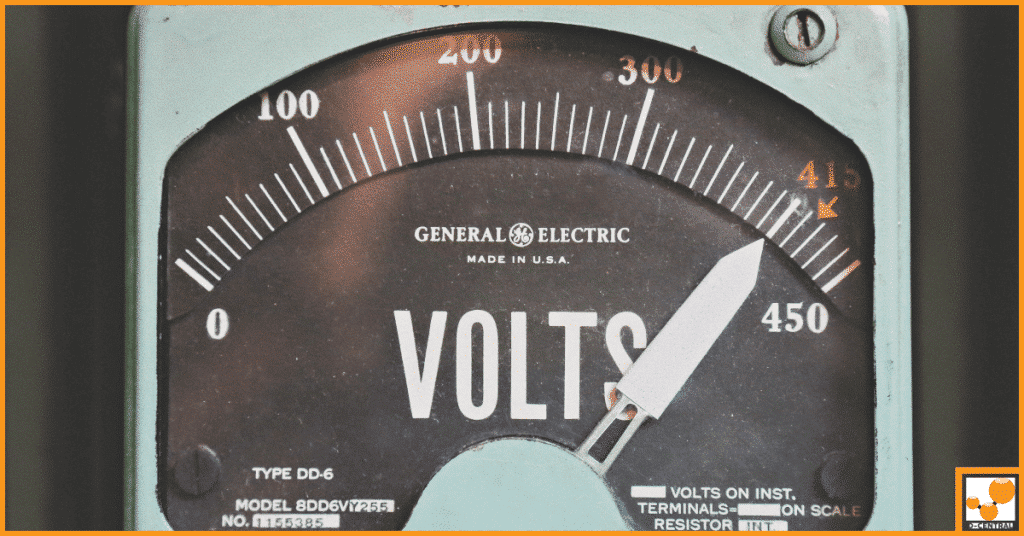 You must have come across a debate on energy consumption concerning Bitcoin mining if you are well-versed in the blockchain ecosystem. The central idea is that Bitcoin mining is a competitive process that consumes energy. The success of Bitcoin is based upon Proof of Work that was pioneered by the Nakamoto consensus. However, the Proof of Work has been facing backlashes recently over performance issues and inefficiencies. It is considered inferior to newer systems across the aspects of security, performance, cost, and efficiency. As a result, there is an increasing persuasion that Proof of Work is not efficient in the long-run for a robust network.

There is a discussion among the cryptocurrency community regarding the efficiency of Bitcoin’s Proof-of-Work, with critics claiming that the process consumes more resources than it creates. The critics argue that requiring users to generate an acceptable Proof of Work is unscalable and computationally inefficient. Others have argued that Proof of Work does little in generating something useful, such as helping to find prime numbers. As a result, newer consensus models have emerged, promising greater efficiency while challenging the hegemony of Proof of Work as a choice for decentralized consensus.

It is a necessary strategy for energy efficiency, scalability, and security. This article discusses the critical issues regarding the efficacy of Proof-of-Work and its long term value.

Basics of Proof of Work

Before understanding the efficiency of Proof of Work, one must examine the basics of Blockchain that facilitate Bitcoin mining. Proof of Work comes into play during the mining process, where the history of transactions is stored in a chain of blocks. The Bitcoin miners will order transactions within blocks based on the optional fee included as an incentive. As more transactions happen, the fee gets higher, which means safety is better as miners are incentivized to keep growing their operations.

Proof of Work is a consensus mechanism that secures Bitcoin and another cryptocurrency blockchain. Different transactions will consume varying amounts of energy during Bitcoin mining. This implies that more transactions do not necessarily require a lot more energy. Many people have a perception that Proof of Work is wasteful in energy consumption and can destroy the world. However, the economic density of a Bitcoin transaction works in the sense that the more it becomes a settlement network, the better it becomes with transaction efficiency.

Bitcoin’s Proof-of-Work was invented specifically for the mining of digital peer-to-peer cash. The purpose behind designing Proof of Work was to change the formation of consensus in people, shifting from the political consensus to apolitical hashes. It helps achieve agreement between people since Bitcoin relies upon computation to build trustworthiness. As such, Proof-of-Work efficiency transmutes energy into a digital value. It is a validation that power was used in mining Bitcoin and that the miner has made a contribution to the network without any malice.

The efficiency of Proof of Work

The Bitcoin Proof-of-Work is shown to convert kinetic energy into a ledger block during mining. This process allows miners to experience the real weight of mining for the coins. The computation of power is denoted in Hash per second, describing the amount of energy used during Bitcoin mining. The mining process involves computing power to calculate the cryptographic Hash using specialized hardware.

Secondly, Proof of Work is needed for security, where it helps prevent fraud and build trust. With this feature, the independent data processors engaged in mining cannot lie about a transaction. This is an important factor where the transaction history is securely sequenced while making it difficult to alter any data. In the long run, the Proof of Work is efficient because it protects the system from attack.

The success of Bitcoin has been anchored upon Proof of Work to demonstrate that decentralized networks can accrue value for users. The systems help to solve problems such as economic incentivization and Sybil control. Bitcoin Proof of Work creates the basis for incentivizing the creation of new energy, and thus reduces its consumption in the long run. Everything in the world requires energy. Therefore, the argument on whether the Proof of Work leads to energy waste is somewhat subjective. Bitcoin’s use of the Proof of Work has more efficiency in the long run. Until more people support Proof of Work during Bitcoin mining, and until the marginal return from mining is equal to the marginal profit from selling, the energy consumption of Bitcoin will not stop growing.

In essence, Bitcoin was born of pure Proof of Work where users generate an acceptable Proof of Work during mining. The Proof of Work makes it difficult to alter any blockchain aspect because the alteration would require mining the subsequent blocks. It is also meant to deter users from monopolizing the computer power of a network by making it expensive. The security of Bitcoin is facilitated by the Proof of Work, which makes it infeasible to attack the network. Most of the cryptocurrencies are adopting the Proof of Work consensus mechanism. Without the Proof of Work, it is challenging to prevent fraudsters from modifying the transaction history. 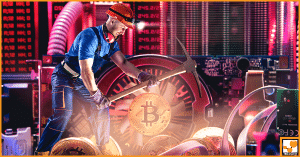 There has been a massive increase in the popularity of 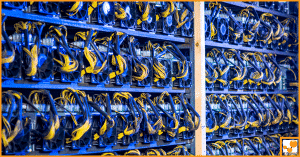 Benefits of Mining Centers and Farms

Cryptocurrencies such as Bitcoin used to be primarily farmed through 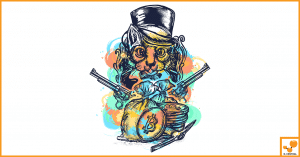 The thought of starting a crypto mining operation can be