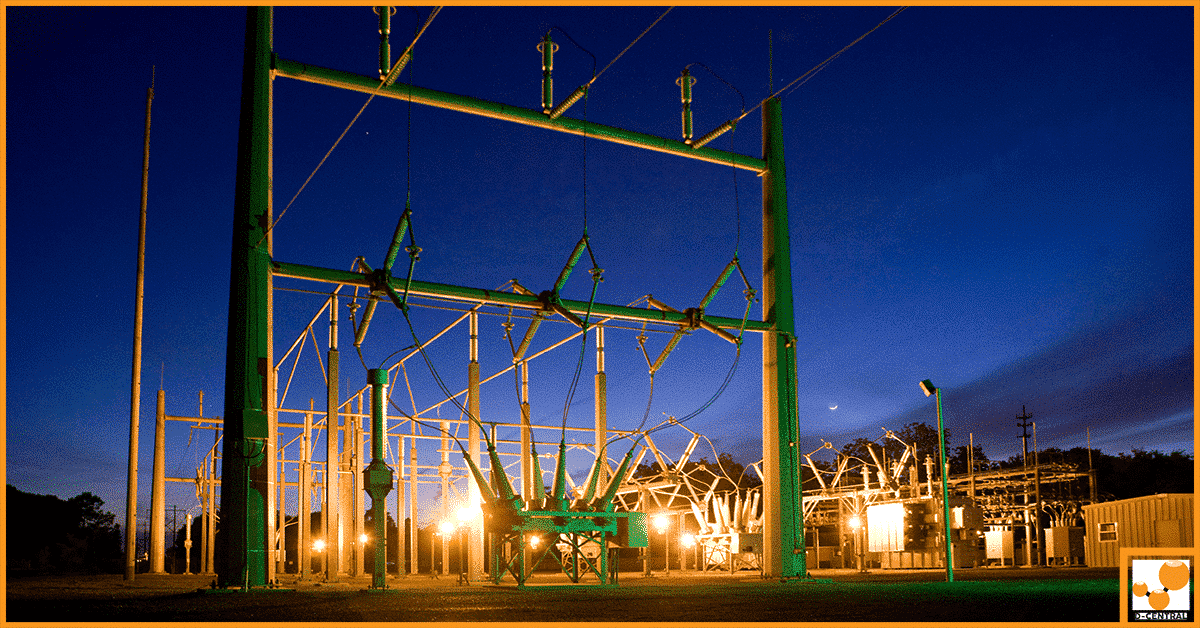 For those who travel regularly, they have probably heard the safety instructions so many times that they can recite them by heart and tell the flight attendants to take a break. There are instructions on how to connect the seatbelt. Then, there are instructions on where the life vest is located. Finally, there are instructions on how, when, and in what order people should put on their oxygen masks. Now, part of the instruction is to for people to put on their oxygen masks before they assist children. While this makes sense to the world, this might be counterintuitive to some people. These very same principles apply when it comes to how money functions in an economy and where the money has to flow to allow it to function correctly. When it comes to a safety warning, the flight attendant might say something about the supply of money along the lines of “the money supply must stay secure for these complex planes to be able to function.” Now, this might seem like a bit of a distant metaphor right now, but it will make sense in a bit.

Many people are asking questions about the amount of energy the Bitcoin mining consumes regularly. Those who are familiar with Bitcoin mining know that the hardware that is required to make these machines function can be expensive. It is such a big deal that many people who are involved in Bitcoin mining calculate the amount of electricity they use per block to make sure they are making a decent profit. Now, many people have started to question the role money plays in economics. How exactly does it work? How should this process work? By grappling with these questions, people will get a better glimpse into the activity of Bitcoin mining. Does this waste energy? Is this a problem that people need to grapple with? There are a few key points that people should keep in mind.

An Overview of Energy and Bitcoin Mining

There have already been a large number of onlookers who have expressed their concerns with the amount of energy that the Bitcoin mining network consumes regularly. These concerns are genuine. They state that the energy that is spent during the process of Bitcoin mining would serve a better function somewhere else. They question the role that Bitcoin mining plays, and they state that there are more productive ways this energy could be used in society. Furthermore, some people think that the amount of energy that Bitcoin mining is just plain bad for the environment. In an era where everyone appears to be focused on sustainability, again, these concerns seem to make sense on the surface.

On the other hand, there is one key point that they are missing. These critics ignore the magnitude of the amount of energy consumed during Bitcoin mining. In the long-term game, there might not be a better use of energy than the energy that is spent to ensure the monetary network is kept intact. In this case, that would be the Bitcoin mining network. Now, it is time to take a closer look at the rate of Bitcoin mining energy consumption.

Just as a bit of background first on the idea of Bitcoin and Bitcoin mining, it is crucial for people to note that the Bitcoin network is a set of decentralized nodes. This means that there is no central authority when it comes to the use and distribution of Bitcoin as a whole. Some nodes are responsible for generating and validating various relay transactions in addition to the way that Bitcoin mining blocks are relayed. Those who go through the process of Bitcoin mining know that they need to solve math problems to generate a new block. When this block is made, the existing blocks have to verify that it has been done correctly. This is called the Proof of Work system. If the block is accepted into the new chain after it has been validated, then that miner is going to be awarded something called a transaction fee. That is how the process of Bitcoin mining makes money.

Now, the work that has to be done to make these new Bitcoin mining blocks is performed all over the world. Some miners are working for 24 hours per day, seven days per week. This process does require some amount of energy. Just as a rule of thumb, if a miner is using hardware that works at 75 hashes per second, the network uses about seven to eight gigawatts of power. This is around nine million dollars per day, assuming there is a cost of around 5 cents for each kWh. Now, that would be as much power as about 6 million homes in the United States. So, yes, Bitcoin mining does consume a lot of energy. At the same time, it is this power that is responsible for keeping the Bitcoin mining network secure.

Now, the question is, is this power justified? Is this a fair use of energy? Also, how much power will the Bitcoin mining network consume if a billion people were using it? After all, the dollar seems to be working fine, right? Well, the reality is that there are problems. The resources that are being devoted to fixing this issue do not understand the problem at its core. To get the social justice warriors to calm down, there are a few narratives that people seem to point to. Some of them include:

Now, these narratives are a bit countervailing. They help to enumerate one point of view without really appreciating the scale of the problem that Bitcoin mining is trying to solve.

Look at the Role of Money

There is a huge problem that comes with money, and most people do not recognize it. Most people can feel the problem in their lives but cannot quite put their finger on it. People are always looking for ways to work longer, more demanding hours to avoid going into debt, yet it still happens. Most people know that there has to be a better way, but they cannot see it. The problem with money is that it has an impact on society that is pervasive. Money is used to facilitate economic transactions throughout society as a whole. It is good that allows society to function and allows people to accumulate capital that is supposed to make lives better. This means different things to different people.

There is economic strife in certain parts of the world that many people would think they have the resources to be economically secure. Venezuela is a famous example, as they sit on a mountain of oil and yet seem to have trouble making oil that would otherwise help them keep their country stable. Sure, some people point to Venezuela as a poor, developing country, and they say that it could never happen here; however, the reality is that this ignores the most basic of principles. Yes, the Fed might be better at managing the stability of the economy; however, the underpinnings of any currency that operates under the system of fiat, meaning there is a central power, and the same. If those who are put in charge of the economy are unstable, the same thing could happen here. They might not be able to understand the broader implications of their decision on the economy, and this places everyone at risk.

This means that there are two great, contrasting options between which everyone must choose. The first option is that people have to work with a centrally-operated currency that will lose its value over time because there is no fixed supply, and people will continue to print more money. Or, the second option is that there is a decentralized currency that uses a fixed supply. The latter comes at a cost. This cost comes in the form of energy consumption. That is where Bitcoin mining comes back into the picture.

Now, future economic stability is one of the biggest reasons why there cannot be any greater source of energy utilization. This is where Bitcoin mining comes in. Those who want to wait to see signs of hyperinflation, like were seen in Venezuela, have waited too long. Now, Venezuela is not the only example that people can point to. This country is also a living example of just how vital energy production is when it comes to society. Some energy input is required for everything that people use during a day. The coordination of energy input plays a significant role in its reliability and stability. This is what makes money function daily.

There are numerous basics that people need in society to have a living, breathing world. These include water, food, medicine, and sanitation. These resources need to be coordinated to make sure society stays alive—this required money as well as energy. If the system of money breaks down, so does the social contract. If the social contract breaks down, then the rest of society goes with it. When it comes down to it, the necessary foundation of every society is energy. And money is the way we translate energy.

The Role of Bitcoin

In this manner, Bitcoin mining functions as a sort of a backup switch. Right now, the rest of the world uses a centralized system of currency. The United States is the reserve currency of the world, and it has earned the right to be. At the same time, the global financial system is starting to show signs of wear and tear. There are a lot of risks that currently exist in the financial system as we have it planned out. Some of the rifts are already starting to rise to the surface. The reality is that Bitcoin mining and Bitcoin itself is a more secure system when it comes to money.

Furthermore, the Bitcoin mining system is also secured by the consumption of energy. People do not have to believe that the fate of the dollar is the same as the bolivar in Venezuela to realize that a stable economic system is required to keep society alive. The reality is that problems are coming when it comes to the current financial system. 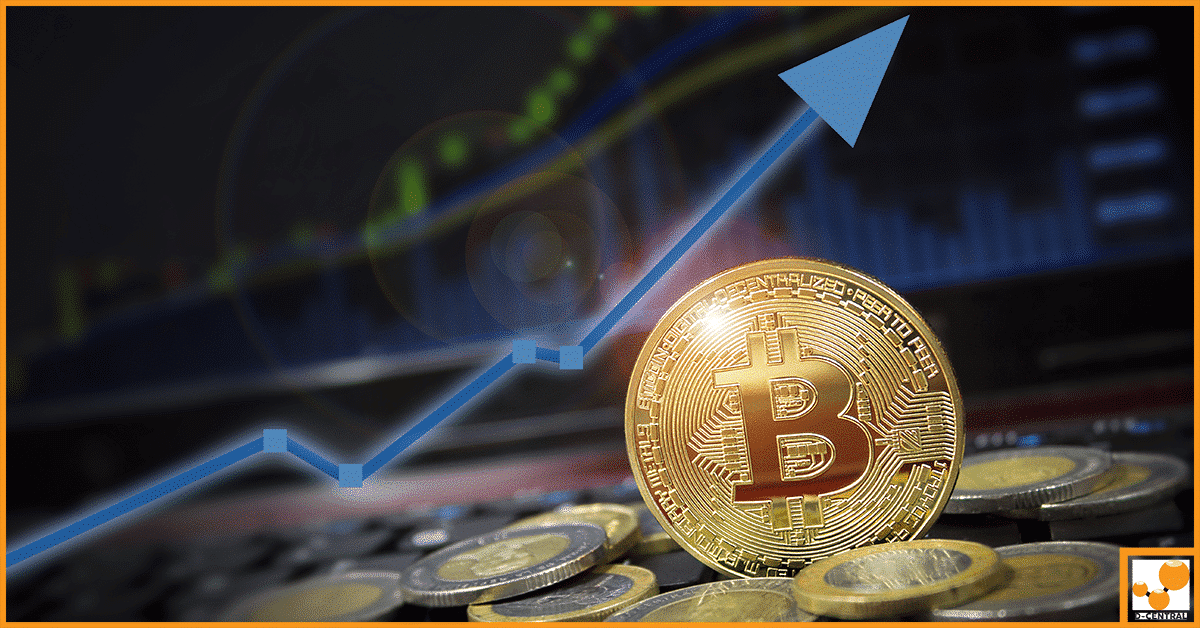 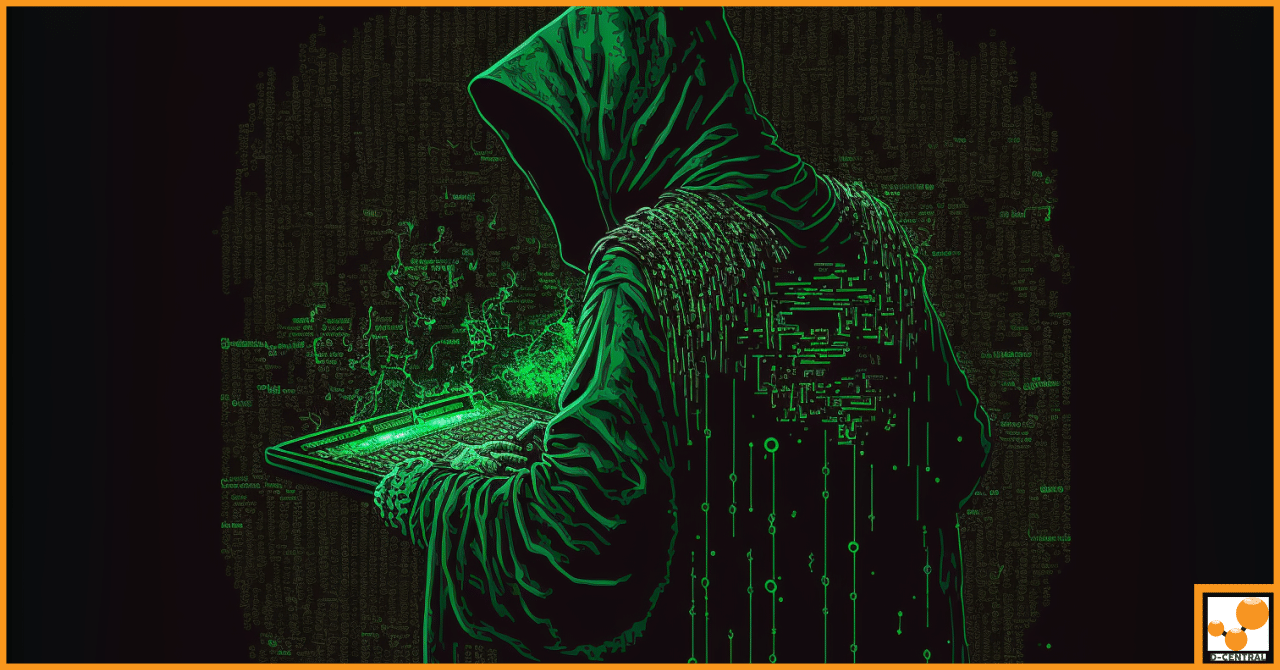 Safe and Successful Virus Removal: Essential Tips for Care of ASICs Yourself

Antminer is a series of ASIC mining machines produced by Bitmain. As these machines are highly prone to virus attack, 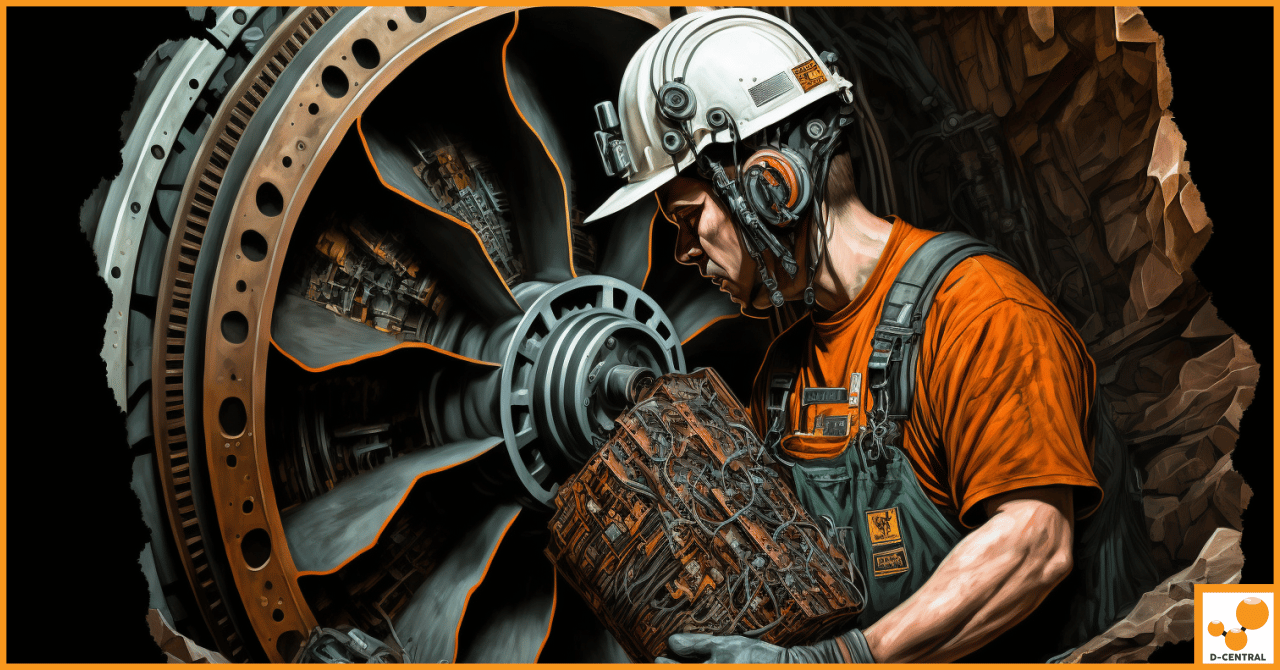 How to install a new fan on an Antminer: A step-by-step guide

Before installing a new fan on an Antminer, it is crucial to ensure that the fan is compatible with the