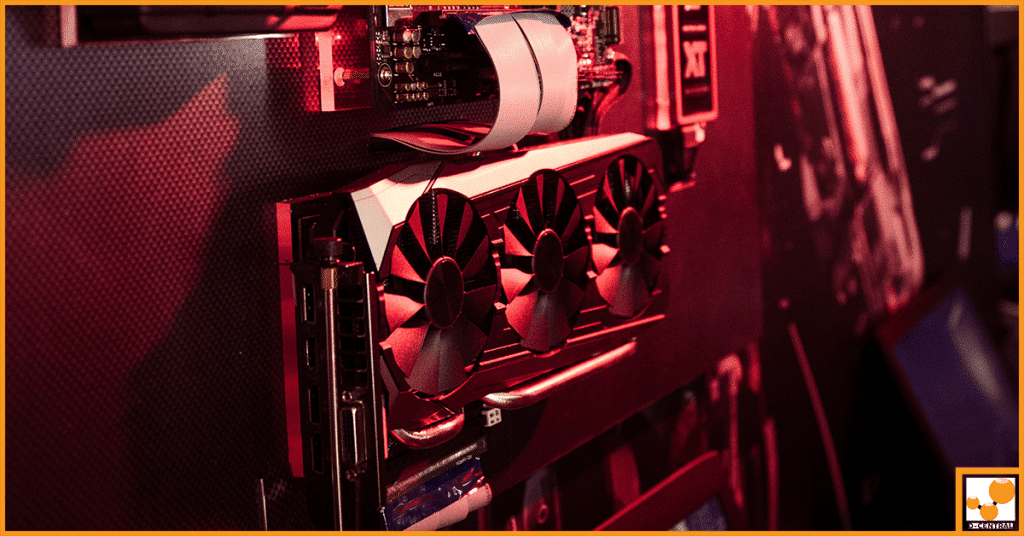 If you are involved in the field of crypto or Bitcoin mining, then you know how important your mining hardware is. While many people thought that Bitcoin was going to be something that would act as a fad before fading away, it has become obvious that this digital currency is here to stay. For this reason, anyone who is interested in getting more involved with this needs to keep a few critical points in mind.

Bitcoin mining is one of the main ways that people can make money on this platform. Bitcoin mining is how now Bitcoins are created. In the field of Bitcoin mining, miners solve math problems to release new Bitcoins into circulation. For coins to be released, miners have to show something called Proof of Work. This proof is essential for making sure the new block is accepted into the chain. If the new block does not have this proof, then it is rejected, and the miners are not paid. If the new block is accepted, then the miners are paid something called a transaction fee. As more Bitcoins are released into circulation, it gets harder for future math problems to be solved. As a result, the hardware that people use to mine Bitcoins becomes more and more critical.

When it comes to success in the field of Bitcoin mining, mining hardware is one of the most important keys. Today, mining hardware is more important than it has ever been before. In prior years, it might have been possible to enjoy a lot of success purely through a computer that might have been set up in the basement of the house. Today that is not the case. First, the problems are more complicated than they were in the past. As a result, miners have to work harder to release even a single block. Second, the competition is stiffer than it has ever been before. As Bitcoin has grown, so, too, has its popularity. As a result, people need to compete successfully with large pools and teams of miners to be rewarded with this significant transaction fees. This is where mining hardware is critical.

Therefore, without the right mining hardware, it will be impossible to make a meaningful profit over an extended period. Now, one of the biggest challenges is that there are many types of mining hardware. Depending on how someone wants to go through the process of Bitcoin mining, one set of equipment might work better than another. Regardless, the time will eventually come to upgrade someone’s mining hardware. This is where making the right decision is critical. The reasons for upgrading the rig might vary; however, when the time comes, people need to know what to look for. When it comes to finding the right mining hardware, there are a few key points that everyone should keep in mind. This will help everyone determine what the proper rig is for their needs.

An Overview of the Common Types of Mining Hardware

When it comes to finding the right mining hardware, this is usually broken up into two distinct types. The two most popular types of mining rigs are ASIC and GPU. There are a few different points that everyone should note about these two types of rigs.

The first type of mining hardware that needs to be discussed is called ASIC. For those who might not know, an ASIC mining system uses a network of microchips to execute a specified algorithm as quickly as possible. Because this type of hardware is incredibly efficient, it is among the most popular. This makes the system great at going through blocks rapidly. In general, this type of mining hardware is far more powerful than the GPU model; however, an ASIC system is also much more specific. Those who decide to go with an ASIC system should note that this system is going to be used only for the specified type of cryptocurrency. It is not going to be able to be used for more than one type of currency. As a result, an ASIC model is prone to going out of date quickly. This can make it hard for people to get any real value out of an ASIC system once it becomes obsolete.

The other type of model is called the GPU model. This type of mining hardware is different from an ASIC model in that it is not nearly as powerful. In general, it takes longer for a GPU system to solve a single algorithm; however, a GPU model is also more versatile than an ASIC model. This means that those who elect to go with GPU mining hardware are going to be able to use it to mine more than one type of cryptocurrency. Furthermore, because this system can be used for more than one type of currency, a GPU model is also going to have more resale model when the time comes to upgrade it. Now, everyone needs to know when and how to upgrade their mining hardware when the time comes. There are a few signs that everyone should watch for when it comes to upgrading mining hardware.

How To Know When to Upgrade a Mining System

Now, someone can’t know precisely when they are going to have to upgrade their mining hardware; however, no matter how long or how hard someone has been in the world of Bitcoin mining, the time is going to come eventually. There is no strict timeframe on when someone has to upgrade their mining hardware. It might be a week from now. It might be ten years from now. Instead of marking a date on the calendar at some point in the future, it is instead essential to note some of the most common factors that play a role regarding when it is time to upgrade the system. Some of the most critical factors that play a role include usage, stress, the quality of the equipment, and the amount of money someone is making using the mining hardware. Now, it is time to take a closer look at some of the most important factors.

The Wear and Tear on the System

One of the first factors people need to consider is the wear and tear the process of Bitcoin mining is going to take on the system. This is going to be true regardless of whether someone is using an ASIC or GPU system. When these systems are running at full speed, the fan is going to be working overtime. Therefore, the fans are among the first parts to go when it comes to mining hardware. The harder the system works, the faster it is going to wear out. This is why the wear and tear on the system is one of the most important factors to keep in mind.

The Quality of the Mining Itself

Besides, it is crucial to consider the quality of the mining that is taking place. By this, people need to think about the money they are making from the mining hardware. For example, people might have a cheap rig that doesn’t cost a lot to maintain; however, if people aren’t making any money off of the system, then it is time to upgrade. This is about the relationship between the cost of the current hardware, the cost of the new hardware, and how much money someone is making. This is an essential factor that people need to consider.

The Power Consumption of the Rig

Finally, people also need to consider the amount of power they are taking up. More power means a longer lifespan because the rig doesn’t have to work as hard. Furthermore, if the mining hardware is efficient, then this leads to a more significant profit for miners. Therefore, everyone has to pay close attention to the amount of power they have and how much power the rig is using to mine blocks.

These are a few of the most important factors that people need to keep in mind when it comes to their mining hardware. The quality of the hardware plays a significant role in how much money someone is going to make through Bitcoin mining. 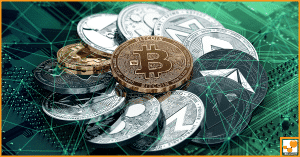 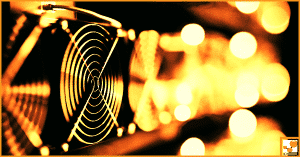 Given that Bitcoin mining is a multifaceted and ever-changing industry,

If you are involved in the field of crypto or