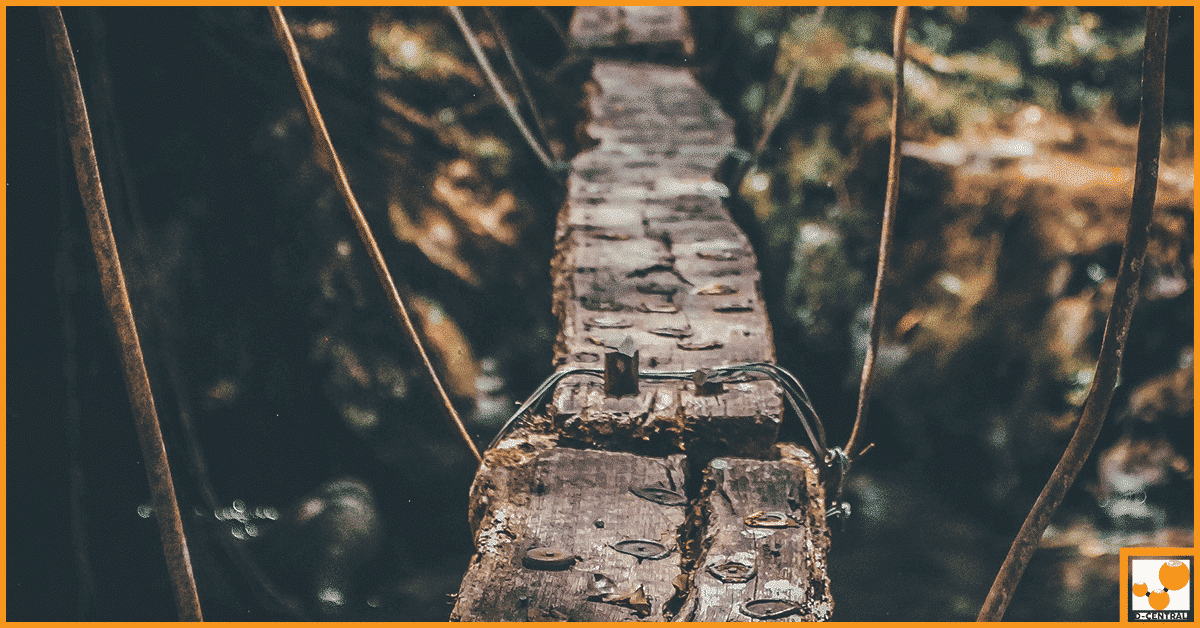 There are a lot of people who are looking to get involved in Bitcoin mining. This is an excellent way for people to get involved in Bitcoin while also making money. At the same time, you might have heard about something known as the centralization of Bitcoin mining. Some people might even be wondering if this is a threat. After all, if this is a threat, it might also place people’s coins at risk. There are a few points that everyone has to know when it comes to coins, Bitcoin mining, and the threat of centralization.

In the world of Bitcoin mining, people are essentially making new blocks that can be added to the blockchain. For a new block to be accepted by the rest of the network, it has to be verified by the other nodes on this network. If the Bitcoin nodes deny the new block or say it is not valid, then it is not accepted. If the Bitcoin nodes accept the new block, then the new block is added to the chain and the people who produced it through the process of Bitcoin mining are awarded something known as the Bitcoin subsidy and Bitcoin transaction fees for that block. For new blocks to be mined, people need to use something called ASIC miners. These miners are powered by electricity and are literal pieces of hardware that can be used to solve math problems quickly and mine blocks.

The Problem of Mining Centralization

Some people are concerned that an entity might be able to take over the majority of the hash rate, or the ability to dominate the transactions that go into the ledger. This could make it possible to rewrite history by making a longer proof-of-work chain and broadcasting their chain at a later date.

The good news is that even if a miner could become dominant, other nodes will still keep the entity in check for them to respect the rules. They could only write valid Bitcoin transactions. If they write anything into the blocks that are not Bitcoin mining transactions, then the block will be rejected. Some of the things that people will still not be able to do include:

Any of these activities would cause their blocks to be rejected by the network. But there are some other things that a malicious entity could do. For example, if someone controls the majority, they might be able to stop the blockchain from adding new transactions by creating empty new blocks every ten minutes. They might even be able to rewrite the blockchain; however, this is not a good idea as it is becoming less and less practicable. The reality is that it is costly for someone to do, and the yield would be so little, if any. Therefore, there is simply no incentive to do this. The reality is that it would be more profitable for people to play the game and mine more Bitcoins.

Some people have tried to perform one of the attacks above; however, those who are successful usually have other people come after them. It is tough for people to take the money they get from these attacks and buy expensive things anonymously. Therefore, this also limits the value of the profit people can get from these attacks. Again, people would have to try to do this without getting noticed. The transparency of the Bitcoin mining network makes this hard to do.

To sum it up, those who have coins through Bitcoin mining are going to be safe. There is not a real threat from Bitcoin mining centralization because the incentive isn’t there for collusion. People can make more money at a higher rate by merely playing the game and building new blocks legitimately. The future of Bitcoin mining looks safe. 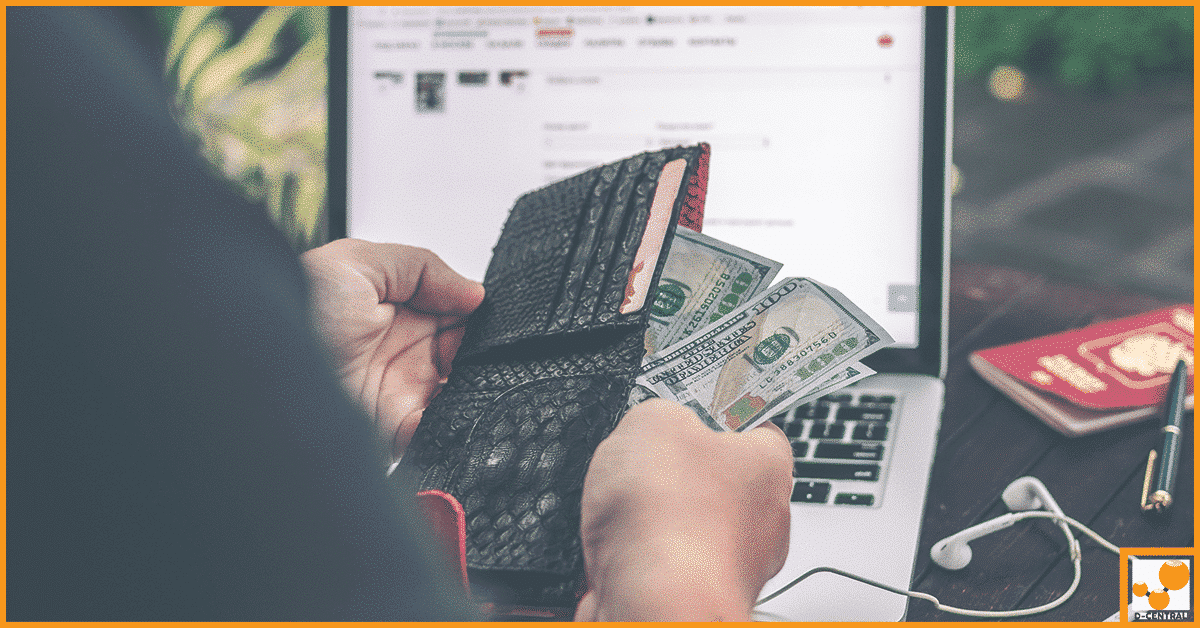 What are the attributes of a good store of value

When the reserves of value compete with each other, it is particular attributes that make that a new store of 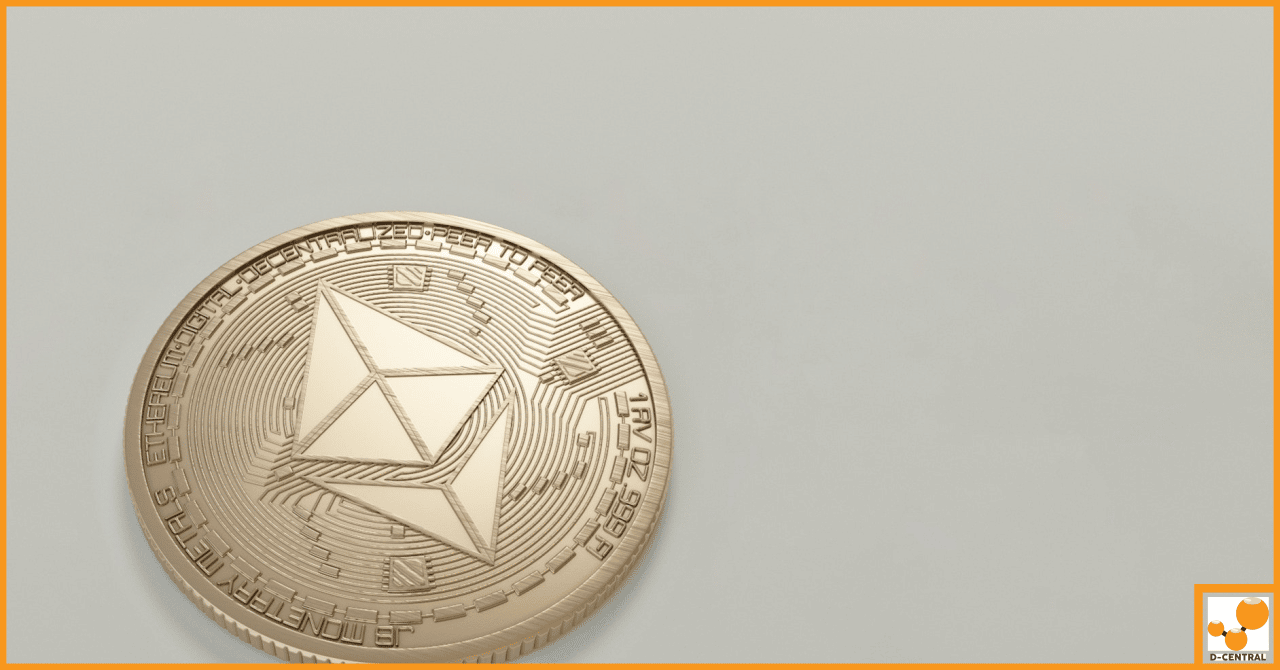 Ethereum Merge Means Stronger Bitcoin Future The Ethereum network finally transitioned from proof-of-work (PoW) to proof-of-stake (PoS), and this has 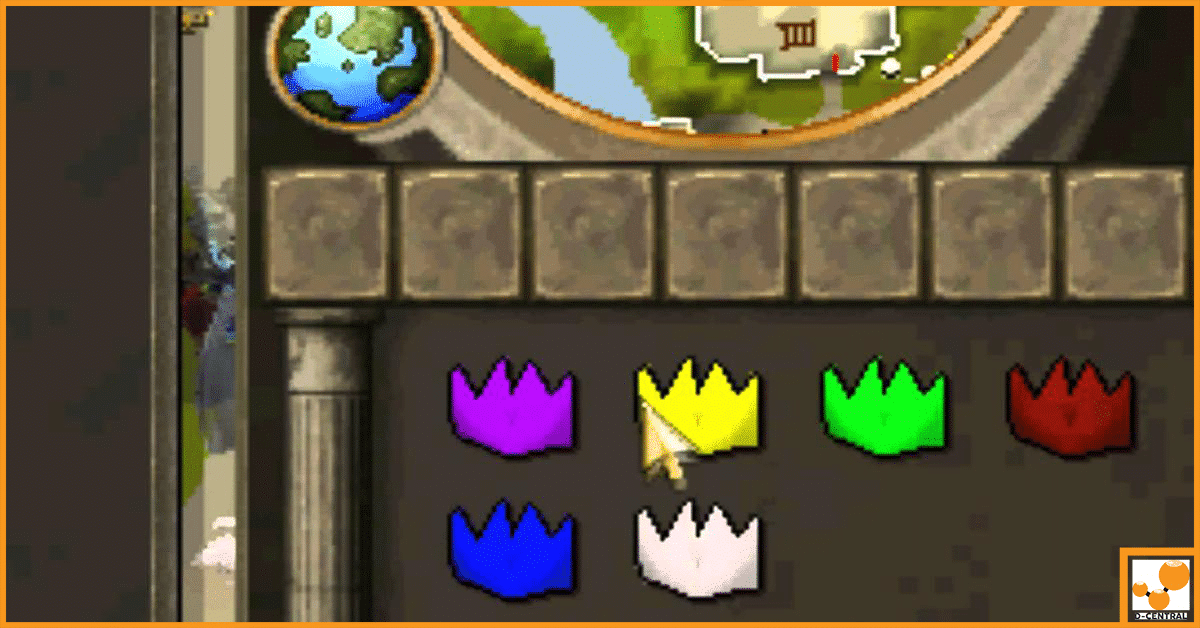 In RuneScape, Party Hats have long been seen as valuable and rare items. They are limited in supply, similar to