The Impact of ASIC Mining on the Decentralization of Cryptocurrency Networks 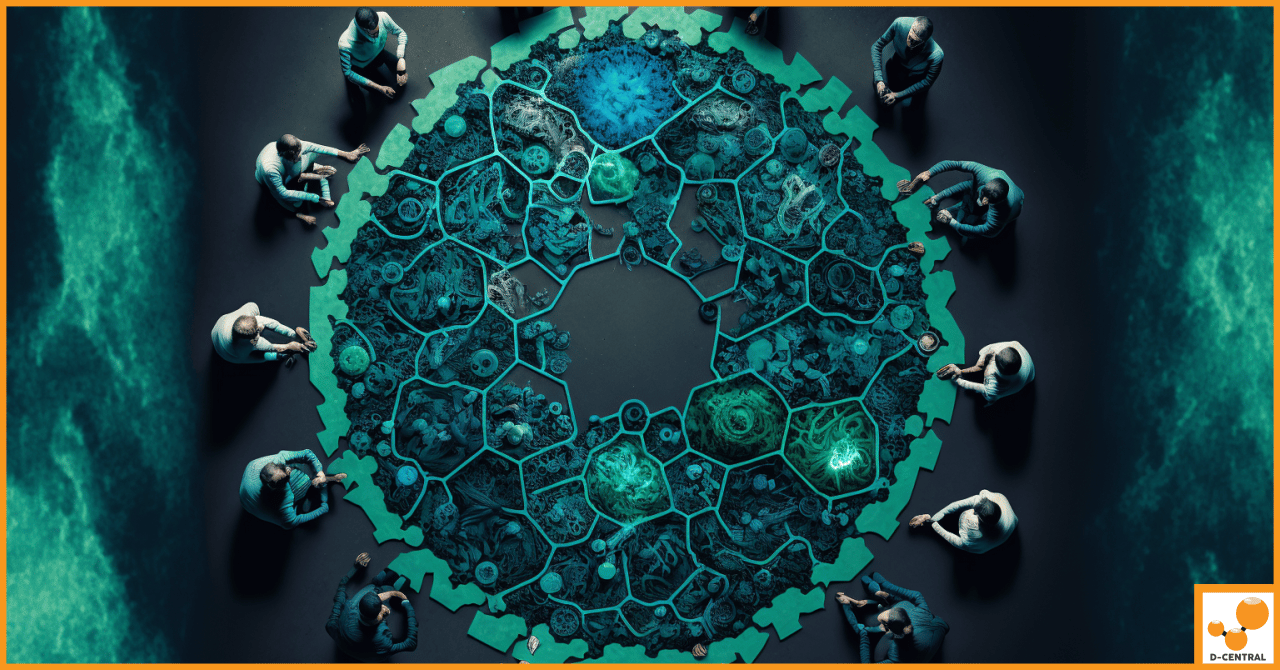 The recent boom in cryptocurrency prices has increased interest in mining. However, many people are unaware of the impact large-scale ASIC (Application-Specific Integrated Circuit) mining can have on the decentralization of these networks. In this blog post, we’ll look at how ASICs are changing the landscape of cryptocurrency mining and what this could mean for the future of these networks.

ASIC mining and its purpose

ASIC mining is a type of crypto mining that uses application-specific integrated circuits (ASICs). ASICs are specialized, purpose-built chips designed to carry out a single task compared to CPUs and GPUs, which are general purpose and can run multiple errands. ASIC miners are dedicated and clocked machines significantly more energy-efficient than their all-purpose counterparts. Their increased performance benefits cryptocurrency networks since they secure the networks relative to other hardware types, improving network security. They also increase block composition’s efficiency over regular hardware, leading to faster transaction times. When compared to traditional mining methods, it’s clear that ASIC miners have been instrumental in bringing about more robust and faster-decentralized networks for blockchain technology.

How ASIC mining affects the decentralization of cryptocurrency networks

ASIC mining has been a hotly contested issue in the world of cryptocurrencies. Due to increased hashrates, specialized Application Specific Integrated Circuits (ASICs) provide significant advantages when competing with other miners in acquiring block production rewards. While improved efficiency offers an economic benefit to those willing and able to invest in the ASICs, these devices can cause a centralized concentration of miners, leading to reduced decentralization of the network and reduced long-term security. Ultimately, chip producers who create easier-to-use solutions can give larger mining pools an edge over smaller individual miners who do not have access. This creates an environment where large groups can use the vast majority of hash power, therefore, decision-making Bitcoin’s networks, ultimately leading to a pseudo-centralized future for cryptocurrency networks.

Regarding cryptocurrency mining, ASIC (Application Specific Integrated Circuit) mining is an attractive and lucrative approach. Through the use of ASICs, miners constantly reduce the cost of computing power required for calculations by using single chips that are heavily designed for one task. This allows them to generate a higher hash rate with less electricity than with general-purpose computers. Additionally, due to their specialized nature, ASIC miners are often less prone to cryptocurrency market volatility than traditional miners and provide greater consistent results. However, there are drawbacks associated with ASIC mining since conversion costs can be relatively high, and you may need expensive cooling systems because ASIC chips produce a large amount of heat when running constantly. Moreover, there is also the risk that new upgrades will make your current hardware obsolete. In conclusion, while ASIC mining has apparent advantages in terms of cost efficiency and reliable result outputs, miners must carefully weigh their investments against challenges such as price fluctuation and hardware obsolescence before making a decision.

One potential solution to address the centralization problem caused by ASIC miners is implementing a variable mining difficulty algorithm. This algorithm would use target values that are adjusted dynamically to prevent a single miner or group of miners from controlling too large a network segment. Difficulty calculations could be done according to specific rules and adjusted regularly, allowing for changes in difficulty depending on market conditions. Furthermore, incentives such as zero-fee transactions with rewards weighted based on disseminated power could reduce the reward imbalance between specialized ASIC miners and other users. By promoting decentralization and security among networks, these solutions can help counterbalance the adverse effects caused by ASIC miners.

ASIC mining has become a popular choice for many miners due to its increased efficiency over traditional GPU or CPU mining. With ASICs, processors can be specialized for a particular type of cryptocurrency by utilizing the latest and most efficient semiconductor technology available today. This allows ASIC miners to produce far more hashing power than their non-specialized counterparts. However, this is offset by the fact that ASIC miners require significant amounts of energy to operate and generate heat, raising cooling costs. Additionally, as they are designed exclusively with one currency in mind, they cannot switch to different networks without purchasing new hardware, thus presenting a greater financial risk should market conditions change unexpectedly. For these reasons, it is essential for any miners considering ASIC solutions to weigh the pros and cons carefully.

In conclusion, ASIC mining enables miners to process more blocks than GPU mining rigs. However, this advantage comes at the expense of network decentralization since ASICs are expensive, and most people cannot afford them. This creates a centralization problem because it means that only a few people can mine cryptocurrency, which gives them disproportionate power over the network. Some possible solutions to this problem include developing new proof-of-work algorithms resistant to ASICs or changing the block reward so that ASICs are no longer profitable. Despite these concerns, ASIC miners can still benefit cryptocurrency networks by increasing security and confirming transactions more quickly. When deciding whether or not to use an ASIC miner, users should weigh the pros and cons carefully to make an informed decision. 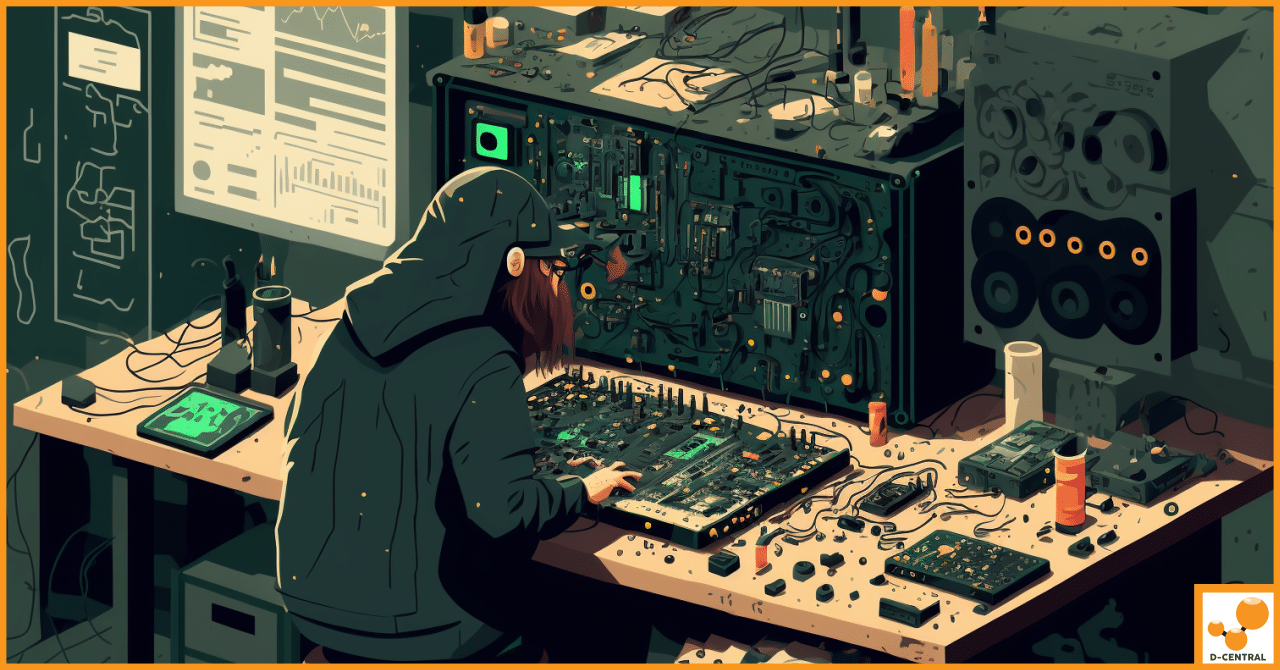 ASIC repair basics for the Antminer T17 can be an intimidating task. Still, with a comprehensive understanding of its hardware 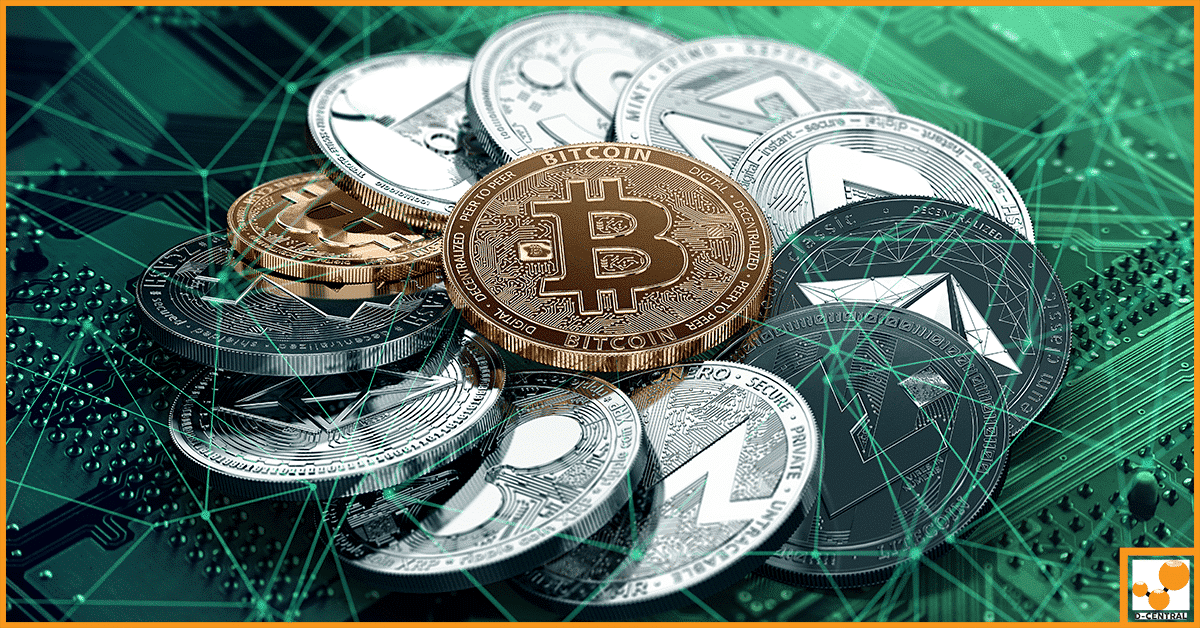 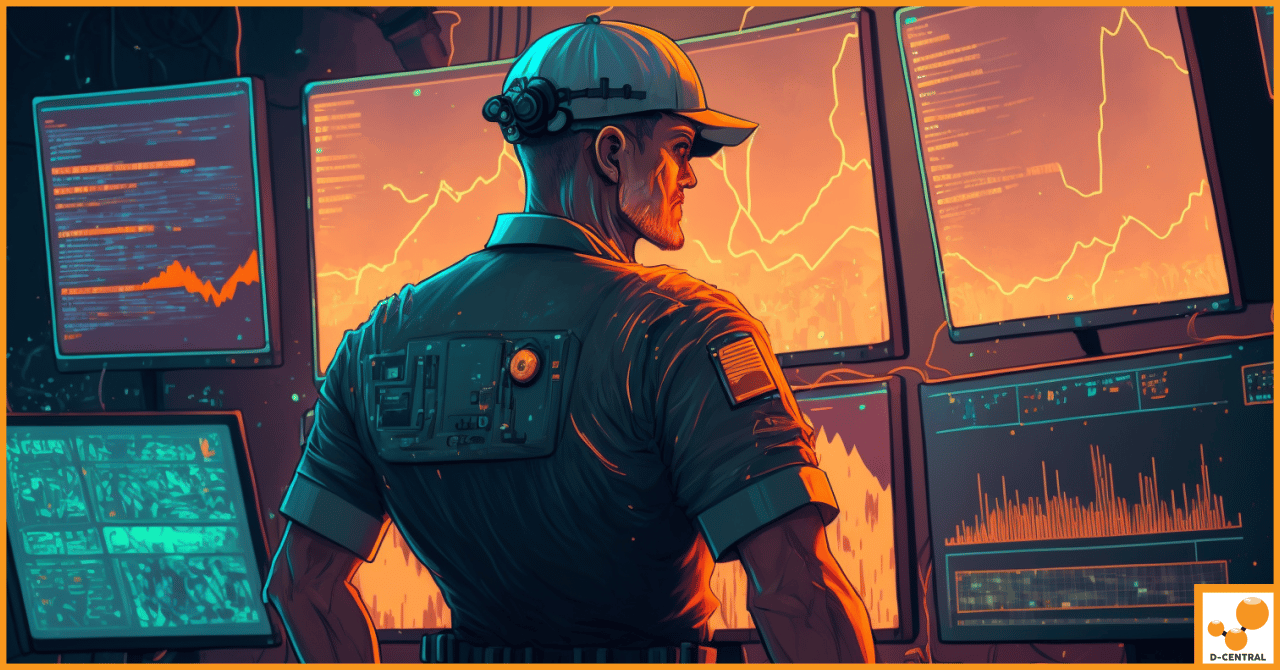 A Deep Dive Into Rejected Shares in Mining

If you’re new to the world of mining, you may have heard about something called “rejected shares” and wondered what