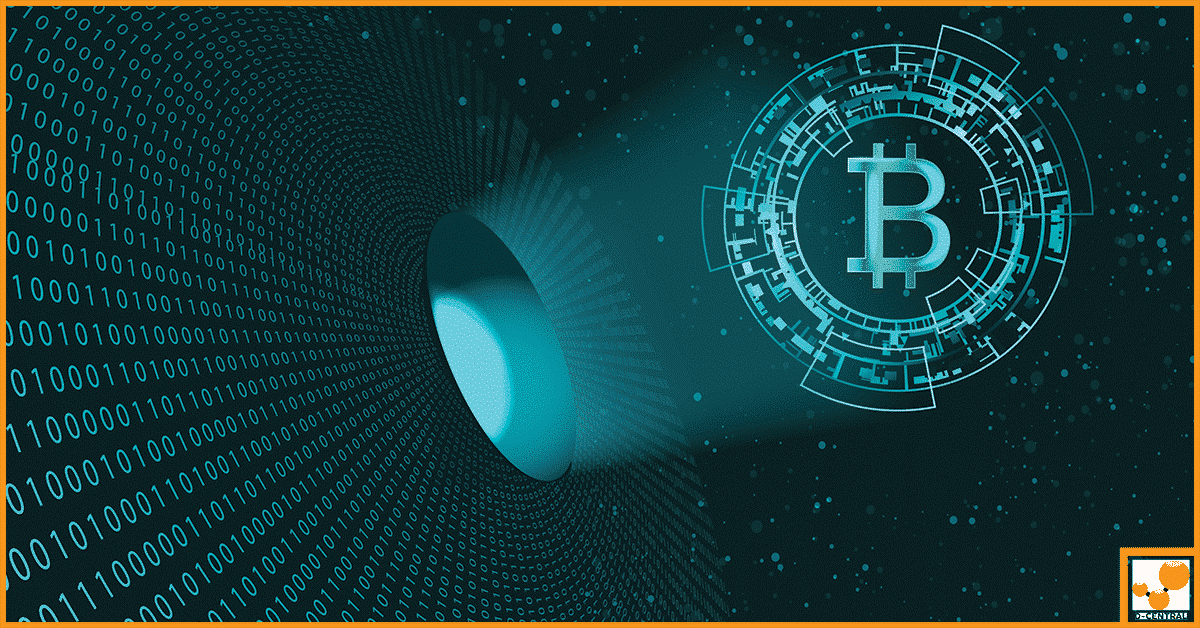 When Mark Twain was on tour visiting London in 1897, an American newspaper mistakenly published his obituary. Twain responded to a reporter’s question about this by saying, “The reports of my death are greatly exaggerated.” Something similar could be said about the fear of lower Bitcoin prices and the halving of Bitcoin in May 2020, causing a Bitcoin mining death spiral.

Bitcoin miners work to add the next block in sequence to the blockchain, using specialized computer systems that are capable of doing the complex calculations. The block is finished when the miner produces a random 64-character sequence called a hash to complete the mining process and permanently lock the block into the Bitcoin blockchain, so it can never be changed.

Fears, leading into May 2020, are that the halving event would reduce the Bitcoin price severely and perhaps cause a long-term downward trend.

What is the Bitcoin mining death spiral?

The fear of a Bitcoin mining death spiral comes from the risk that when the price of Bitcoin goes too low, it becomes too costly to mine Bitcoin. Miner capitulation can occur when a lot of miners stop mining Bitcoin. Some speculate this might lead to a breakdown of the Bitcoin system if there is not enough computer processing power applied to create the blocks of new transactions and add them to the blockchain.

How was the Bitcoin mining death spiral avoided?

An evaluation based on game theory gives some insights into the market dynamics of Bitcoin mining. The majority of Bitcoin mining uses ASIC computers that can process other cryptocurrencies as long as the processes are compatible with the ASIC computers’ capabilities. When Bitcoin Cash forked from Bitcoin, the main concern was that the miners would move away from Bitcoin and concentrate on Bitcoin Cash to such a degree that the Bitcoin network would fail. However, as miners moved to Bitcoin Cash, the hash rate for Bitcoin dropped, which created opportunities for miners to come back to Bitcoin processing at an advantage. To maximize potential profits, miners play this game with each other all the time. This self-regulation balanced the efforts so that Bitcoin Cash received some support, and the Bitcoin network continued without disruption.

Regarding the halving event, this is an excellent example of miners having to consider short-term versus longer-term strategies. Institutional miners/investors are better at working to accumulate bitcoins over the longer-term. They can withstand periods when the Bitcoin mining costs more than the Bitcoin value created. It is part of the business model to operate at a temporary accounting loss, not consummated until the sale of the bitcoins. They anticipate a brief period during the halving when Bitcoin’s value would decrease while hoping the Bitcoin price would eventually rebound. The Bitcoin price usually bounces after the halving event within the following month.

Can a decreased price for Bitcoin cause a mining death spiral?

A sustained price drop in Bitcoin, such as the pattern seen during 2018, would be necessary to trigger a Bitcoin mining death spiral. Without a strong, persistent downward trend, the risk of a Bitcoin mining death spiral is minimal. It is unlikely that a temporary negative period, during which mining costs exceed the rewards in Bitcoin value, will cause a permanent Bitcoin market collapse. Smaller miners, who operate less efficiently, may capitulate and give up mining; however, the institutional miners will not.

Institutional miners now make a substantial capital investment in ASIC mining computers. When the Bitcoin price goes below the break-even point, they have the choice of either idling their computers temporarily or continuing to mine Bitcoin at a loss. If they continue to mine, the loss may not exist in the future, if the price of Bitcoin rebounds. By continuing to mine, they are betting on a market rebound. A higher Bitcoin price later makes those challenging times profitable from bitcoins held for sale in the future.

Knocking Out the Competition

Bitcoin mining is highly competitive. Many miners are willing to continue even at diminishing returns. Some even add mining power to the network during challenging times. These miners are willing to mine bitcoins at a loss to be well-positioned for when the market recovers, and some of the competitors are out of the marketplace.

The avoidance of a Bitcoin mining death spiral despite these challenges is encouraging for serious institutional miners and others who operate their Bitcoin mining in ultra-efficient ways. A systemic challenge to the Bitcoin mining weeds out the weaker operators and provides opportunities for the stronger ones. The most potent miners make sure their operations are well designed, energy-efficient, cost-effective, and financed sufficiently to overcome short-term Bitcoin price fluctuations. 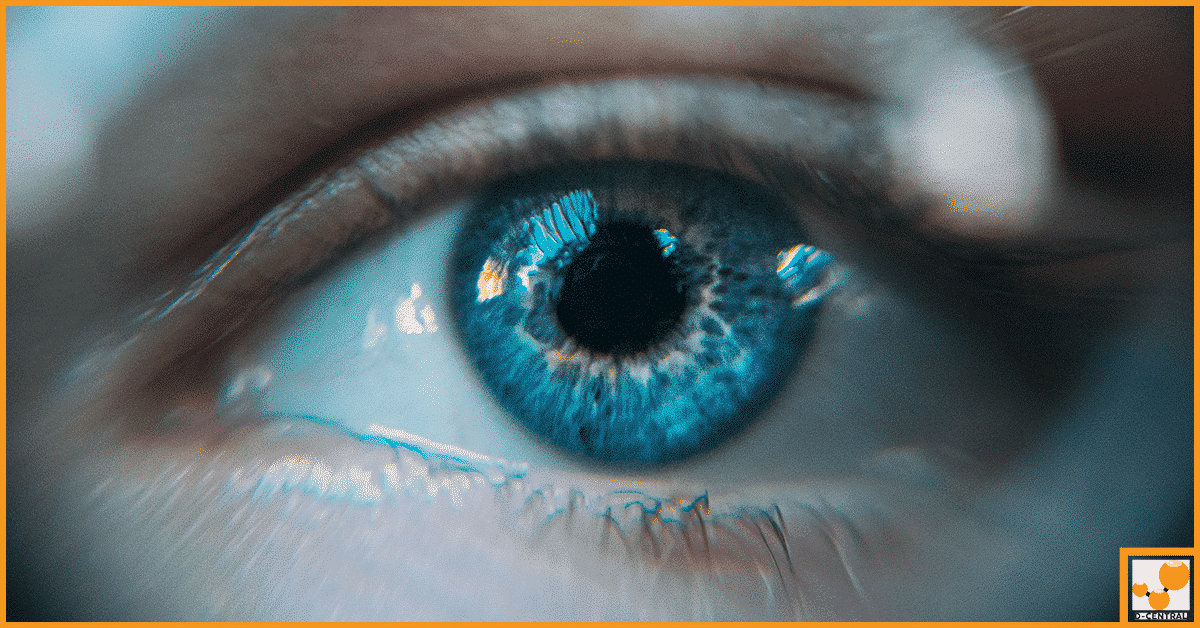 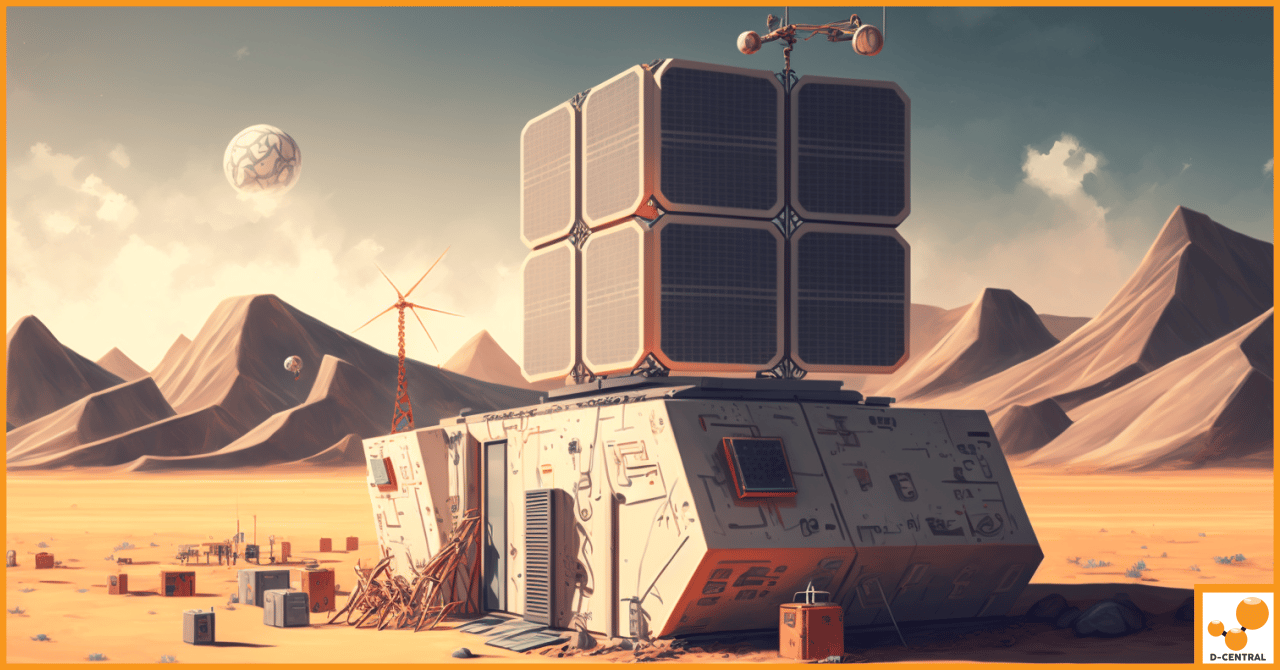 Portable Mining: How Bitmain’s Containerized Solutions are Changing the Landscape

Portable mining is quickly becoming one of the most popular ways for companies to mine cryptocurrencies. Bitmain’s containerized solutions are 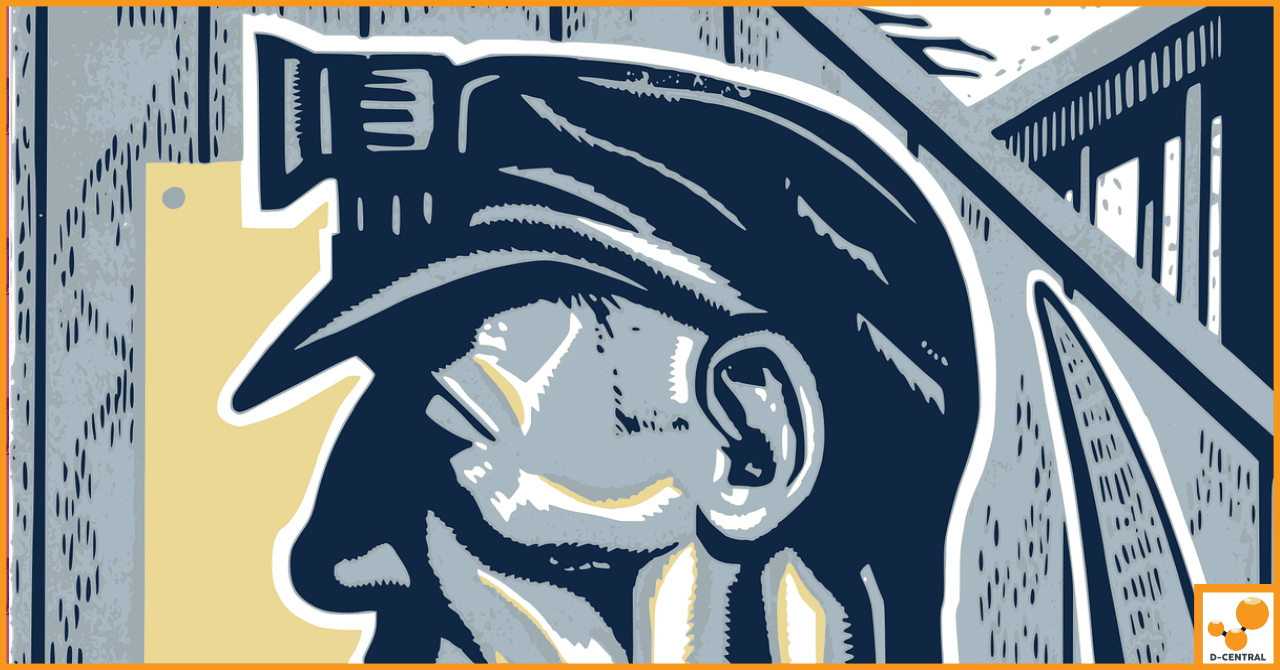 The Ordeal of ASIC Miners

As more and more people become interested in cryptocurrency, the demand for dedicated ASIC miners has increased dramatically. While this