What Are Bitcoin Circular Economies? 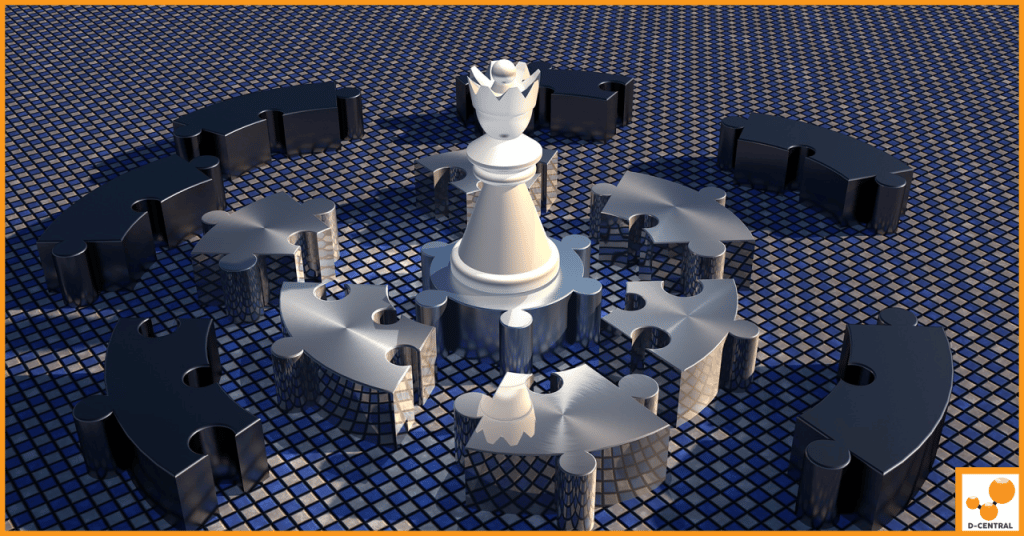 A Bitcoin circular economy (BCE) is a decentralized network of businesses and individuals who use bitcoin as a means of exchange for goods and services. Bitcoin Beach, for example, is a project that allows users to buy and sell goods and services with bitcoin in an effort to promote economic development in underserved communities. Bitcoin Lake is another BCE that focuses on providing liquidity to underbanked individuals and businesses in the developing world. And finally, Bitcoin Island is a project that is working to create a self-sustaining ecosystem on a remote island using bitcoin as the primary currency.

Bitcoin and the circular economy

Bitcoin is often lauded as a revolutionary technology that could upend the traditional financial system. But there’s another potential use for Bitcoin that’s often overlooked: its potential to help enable a circular economy.

In a traditional linear economy, resources are extracted from the earth, turned into products, and then eventually disposed of in landfill sites or incinerated. This model is not sustainable in the long run, as it puts strain on the planet’s finite resources. In contrast, a circular economy is designed to keep resources in use for as long as possible, and then recycle them back into the system once they’re no longer needed.

Bitcoin could play a role in enabling a circular economy in two ways. First, its decentralized nature could help to reduce the need for physical infrastructure, such as banks and warehouses. This would reduce the energy required to maintain these buildings, and also the associated carbon emissions. Second, Bitcoin could be used to create “smart contracts” that automatically trigger when certain conditions are met. For example, a smart contract could be set up to release payment for a recycled product only when it has been verified as being of good quality. This would incentivize companies to design their products for longevity and ease of repair, rather than planned obsolescence.

While there are still many hurdles to overcome before Bitcoin can become a true force for good in the world, its potential to help enable a circular economy is undeniable. With some concerted effort, we could use this technology to help build a more sustainable future for all.

How Bitcoin can help promote a circular economy

Bitcoin can help promote a circular economy by providing a way to exchange value without the need for central banks or other financial institutions. By using Bitcoin, transactions can be made directly between two parties, without the need for a third party to intermediate. This helps to reduce the costs of transactions, and also allows for more innovative and efficient ways of doing business. For example, businesses can use Bitcoin to create smart contracts that automatically release payments when certain conditions are met. This could help to streamline supply chains and reduce waste. In addition, Bitcoin can also be used to fund environmental projects. For example, some businesses are now using Bitcoin to finance carbon offsetting schemes. This allows businesses to offset their carbon emissions without being reliant on government subsidies or other support mechanisms. As a result, Bitcoin can play an important role in promoting a circular economy.

What Are The Benefits of Bitcoin Circular Economies?

There are a number of benefits associated with BCEs. First and foremost, they provide much needed liquidity to underserved communities around the world. By using bitcoin as the primary currency, BCEs are able to bypass traditional financial institutions which often charge high fees and offer little in terms of support or service.

Second, BCEs promote economic development in areas that are often overlooked by traditional financial institutions. By focusing on providing access to capital and promoting entrepreneurship, BCEs are working to close the wealth gap between the haves and have-nots.

Finally, BCEs are working to create self-sustaining ecosystems that are not reliant on traditional financial institutions or government support. By doing so, they are providing a blueprint for how communities can thrive without reliance on centralized systems.

The challenges of implementing a circular economy

The circular economy is often presented as the solution to the world’s environmental woes. The idea is simple: instead of a linear model in which resources are extracted, used, and then discarded, a circular economy would keep resources in use for as long as possible. This would not only reduce waste, but also help to conserve energy and other resources. However, implementing a circular economy presents a number of challenges. First, it requires a fundamental change in the way we produce and consume goods. Second, it necessitates a new infrastructure for recycling and reuse. And third, it demands a shift in business models, away from ownerhsip and towards access. These challenges are not insurmountable, but they do require a concerted effort from individuals, businesses, and governments. Only by working together can we hope to build a more sustainable future.

While there are challenges to implementing a circular economy, the benefits are clear. Bitcoin has the potential to help promote a circular economy by making it easier for people to exchange goods and services. We hope that more businesses will start using Bitcoin to promote a circular economy and help create a more sustainable future. If you’re looking for an alternative way to bank or invest, then a Bitcoin circular economy may be right for you. These decentralized networks offer many benefits including access to capital, promoting entrepreneurship, and creating self-sustaining ecosystems. So if you’re ready to take control of your finances and make a positive impact on the world, then find a BCE near you and get started today! 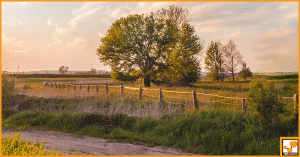 There have been a lot of changes in the global 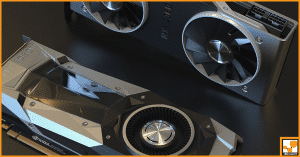 Cryptocurrency has become more popular, especially amongst the elites. There