What Is A Bitcoin Block Reward Subsidy? 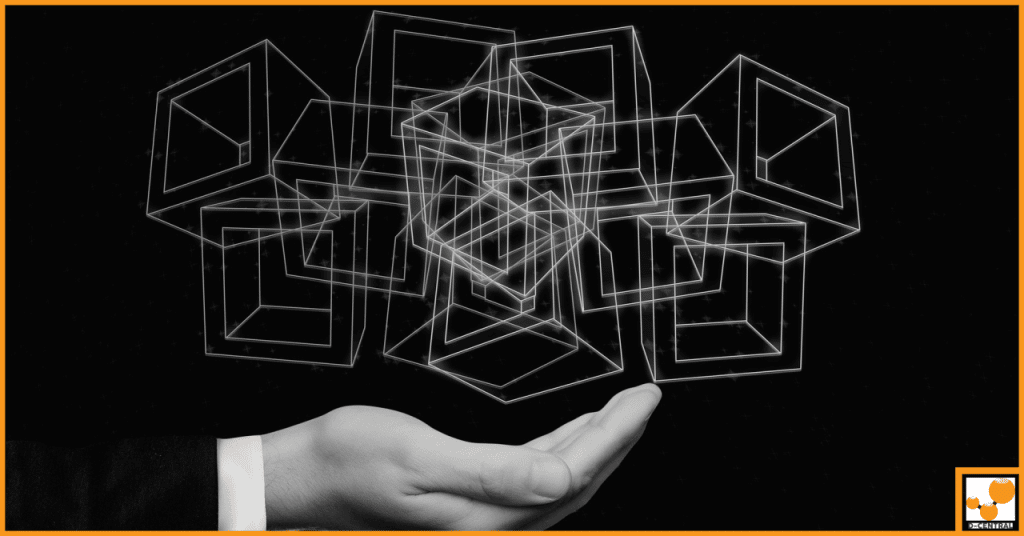 Bitcoin’s block subsidy is a mechanism that miners are rewarded for their efforts in maintaining the Bitcoin network. By including transaction fees in each block they mine, miners are able to earn a reward for their work. This incentive is important because it helps to ensure that miners will continue to support the network even as the number of new Bitcoins being created decreases over time. The block subsidy also has a direct effect on the overall health of the network. By encouraging miners to continue to participate, the block subsidy helps to keep the network secure and decentralized. This is essential for ensuring that Bitcoin remains an effective and trustless way of conducting transactions.

The block subsidy is the amount of new Bitcoin that is created with each block. The current subsidy is 12.5 BTC per block, and it will be halved every 210,000 blocks (approximately every 4 years). This reduction in new supply should theoretically increase the price of Bitcoin, as demand remains relatively constant. However, the relationship between the block subsidy and price is complex, and miners also play a role in determining the price of Bitcoin. Miners are rewarded with both the block subsidy and transaction fees. As the subsidy decreases, miners may be forced to rely more heavily on transaction fees to maintain profitability. If this results in an increase in fees, it could actually reduce demand for Bitcoin, offsetting any price gains from the reduced supply. Thus, changes to the block subsidy can have a significant impact on miners and the price of Bitcoin.

The block subsidy is an important part of the Bitcoin network and its health. It helps to incentivize miners to keep mining, which in turn keeps the network secure. Changes to the block subsidy can have a significant impact on miners and the overall price of Bitcoin. There are many factors that could affect the block subsidy in the future, so it will be interesting to see how it evolves over time. 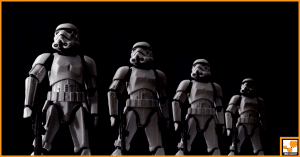 This piece does not aim to discuss how Star Wars 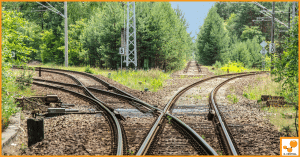 The term “decoupling” is used in various ways in the 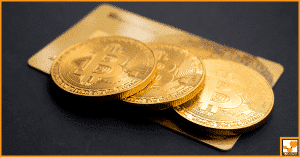 There are lots of wallets out there that people can